Top hats, blues and white roses: guitarist Nick Woodland and his bandmates were guests at the culture stage Ambush. Your performance was well received. 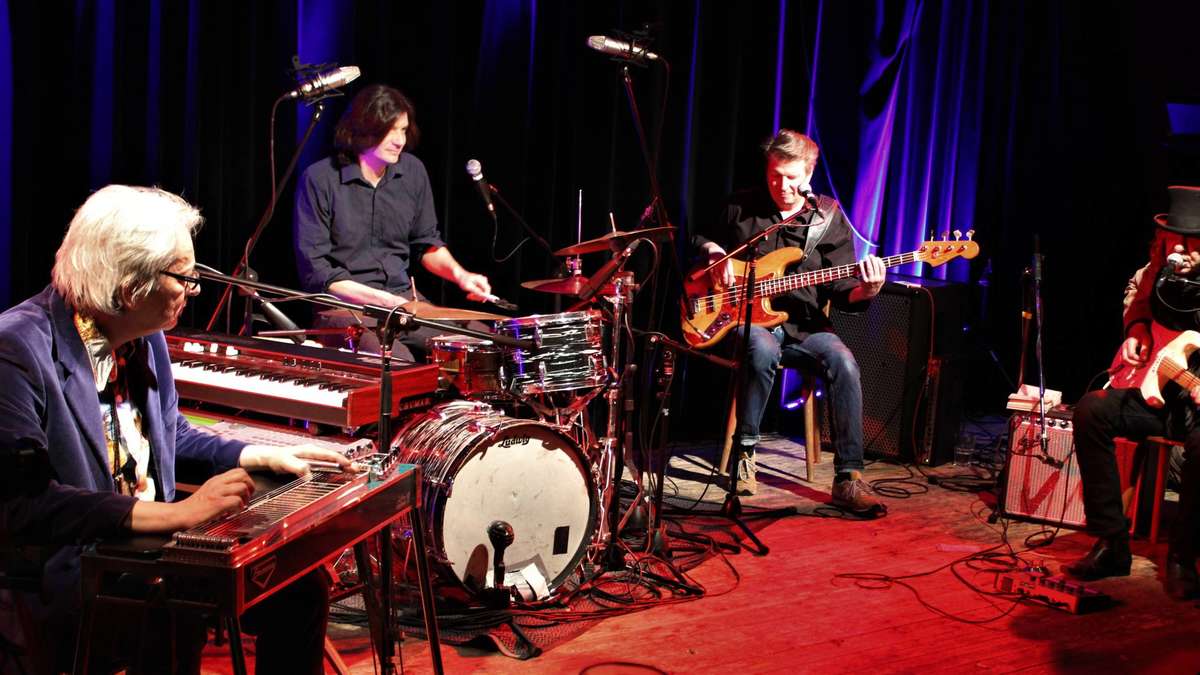 Top hats, blues and white roses: guitarist Nick Woodland and his bandmates were guests at the culture stage Ambush.

Your performance was well received.

Gelting - Half a century of blues history is reflected in his face alone.

Under the black top hat, a couple of tired eyes look into the empty auditorium of the ambush culture stage.

But at the latest when cameraman Thorsten Thane and sound engineer Hendrik Noeller start the 56th live stream recording of the Isar-Loisach (KIL) cultural association, the restraint is over.

Nick Woodland, who has played with artists as diverse as the American disco queen Donna Summer, the British punk rocker Joe Strummer and the Bavarian singer-songwriter Georg Ringsgwandl, has not forgotten anything even a month after his 70th birthday.

He backed up his virtuoso guitar playing on Friday evening with a rough voice that sometimes reminded of the Northern Irish blues great Van Morrison, sometimes of Bob Dylan.

The fan of the English football club Tottenham Hotspur dedicated his cover version "New Pony" to the latter, which was even more harmonious and haunting than the original.

On the number "Play It All Night Long", once sung by Warren Zevon, the bass guitar by Tom Peschel came into its own.

Other pieces gained momentum through the driving drumming of Manfred Mildenberger.

And at the end of the live stream recording there was even time for a keyboard solo by Klaus Reichardt, who a few weeks ago had already been able to convince at a Sunday matinee with Claudia Sommer and Karsten Gnettner in the Kulturbühne Ambush.

Woodland, who was born in London in 1951 and has lived in Munich for many years, held back with lengthy announcements about his own compositions.

When the ladies of the KIL presented him with white roses after the concert, an embarrassed smile crossed the wrinkled face of the 70-year-old for the first time.

As so often in his long career, he had reached the hearts of the audience.

This was also shown in the chat for the live stream.

One woman raved: "I love the blues, it reminds me of my Schwabing pub days in the 80s: What for the soul." Online concert of the stimulators brings back the joy of life 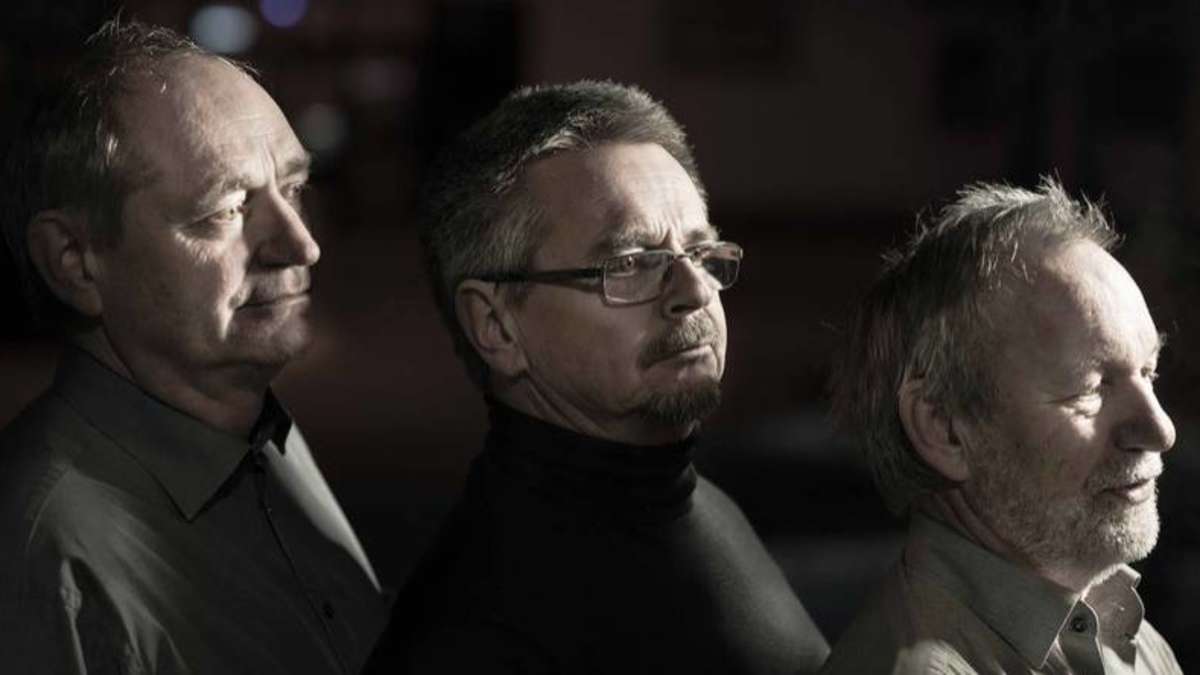 Start of the PiPaPo Festival: Livestream with "Hidden Heat" on Friday from ambush Already over 80,000 viewers: the livestream program is a success story 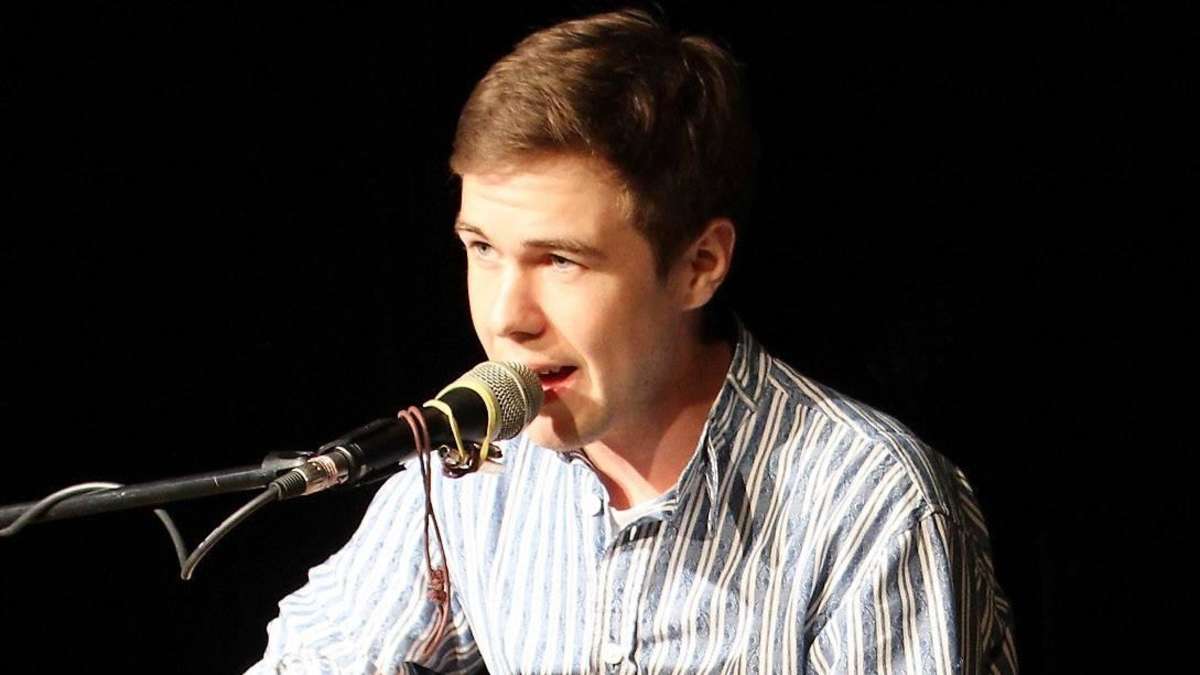 An ambush livestream in the best Fredl-Fesl manner 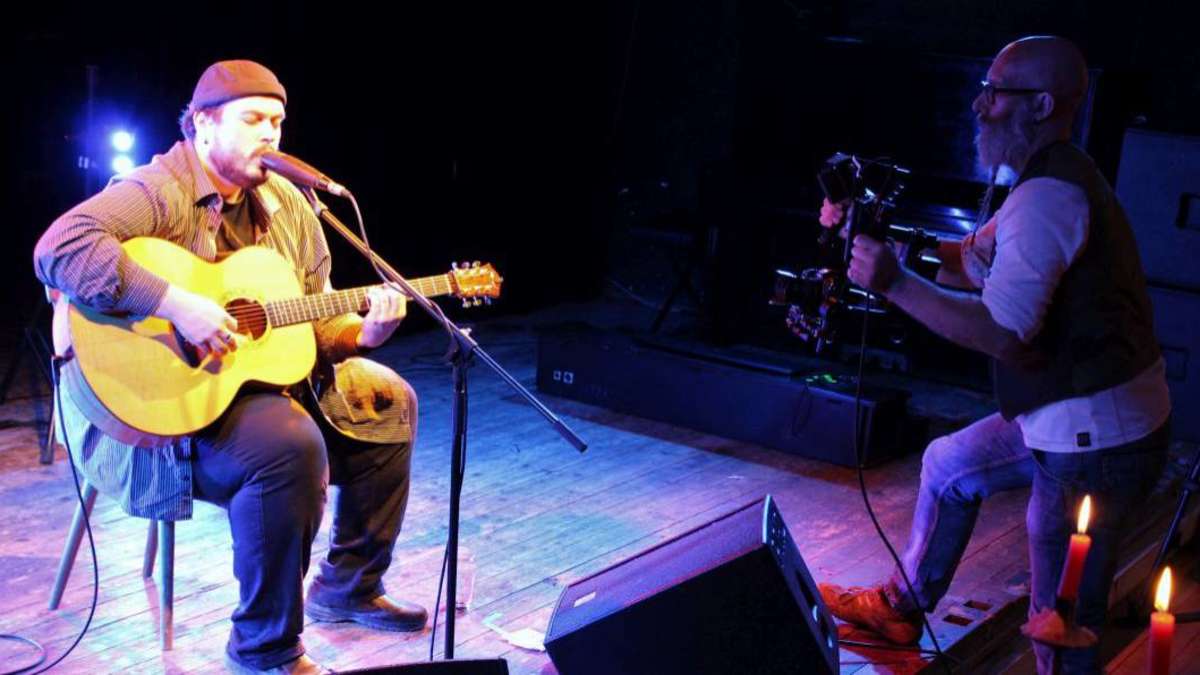