| Europe France: Intensive care units in a number of hospitals on the verge of collapse, the closure of the education system will be considered • Italy: 380 people died from Corona in 24 hours • Netherlands: Record number of daily infections • London: Despite the illness - opening measures Paris in the days of Corona Photo:  AFP While in Israel morbidity is falling due to vaccines, in Europe many coun 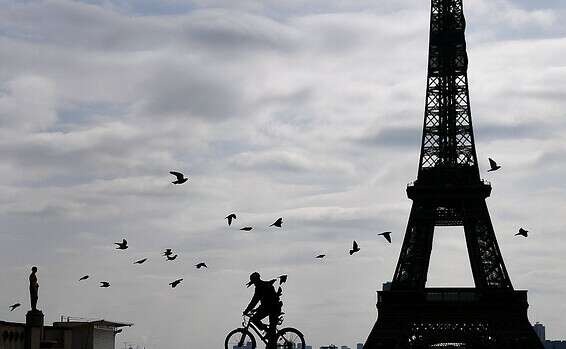 France: Intensive care units in a number of hospitals on the verge of collapse, the closure of the education system will be considered • Italy: 380 people died from Corona in 24 hours • Netherlands: Record number of daily infections • London: Despite the illness - opening measures

While in Israel morbidity is falling due to vaccines, in Europe many countries are setting new morbidity records.

The UK, which vaccinated a large proportion of its citizens in the first batch, is also experiencing relatively high morbidity, but Prime Minister Boris Johnson has announced that he will continue with the steps to open up the economy as planned.

number of patients in Corona in France's intensive care units rose to a new high on Saturday, increasing pressure to impose new restrictions.

Doctors claim that intensive care units in severely affected areas have reached the limit of their capacity.

French President Emmanuel Macron has already said there will likely be no choice but to impose further restrictions.

The government's commitment to keep schools open is now in doubt due to the increase in the number of carriers among students.

At the same time, the government is trying to accelerate the stuttering immunization campaign.

The Ministry of Health said that as of Saturday, more than 7.7 million people had received the first dose of the vaccine.

London announced that 4,715 new cases of corona were recorded on Saturday, compared to 6,187 the day before.

British Prime Minister Boris Johnson said on Saturday he had seen nothing in the morbidity data to change his plans to ease the partial closure in England, with the next major steps set to take place next month.

Johnson said he expects to "get a haircut and get a pint of beer in a pub's garden," in the second phase of the April 12 relief.

All non-essential stores are scheduled to reopen on that date.

"By the picture now, I see nothing in the data to dissuade me from continuing on our roadmap to freedom, opening up our economy and returning to the life we ​​love," Johnson said in a speech to the Conservative Spring Conference.

29.7 million people have received the first dose of the vaccine in the UK.

On Saturday, 380 deaths were reported from Corona, while the daily rate of new infections dropped slightly to 23,839 from 23,987 on Friday.

The number of patients in hospitals - not including intensive care units - stood at 28,621 on Saturday, compared with 28,472 the previous day.

264 new hospitalizations were in the intensive care units, compared to 288 on Friday.

country registered 30,021 new carriers within 24 hours, the highest number this year, according to data from the Ministry of Health on Saturday.

In the last day, 151 people have died in Turkey from Corona.

The National Institutes of Health (RIVM) predicts that morbidity will continue to rise until the end of April, although restrictions in the country include a nightly closure and a ban on public and private gatherings.

Germany, France and Greece are also on the list: the countries from which the Ministry of Health will demand that returnees be charged with isolation - Walla! news

Ministry of Health: Corona restrictions will be lifted next week - Walla! news 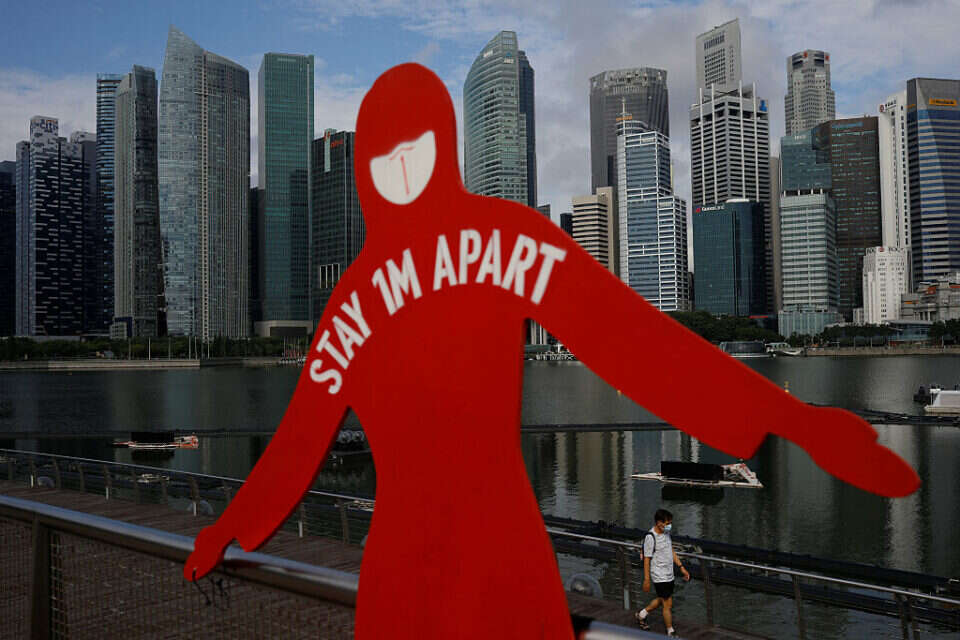 Morning sickness records in Russia, Melbourne will end the longest closure in the world - Walla! news

Full green mark and restrictions on gatherings: The Corona cabinet convenes against the background of the rise in morbidity - Walla! news