The National Police of the Dominican Republic suspended several agents who participated in an incident where a couple lost their lives.

The National Police of the Dominican Republic reported that they suspended and made available to the Public Ministry several police officers who participated in a confusing incident where a couple lost their lives and another person was injured on the night of this Tuesday in the municipality of Villa Altagracia, province of San Cristóbal.

According to the version of the relatives, the event occurred when the couple of evangelical pastors, identified as Joel Díaz and Elizabeth Muñoz, returned to Santo Domingo after concluding a day of prayer in Villa Altagracia, about 38 kilometers from the Dominican capital, when several Police from this town confused the vehicle in which they were traveling and began to shoot.

President Luis Abinader said this Wednesday at a press conference that "in this country there is no longer any impunity, arbitrariness and much less abuse, for anyone or with anyone."

He also affirmed that "human life is sacred."

In addition, the president assured that "those responsible have to answer for their actions" and gave instructions to the Ministry of the Interior and Police and the National Police to suspend the agents and clarify the situation.

For his part, the Minister of the Interior and Police, Jesús Vásquez, condemned the incident through his Twitter account and described it as a "police excess."

Meanwhile, the director of the National Police, Edward Sánchez, also regretted what happened and said that "an investigation was ordered."

He affirmed that it "will be transparent."

Dismay at the death of the shepherds

Perla Muñoz, sister of one of the victims, indicated that the couple had married on February 17.

The evangelist community is shocked at the death of the young people.

Feliciano Lacen, president of the Dominican Council of Evangelical Unity (Codue), and the Table for Dialogue and Christian Representation demanded justice this Wednesday from the director of the National Police.

The National Police reported that the General Inspectorate and Internal Affairs work together with the Public Ministry to clarify the facts.

It also reported that "it will not tolerate any action among its members that violates national norms and laws."

And he added that "if, as a result of the investigation, those indicated are responsible, they will be placed at the disposal of the ordinary justice so that they can answer for the fact that they are charged." 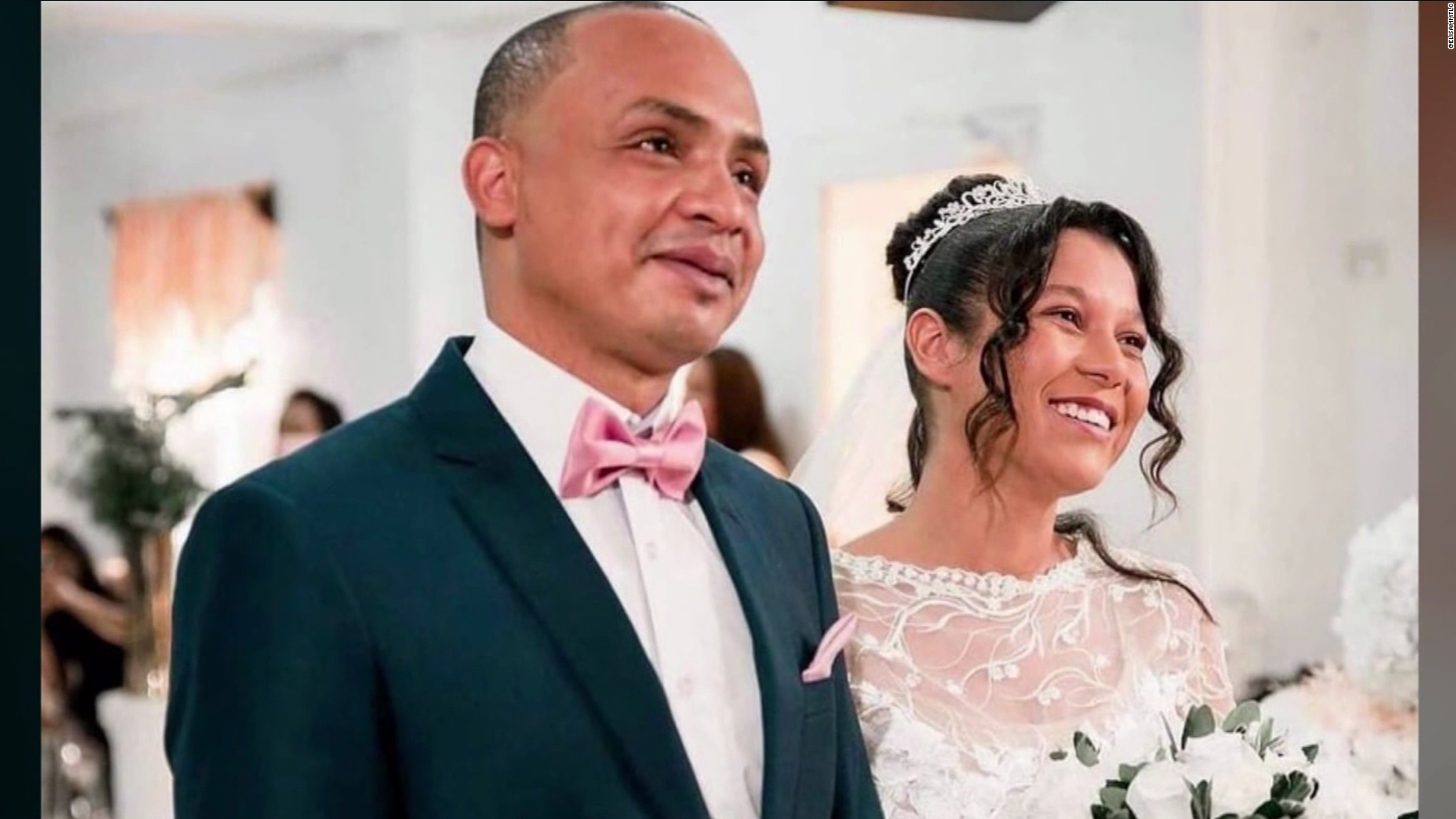 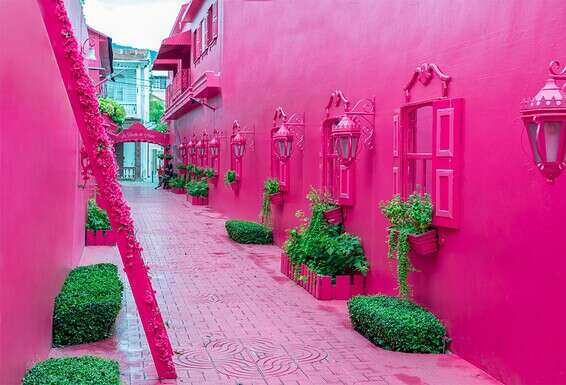 Everything is included in the Caribbean: the perfect and cheap destination that Israelis get Israel today 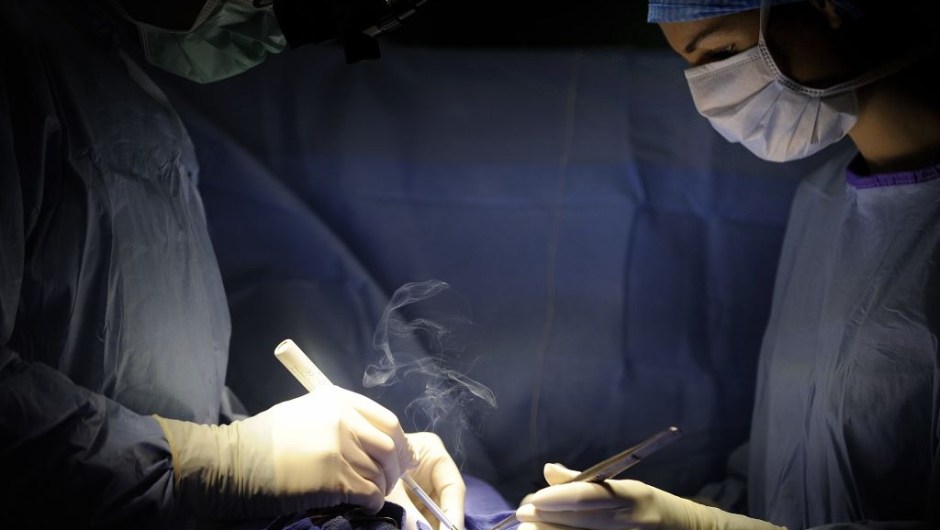 The Dominican Republic is consolidated as a destination for medical tourism

Dominicans kidnapped in Haiti return to their country 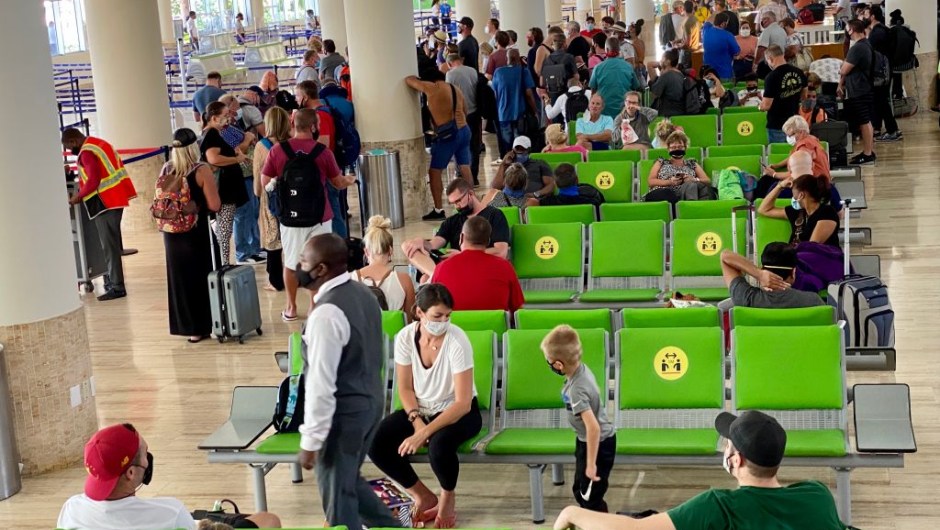 They issue a resolution that benefits Venezuelans in the Dominican Republic 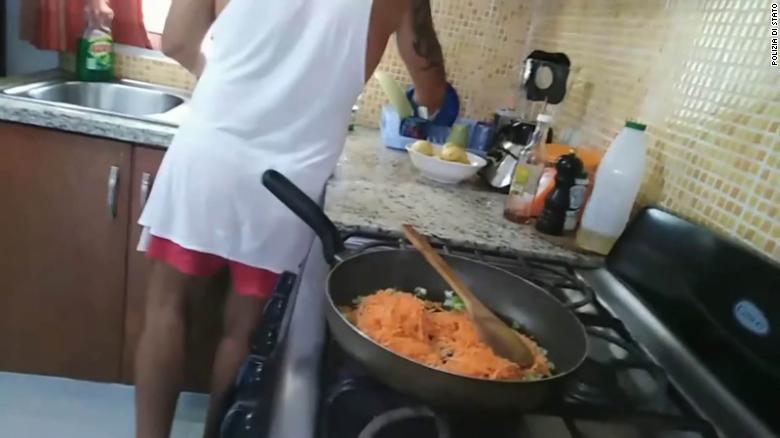 Alleged fugitive falls from Italian mafia thanks to his cooking videos