Rachid Temal: "The left must demonstrate its usefulness"

Guest of the “Talk Le Figaro”, the senator from Val d'Oise and spokesperson for the PS is pleased that the left forces have decided to talk to each other.

What future for the French left?

The different forces that compose it, will sit around the table on Saturday, to try to come together, with the prospect of 2022. “

Faced with the power in place, faced with the danger of the extreme right, there is a need for a new project for the country, a new majority, a new presidency

"Politics is the dynamic around a project",

he recalled, welcoming that the left forces decided to talk to each other.

Presidential: more than 80% of the French believe that the situation of the left is "bad", one year from 2022

On a hypothetical union,

"the stake is not to have a coalition of logos, but a project for France",

For him, whatever the labels, all those who wish to participate are welcome, to work, to start building a majority.

At this point, he said, we should not put the cart before the horse.

If several left-wing leaders already claim to be candidates for the presidency of France,

"the date for submitting candidatures for the presidential election has not arrived," said

the spokesperson for the PS.

He also reminds us that autumn is generally conducive to ambitions, but that

The Republic is a chance

The subjects of division, even of opposition, are very real.

Among them, that of growth.

", Rachid Temal believes that progress is essential for the middle and popular classes, "

those for whom we fight

", to advance their condition.

There is also the question of the Republic and secularism, on which the Socialist says he is

He believes that the Republic is a chance, that the left

Finally, on the European question,

"the EU as it is today, does not satisfy me",

Without wanting to leave it, he believes that economic, social and industrial policies should go much further.

The left is not dead, it exists"

Today more than ever, in the face of right-wing politicians,

"the left must demonstrate its usefulness for the French," he

"The PS is the second political force in France, after the right," said

the deputy chairman of the Socialist group in the Senate.

The PS has many elected officials, in municipal elections, it

"gathered the most voters and cities within the left".

"Anne Hidalgo has a capacity to gather widely",

Rachid Temal: "The left must demonstrate its usefulness" 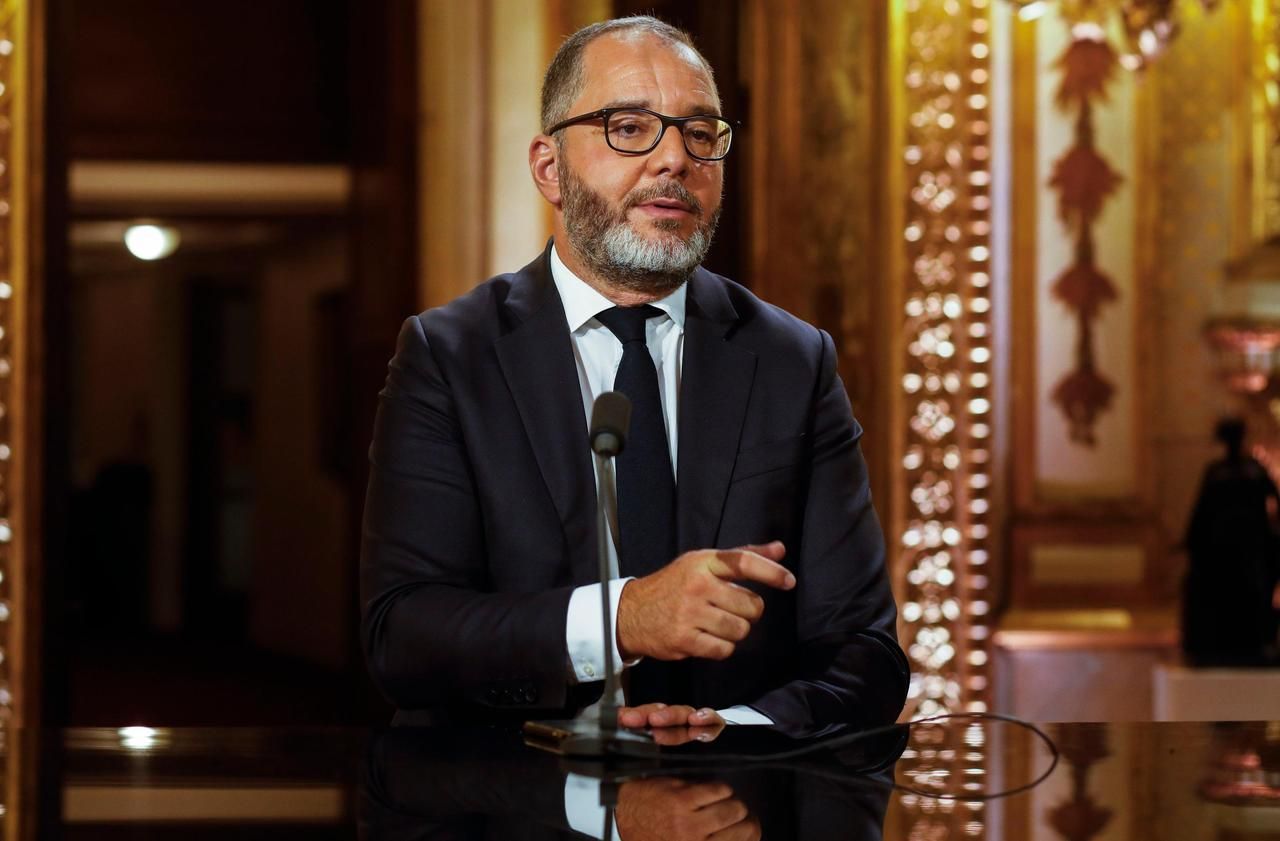 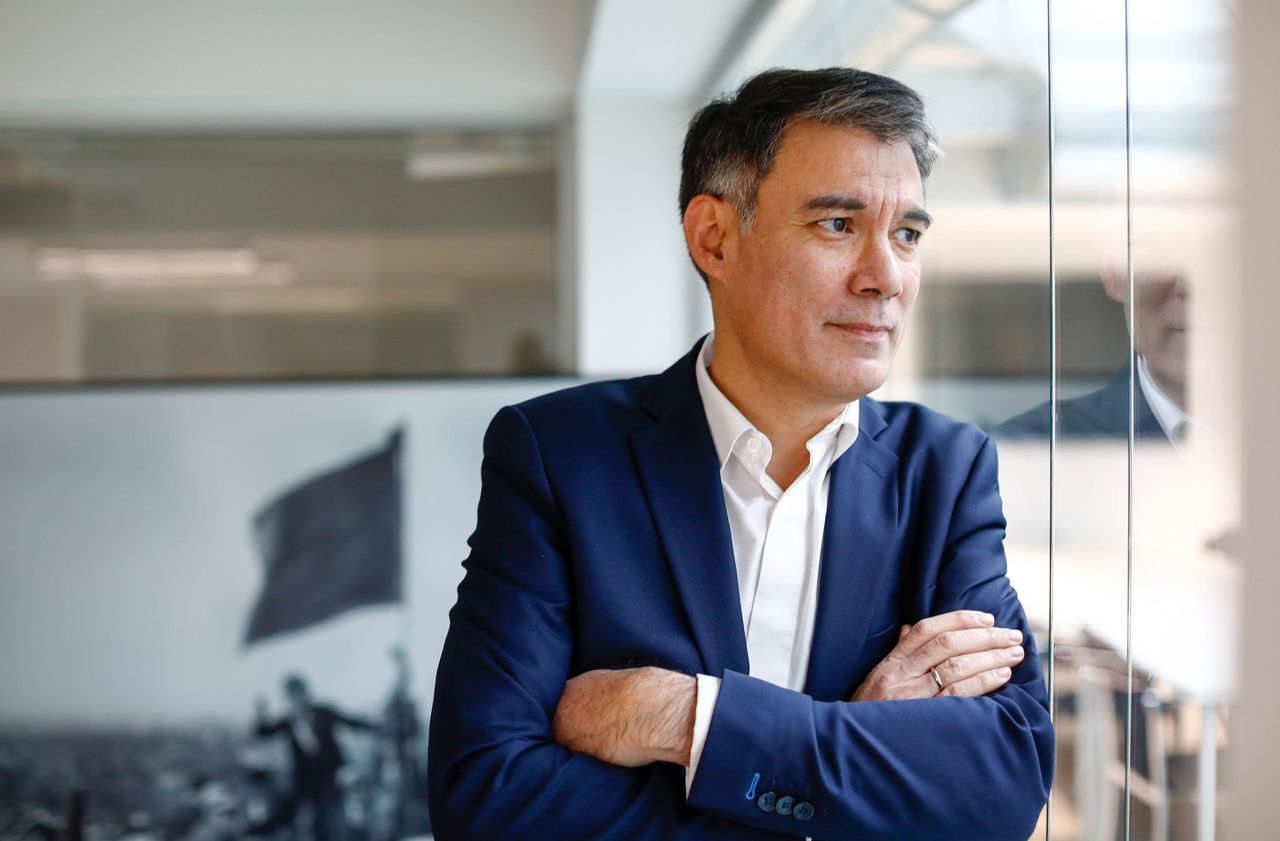 "Non-mixed racialized" meetings at Unef: Olivier Faure summoned to come out of silence 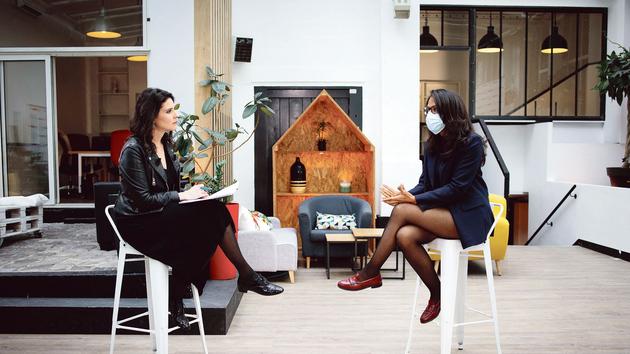 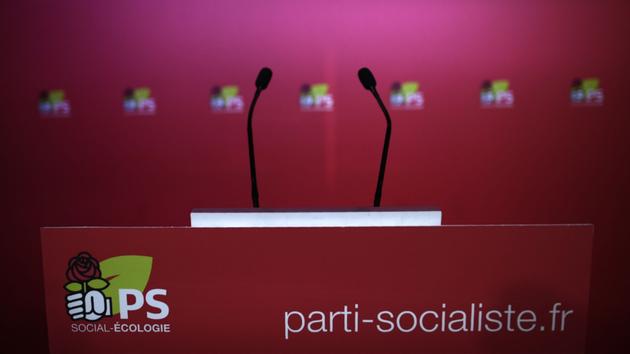 The PS must lay off a quarter of its workforce 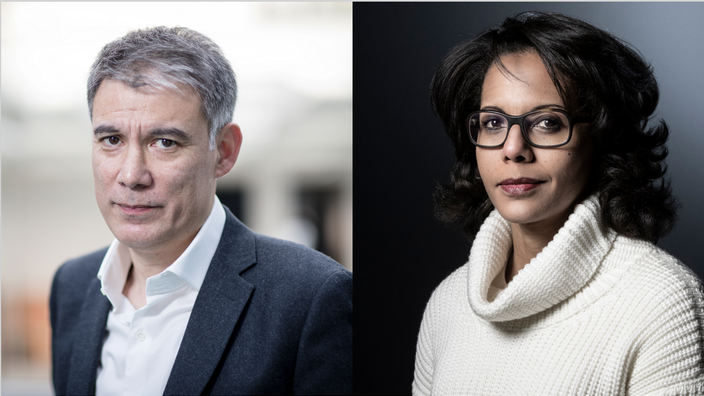 Regional: Olivier Faure ensures that Audrey Pulvar will "come back" to his expression "unhappy" 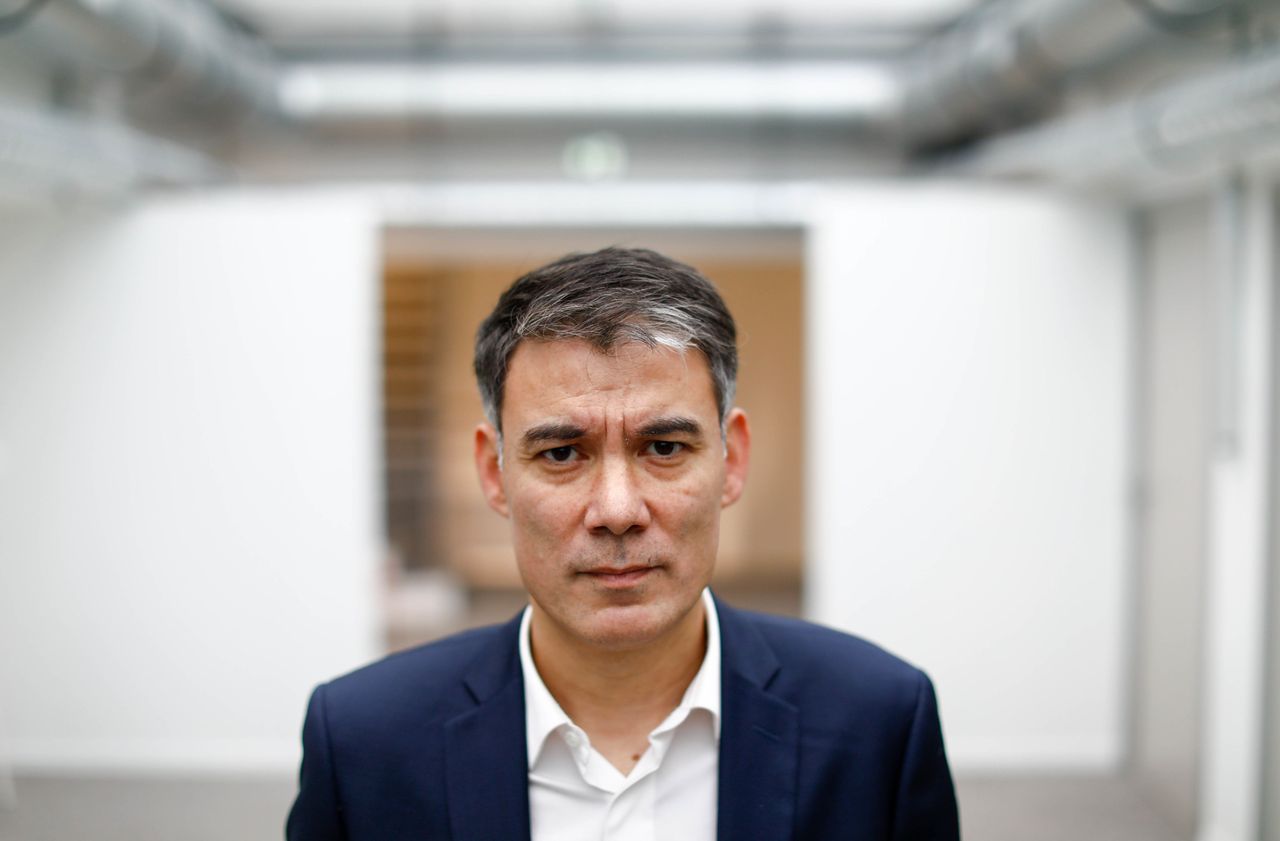 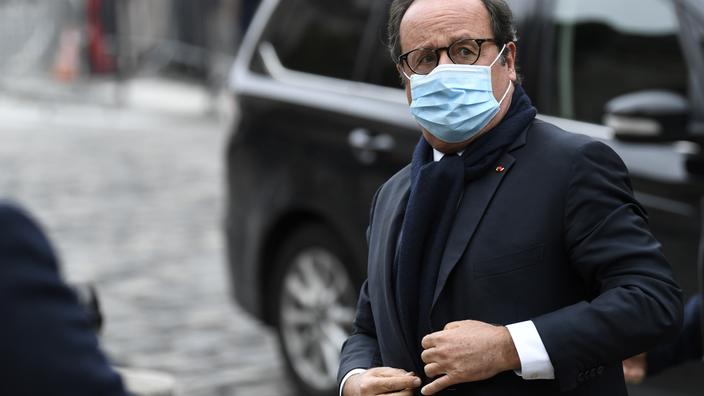 For Hollande, Macron has nothing in common with Mitterrand except "to be president"