How many people die from Corona? There are official numbers. However, US researchers assume that the actual number of corona deaths is much higher. Also in Germany. How many people die from Corona?

There are official numbers.

However, US researchers assume that the actual number of corona deaths is much higher.

Washington - It is estimated that 6.9 million people worldwide could have died from an infection with the coronavirus * - more than twice as many as official figures show.

This is what researchers at the IHME Institute at the University of Washington found out.

The World Health Organization (WHO) stated the number of corona deaths worldwide on the same day as around 3.2 million.

"As terrible as the COVID-19 pandemic appears, this analysis shows that the actual toll is considerably worse," said Dr.

Chris Murray, director of IHME, according to a press release.

"Understanding the actual number of Covid-19 deaths not only helps us assess the scale of this global crisis, it also provides valuable information for policy makers developing response and recovery plans."

Researcher: Many corona deaths are not reported

There are countries that only report deaths that occur in hospitals or in patients with a confirmed corona infection.

The scientists assume that around 120,700 people in Germany died as a result of infection with the Sars-CoV-2 pathogen.

From a global perspective, Germany is not doing badly when it comes to recording, said Murray.

Here you can find our news ticker on the subject of Corona in Germany.

In the case of Russia, the official figures (WHO: around 112,000) differ particularly greatly from the Institute's estimate (around 593,600 deaths).

In the case of India, the scientists assume that the number of deaths is around 654,400, almost three times as high as recorded (WHO: around 230,000).

The researchers derived their estimates from excess mortality: This is obtained by comparing the expected deaths from all causes in a certain period before the pandemic with the actual deaths in the pandemic. When looking at excess mortality, it was taken into account that there was a shift in the causes of death in the pandemic. Due to the restricted mobility, there were fewer road accidents. At the same time, there were delays in the treatment of other diseases. After taking these factors into account, the scientists estimated the number of deaths that could only be attributed to Covid 19 disease, even if these were not always recorded as such. One important factor that is overlooked in the excess mortality debate issays a Munich statistician how

The IHME (Institute for Health Metrics and Evaluation) continuously published predictions of the number of deaths during the pandemic and also illustrated how protective measures such as wearing masks could affect the course of the pandemic.

The White House has cited models of the IHME on several occasions.

The institute leads the Global Burden of Disease project, a study the results of which are published annually in the specialist journal

and which analyzes, among other things, causes of death, diseases and risk factors in countries around the world. 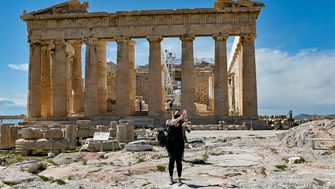 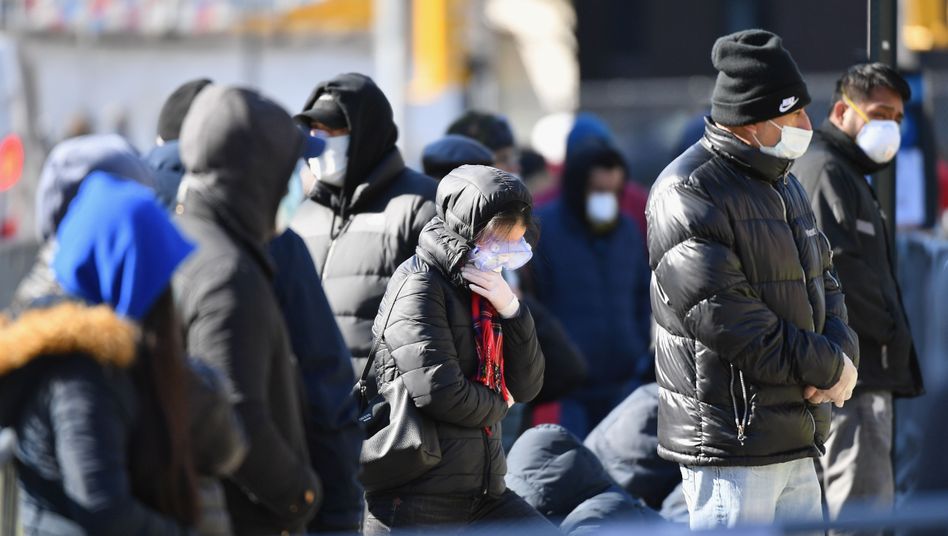 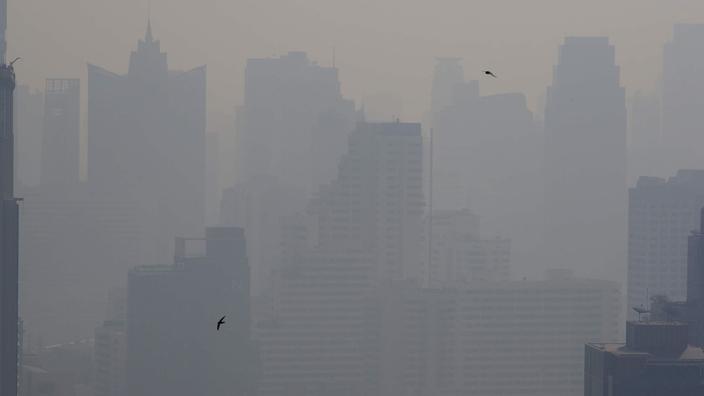 Air pollution would cause nearly 100,000 premature deaths per year in France