While the US population still hesitates about accepting the COVID-19 vaccine, countries willing to get vaccinated are struggling to get it. 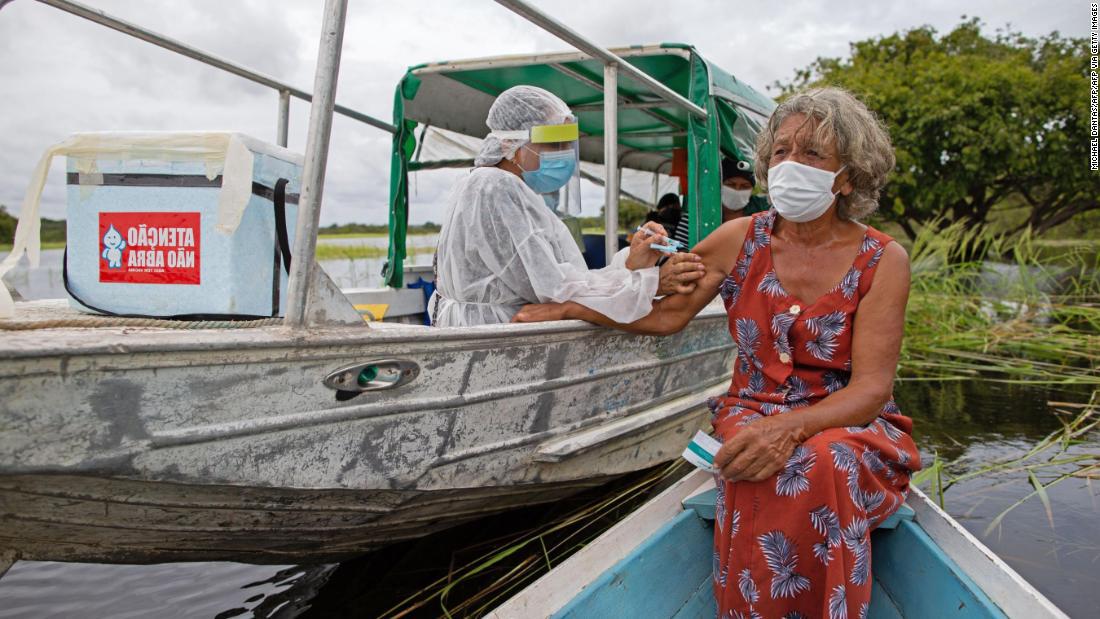 Is the release of patents for vaccines near?

Julia Jones is a field producer based out of CNN's Los Angeles office, covering stories related to the western United States.

The opinions expressed in this comment belong to the author

Last week in rural Oregon, an elderly woman breathlessly explained to me that she had never been vaccinated because COVID-19 "is just the flu." A 26-year-old waitress told me she was hesitant because vaccines are too new, and since she and her fiancé are fit and eat a balanced diet, she didn't think they needed it. A local health official said a person in his county rejected the vaccine because he said it would make her a Democrat.

I fought the urge to react in his presence as I stood next to my reporter, nodding and doing my best to empathize.

All he wanted to say was, "Do you know what people would give to be in your place?"

I thought of my best friend, whose husband has chronic asthma.

I thought of my cousins, who cannot visit my grandfather in the hospital.

I thought of my two little sisters, who have not been to school for over a year.

In Brazil, where I am from and where my entire family lives, it would be difficult to find someone who would refuse a covid vaccine.

I am proud and grateful to be an immigrant in a country so privileged that it has obtained 1 billion doses of vaccines and to have access to some of the best hospitals in the world, where there are respirators, oxygen tanks and all the necessary medical equipment to treat the sick.

But this is not the case in the rest of the world.

America's abundance, this wealth of resources that funded massive anti-covid efforts, which our leaders were proud to announce, is the very reason many hesitate to get vaccinated. Some Americans are blinded by this wealth and privilege. Despite all the lives that the pandemic took away and all the lives that it changed forever, many continue to choose to ignore science in favor of their own unscientific rationalizations. About a quarter of adult Americans say they will not get vaccinated, according to a CNN poll.

Meanwhile, Brazil is struggling not only to import vaccines, but also a massive wave of COVID-19 that has filled cemeteries and intensive care units and caused oxygen shortages.

Thousands of people in my hometown, in southern Brazil, have not received the second dose of the vaccine because there are not enough doses.

In California, where I live, the governor has promised to fully reopen the state by the summer.

In Porto Alegre, the fear of covid, especially of the more aggressive variants, continues to fill the air.

Everyone knows someone who has had the virus or currently has it.

Intensive care units are still around 90% of their capacity.

It's impossible not to be personally affected when someone says they don't think they need the vaccine, or that they don't trust it, when some of my family members are months away from even getting an appointment.

My family has been very lucky so far.

We have not lost anyone to the covid, most of us have been able to work or collect unemployment benefits.

We have not gone through a fraction of what so many other families have endured.

But even though some of my family members over 60 have been fully vaccinated, it will be a long time before someone of my generation even gets an appointment for the first vaccination.

Since my grandfather was admitted to hospital a few weeks ago with an aggressive tumor, I am the only granddaughter who has been able to visit him.

My cousin Isabel, 35, has a newborn at home and is afraid of stepping on a hospital full of covid patients.

Our grandfather may never know his little girl.

None of my cousins ​​may be able to see him again.

The director general of the World Health Organization, Tedros Adhanom Ghebreyesus, said last month that it is a "scandalous imbalance" in the global distribution of vaccines.

The US and Brazil are a good example of these figures.

As of Thursday, more than 105.5 million people in the US, 32.1% of the total population, were fully vaccinated.

Brazil has fully vaccinated some 15 million people, 7% of its population.

However, although cases in the US have been declining steadily for weeks, in the last two weeks more cases of covid-19 have been reported worldwide than during the first six months of the pandemic, and Brazil and India account for more than half of those cases, according to the World Health Organization.

WHO: 9 weeks of increase in cases worldwide 0:42

Brazil exceeded 400,000 deaths last week. After the gruesome milestone, the country's health minister asked for more vaccines from the countries that have them. In early April, the Brazilian ambassador to the European Union, Marcos Galvão, said that the country has the capacity to vaccinate 2.4 million people a day. "If there were enough COVID-19 vaccines available, we could vaccinate our population much faster." Brazil already has a strong vaccine infrastructure for other diseases. Vaccines are so ingrained in Brazilian culture that we even have a pet for it. The biggest impediment is the availability of doses, and the government's willingness to implement the plans.

Brazil's failure to manage the pandemic was not helped by the fact that its president, Jair Bolsonaro, was a staunch covid denier who called the virus a "small flu." Bolsonaro then made a complete turnaround in March, when the country recorded 3,251 covid deaths in one day, announcing that 2021 "is the year of the vaccine." This week, Brazil's senate heard the first testimony in an investigation into the federal government's handling of the pandemic, in which the former health minister said he systematically warned Bolsonaro of the consequences of ignoring science on covid. -19. Thursday nightBolsonaro said he was unable to see much of the investigation because it was boring and called senators "know-it-all" for accusing him of not doing enough to prevent the hundreds of thousands of deaths from the coronavirus.

Brazil depends mainly on the CoronaVac vaccine, produced there with active ingredients from the Chinese laboratory SinoVac.

Since January, it has distributed 42 million doses throughout the country.

AstraZeneca and Pfizer vaccines have also been distributed in the country through Covax, an international initiative for equitable access to vaccines, and Brazil is supposed to receive 10 million doses through it.

But that is not enough for Brazil to achieve group immunity, that is, around 70-85% of the immunized population.

As the United States pledges to share 60 million doses of the AstraZeneca vaccine with other countries, this week's announcement by the Biden administration in support of a vaccine patent exemption proposal sheds some light on countries that desperately need more doses of vaccines.

I ask that each one of us take it in his hands and do his best to convince those around us and hesitate to get vaccinated.

The faster we can convince them to get vaccinated, the faster my family and those in Brazil and other countries will be able to access their doses. 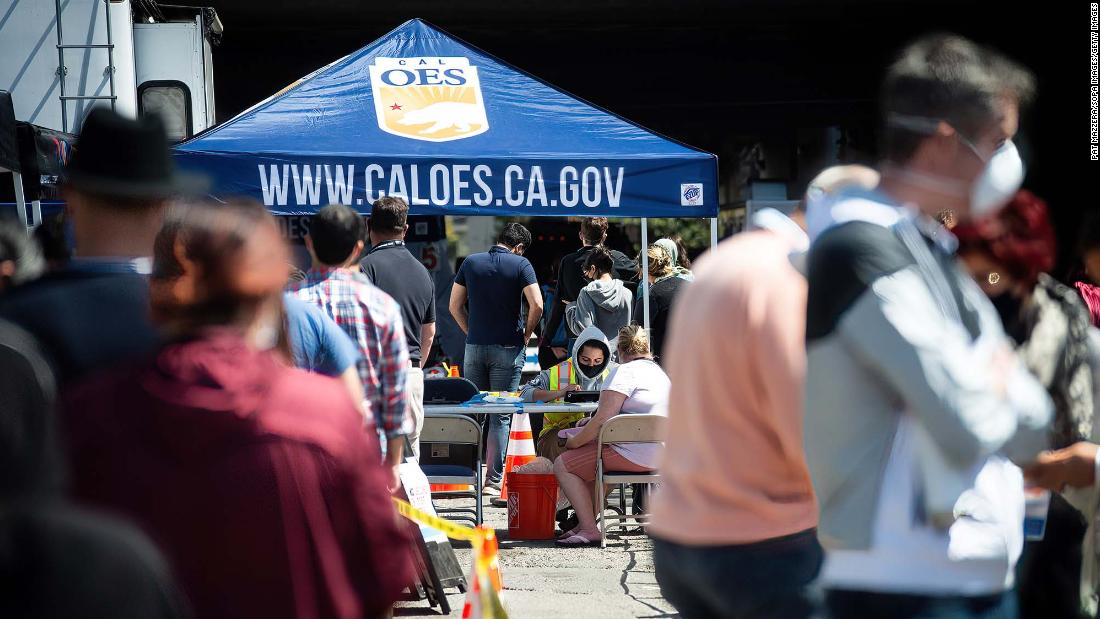 Some adults in the U.S. will have to wait until the end of the year to get vaccinated 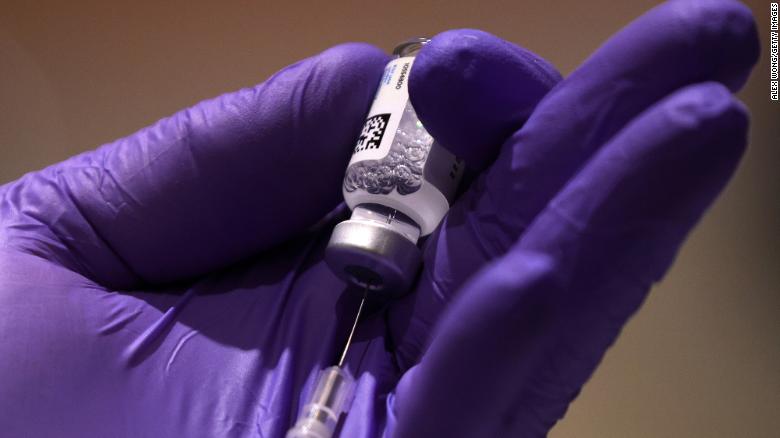 Analysis | Vaccination hesitancy cannot be a reason for racial disparity 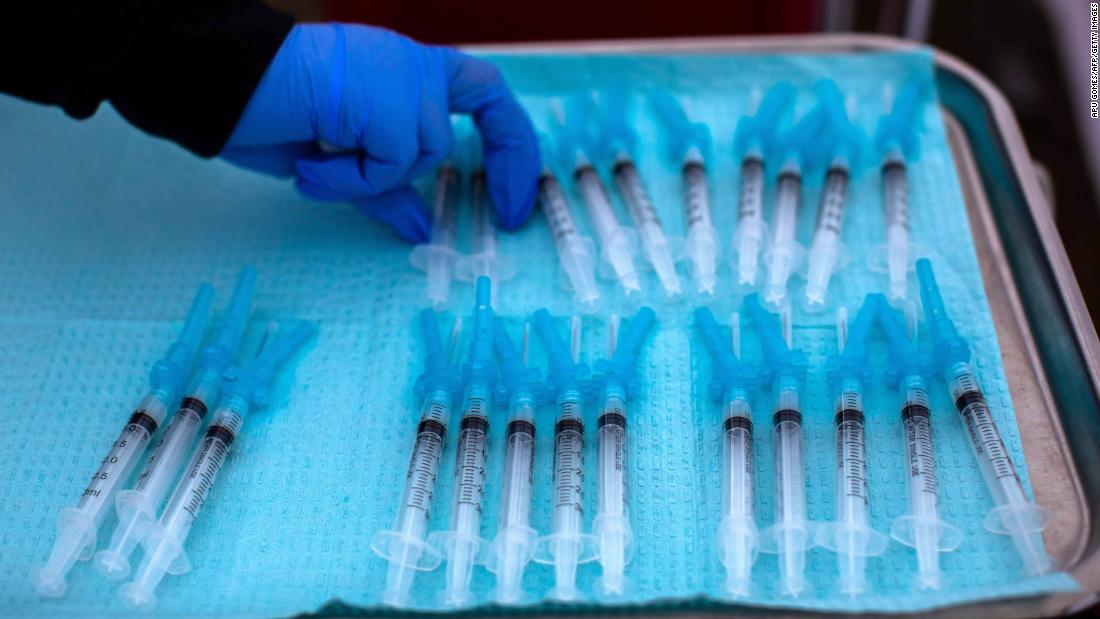 Russian campaign seeks to undermine vaccines in the US 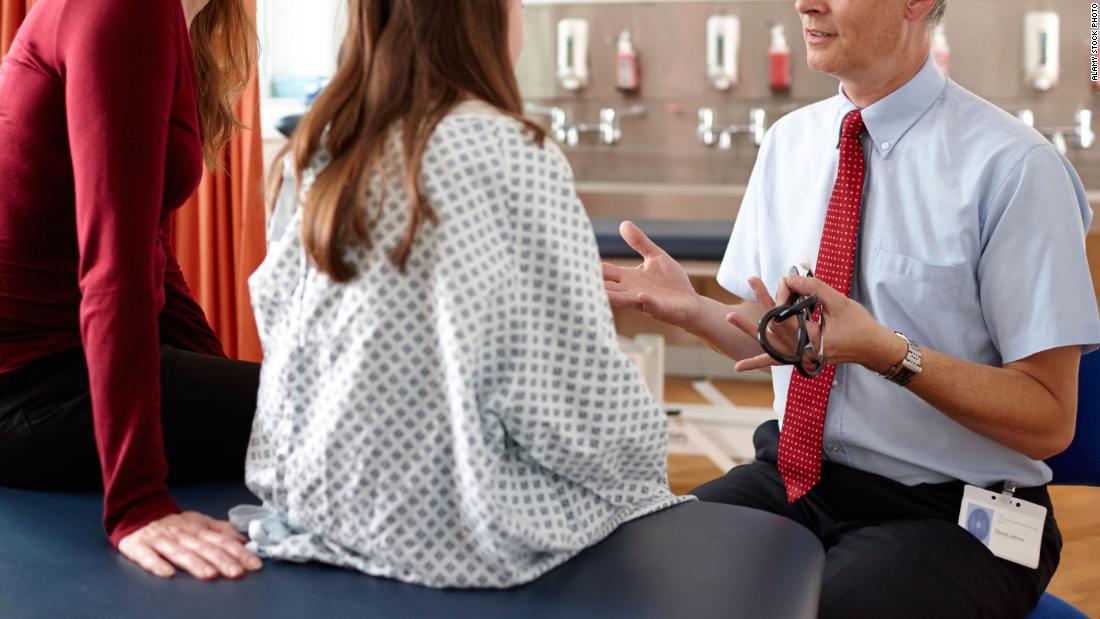 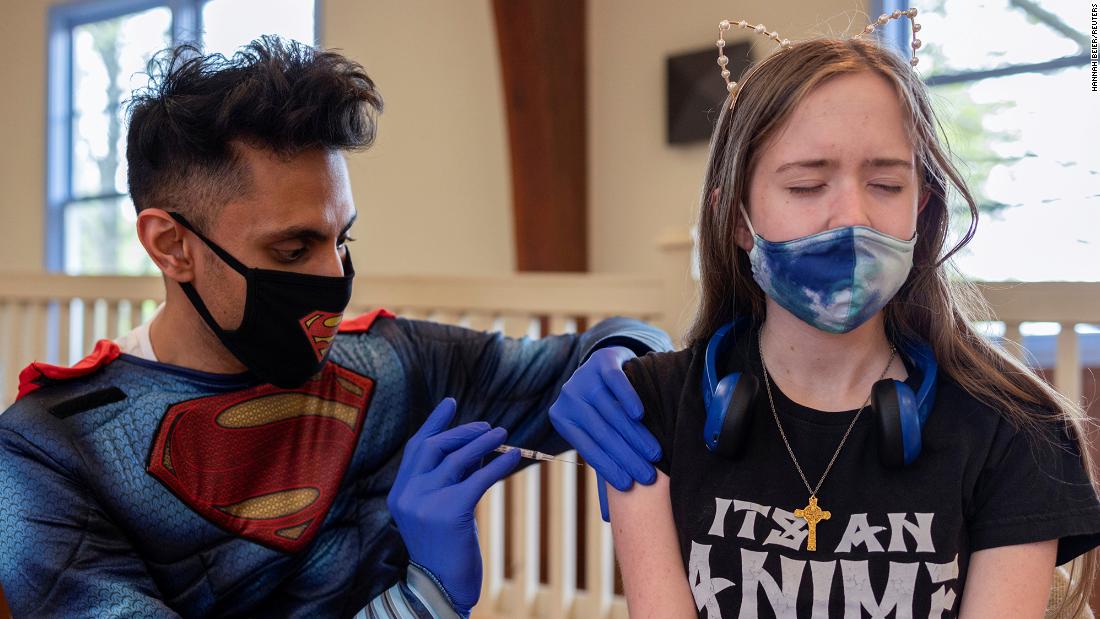 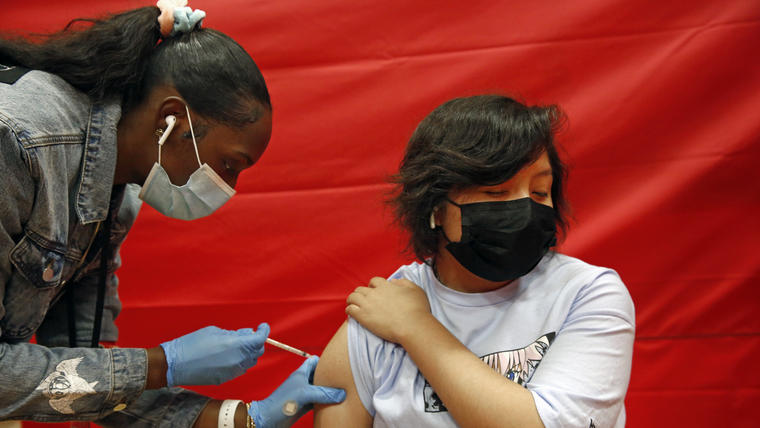 This is how vaccination against COVID-19 among adolescents progresses

This is how vaccination against COVID-19 among adolescents progresses 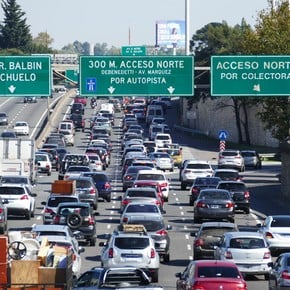 A video of an uncomfortable moment for Fernando Espinoza went viral