The Chinese lunar probe "Chang'e 5" successfully brought back 2 kilograms of lunar soil to the earth in December last year! Hong Kong citizens will have the opportunity to see the "land beyond the sky". It is understood that part of the lunar soil will be held on Monday (21 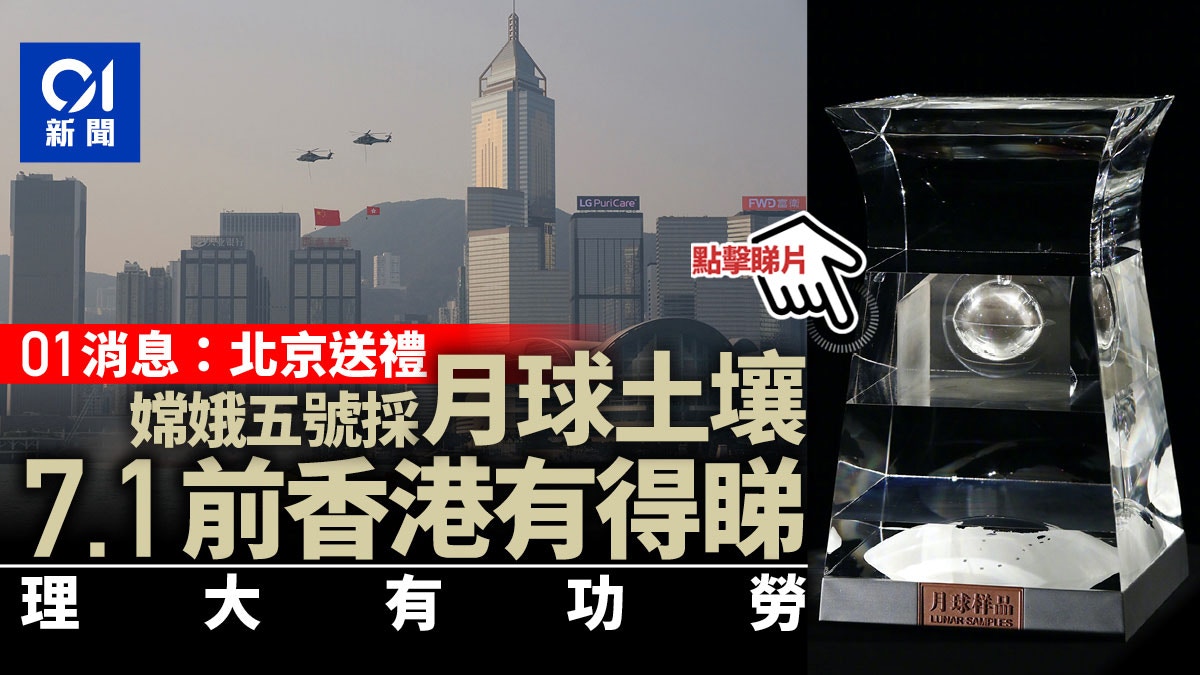 The Chinese lunar probe "Chang'e 5" successfully brought back 2 kilograms of lunar soil to the earth in December last year! Hong Kong citizens will have the opportunity to see the "land beyond the sky".

It is understood that part of the lunar soil will come to Hong Kong with the National Scientists’ Mission on Monday (21), and will be exhibited at the Wan Chai Convention and Exhibition from next Sunday (27) to early July. At that time, the public will also be able to see a reduced version of " "Chang'e Five" model.

After 44 years, there will be lunar soil "landing" on the earth

The Chinese lunar probe "Chang'e 5" was launched in Wenchang, Hainan on November 24 last year. After the 23rd, on December 17, the returner carried 2 kilograms of lunar soil collected from the lunar surface and successfully landed in the planned area of ​​Siziwang Banner, Inner Mongolia. , Marking the completion of the three-step plan of China's lunar exploration project of "circumnavigating, descending and returning" as scheduled.

Chang'e-5 is the most complex spacecraft system developed by China to date, and has achieved five "first" initiatives in China's aerospace engineering, including sampling on the lunar surface, taking off and landing on the lunar surface, unmanned rendezvous and docking in lunar orbit, and carrying the moon Return the samples to the earth and establish a storage, analysis and research system for Chinese lunar samples.

The National Museum of the Mainland began to exhibit in February

Some of the lunar soil brought back to Earth by Chang'e 5 has been exhibited in the National Museum of the Mainland since February this year for popular science education.

The National Space Administration once stated that it will share with relevant countries and scientists around the world in accordance with international cooperation conventions and agreements, and will consider referring to the practices of the United States and Russia as a national gift.

As to whether the sample will be returned to NASA, it depends on the attitude of the US government.

The model of Chang'e 5 was exhibited at the same time

Hong Kong citizens will have the opportunity to witness part of the lunar soil in Hong Kong.

It is understood that a group of scientists and space experts involved in the "Chang'e 5" project will come to Hong Kong on Monday and take part of the lunar soil with them.

According to the news, the Hong Kong government will hold an aerospace exhibition at the Wan Chai Convention and Exhibition Center for the public to watch. The Chang'e 5 model will also be displayed in the exhibition, but it is half smaller than the real one. There are other exhibits on site.

The public exhibition will be from the 27th of this month (next Sunday) to the 9th of next month. Details and ticket collection arrangements will be announced within the day.

The scientific research team of the Hong Kong Polytechnic University is the only institution in Hong Kong to participate in the "Chang'e 5" mission. The team is responsible for the development of a "surface sampling execution device" so that the sampling device can successfully complete the lunar surface sampling and packaging.

Chang'e 5 | Moon Land will be exhibited at the National Museum. The container design contains many meanings? 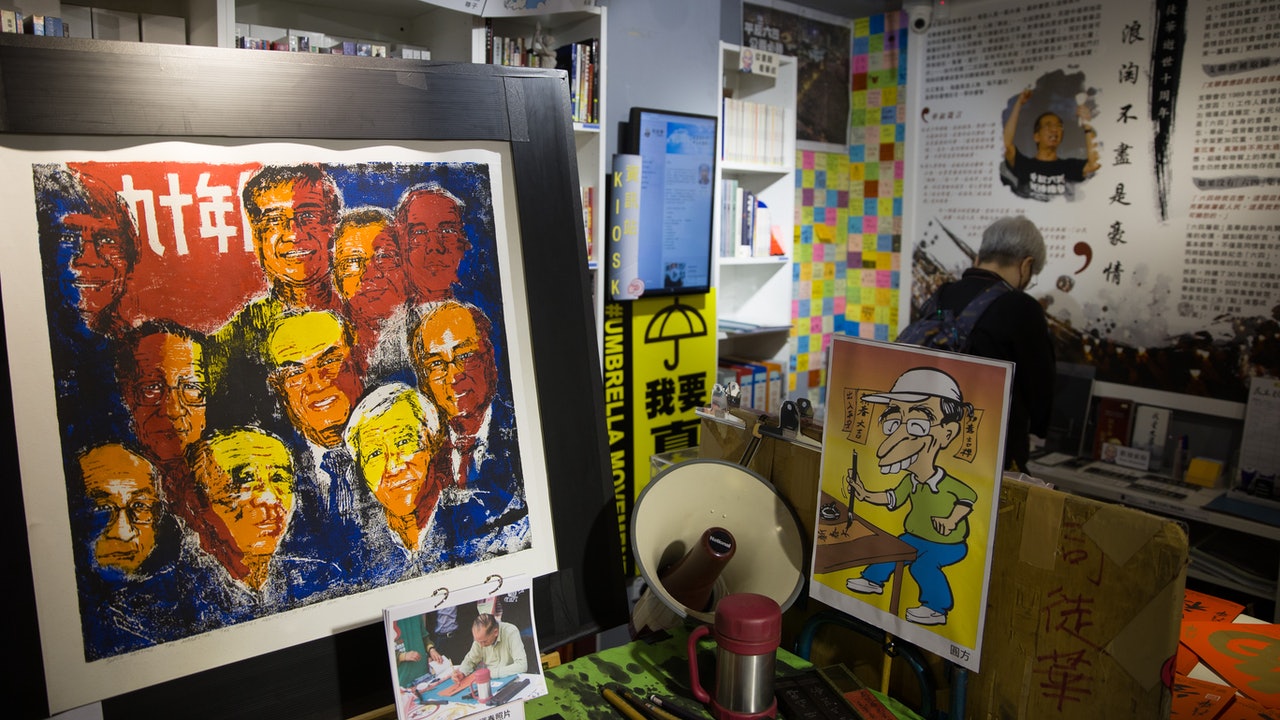 Registration is required on the first day of the June Fourth Memorial Hall reopening. Zou Xingtong: Arguing about patriotism is meaningless 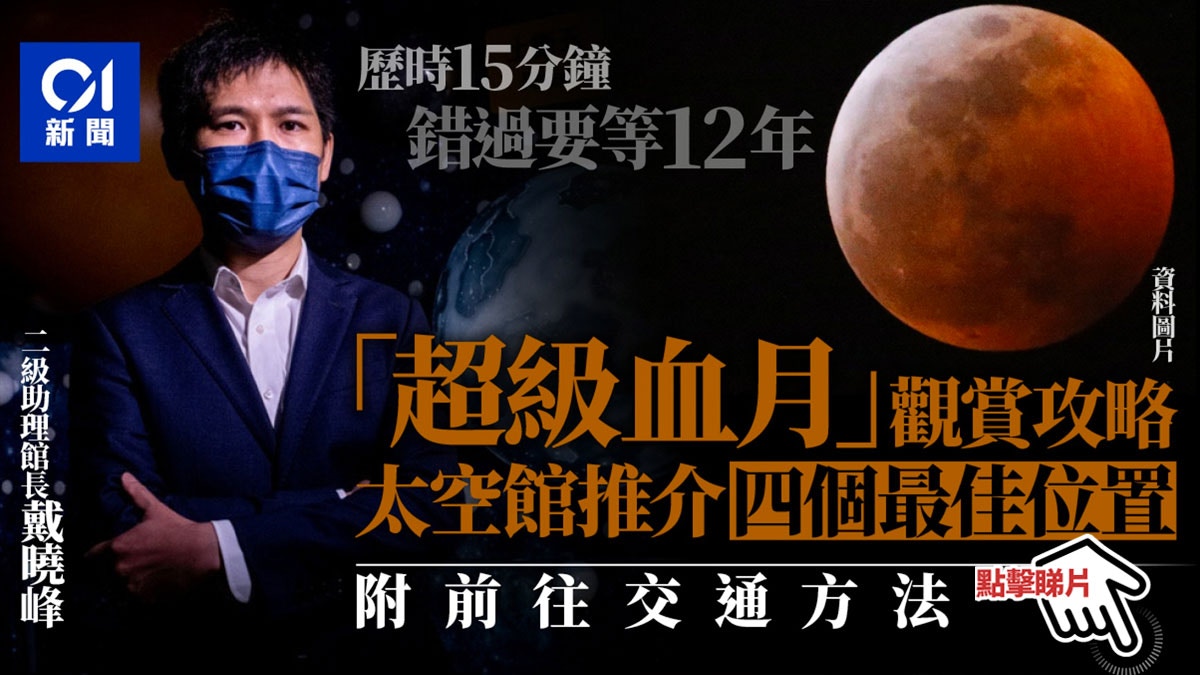 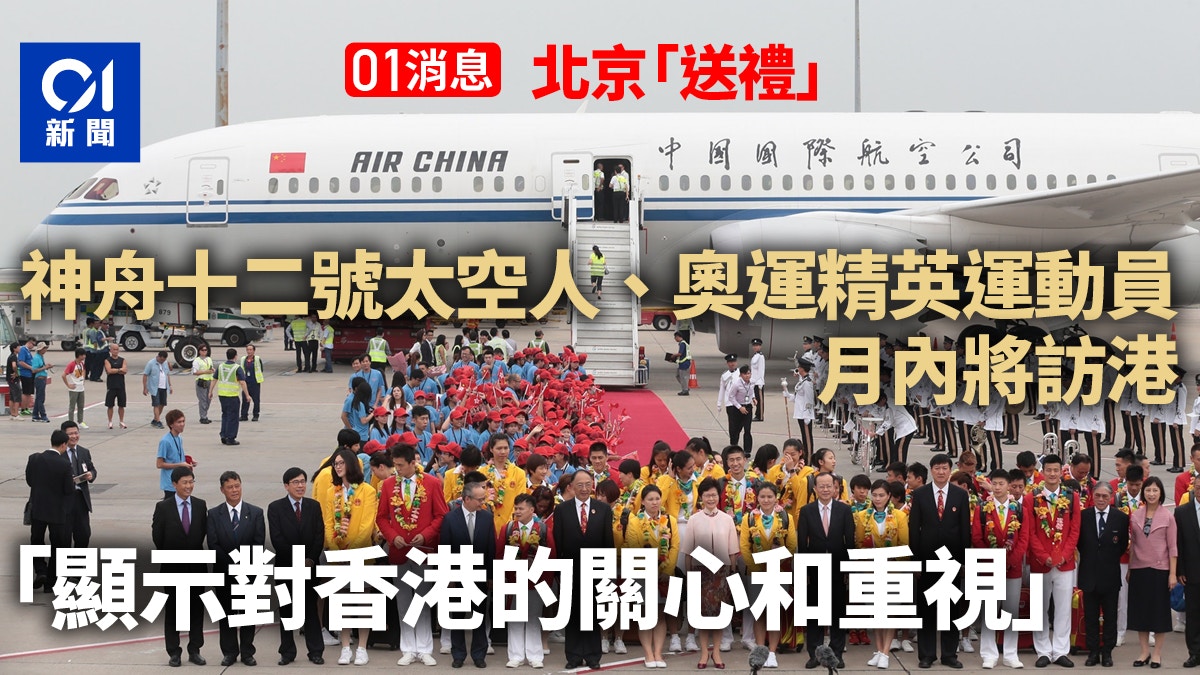 01 News｜Shen XII astronauts and Olympic elites will visit Hong Kong to fight against amendments to the regulations, the most eye-catching exchanges between China and Hong Kong 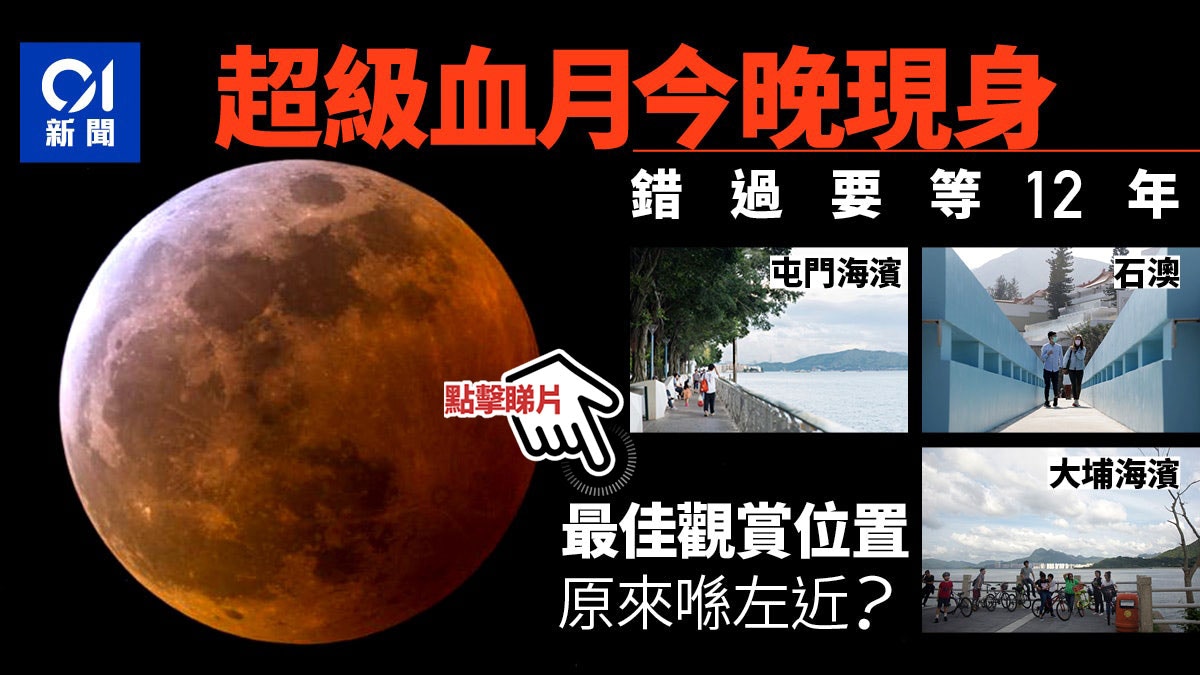 Total lunar eclipse｜There are four areas to watch the "Super Blood Moon". The best thing to miss is to wait for 12 years to see the lazy bag 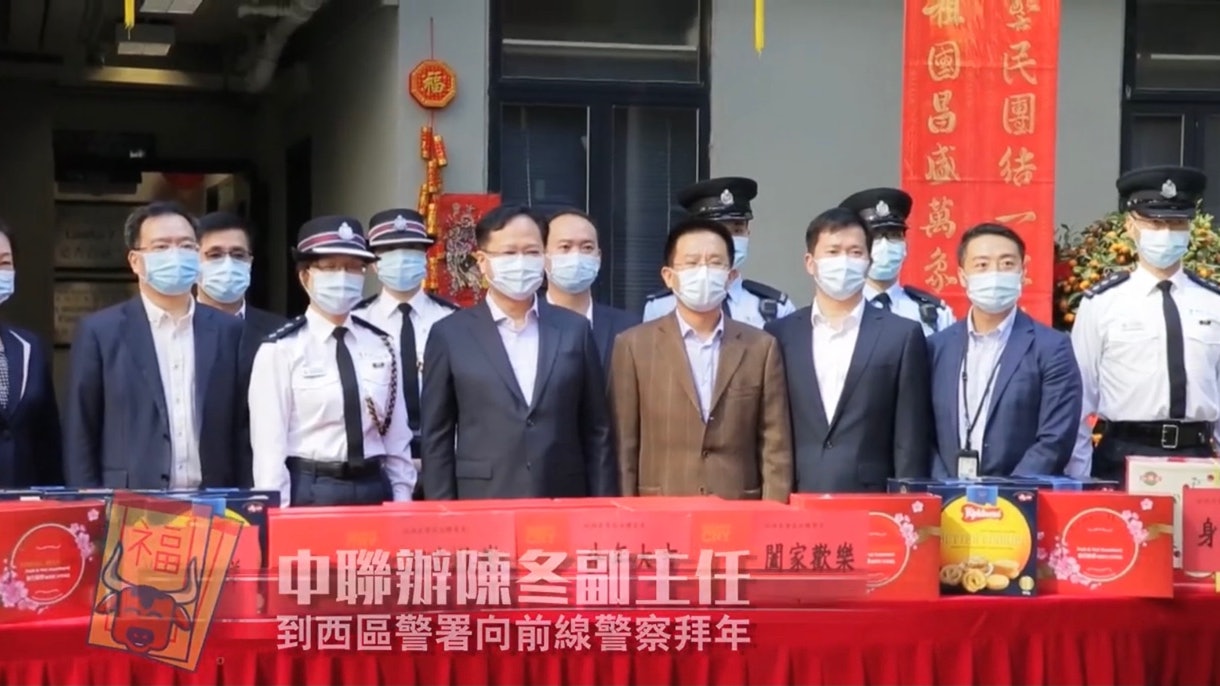 Chen Dong visited the "Neighbors of the Liaison Office" on the first day of the New Year at the Western District Police Station, saying he would like to "like" the police 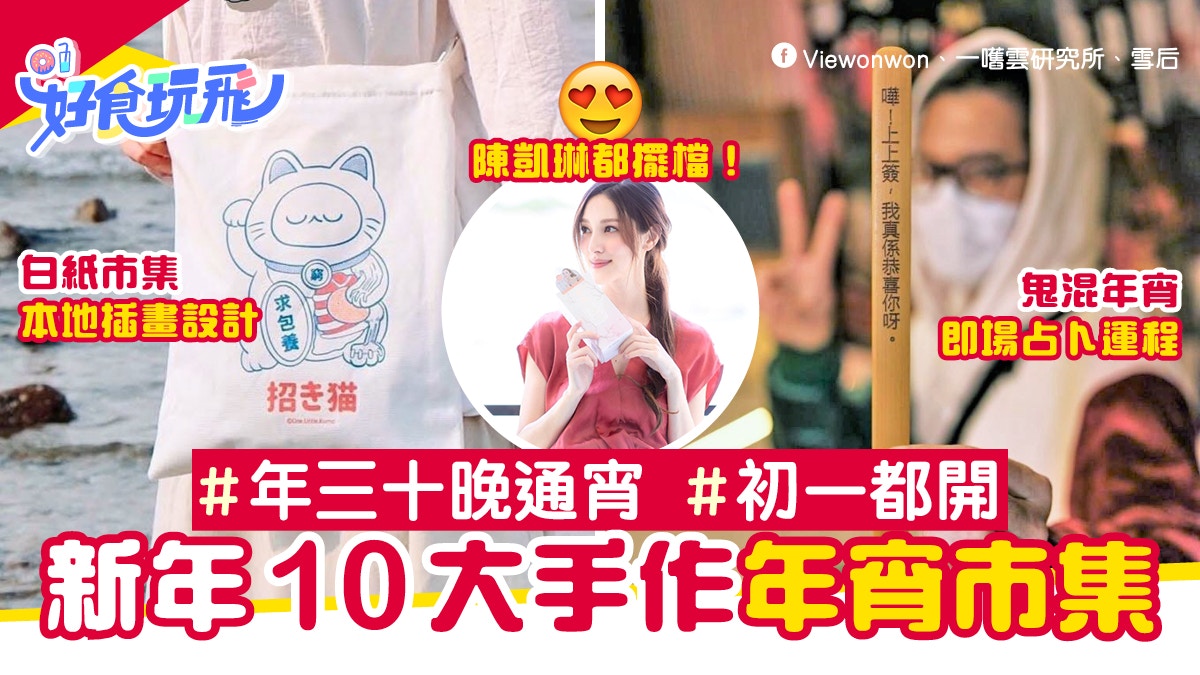 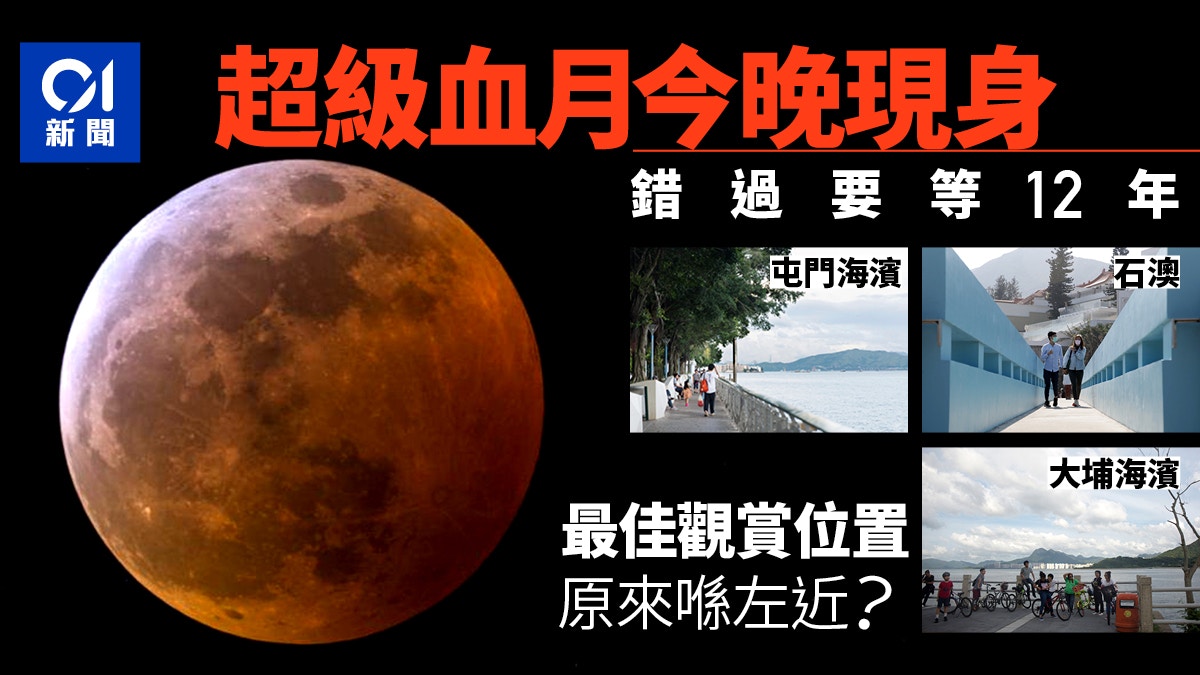 Total lunar eclipse｜I missed to wait for 12 years to watch "Super Blood Moon", there are 4 best places to watch the lazy bag