Suspicion of violence against toddlers in a kindergarten in Rosh HaAyin: "Our world has been destroyed" - Walla! news

The complaint was filed after a toddler's mother noticed blue marks on her daughter's arms. The parents were summoned to a meeting in the kindergarten, and were told that the police were watching the security camera videos and indeed a case of violence was documented. It appears that the assistant performed the acts without the knowledge of the staff. "Terrible feeling, like you abandoned your child"

Suspicion of violence against toddlers in kindergarten in Rosh HaAyin: "Our world has been destroyed"

The complaint was filed after a toddler's mother noticed blue marks on her daughter's arms.

The parents were summoned to a meeting in the kindergarten, and were told that the police were watching the security camera videos and indeed a case of violence was documented.

It appears that the assistant performed the acts without the knowledge of the staff.

A complaint was filed with the police against a kindergarten assistant in Rosh HaAyin, who is suspected of having used violence against toddlers in the kindergarten.

The complaint was filed after a mother of a toddler noticed blue marks on the arm of her one-year-old and eight-month-old daughter.

The suspected aide was fired, and she apparently committed the acts when she was alone with the toddlers, and without the knowledge of the rest of the kindergarten staff.

"After a period in which the girl changed a lot - her mood dropped, she stopped hugging and became very nervous, I came to give her a snack. She held out my hand to me and then I saw blue marks on her, really in the shape of a hand" she told Walla!

She added that "both of her hands had handprints that caused her to have blue marks."

"I took a picture of it, of course, and sent it to the kindergarten principal," Sheeran said, adding that "I knew she was always checking and that the good name was important to her, and I thought I would get a quick answer to open the cameras."

Instead, Sheeran said, she received a reply from the kindergarten principal that "it does not seem to me from today" and was ignored for several hours at the end of which the principal insisted that "I trust my staff and do not open cameras."

"After that we went to the police. I was not even interested in it being anonymous," Sheeran said, adding that "after she realized I was in the police she suddenly told me 'you can come see cameras in the evening', but then she withdrew the offer. She said that "If I turned to the police - it's in their care." My daughter is not returning to kindergarten at the moment. I want to restore her security first, "Sheeran concluded.

Toddler abuse: 6 months probation imposed on an aide in the "Yael's Little Ones" kindergarten

The assistant waited to be left alone with the babies.

Blue marks next to the toddler (Photo: Walla !, official website)

"Our world has been destroyed," says Yael, noting that after the meeting with the principal, the kindergarten parents all went to the police station in Rosh HaAyin, which is close to the kindergarten. "We tried to understand what it means to have a case of violence. Then we were told by the police after watching the security films that it was probably low-threshold violence. The next day, there were already parents who had already sent the children to kindergarten. I waited."

According to Yael, the police watched all the materials, and that the same assistant carried out the acts alone, without the knowledge of the other staff members.

She further says that the suspect is still being investigated and is not cooperating, and that the kindergarten director has told you that she will advance the process at the police station.

"It's a terrible sense of confusion. You do not understand how it could have happened to you like that, how did you not notice? I just grabbed my head and started crying, me and my husband. A terrible feeling, that you abandoned your child who was in such horror," she says.

Toddler abuse: 6 months probation imposed on an aide in the "Yael's Little Ones" kindergarten

Mali (pseudonym), the mother of a one-and-a-half-year-old toddler who is being educated in kindergarten, says she saw in her eyes the marks that were on the arm of the injured toddler. "There were blue marks on the girl, of grip," she says. According to her, the principal told the meeting with the parents that the police refused to provide her with information about the case, and that it was this statement that caused the parents to leave the meeting and go straight to the police station in search of answers. After the police refused to provide them for them as well, most of the parents returned to the station the next morning as well. Mali added that "this assistant, a 60-year-old woman, would have seemed a little strange to me. My husband told me 'leave her, she's a grandmother of yesteryear', she's just loud."

"We were told that there was indeed violence, that the assistant was waiting to be left alone with the toddlers, and did not do it in front of other staff members," says Yael.

"I burst into tears. I have been praying for a year and a half at my door that it will not knock, and then it knocked one bright day. Since the discovery, a month ago, I am half human. It affects everything, I do not function. I have become very anxious for my daughter. I do not I am ready for no one to approach her, I am afraid of her on levels. "

Mali says in tears that although she does not know if her daughter was also injured by the same aide, "our world has been destroyed."

According to her, the parents visit the police station on a daily basis, but they are not given answers.

"At least say something to the parents, give us a certain thread," she says, but at the same time says that the police told her and other parents that they could send the children to kindergarten "with a quiet heart."

That an investigation was opened to ascertain the circumstances of the case.

Suspicion of violence against toddlers in a kindergarten in Rosh HaAyin: "Our world has been destroyed" - Walla! news

"Doomsday is upon us" news

Towards the verdict in the Carmel trial: "Two years we are in a nightmare" - Walla! news 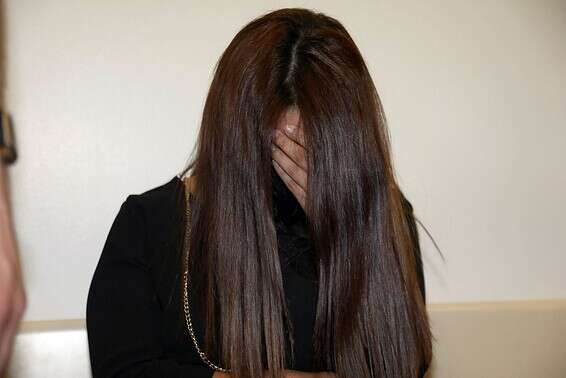 Following new documentation of an assault on toddlers: The charge against the kindergarten assistants in Holon has intensified - Walla! news 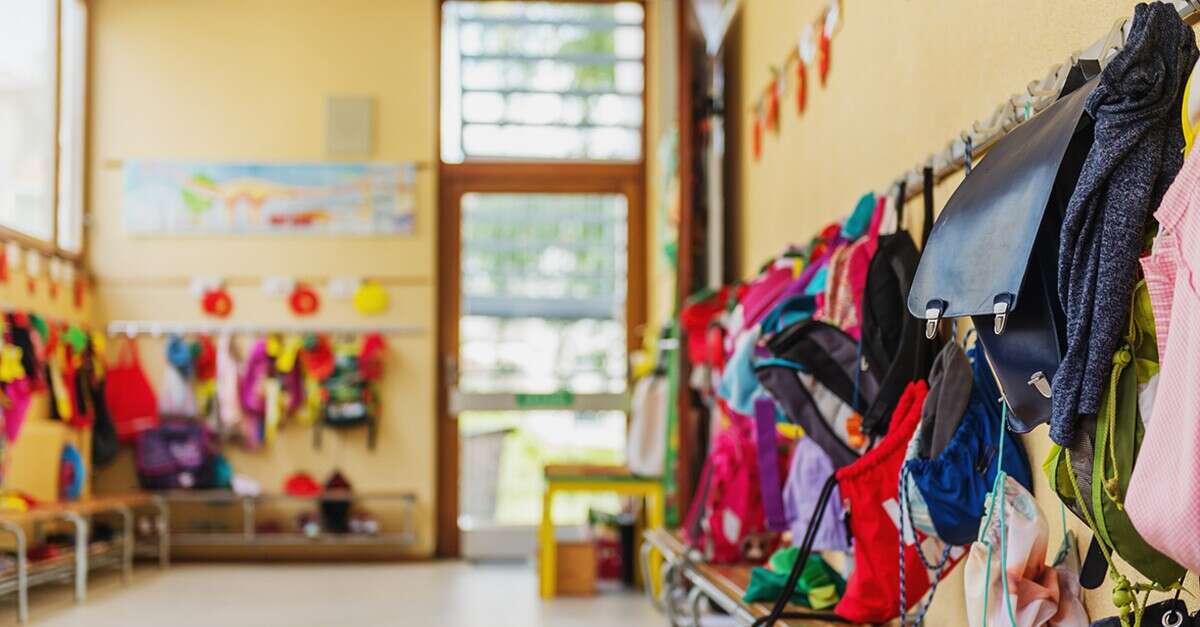 Suspicion of abuse in a nursery in Ashkelon Israel today 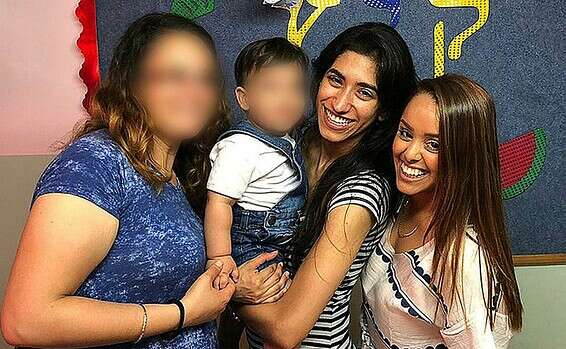 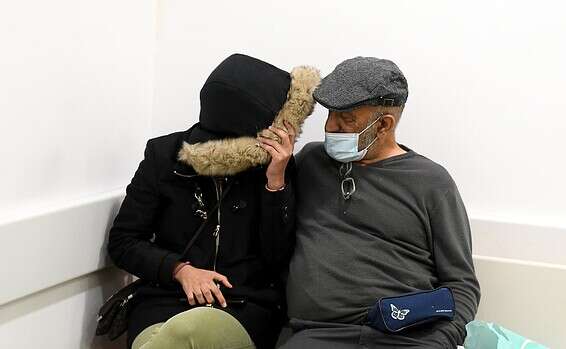 Meuda's parents are suing for one of the acts: "Humiliating us" | Israel today

The indictment against the bereaved father who tried to murder his partner was allowed to be published Israel today
2021-07-25T16:50:56.107Z