Well then cheers: A new book about the Beuerberger Stiftsbier

On the occasion of 900 years of the Beuerberg Abbey, a new book about the history of the monastery beer has been published. It's full of information and anecdotes. On the occasion of 900 years of the Beuerberg Abbey, a new book about the history of the monastery beer has been published.

It's full of information and anecdotes.

- monasteries and beer, they just belong together. The monks knew how to brew beer, and it is not without reason that they still adorn bottle labels and beer mats to this day. Bavaria in particular has a long monastic brewing tradition. The Beuerberg Monastery is no exception. The Eurasburger Karl-Heinz Eigner and the proven beer (mug) expert Siegfried Rübensaal from Lengdorf (district of Erding) bundle a lot of interesting information about the “Beuerberger Stiftsbier” in their documentation of the same title, which they made on the occasion of the 900th anniversary of the village and Have composed the monastery.

Until the secularization in 1803 the Beuerberger Stiftsbier was available for 250 years, but the provosts of the Augustinian canons had to brew their brown barley juice in "exile" for a long time.

Because the monastery had to fight for the brewing rights in Beuerberg.

It is not known whether beer was already consumed in the monastery.

What is certain, however, is that from 1553, after the then provost Leonhard Mochinger acquired properties in Wolfratshausen “and where the property later to be named Haderbräu is located”, a brewery was set up.

In this brewery, however, it was only allowed "to brew both convent beer and the less alcoholic servant beer for the monastery 's own use".

A rebellious song from the Napoleon era

It is generally assumed that “the monastery was only formally granted its brewing privilege in Beuerberg in 1696, along with the associated licensing rights in its area”. In addition, the monastery beer was served at the monastery innkeepers in St. Heinrich and Beuerberg. Today's Josefstrakt served as the brewery. "In addition to the brewing pan, the fermentation cellar will also have been housed in the Josephshaus," says the 32-page documentation.

The publication, which also touches on the wine history of the monastery, is essentially an extract from the two-volume, 900-page work “Eurasburger Bier”, which the two authors wrote five years ago. “We put the Beuerberger beer on the two hams as a highlight,” says Rübensaal. Eigner also makes it clear that the new brochure would not have existed without the almost 7,000 hours of research in archives and museums at the time.

Nevertheless, the owner and Rübensaal did some research in the archives about the collegiate beer and made a very interesting discovery. "That was a surprising aspect," says Eigner about the "song book" by Alipius Seitz, one of the last 14 canons in Beuerberg. His nephew and chorus singer Marcus Seitz had started making entries in the booklet during his time at the Tegernsee monastery high school, to which he had switched in 1801 as a twelve-year-old student. In 1804, shortly after the abolition of the Beuerberg and Tegernsee monasteries, he gave his “dearest little book” to his uncle Alipius, who added further entries to the book.

The first entry is the song “Das Bier”, a politically explosive find in the opinion of the owner and Rübensaal.

“The beer song has different levels of interpretation.

"And the political reading is anti-Napoleonic." Rübensaal agrees: "This is Napoleonic contemporary history at its best."

The secularization brought the end of the Beuerberg monastery brewery, but it was not the end of beer brewing in Beuerberg, as is explained in detail in an appendix.

The Beuerberger brewery was not closed until the brewing year 1849/50, after operations had probably already been shut down for three years.

At the presentation of the publication on the occasion of the 900th anniversary, Mayor Moritz Sappl was impressed and “very happy to have so much specialist knowledge on site”.

Thanks to the work of the two experts, “a great deal of knowledge that will be available again for the next centuries” is available. The publication “Beuerberger Stiftsbier” is available at the Eurasburg town hall for eight euros.

Well then cheers: A new book about the Beuerberger Stiftsbier 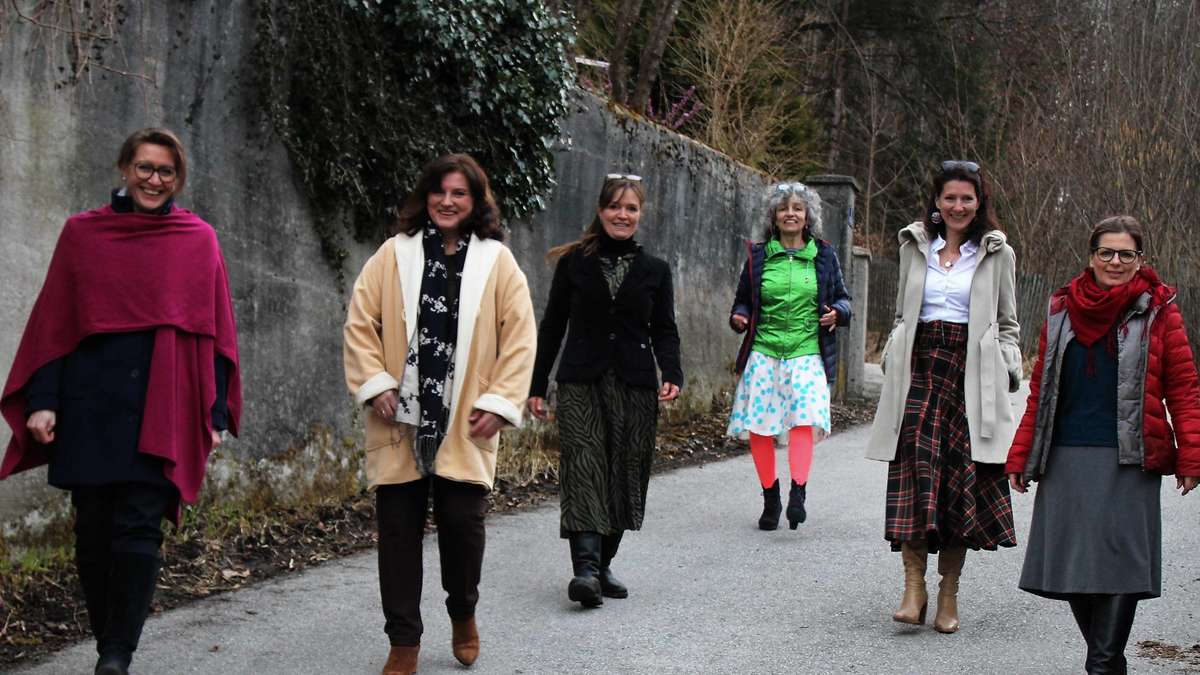 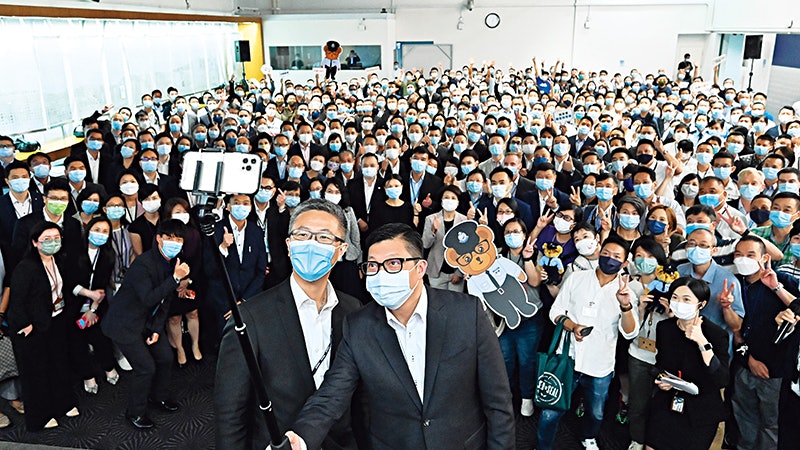 Deng Bingqiang was promoted to the Secretary of the Security Bureau, the new brother Xiao Zeyi and other 400 former colleagues welcomed the police chief last week

Deng Bingqiang was promoted to the Secretary of the Security Bureau, the new brother Xiao Zeyi and other 400 former colleagues sent off from the police chief last week Cristiano Ronaldo: girlfriend cheers him at the EM - but what's that on her back? 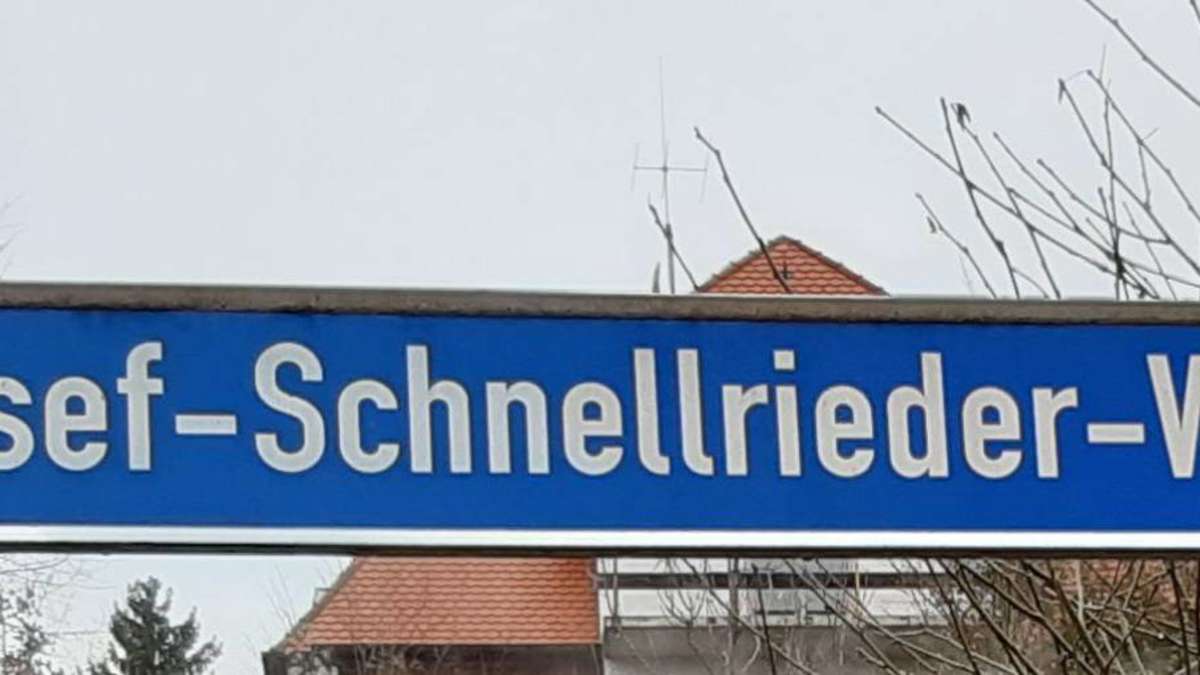