After the Netanyahu era: Israel's foreign minister promises the USA a different approach

Israel and the US want to start a new chapter in their diplomatic relations. The new Israeli foreign minister, however, expressed similar concerns as his predecessor about the nuclear deal with Iran. 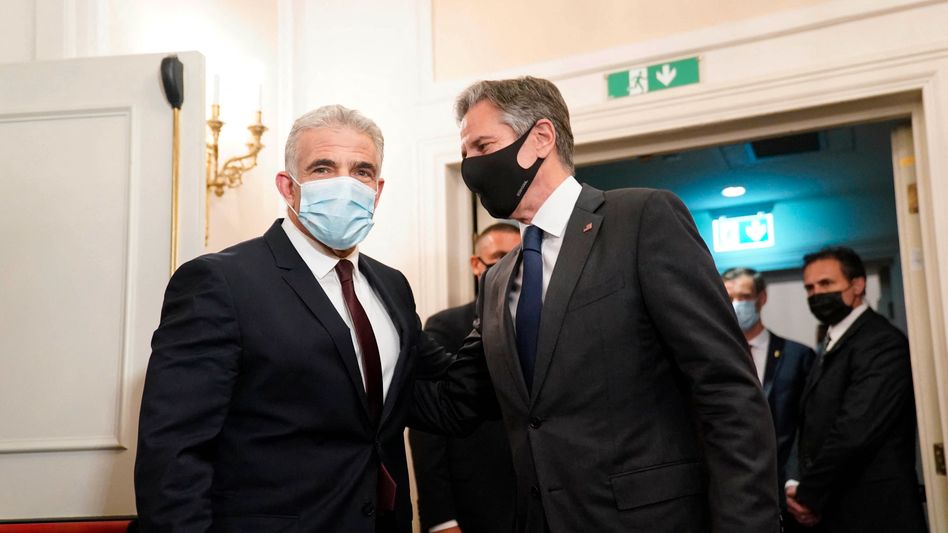 “Mistakes have been made in the past few years.

The bipartisan image of Israel has been damaged, «said Lapid on Sunday at a meeting with US Secretary of State Antony Blinken in Rome.

"We will fix these mistakes together." Blinken emphasized that there would be differences, but both countries had the same goals.

Lapid said he spoke to senior Democratic and Republican US officials and reminded them that Israel shared America's fundamental values.

"We'll have differences of opinion," he said.

But it is not about basic goals, but about the way to get there.

He mentioned "serious" concerns with a view to the negotiations on a US return to the nuclear deal with Iran.

Differences of opinion should, however, be discussed face-to-face and not publicly.

Netanyahu had always publicly criticized the 2015 agreement, which was negotiated during the presidency of Democratic President Barack Obama.

Obama's Republican successor, Donald Trump, later stepped out of the agreement and made a number of very pro-Israeli decisions overall.

After the replacement of Trump and Netanyahu, both governments readjust their relations.

Rivlin, who has been president since 2014, is leaving office on July 9.

After the Netanyahu era: Israel's foreign minister promises the USA a different approach 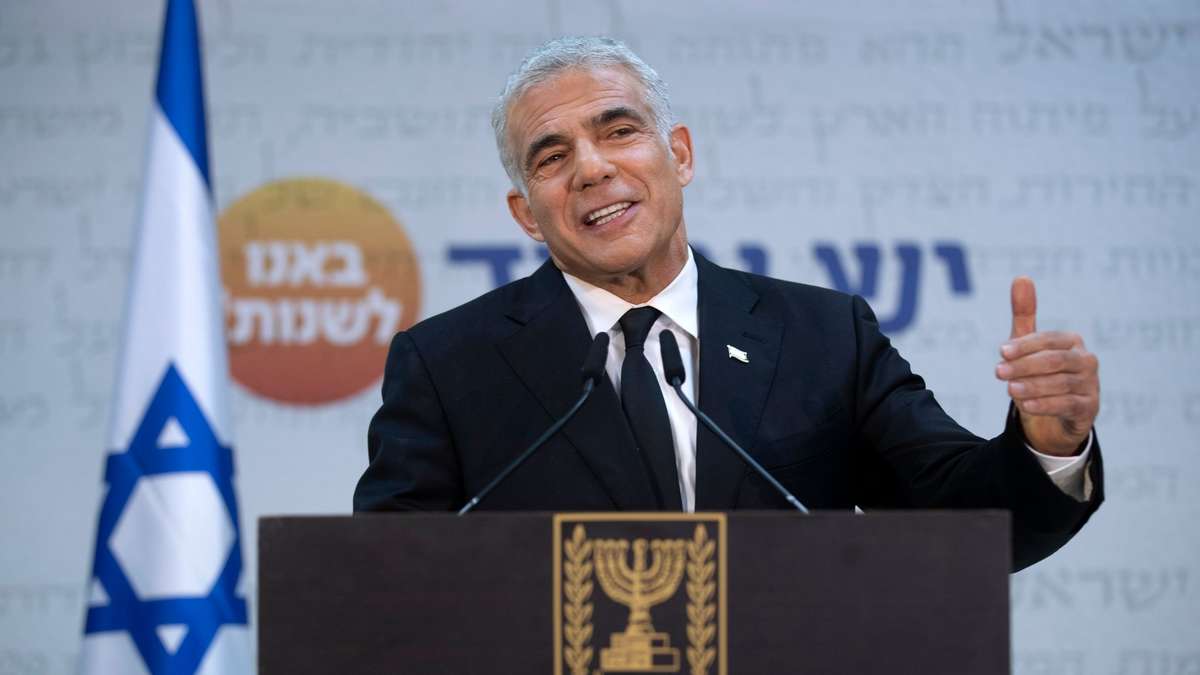 "The end of the 12-year rule": this is how the world covered Netanyahu's fall - Walla! news 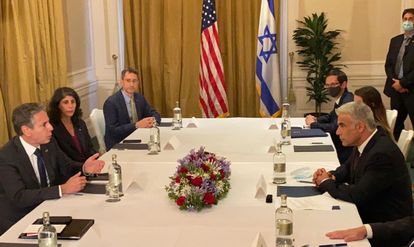 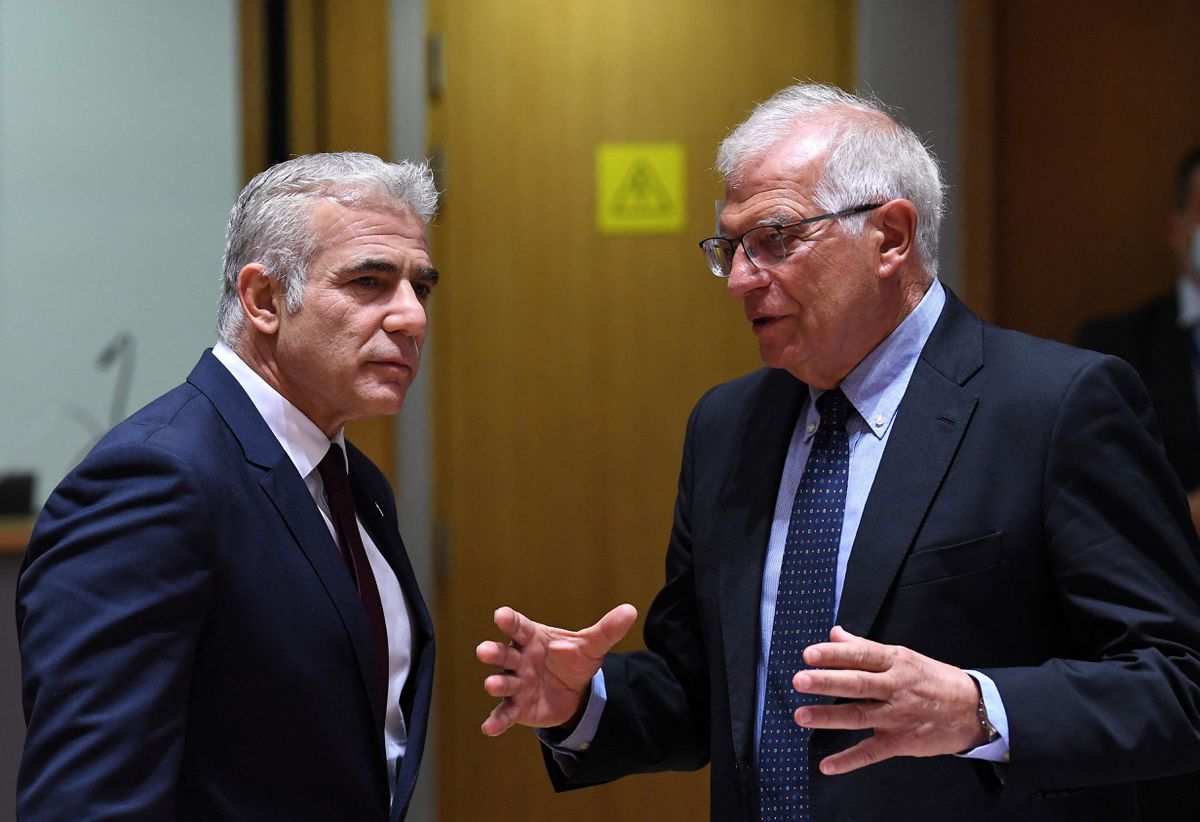 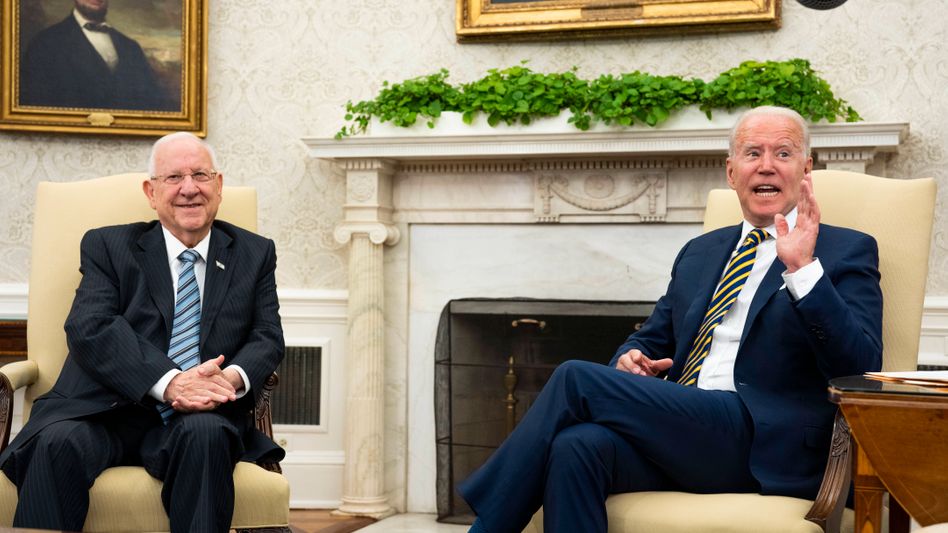 Defense system recommendation: The way to cancel the investigation in The Hague - sending a reasoned letter to the court - Walla! news