Presidential: gathered this weekend, the Young people with Macron are getting "in working order"

Some 400 activists are to meet in Port-Barcarès, in the Pyrénées-Orientales. A last meeting supposed to serve as a "warm-up" for 2022. 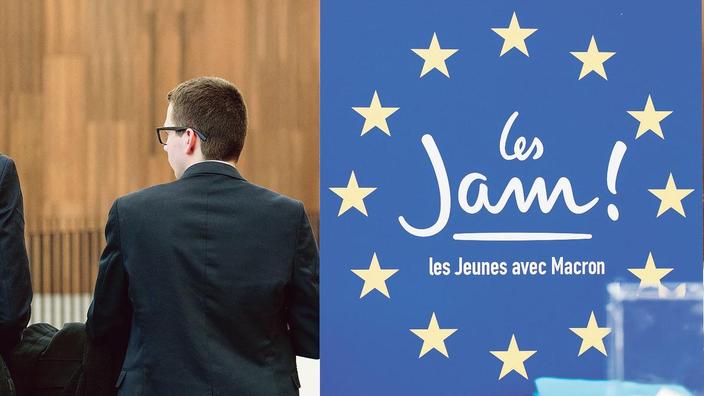 Occitania becomes a land of welcome for this weekend of July 3.

While the congress of the National Rally is to be held in Perpignan (Pyrénées-Orientales), the Young People with Macron (JAM) have also organized their own event.

In the town of Port-Barcarès, some 400 activists of the movement - founded in 2016 to support the candidacy of the then Minister of the Economy - responded to the call to meet until Sunday evening.

On the program: meeting, training, master class ... all to "

warm up for the presidential campaign

Read also: Faced with the defeat of the regional, LREM is united and thinks of 2022

The tone will be at the reunion for young macronists. After a year and a half of health crisis, the weekend should take place under the sign of a "

" found. If the atmosphere should be light, the stakes are less. With less than a year from the final deadline, it is a question of getting "

The training will be geared towards mobilization, but they will also have to provide the necessary basis to be able to defend the measures that have been taken by Emmanuel Macron

With one goal: to show the head of state, not yet declared a candidate, that he can count on his youngest troops to campaign.

Strengthened by the presence of several members of the government, the young activists also see this event as an additional means of establishing their legitimacy.

Saturday morning, government spokesman Gabriel Attal is expected to open the ball with a political rally.

A few minutes from the RN congress, the focus should be on the "

" represented by the party to the flame.

We must not forget that Marine Le Pen remains the main adversary to be defeated,

" insists Arthur Limiñana, vice-president of the movement and organizer of the weekend.

Another national figure, the Secretary of State for Youth and Engagement, Sarah El Haïry, must also speak. The Minister Delegate for Citizenship Marlène Schiappa for her part recorded a video message which will be broadcast to activists. Finally, the president of the LREM group in the National Assembly, Christophe Castaner, was appointed to close the march on Sunday. So many signals sent to show the "

" acquired by the movement.

”, the JAMs thus took advantage of the Covid sequence to highlight their presence in the field and show themselves to be forces of proposals.

With a victory on the clock: the extension to all students of meals at 1 €, announced by Emmanuel Macron and fruit of their suggestions.

The members of the government have noticed our commitment

", wants to believe Ambroise Méjean, who assures to make, since, "

the tour of the ministries

Far from being subject to the instructions of their elders of the presidential majority, the JAMs therefore did not wait to organize themselves independently.

Even going so far as to castigate the lack of structuring of the party, "

which is not preparing at all for the presidential election

", according to several activists.

In view of the regional results

, we are all the more comforted in our choice to have gone on our side

", underlines another, also evoking a "

To read also: Stanislas Guerini: "I am on a mission for the president"

Even within the Marchers, the action of the JAM finds a growing echo and comes up against the "

" of the presidential movement. “

The party is not in working order, there was not the necessary start. When you are a president, you need strong training to support you. There, it's the opposite,

They are the only ones who move,

" castigates another parliamentarian. And to add: “

During the meetings of the executive board, I do not have the impression that anyone wants to defend our record and to go back to the fight. Young people with Macron do it every day, and not only in Paris.

Read also: Macron could receive parliamentarians from the majority on July 12

Determined, the militants therefore concentrate on the execution of their “

had to take stock of our ability to mobilize.

Next deadline: the return to school in September supposed to mark the launch of the “pre-campaign”. “We

will have to occupy the field in defense of the government's record. There will be towing, sticking, but we also aim to provide the President of the Republic with concrete proposals on youth,

”, the JAMs currently only have “ 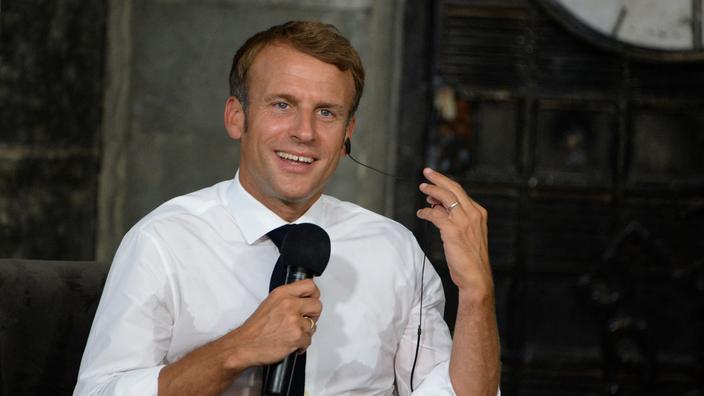 Presidential: gathered this weekend, the Young people with Macron are getting "in working order" 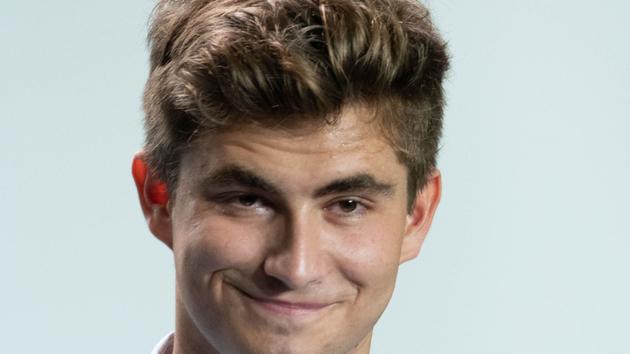 "Go ahead, ask me your questions": Macron provides the after-sales service of the vaccine on social networks 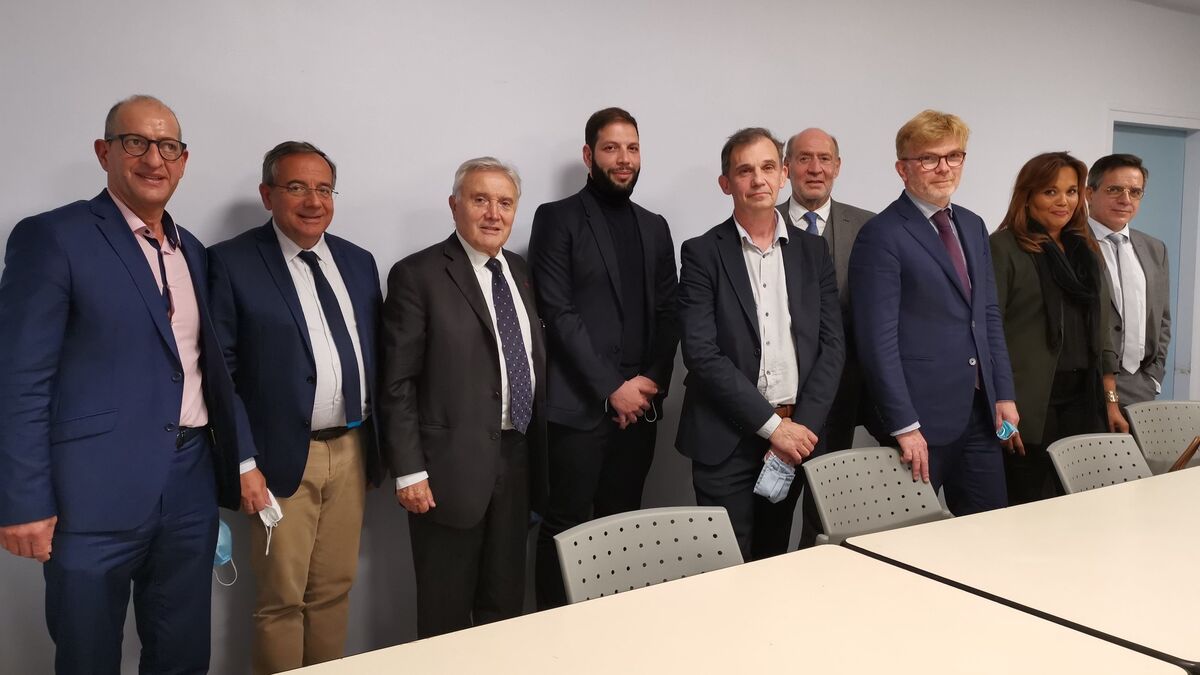 Val-de-Marne: for the Modem and LREM, it is not yet time for legislative elections, but to prepare for the presidential election 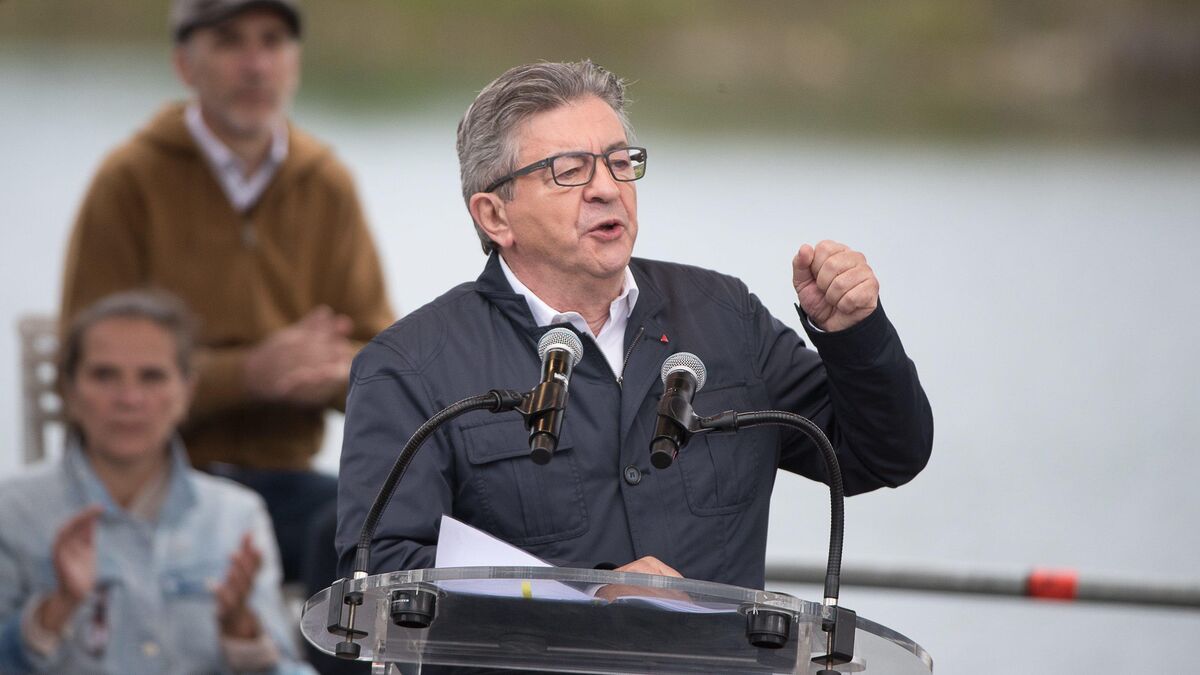 Presidential 2022: Mélenchon places his salvation in the mobilization of abstainers 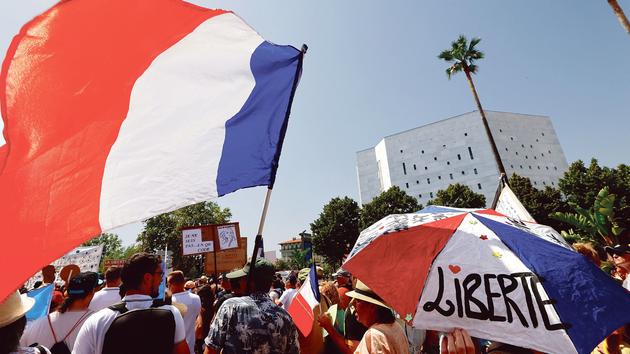 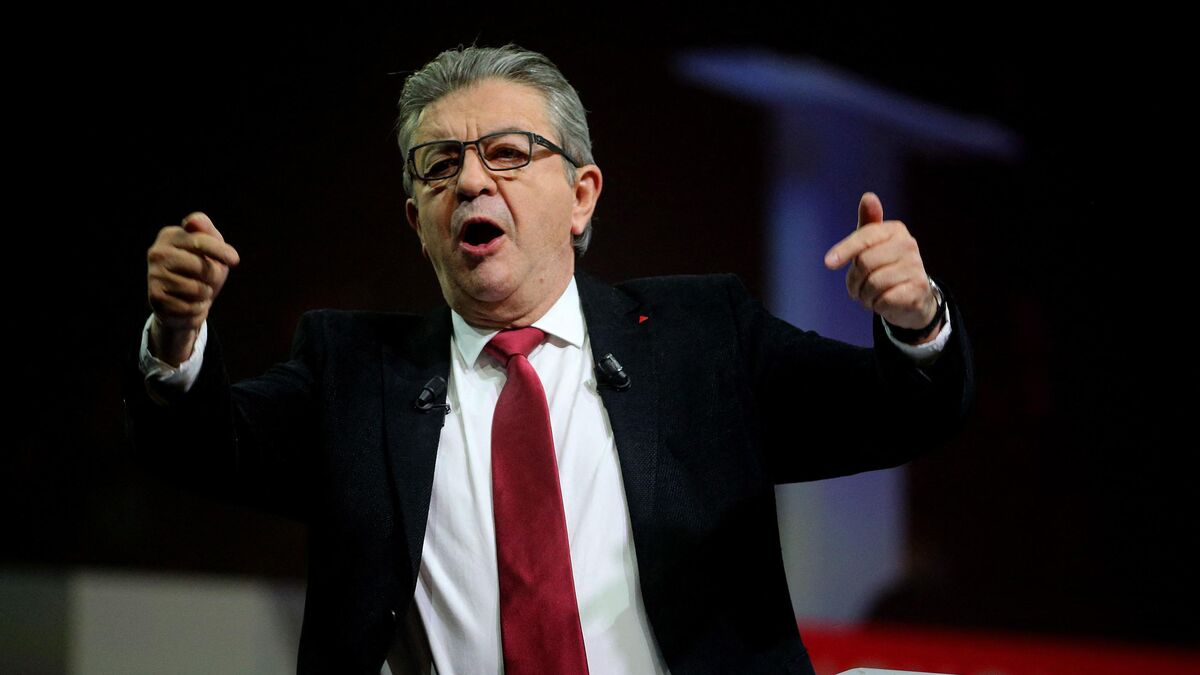 Presidential: Mélenchon asks young people to "pass the hypocrisies to the karcher"