War, corona, climate change: due to an "overlapping of crises", more and more people worldwide are suffering from extreme hunger. During the pandemic, the number rose almost six-fold, according to Oxfam. 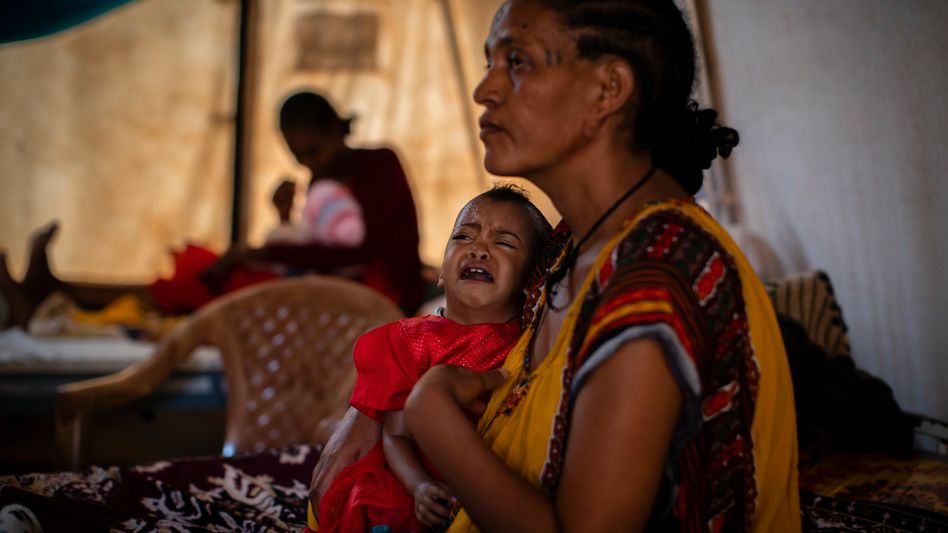 A mother holds her malnourished 22-month-old daughter in her arms.

Food shortages in many parts of the world have worsened dramatically in the past few months due to a combination of factors.

This is reported by the aid organization Oxfam in its latest report.

Among other things, she compared how many people around the world suffer from severe hunger.

In addition to the corona pandemic, according to Oxfam, conflicts and climate change are primarily responsible for this development.

"We are currently experiencing an overlapping of crises: incessant conflict, the economic consequences of Covid-19 and a climate crisis that is spiraling out of control," said Hélène Botreau, food security and agriculture advisor at Oxfam France.

According to the report, eleven people die every minute as a result of hunger and malnutrition. A total of 155 million people are affected by food shortages, an increase of 20 million compared to the previous year. That corresponds to "the population of France, Germany and Belgium together." In the report, Oxfam differentiates between different levels of urgency, from food shortages to severe hunger.

Conflicts and wars therefore remain the main cause of famine.

Two out of three starving people live in countries where there is war.

Added to this are the "massive effects" of economic shocks, "exacerbated by the coronavirus pandemic".

"Mass unemployment and disrupted food production have led to a 40 percent increase in world food prices, the highest increase in over a decade," Oxfam said.

The situation in the morning: What Karl Lauterbach does at night 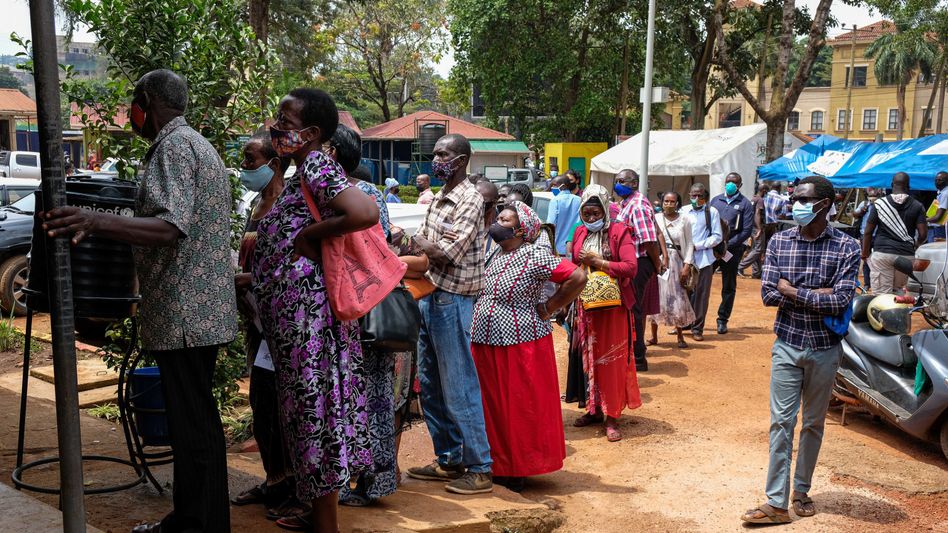 For worldwide corona vaccinations: Aid organizations are demanding a 99 percent special tax for the super 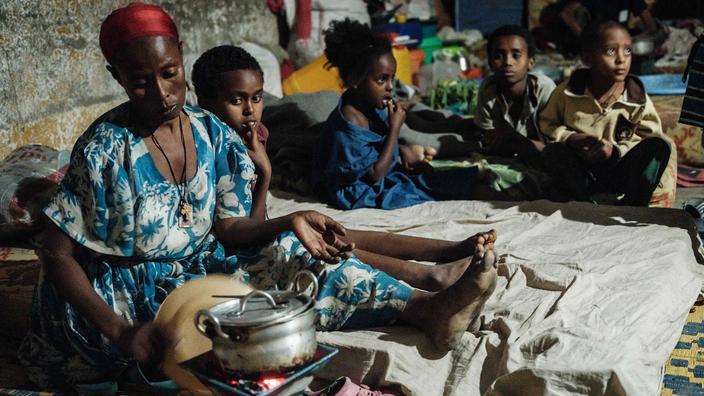 Covid, climate, conflicts: world hunger has been devastating in 2020, according to Oxfam 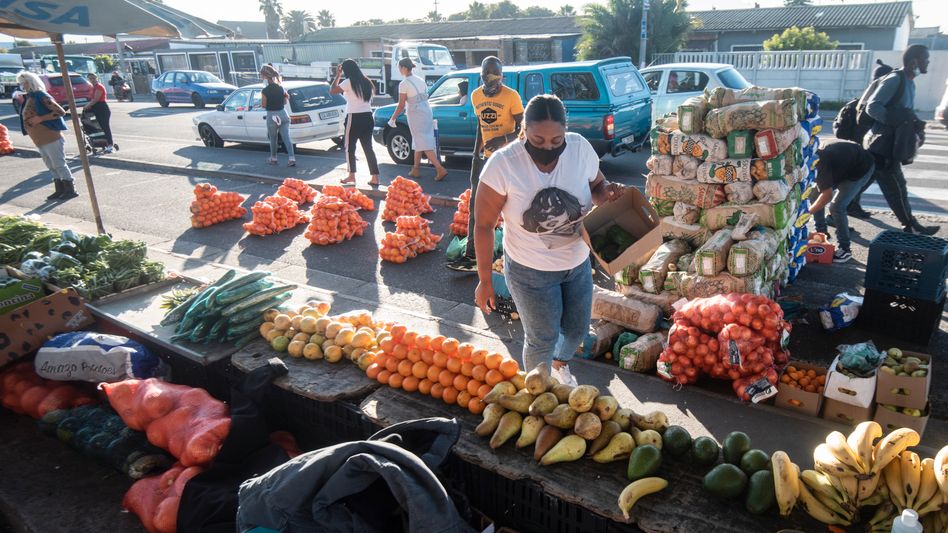 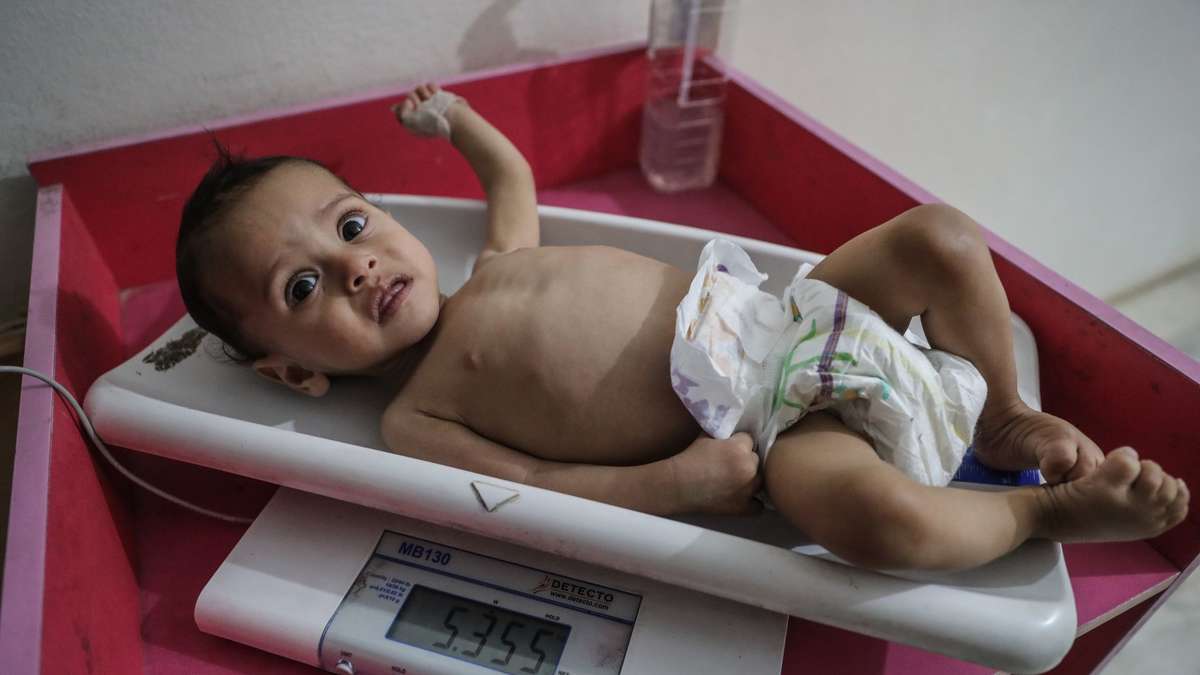 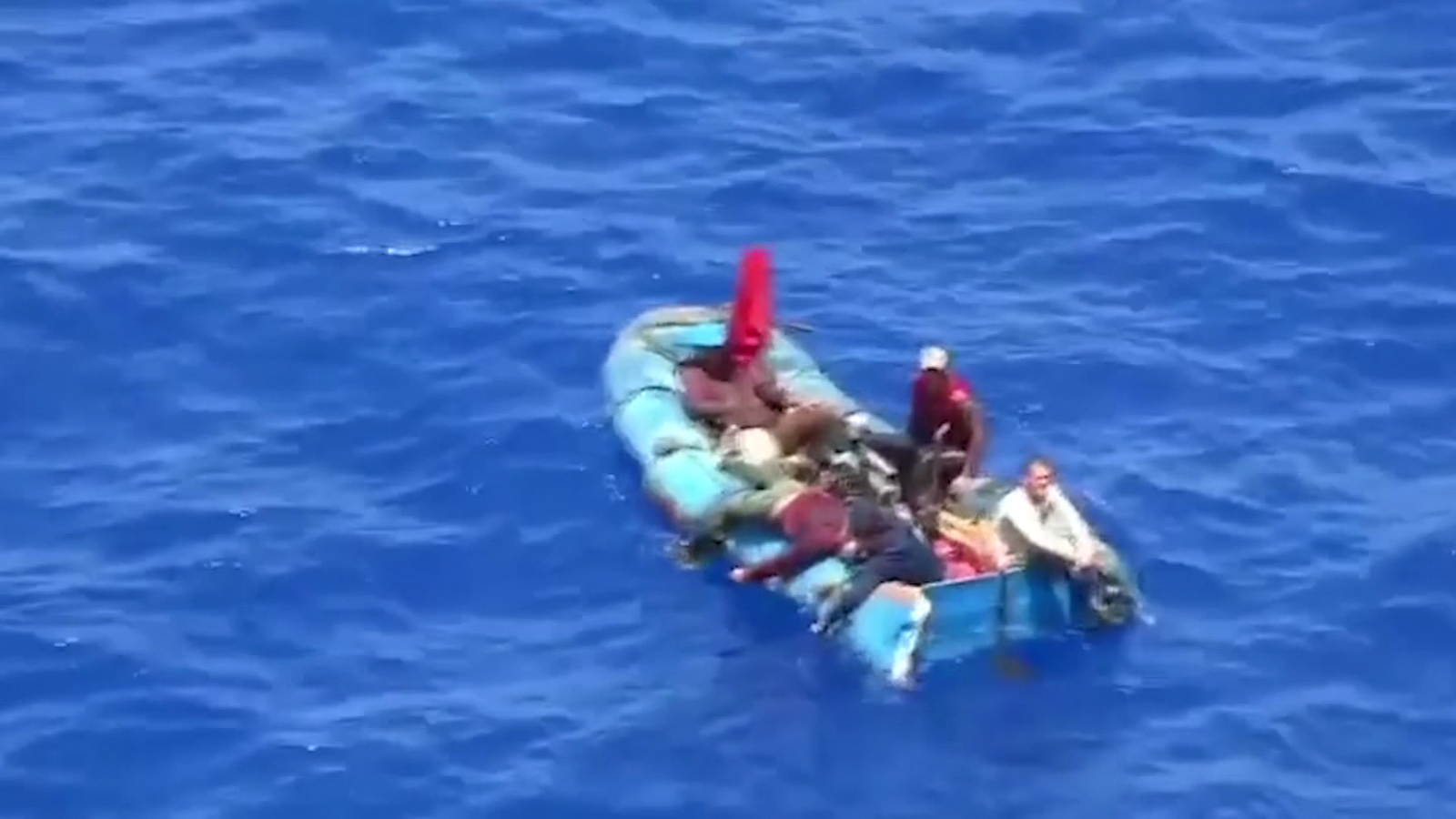 The crew of the Ocean Spectrum suspects that "Fuyang" needs to be suspended. Passengers who are dissatisfied with boarding for 7 hours will know the cancellation
2021-10-21T16:23:17.800Z

Minister of Information: Formation of a joint supervisory committee to evaluate dramas, including producers
2021-10-21T16:17:23.009Z

The People's Assembly Services Committee discusses the reality of medicine and developments in the spread of the Corona virus
2021-10-21T16:04:56.303Z