The 22-year-old arrested and accused of a dozen crimes, requested money through 130 profiles that he had accessed illegally 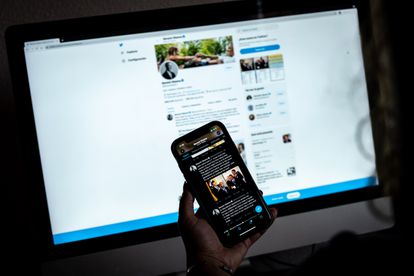 The National Police have arrested this Wednesday in Estepona (Malaga, 68,286 inhabitants) a 22-year-old British man accused of having hacked, in July 2020, up to 130 Twitter accounts of personalities and companies to carry out a scam. Through the profiles of celebrities such as Barack Obama, Joe Biden, Kanye West, Kim Kardashian, Elon Musk or Bill Gates and those of companies such as Apple and Uber, he encouraged followers to send bitcoins to an account. He promised that anyone who did so would get double the amount paid back. "If you send a thousand dollars, I'll give you back 2,000," said the messages, which allowed him to raise 117,000 dollars (99,000 euros). It is the second arrest in the case after authorities detained a 17-year-old in August last year, whom they considered the ringleader of the scam.

The police operation, called Portland, has been carried out by the Central Cybercrime Unit in collaboration with the North American FBI. The investigation began in Spain in April 2020, when the United States notified the National Police that the young man, who was already being investigated for other crimes, could be in Spanish territory. The investigations led the investigators to the Costa del Sol, where they finally arrested the young man, whose full name is Joseph James O'Connor. The United States Department of Justice has communicated that the Briton is accused of 10 crimes: three of conspiracy to intentionally access a computer without authorization, two for doing it in addition to protected computers, two more for attempted extortion, another two for cyberbullying. and one more for threats.The young man is also accused of intrusion into accounts of other social networks such as TikTok and Snapchat, in addition to cyberbullying an underage victim.

The hack of more than one hundred Twitter accounts, carried out on the night of July 15, 2020, was relevant not only because of the significant number of profiles and the relevance of its users - such as the current president of the United States, Joe Biden. , the former president Barack Obama or the founder of Microsoft, Bill Gates—, but because of the number of followers they accumulated among all of them. His messages with the scam attempts reached more than 350 million people, which allowed criminals to seize $ 117,000 in just a few hours. The social network itself launched a message confirming the attack: “We are aware of a security incident that affects Twitter accounts. We are investigating and taking measures to solve it ”.The next day they updated the information, assuring that what they had suffered was a "coordinated attack of social engineering" and that the hackers had accessed the accounts after doing the same in those of employees "with access to internal systems and tools."

The FBI division in San Francisco - the city where Twitter and other large technology multinationals are headquartered - was the police force that initiated the investigation of the case, which was later joined by the IRS Cyber ​​Investigation Unit (similar to the Tax Agency Spanish), the United States Secret Services and the special forces of the Santa Clara County Sheriff's Office. Later, the UK National Crime Agency and the National Police provided assistance and, finally, Spanish agents have carried out the arrest in Estepona. 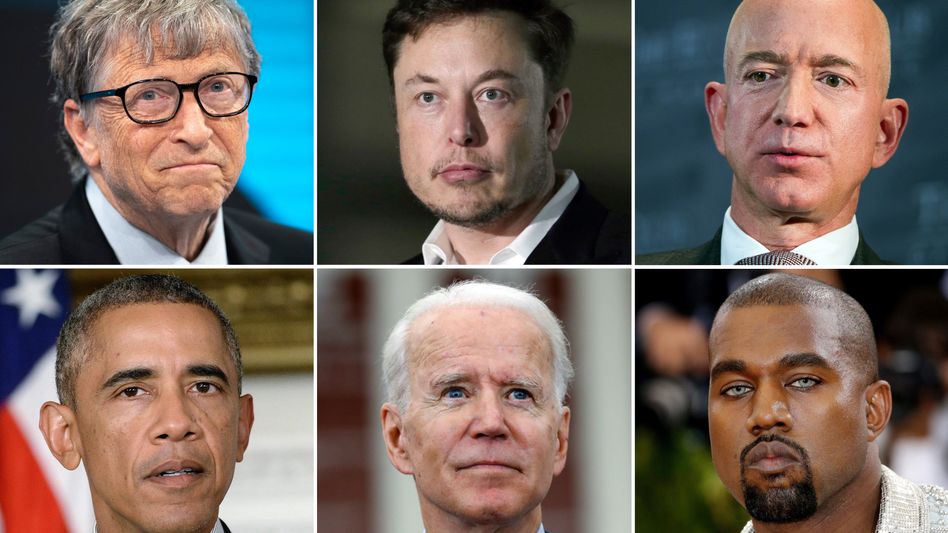 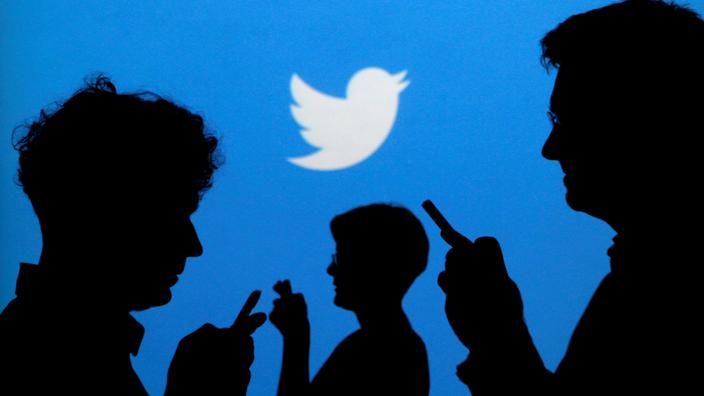 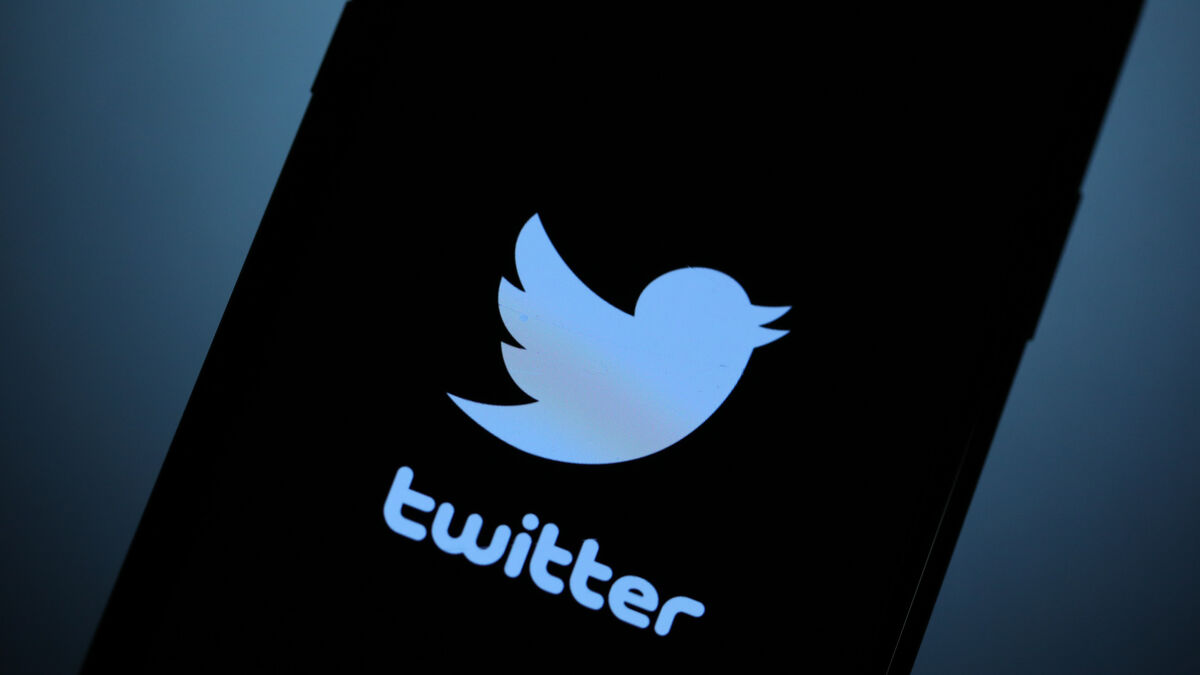 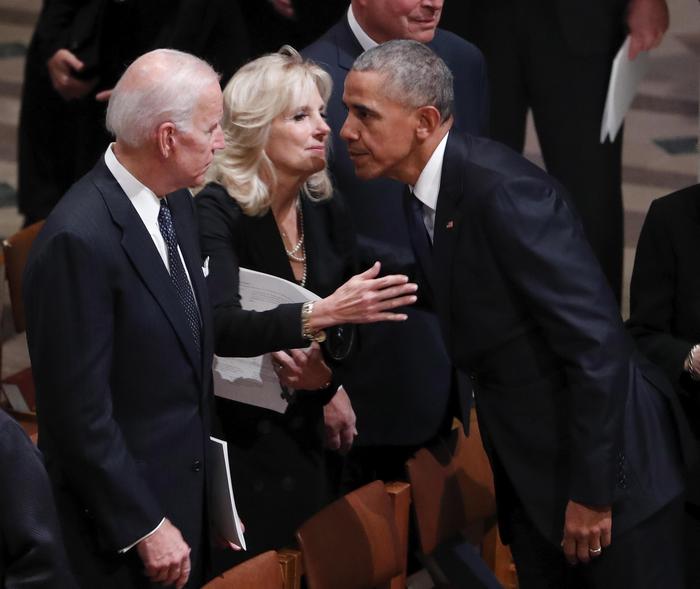 He attacked Twitter profiles of Biden and Obama, taken in Spain 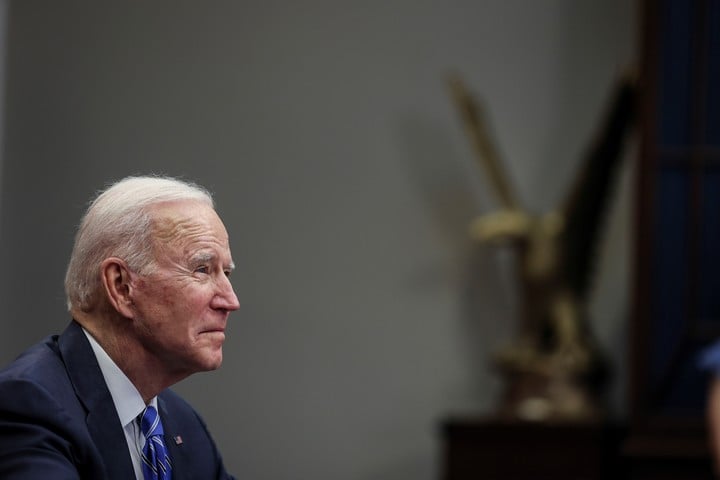 Teenager who hacked Twitter and raised more than $ 100,000 pleaded guilty: given 3 years sentence 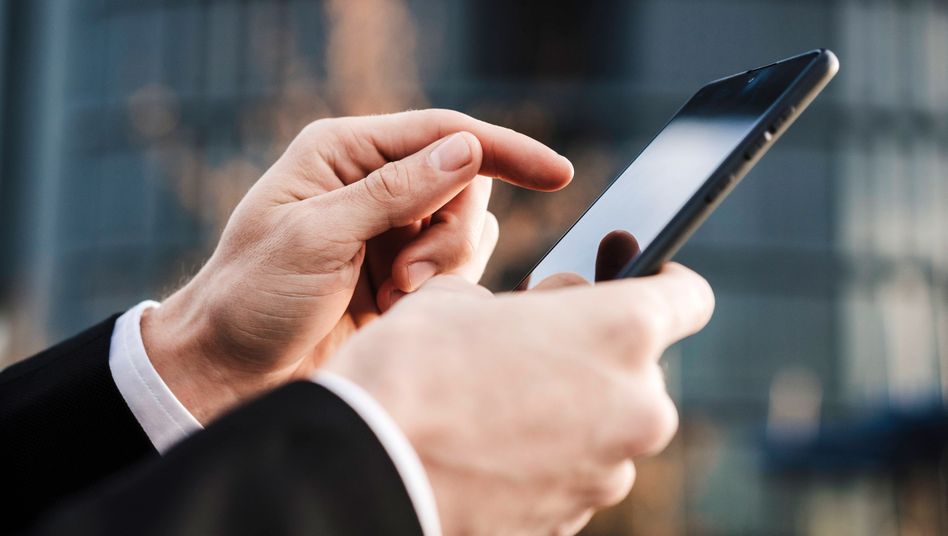 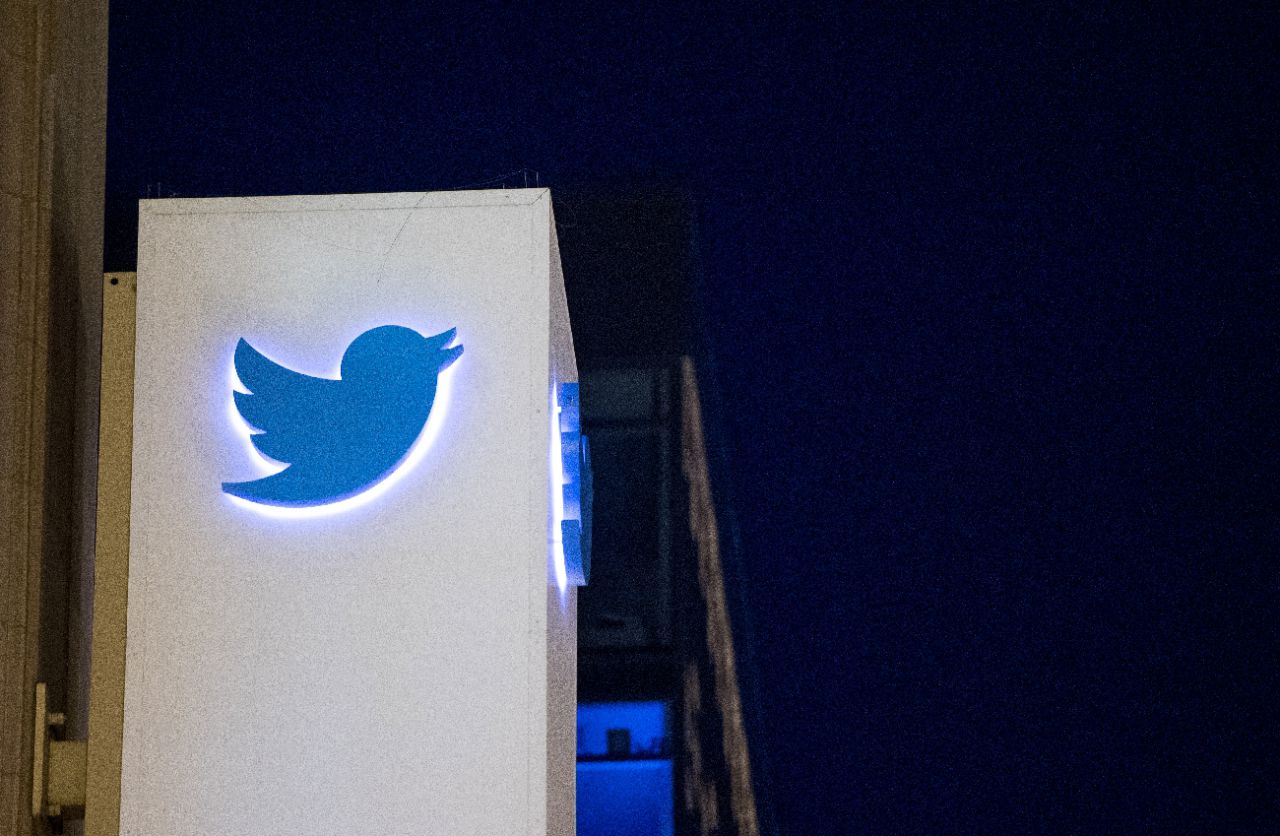