The police allege this (22nd) morning that the National Security Service of the Police Force has conducted in-depth investigations and arrested 2 men and 3 women, aged between 25 and 28, in various districts in Hong Kong today for conspiracy to publish seditious publications in violation of the Criminal Offences Ordinance 》No. 1 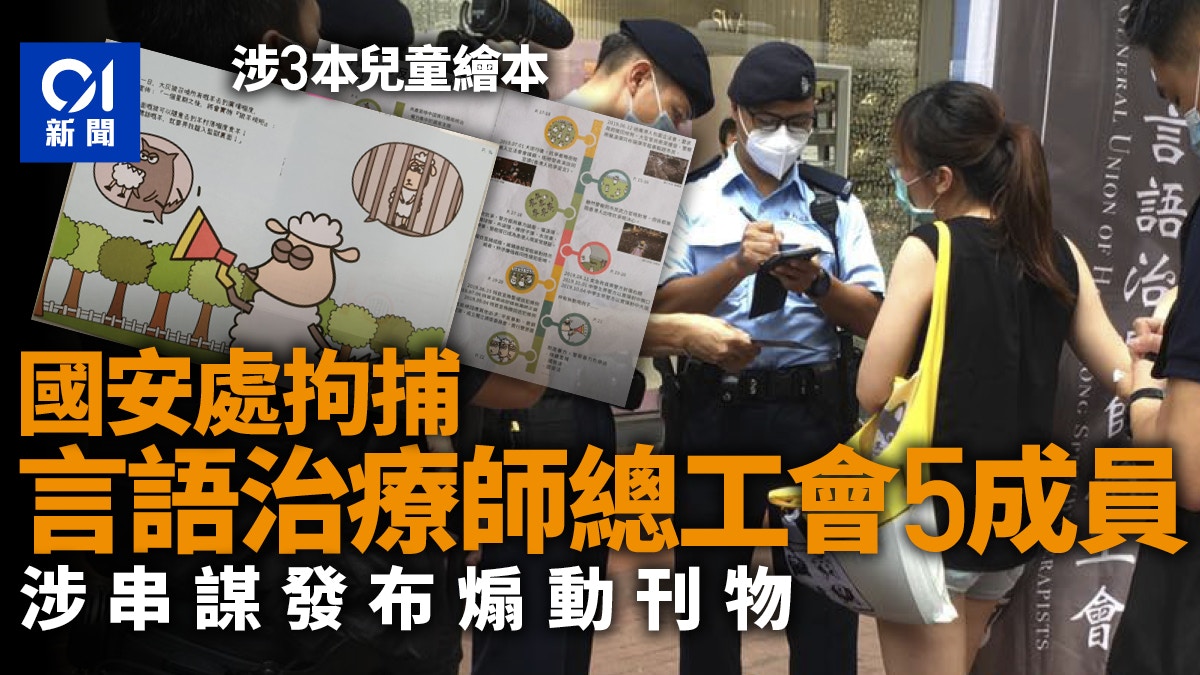 The police allege this (22nd) morning that the National Security Service of the Police Force has conducted in-depth investigations and arrested 2 men and 3 women, aged between 25 and 28, in various districts in Hong Kong today for conspiracy to publish seditious publications in violation of the Criminal Offences Ordinance "Article 10.

It is understood that the arrested persons are key members of the "Hong Kong Speech Therapists Federation", including the chairman, vice chairman, treasurer and secretary, etc., involving 3 children's picture books.

At 10 o'clock in the morning, officers from the National Security Office went to the labor union's office in Ma Tau Wai to search. At about 10:24, the police escorted one of the arrested persons back to the office in a private car to search for evidence. They stayed for about half an hour until about 10 o'clock. At 55 minutes, the police escorted the arrested person back to the private car. It is believed that the police will continue the investigation.

The police took away several boxes of exhibits when they left.

It is understood that the person who was taken back to the office to search for evidence was the chairman of the trade union Li Wenling.

The police alleged that the arrested persons were members of a trade union. They were suspected of conspiring to publish, distribute, display or copy seditious publications from the middle of last year to this year, with the intention of arousing hatred and inciting use by the public, especially young children, against the SAR government and the Hong Kong judiciary Violence and counseling not to comply with the law.

The National Security Department also frozen about 160,000 yuan of assets of the labor union involved in the case.

The arrested men and women are now being detained for investigation, and the operation is still continuing. The police do not rule out further arrests.

The police reminded members of the public that publishing seditious publications is a serious crime and that the first conviction can be sentenced to two years in prison.

According to the webpage information of the "Hong Kong Speech Therapists General Union", the union was established on November 29, 2019. The union has published a number of children's publications, including "Guardians of Yangcun", "Twelve Warriors of Yangcun" and "Sweeper of Yangcun" "Etc., the police said that part of the content involved incitement.

The police detained "Apple" Lin Wenzong, Chen Peimin, and other former senior executives to worry about self-censorship. News: The police charged with "Apple" 4 former senior executives were involved in conspiracy to collude with foreign forces. The police raised the court on Thursday to revoke the former "Apple" vice president Chen Peimin and the author "Lu Feng" released on bail and 2 people are now detained for investigation 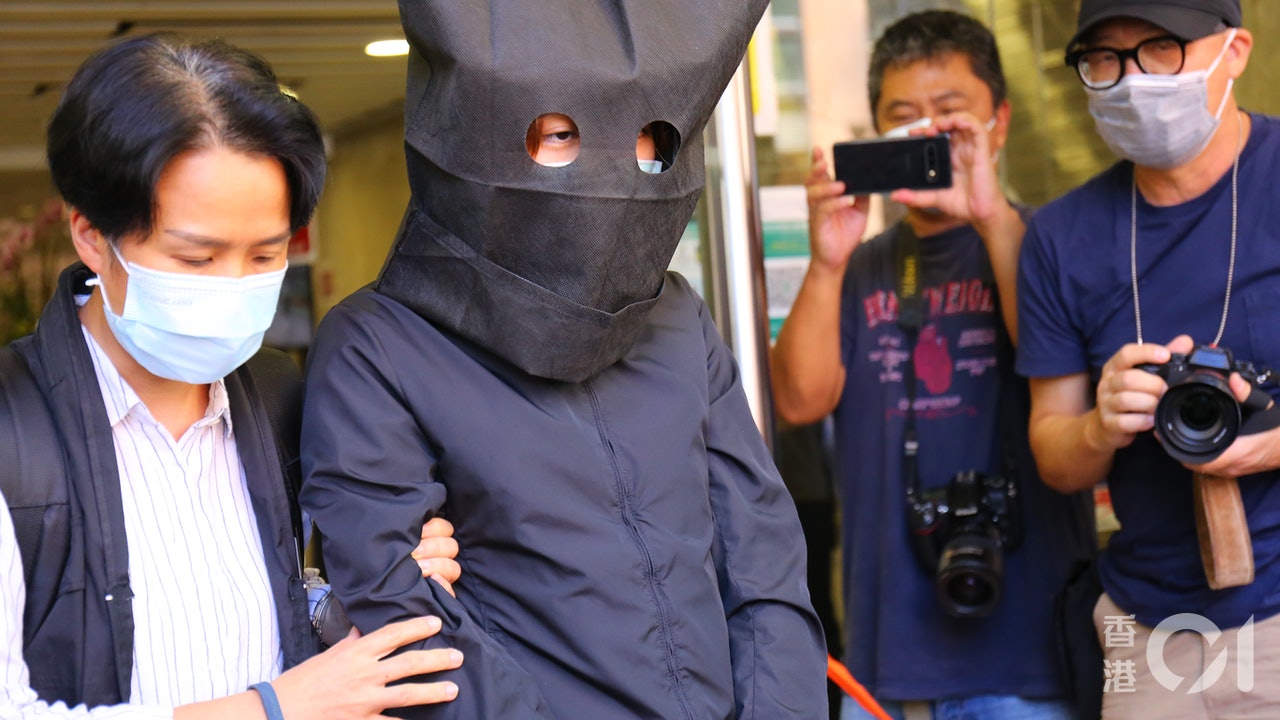 Five people from the Speech Therapist Federation were arrested, the chairman and the vice chairman were prosecuted, Xijiu Titang in the afternoon 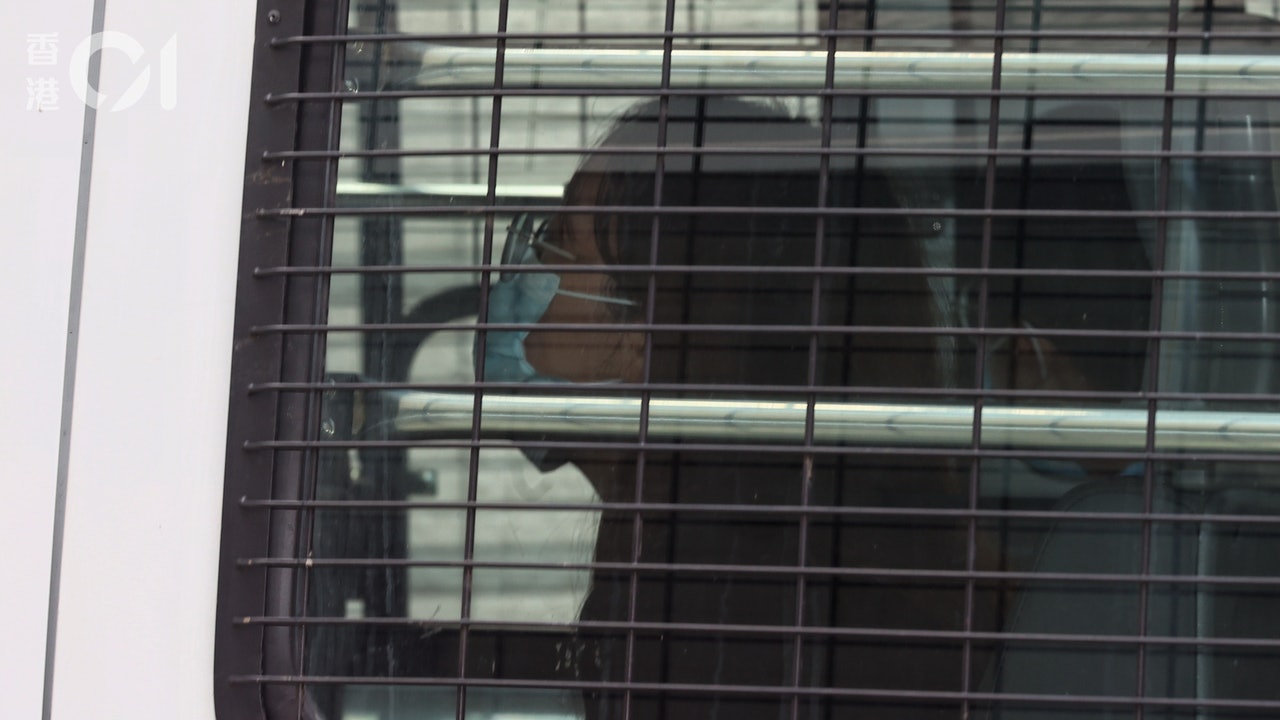 Two speech therapists involved in publishing seditious publications, the police need time to investigate and the prosecution opposes the release of two on bail

Coronavirus disease. Latest | The "Easy Return to Hong Kong" program outside Guangdong Province has been suspended from Thursday
2021-08-04T12:43:43.625Z

Santiago Cafiero supported the request for the expulsion of Fernando Iglesias from Deputies: 'They are speeches loaded with hatred and misogyny'
2021-08-04T12:43:31.630Z

The people of Al-Dreij in Damascus countryside expand their poultry farms projects and secure more than 500 thousand eggs daily for the local market
2021-08-04T12:37:36.986Z

Three specific groups of restaurants, site workers, tour guides, and tour guides who have not given an injection must provide a certificate to receive free testing
2021-08-04T12:28:37.656Z

Analysis｜The Educational Association is "sanctioned" by the official "innovative" means, and it must be depoliticized to start again
2021-08-04T12:19:30.851Z

Ganz and Lapid revealed in a briefing at the UN Ambassadors: "Iran is today only two and a half months away from reaching a fissile material that will allow it to develop a nuclear bomb" | Israel Today
2021-08-04T12:16:53.701Z