A 41-year-old was found dead in the Böhmerweiher. More detailed backgrounds are being investigated. 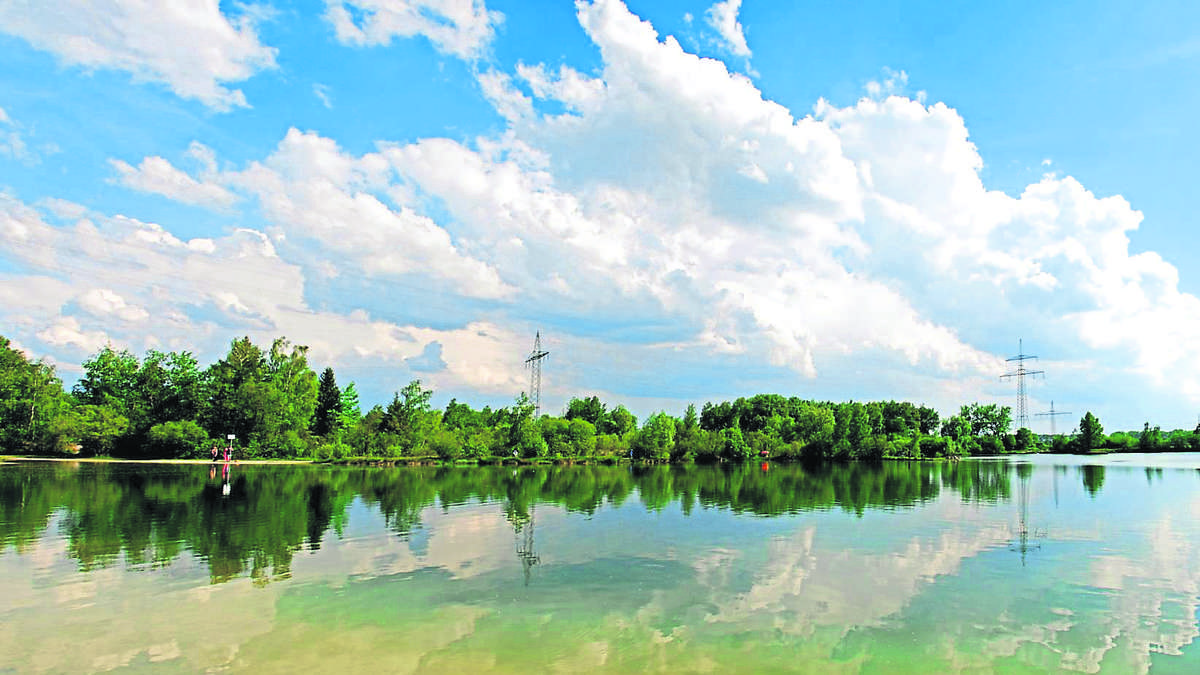 A 41-year-old was found dead in the Böhmerweiher.

More detailed backgrounds are being investigated.

Puchheim / Gröbenzell - The police are currently assuming that the man had consumed drugs and then went into the water.

The specific cause of death is still being investigated, as a police spokesman reported.

The incident happened around two weeks ago.

It is already certain that it was an accident.

The man from the Munich district was apparently alone at the popular swimming lake, which lies between Puchheim, Gröbenzell and Lochhausen.

What exactly happened then and when he died, the police cannot say at the current stage of the investigation.

However, the body was found on Sunday afternoon, July 11th.

The pond is on Munich's corridor.

That is why the police in the state capital are responsible.

Also interesting: the blue light ticker for the Fürstenfeldbruck region. 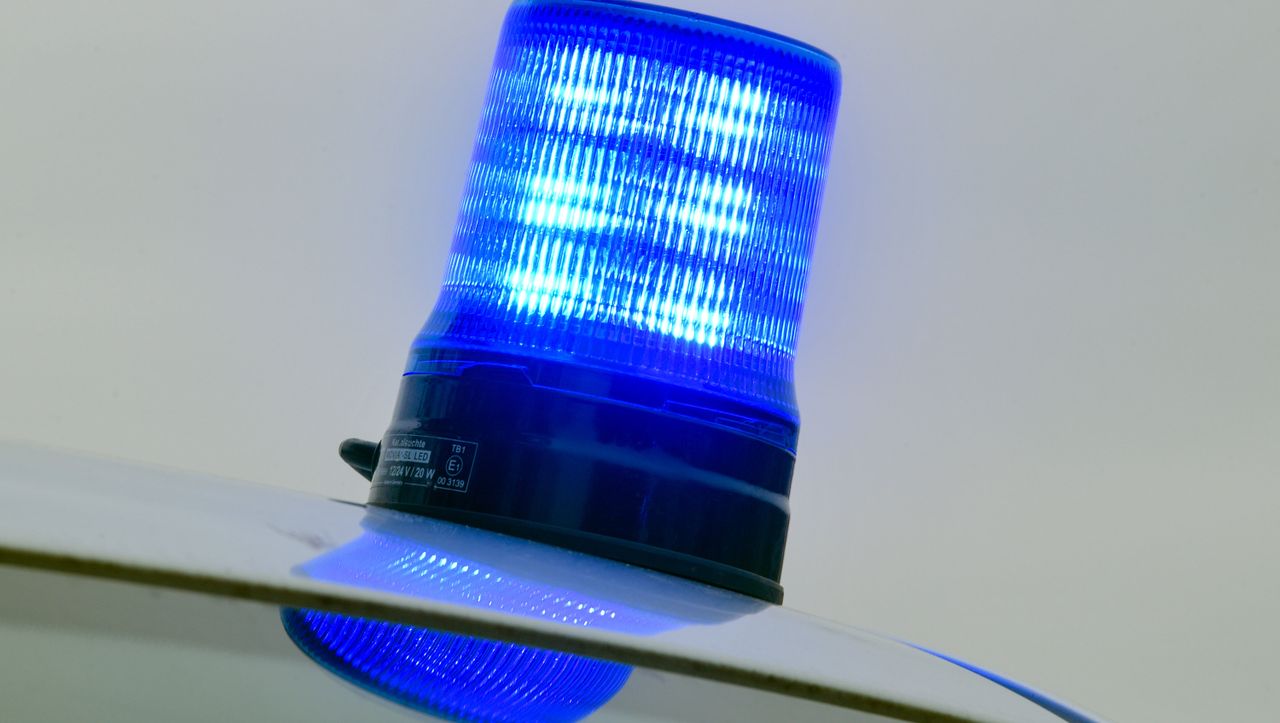 Swimming lake in Nieder-Roden: body of water discovered in lido 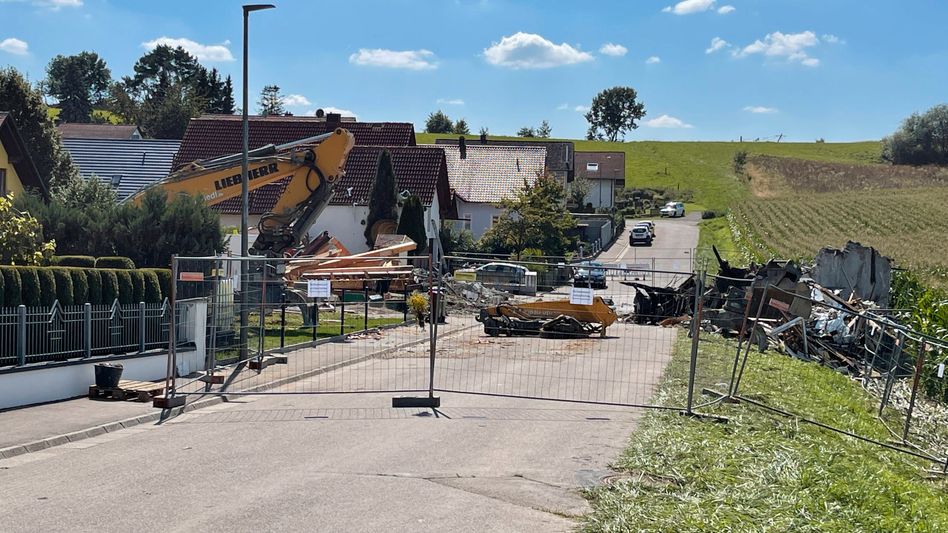