Eni case, pg Cassazione asks for the transfer of Storari from Milan 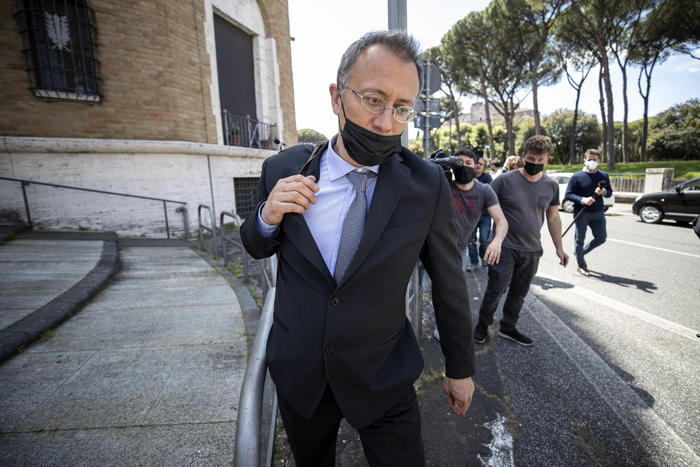 Far from the Milan prosecutor's office the prosecutor of the case Amara, Paolo Storari

Giovanni Salvi, the Attorney General of the Cassation, asked the disciplinary section of the High Council of the Judiciary - which called the hearing for 30 July - and initiated disciplinary action against the magistrate.

The request is to urgently remove Storari from the Milan Public Prosecutor's Office, who in April 2020 had delivered the secret minutes in word format on the alleged secret association 'Loggia Hungary' to the then councilor of the CSM Piercamillo Davigo, and transfer him to office as a precautionary measure without being able to exercise the functions of prosecutor even in the new headquarters. Among the serious misconduct that Salvi complains to Storari on the disciplinary level there is - according to Corriere della Sera - "the informal and informal" delivery to Davigo of unsigned copies of reports "on an alleged secret association which they allegedly made two CSM councilors also part ": having been made" to a single CSM councilor "and" without the knowledge of the Milan prosecutor ",allegedly violated the formal procedures obtainable from two CSM circulars of 1994 and 1995.

Storari will defend himself with an articulated brief explaining his reasons, with e-mails and other attached documents that will be filed with the CSM as part of the disciplinary procedure. The prosecutor on July 30, in the hearing in which the request of the pg of the Cassation will be discussed about his urgent transfer from the Milan offices and the change of functions, will reconstruct in detail, responding to the 'accusations', when already reported to the Prosecutor of Brescia regarding the minutes on the Hungary lodge of the lawyer Piero Amara and the management in the Eni-Nigeria trial of the accused Vincenzo Armanna. 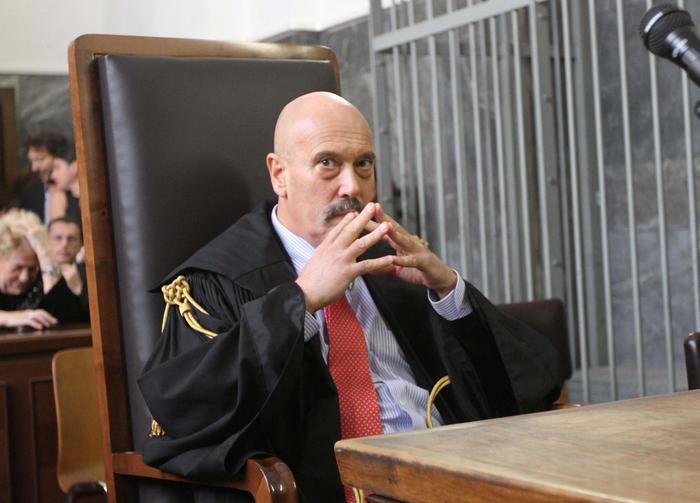 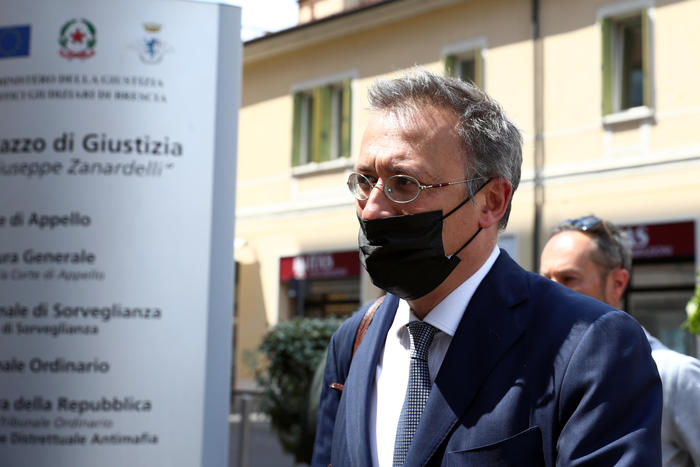 Csm: toghe Milano in Storari, you are excellent pm and we respect you

Eni case, pg Cassazione asks for the transfer of Storari from Milan 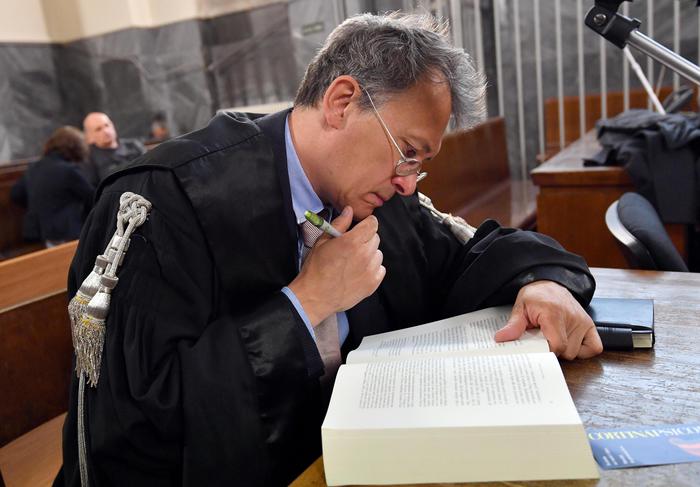 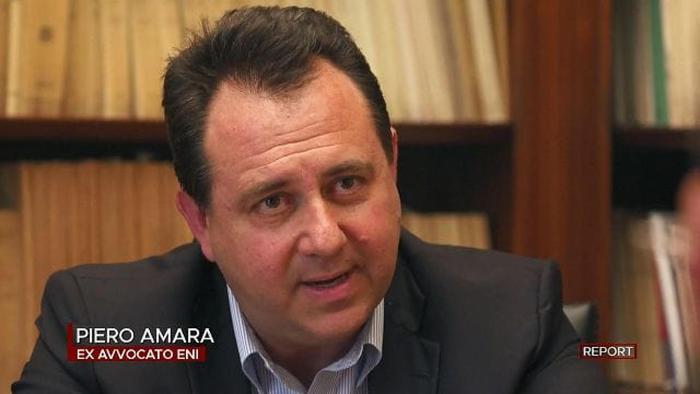