Family and other animals

The penultimate fire on social networks, which are more flammable than the

, has been caused by the legitimacy of considering the animals family.

Although the RAE limits this link to "people" complicates it, and the treatment that some give them, too.

Family members do not give away.

Santa Claus does not leave a chronograph watch and a second cousin on the tree.

Nor do you cut their ears and tail for aesthetics, or the vocal cords so they don't bother (even if it feels like).

During the lockdowns, many flocked to shelters like the Wood Green on Channel 4's

(Cosmo), where they are busy "pairing abandoned dogs with hopeful aspiring owners."

Sometimes there is a

, other times, the dogs are returned because their adopters discover that they shed hair, that they bark or that their furniture is succulent to them.

Or that the kind of company they crave is best at

, where there are also wet snouts and perky ponytails, but no three daily walks or vet expenses.

Therefore, the return of social life is causing those who only sought to patch up their loneliness to return adopted animals.

Despite the fact that these, oblivious to the rigidity of the RAE, felt like family after a caress.

The networks should not burn for a semantic issue, but because Spain is one of the most neglected European countries.

According to the Affinity Foundation, in 2020 almost 300,0000 animals landed in shelters.

the majority, in municipal kennels where the crematorium awaits them.

Those that end up drowned in rivers or hanging from holm oaks are not included.

That is the real fire and not if they are family, which they are, and the best: the one that is chosen. Shy, rare and worth seeing: ragged sheep from Lenggries

Family and other animals 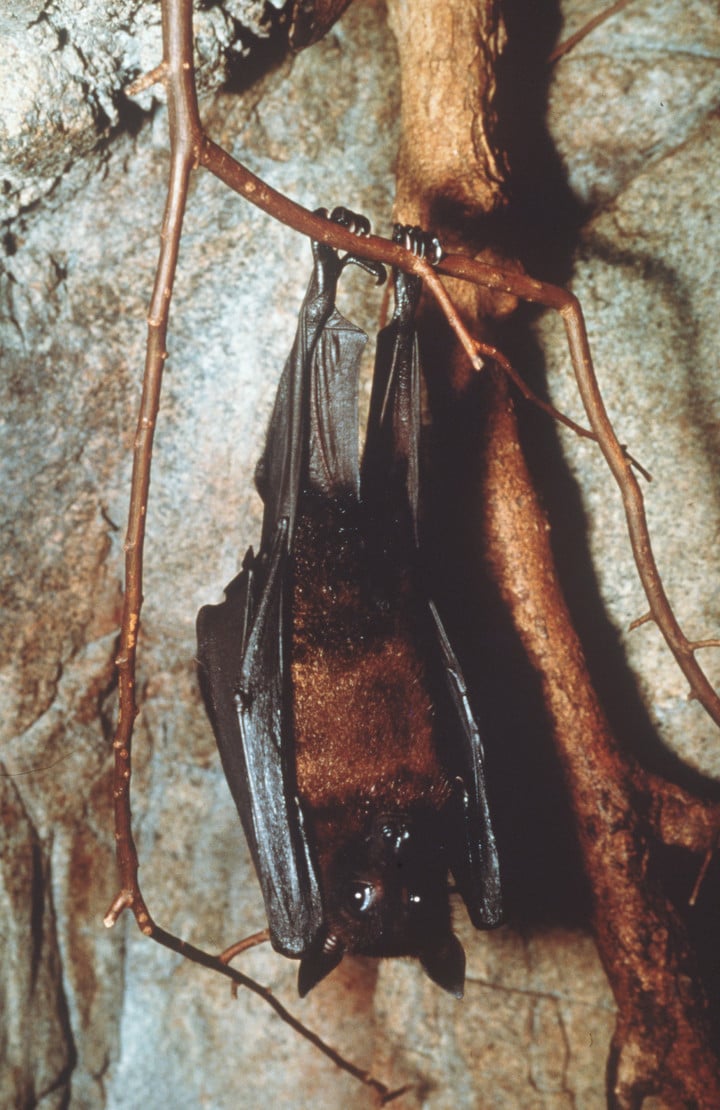 Remains of a 100,000-year-old giant 'draculae' vampire found in cave in Argentina 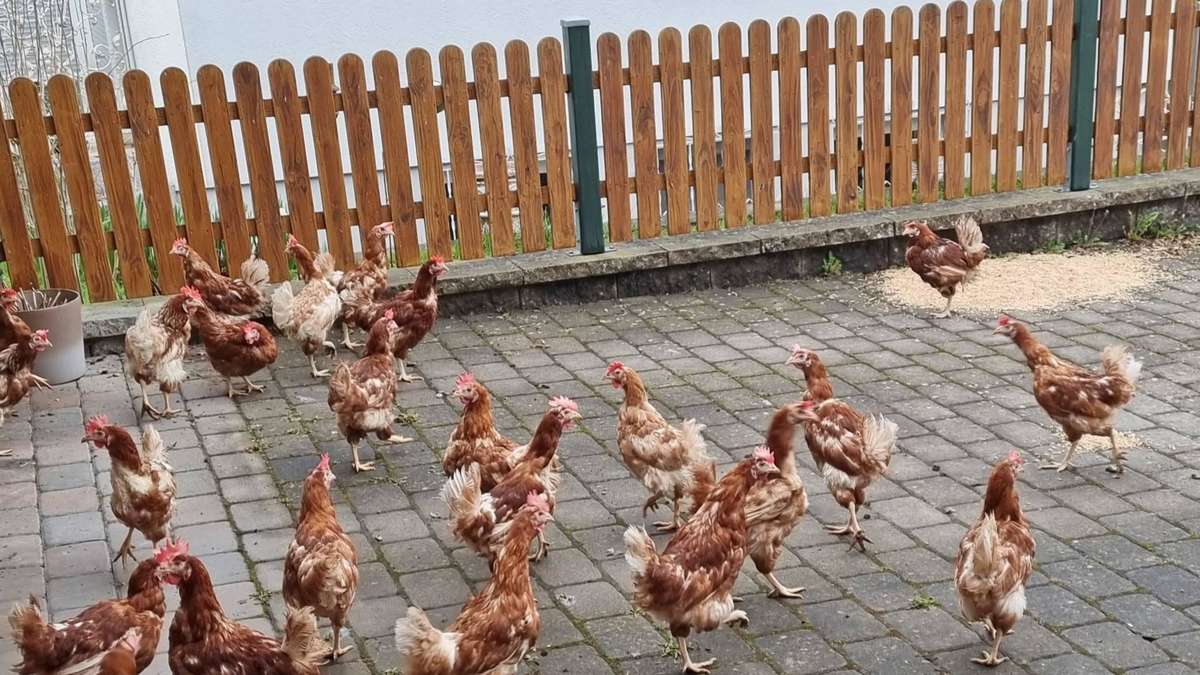 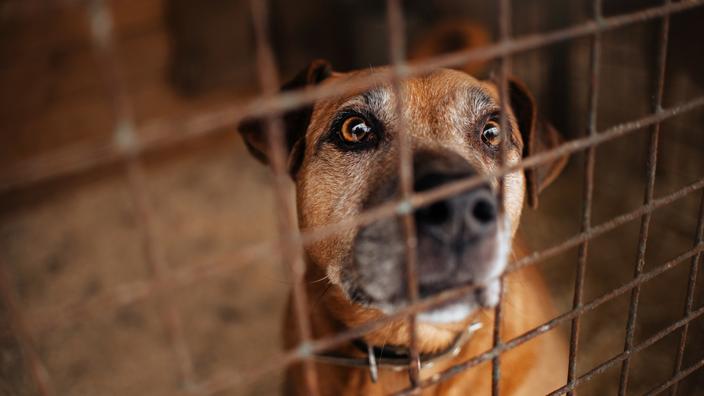 Adopting a dog from a shelter: what you need to know 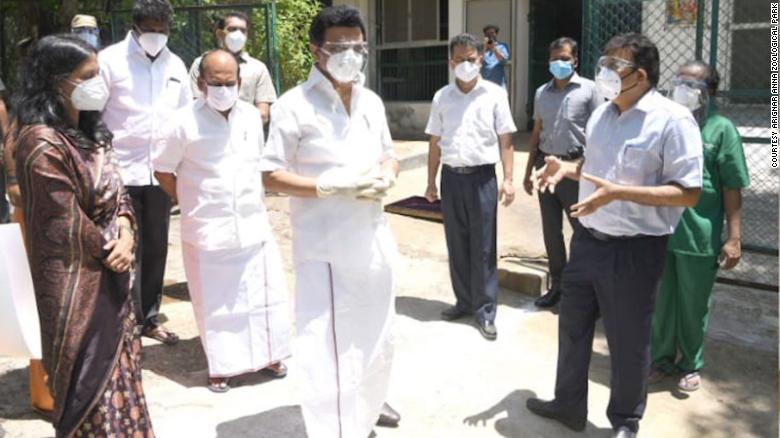 India closes its tiger reserves to tourism due to covid outbreak