US President Joe Biden on Tuesday July 27 appointed Mark Gitenstein, a longtime collaborator, as ambassador to the Union ... 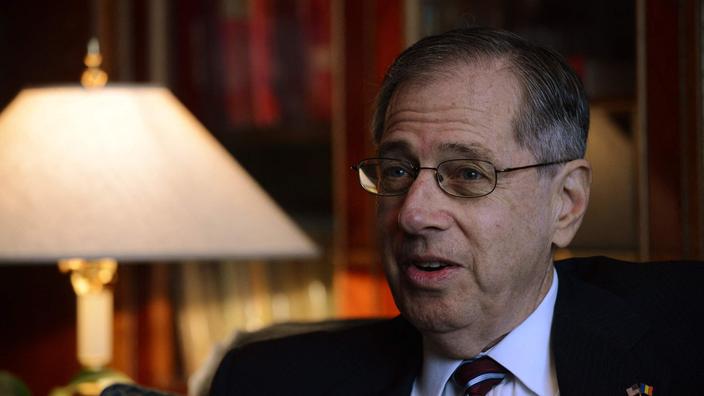 US President Joe Biden on Tuesday July 27 appointed Mark Gitenstein, a longtime collaborator, as ambassador to the European Union, as his administration seeks to strengthen its ties with the bloc of 27.

Under the presidency of Barack Obama, Mark Gitenstein had already been ambassador to an EU country, Romania, where some of his ancestors came from.

In particular, he tried to fight against the abuse of power and in favor of the privatization of the economy in this young democracy.

Joe Biden promised to strengthen ties with allies of the United States and has always been an enthusiastic supporter of the European Union, unlike his predecessor Donald Trump, who was skeptical of international institutions and who applauded Brexit.

A lawyer by training, Mark Gitenstein was for 17 years the Democratic adviser of the Senate Judiciary Committee, where he became close to Joe Biden, who chaired this body.

He notably worked with the future president at a key moment in his career - the rejection by the Senate of Robert Bork, ultra-conservative candidate for the Supreme Court - to which he then devoted a book.

Read also: Airbus-Boeing: looking for a compromise on public aid

Itself will have to be confirmed by the Senate, which Democrats control but where Republican Ted Cruz has delayed nominations due to objections over Joe Biden's positions on the Nord Stream 2 gas pipeline between Russia and Germany.

Donald Trump had chosen Gordon Sondland, a wealthy hotel owner, as ambassador to the EU, and fired him after he testified in Congress on the Ukrainian affair, which led to the first impeachment ) of the Republican President. 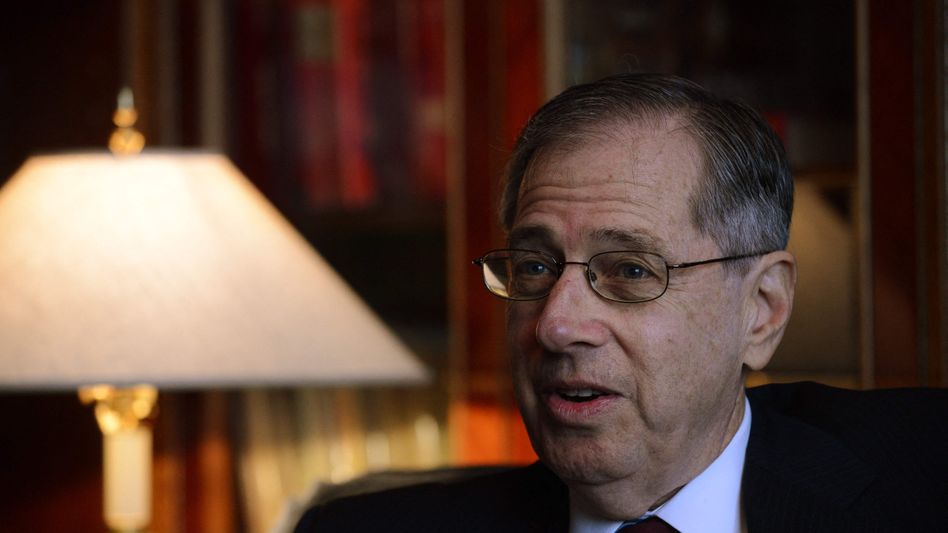 Longstanding advisor to the Democrats: Biden nominates Mark Gitenstein as ambassador to the EU Ahead of their first summit, Biden: Putin is a worthwhile opponent 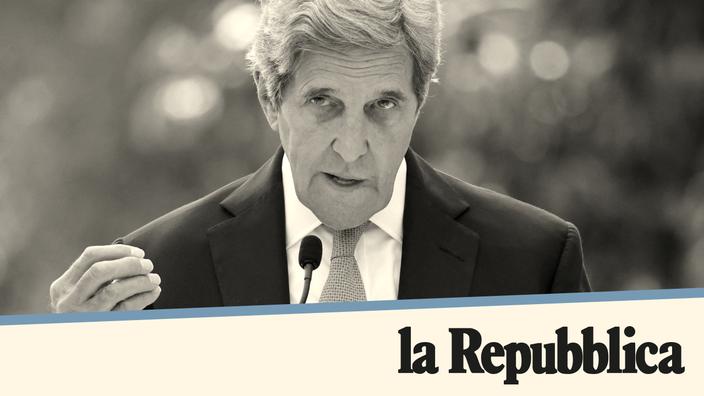 John Kerry: "We are on the verge of the biggest change since the industrial revolution" 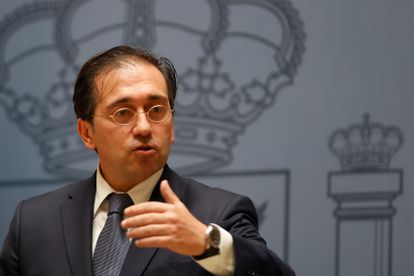 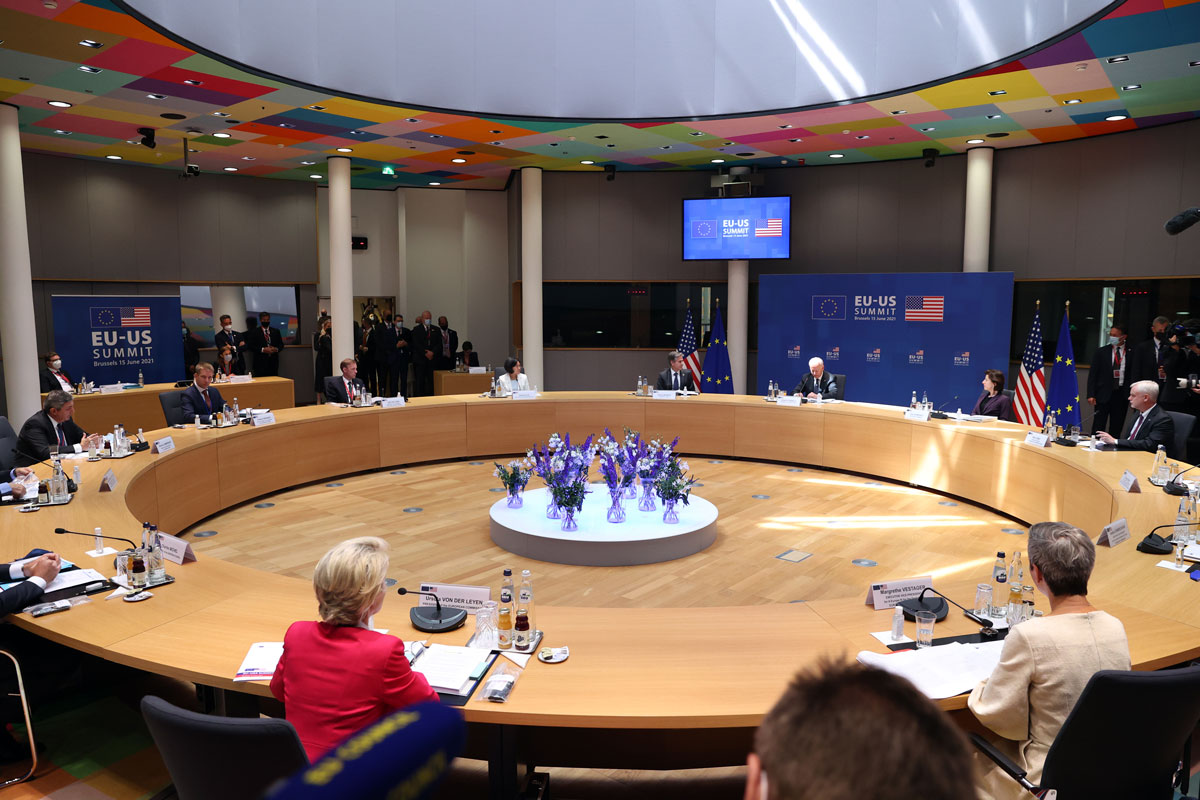 Contacts on Putin-Biden summit: US ambassador to Russia returns to Washington - Walla! News