Vaccination campaign in St. Wolfgang: 500 people do not want their second vaccination

2551 second vaccinations were carried out on the weekend in the St. Wolfgang Goldachhalle. But it could have been 500 more. The team is still ready. 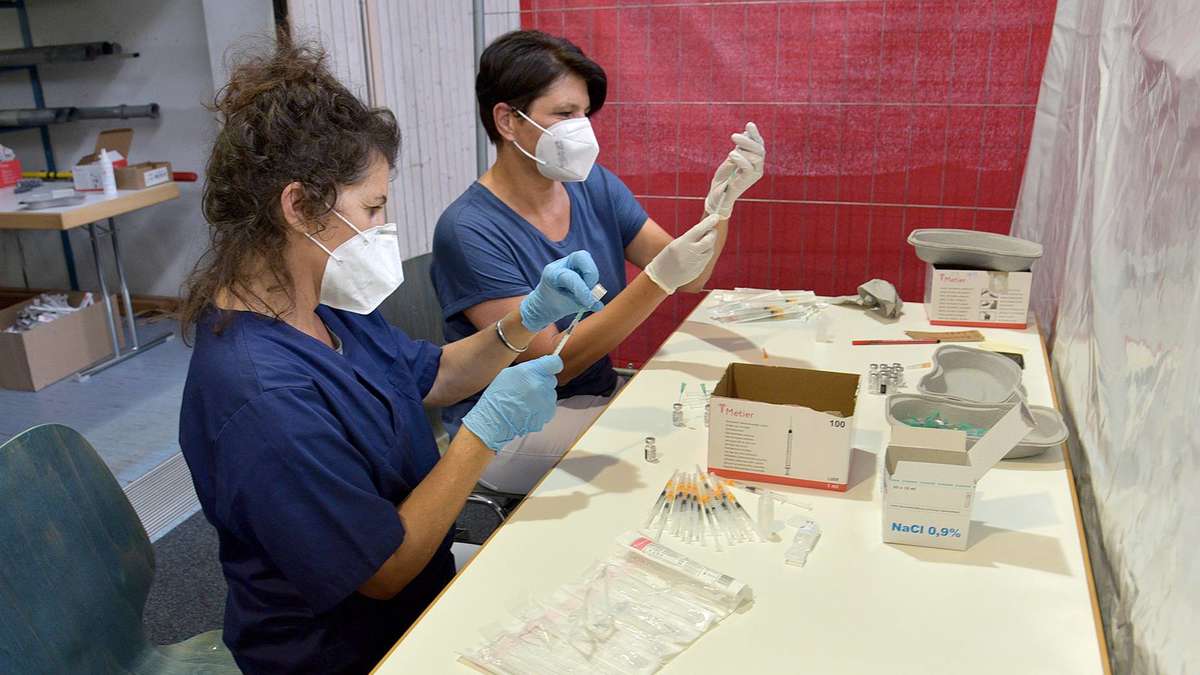 2551 second vaccinations were carried out on the weekend in the St. Wolfgang Goldachhalle.

The team is still ready.

- 2551 people have now received complete immunization against the corona virus through a large campaign by the “Doctors in Isental”.

So many came to St. Wolfgang on Saturday and Sunday to pick up their second dose of vaccine.

Because so many had received initial vaccinations from the team around general practitioners Udo Hahn and Chrysovalantis Kantzeloglou.

But quite a few did not attend the second date, and unfortunately without a cancellation, the organizers regret it.

Nevertheless, the initiators are satisfied.

“That was a good thing,” Hahn sums up.

The first thing in May was an "Astra over 40 vaccination" with almost 700 people who wanted to be vaccinated.

Around 2,300 people came to the second mass campaign in June with the Biontech vaccine, many of them young people.

The second vaccinations for both campaigns were due this weekend.

In contrast to those who did not attend the second appointment, “not a few would have made the further journey despite the possibility of a second vaccination at their place of residence, also because they thought it was proper because they were so satisfied with the first vaccination appointment,” they are happy Mediciners.

Because many people willing to vaccinate came from the Munich, Rosenheim and even Frankfurt and Baden-Württemberg areas.

It is gratifying, said Hahn, that “there were no relevant incidents.

All Biontech vaccination doses could be inoculated so that nothing has to be discarded ”.

Over 90 percent of the Astra first vaccinated people have now opted for Biontech as a second vaccination.

It was “a nice event for everyone because we had happy people.

Everyone involved was happy and enjoyed their work.

Hahn and Kantzeloglou agree that it is negligent not to receive the second Covid-19 vaccination.

According to the current state of knowledge, it is clear that “good protection against a severe or even fatal course of infection only occurs after the second vaccination”.

Hahn reports from his everyday life that the vaccination readiness is meanwhile "very bad".

Just last week, over 100 people initially registered for an initial vaccination for the two vaccination days in his St. Wolfgang practice, but only a total of 25 people came.

The general practitioner says it is not yet possible to say how things will go on with a possible booster vaccination.

One also has to wait and see what politics wants.

"The whole vaccination team is ready for any upcoming booster vaccinations", but it is said in St. Wolfgang.

The action would then be “bundled again and carried out in the tried and tested form on one or more weekends”.

Vaccination campaign in St. Wolfgang: 500 people do not want their second vaccination 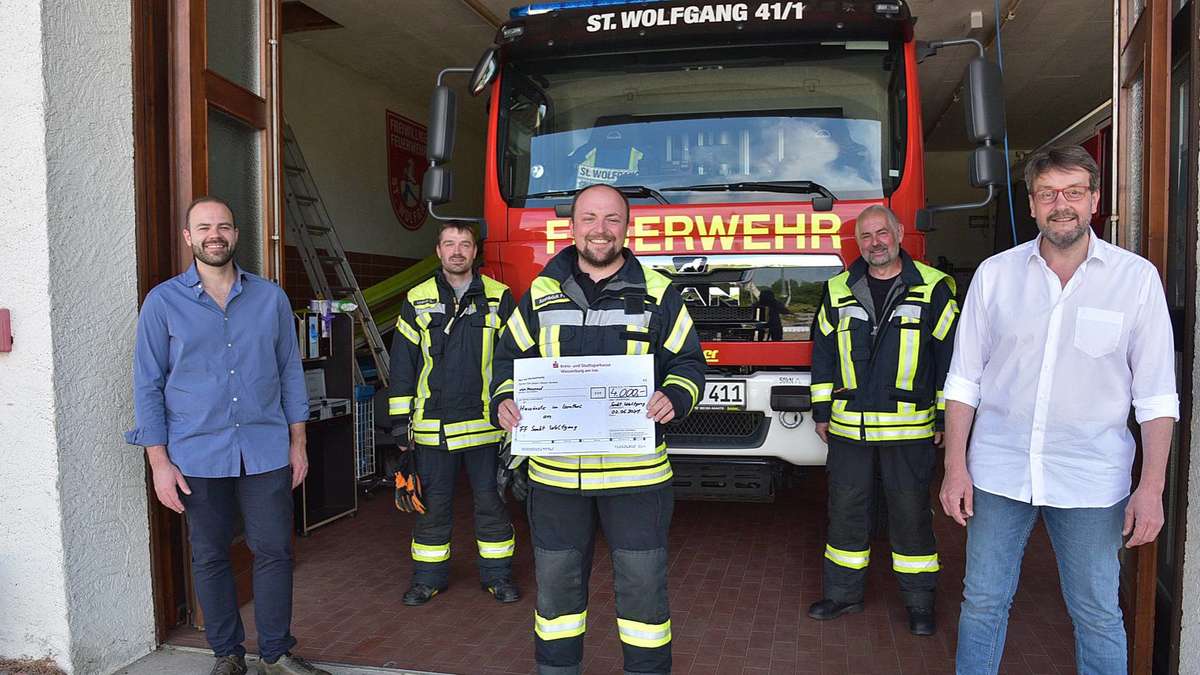 Next vaccination campaign planned - this time with Biontech 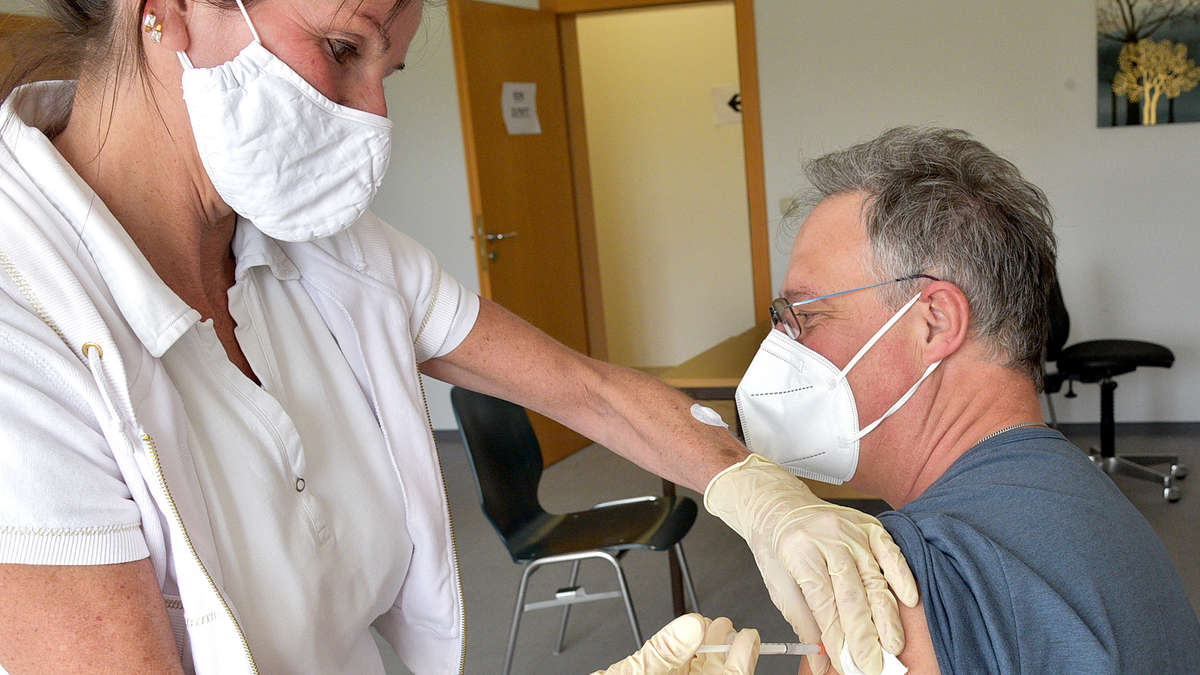 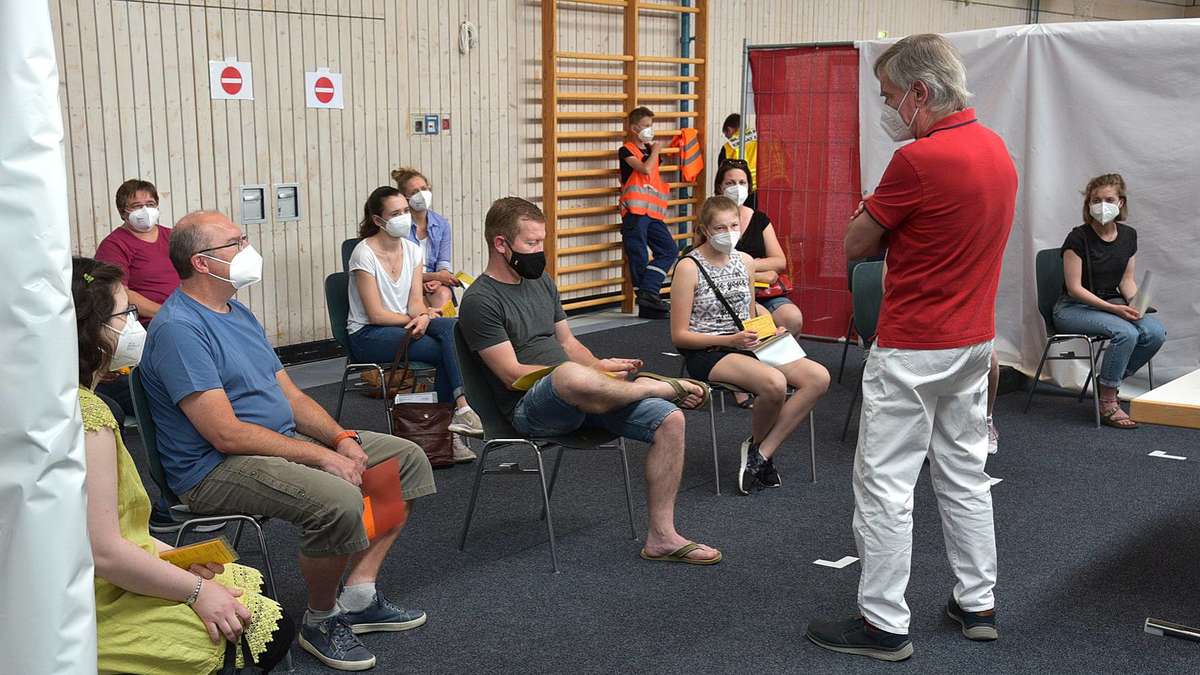 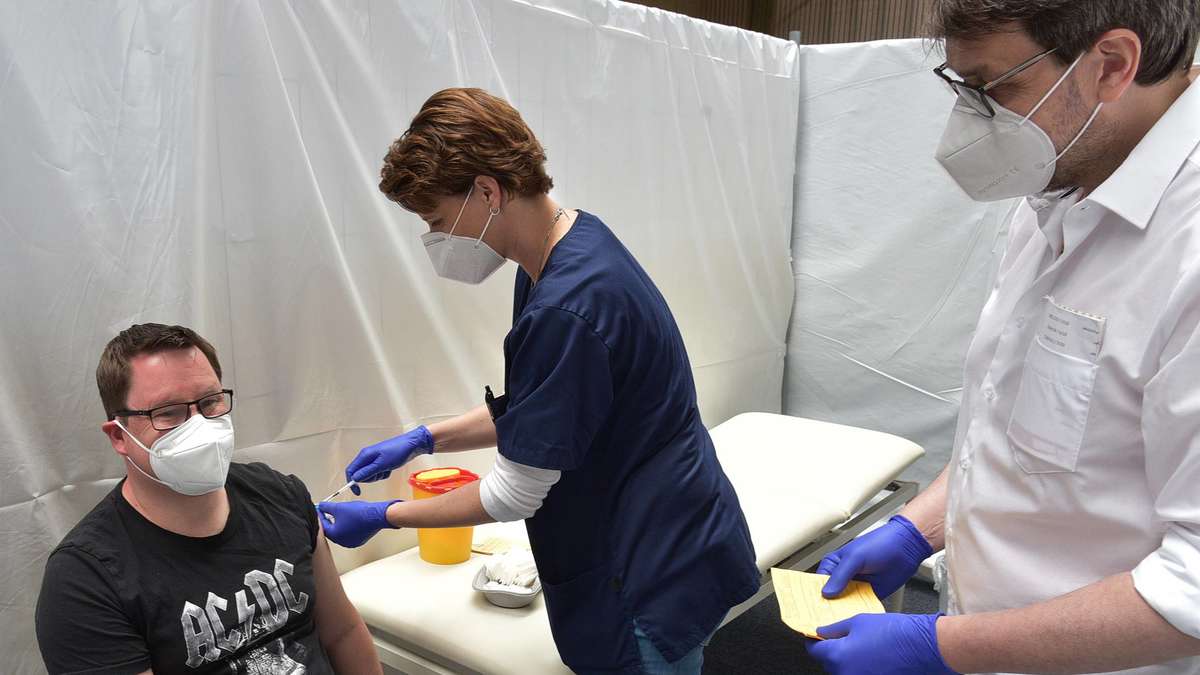 Vaccination days in St. Wolfgang with 2400 doses of Biontech The big Astrazeneca rush does not take place Freising vaccination center is being scaled back: Mobile teams and doctors take over