Back from Polynesia, the President of the Republic will go to the Var. From Fort de Brégançon, he will lead several videoconferencing meetings 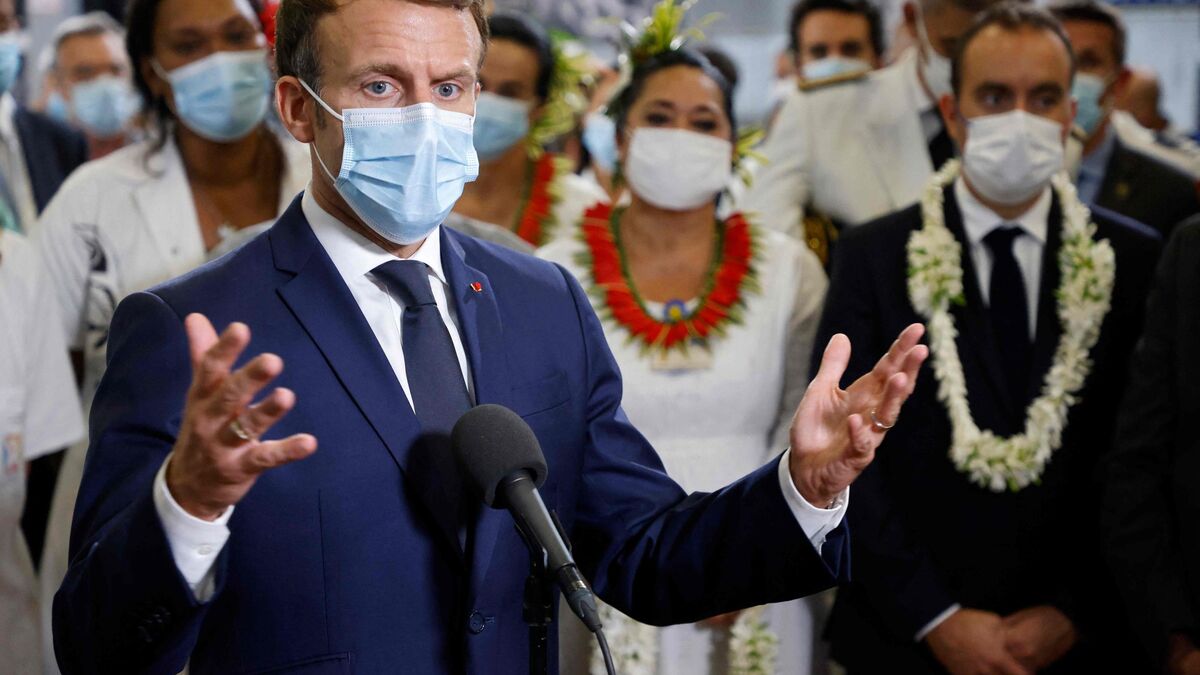 A summer that will not be easy.

After his arrival from Polynesia, this Thursday morning, Emmanuel Macron will recover from the jet lag in Paris before going to breathe at Fort Brégançon, from here to Sunday.

On August 4, from the presidential residence in Var, he will lead by videoconference an international conference on Lebanon, one year to the day after the gigantic explosion that has grieved Beirut.

This is the third diplomatic initiative orchestrated by the head of state since the disaster.

"During August", a Defense Council on the health situation will be held - still by videoconference.

It is, according to the Élysée, to "follow closely with the Prime Minister and the Minister of Health the propagation of the epidemic and the deployment of the health pass".

Other files that will be on the menu for these holidays: preparation for the start of the new school year, with the implementation of vaccination in educational establishments, that of the commitment income for young people (it should be unveiled in September) and the preparation of the “France 2030” plan, according to the formula used by the Head of State in his speech of July 12 to discuss the future of the economy - and implicitly plan for a second five-year term.

No information has yet filtered on the arrival of guests in the Var. In previous years, Emmanuel Macron had invited Vladimir Poutine or Chancellor Angela Merkel to the site. On the eve of a year of presidential campaign, it would not be surprising, moreover, to meet at Fort Brégançon some political companions of the Head of State, come to prepare a candidacy that does not yet say its name. .

Finally, Emmanuel Macron will participate on August 17 in the celebration of the anniversary of the liberation of Bormes-les-Mimosas, not far from Fort Brégançon. A ritual to which presidents often comply, when they are in the department. The end of the holidays will then loom, since the Council of Ministers of return will be convened in the week of August 23, probably on Wednesday August 25. Fight against the Delta variant, latest reforms, pre-presidential maneuvers: the last start of the five-year term will be busy. 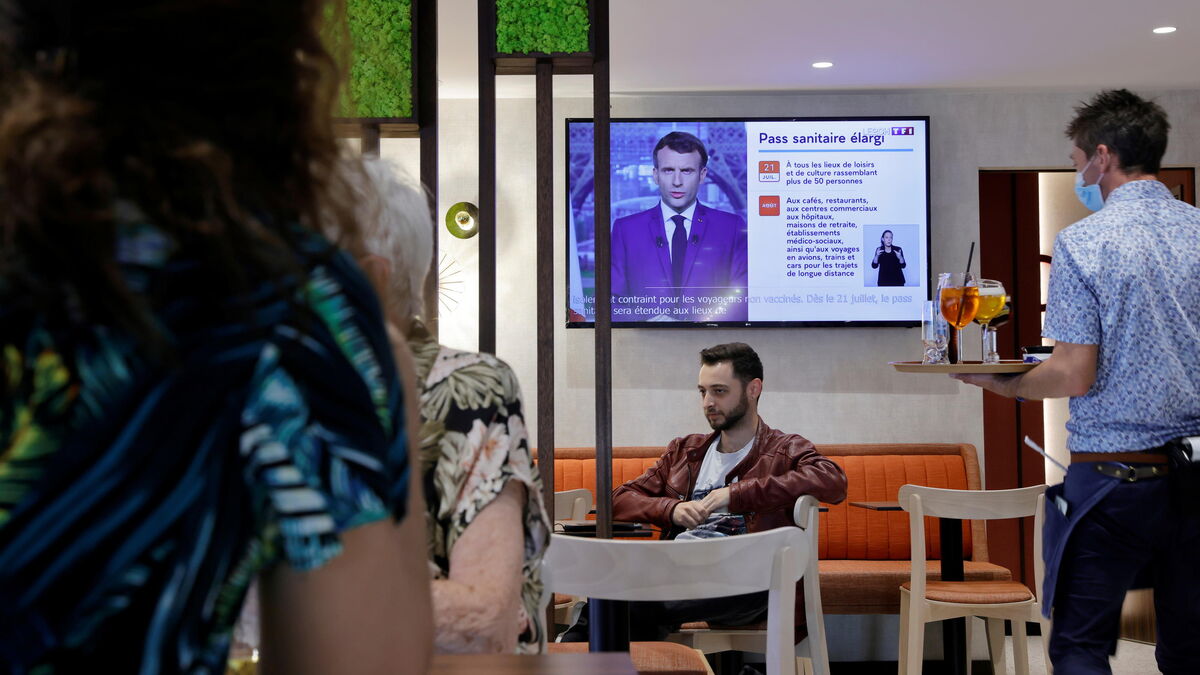 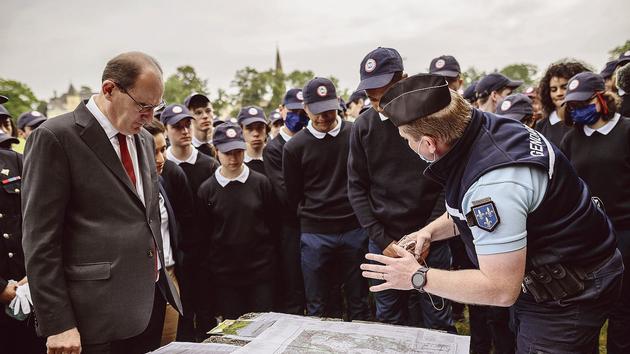 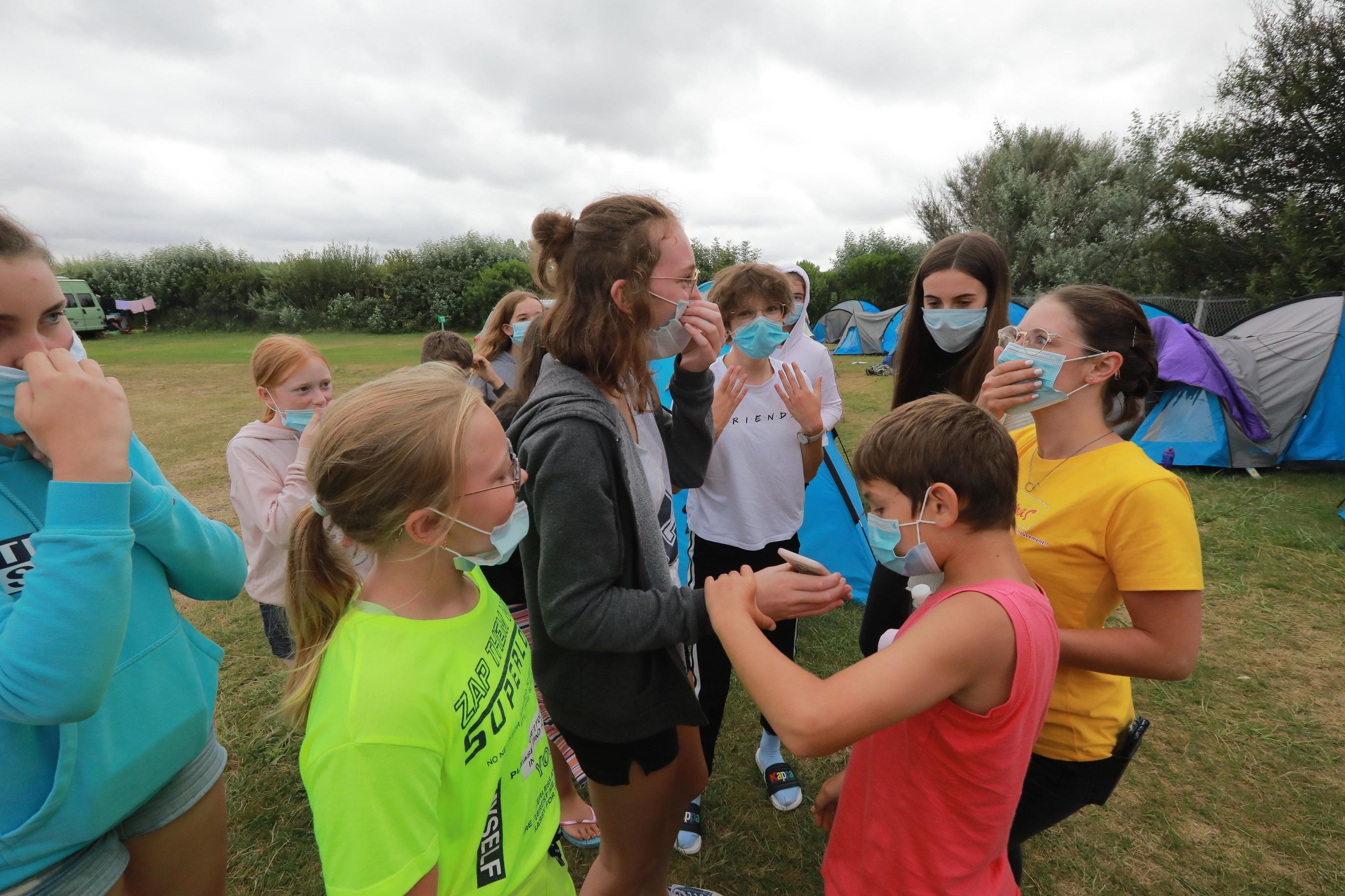 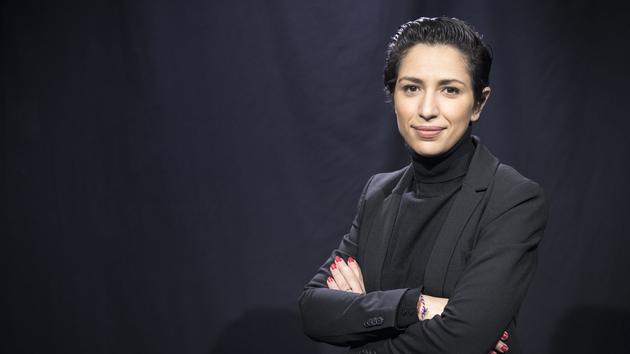 El Haïry: "The SNU is the Republic in action" 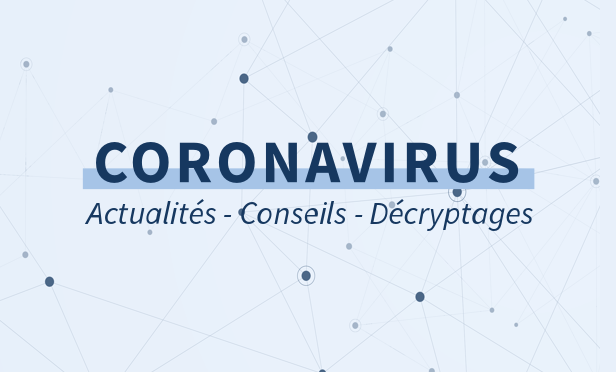 Coronavirus, what you need to know this week: warning shot 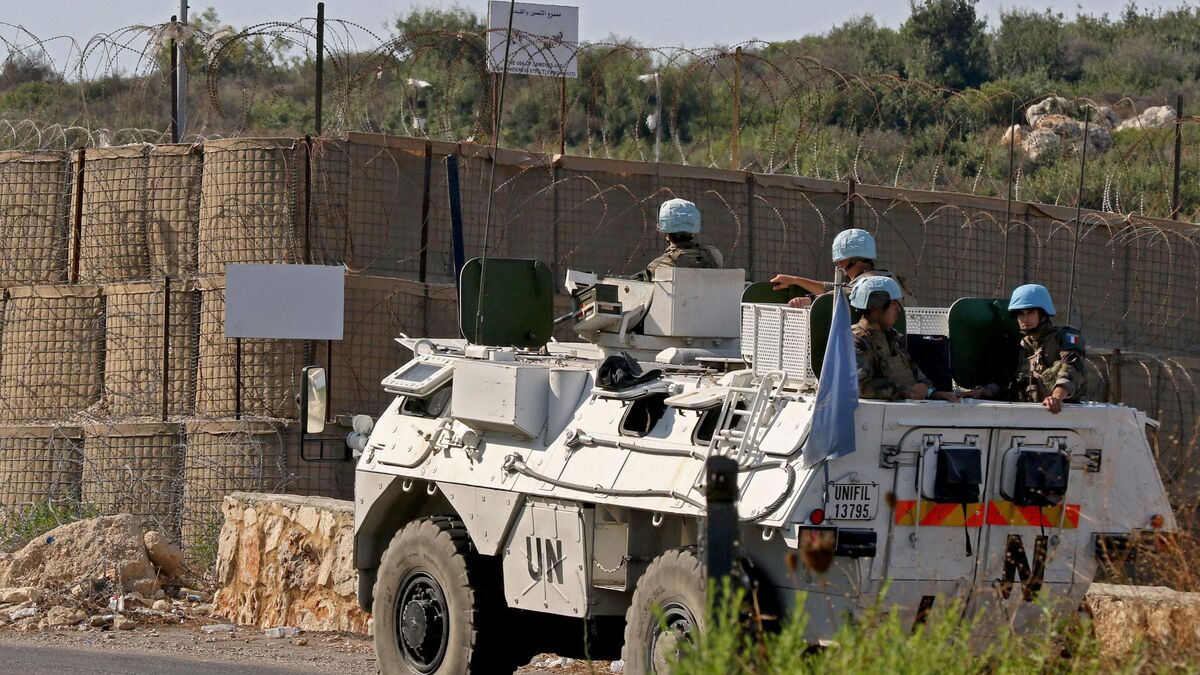