"Both parties deeply regret that the wishes of both the player and the club cannot finally be fulfilled," explained the Spanish football club. 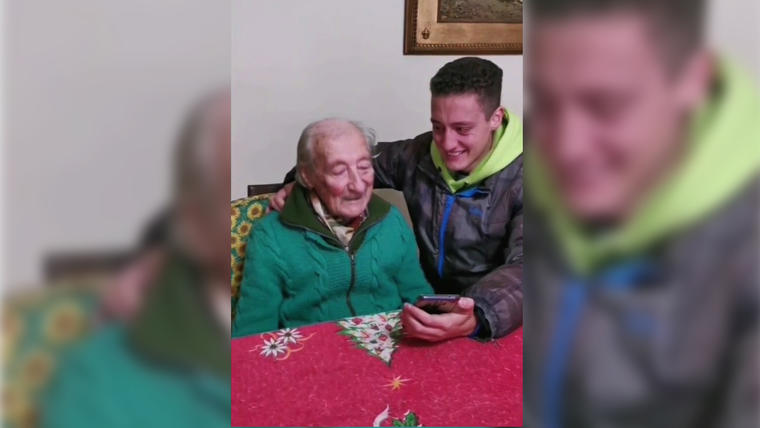 Argentine striker Lionel Messi will not renew for FC Barcelona, ​​as the club announced on Thursday, which attributes to "economic and structural obstacles" the impossibility of signing a new contract.

"Faced with this situation, Lionel Messi will not continue linked to FC Barcelona.

Both parties deeply regret that finally the wishes of both the player and the club cannot be fulfilled ”, concluded the Barça entity in a statement.

Barça reported that both parties had reached an agreement and had “the clear intention of signing a contract today [Thursday]”, but that in the end it was not possible to comply with the Spanish LaLiga regulations.

Despite the fact that Messi ended his contract with Barça on June 30, everything seemed to indicate that the Argentine star would sign a new agreement for the next two seasons with the arrival of Joan Laporta to the presidency.

In fact, Laporta insisted that the renewal of Leo Messi was "on the right track" in all his appearances and claimed to be "calm" regarding his continuity in the team.

The fulfillment of the

of LaLiga was the only obstacle that, according to the leader of the Barcelona entity, could separate Messi from the Camp Nou.

[Lionel Messi: His fans came to his home in Miami and he received them that way]

However, the agreement announced this Wednesday by LaLiga with the CVC international fund to inject 2,700 million euros into the competition and the clubs seemed to pave the way for Barça to renew the Rosario star.

In fact, Messi landed in the Catalan capital on Wednesday at the end of his vacation, and his father and representative, Jorge Messi, did so this Thursday -barely 24 hours later- to meet with Laporta, in a meeting that a priori should serve to seal the continuity of the player.

The objective was to announce its renewal before Barcelona will play the Joan Gamper Trophy against Juventus at the Johan Cruyff Stadium, next Sunday, when Leo Messi was to address, as captain, the partners, in the parliaments.

But the negotiation took an unexpected turn in the afternoon and the operation was broken, according to the official version of the club due to "economic and structural obstacles" that made it impossible for Messi to enroll in LaLiga.

In any case, FC Barcelona wanted to thank "with all its heart" for the contribution of 10 to the "aggrandizement of the institution" and wished him "the best in his personal and professional life." 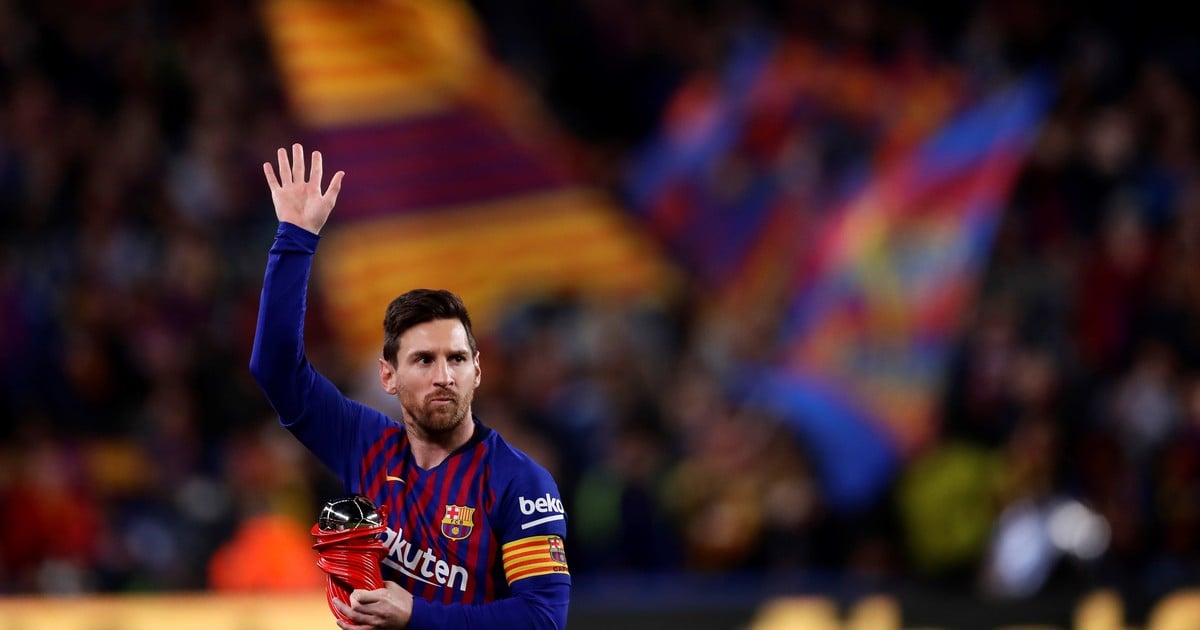 Lionel Messi leaves Barcelona: live, the news about his departure from the club minute by minute 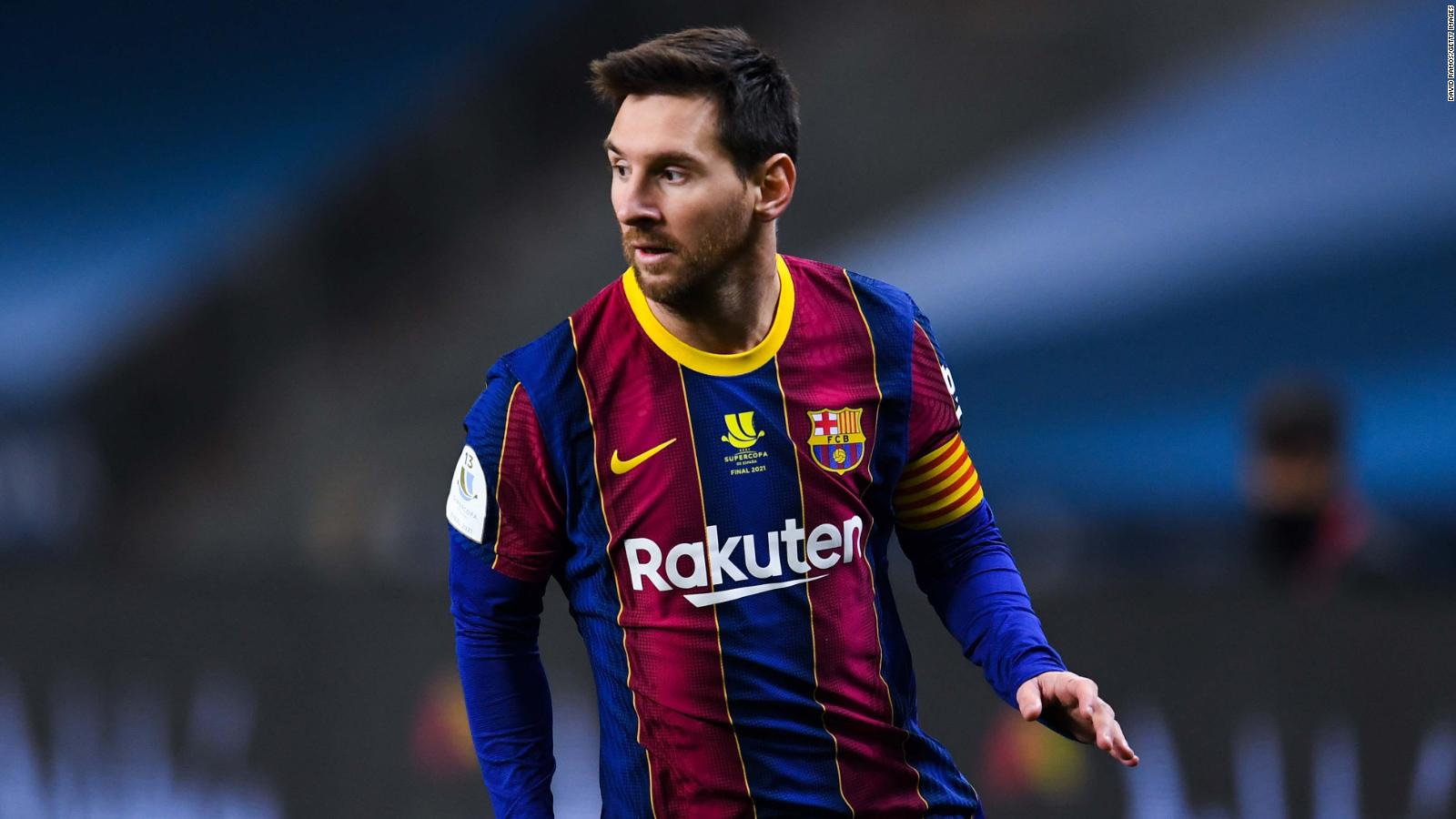 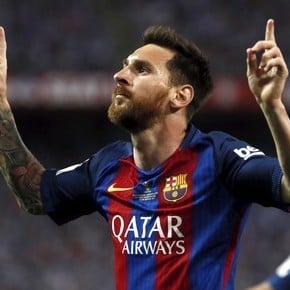 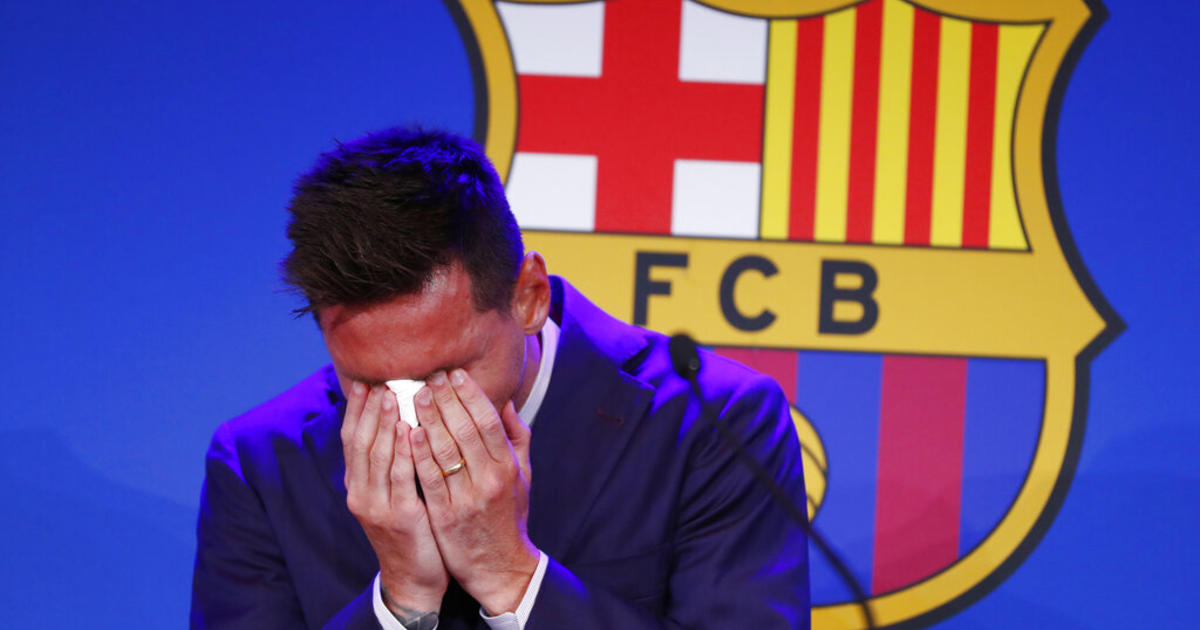 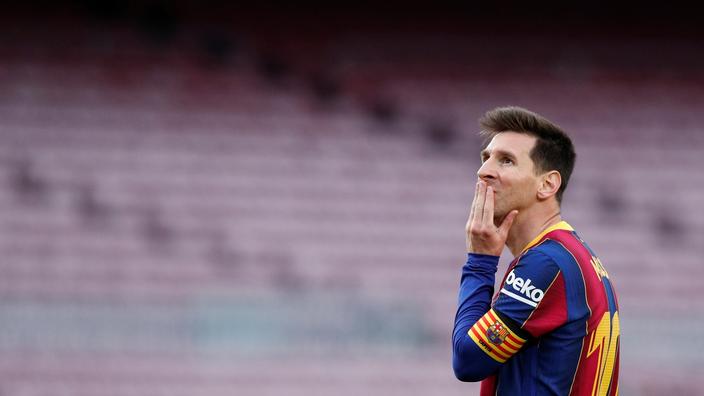 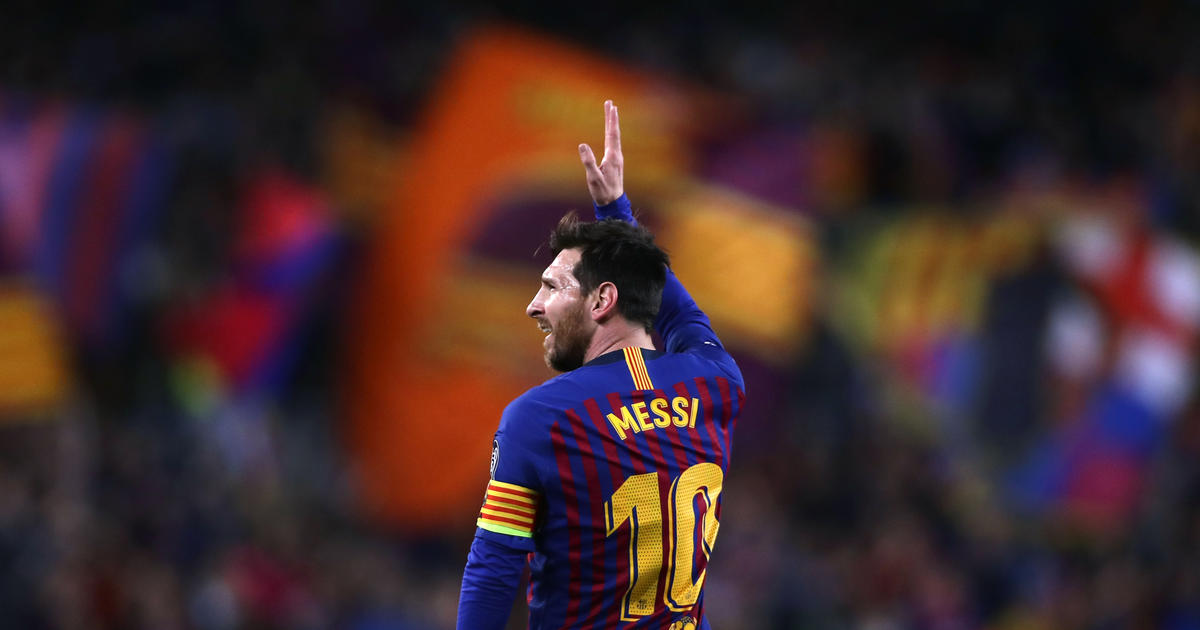 Messi reaches an agreement with PSG for two years Barcelona announces the departure of Messi from its ranks