The coaches were also guests at the board meeting • The association's chairman Yoram Eyal and CEO Naor Galili:

Olympic champion Artium Dolgofiat (and his coach Sergei Weisberg), and Olympic gymnast Nicole Zelikman (and her coach Ella Smolov), were hosted today (Wednesday) at the Maccabi Israel board meeting, and received recognition and financial grants following their achievements at the Tokyo Olympics.

Dolgofyat participated through the "Zoom", as he is in isolation (his coach abroad), and Zelikman and Smolov participated in a meeting held in the village of Maccabiah. Dolgofyat received a grant of NIS 60,000 and his coach half the amount, At the Olympics (which Linoy Ashram won), NIS 20,000 and half of the amount was awarded to the coach.

The athletes and coaches thanked Maccabi Israel and the heads of their association, Maccabi Tel Aviv, and participated in raising the glass for the New Year. To lower taxation, so that the grant to athletes will be higher.

We are happy to be the ones leading this issue.

I turned to Finance Minister Avigdor Lieberman, and he picked up the gauntlet, in addition to the publications of a leading media body, and we hope that in this way we will help you and all the accomplished athletes. "

Sussman: "I never dreamed of an Olympic champion." Zelikman: "We are of itself" - Walla! Tokyo 2020 Olympics

Dolgofyat: "I did not tremble in life in my competition as I was in tension in Linoy's competition" - Walla! Tokyo 2020 Olympics

Linoy Ashram: "I made history, I am the first woman to bring gold to Israel" - Walla! Tokyo 2020 Olympics 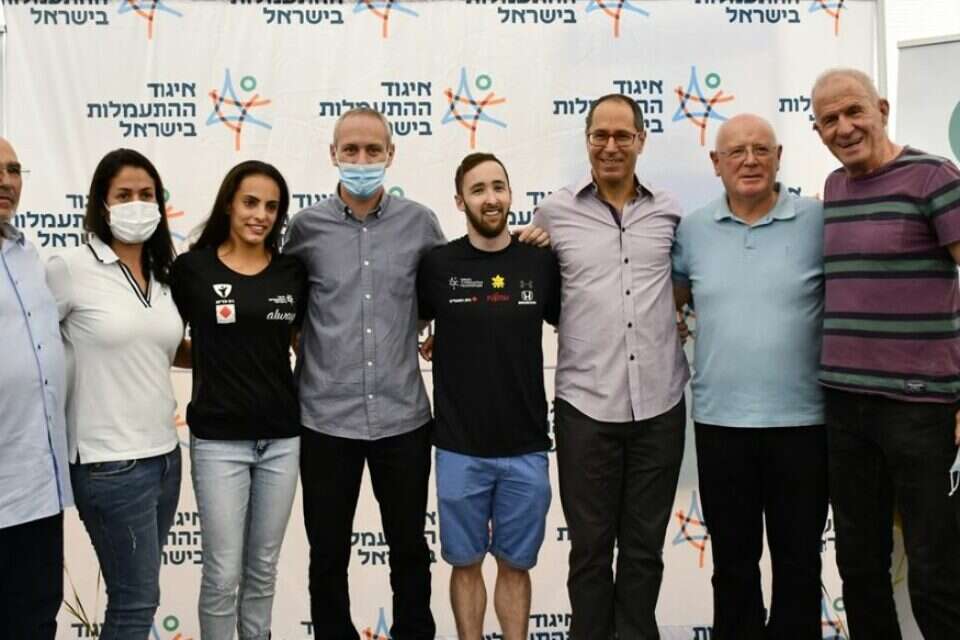