"Optical green buffer" between the solar park and residential buildings

The planning for the Lindach solar park is making rapid progress: the building and environmental committee unanimously approved the preliminary design for a 21-hectare open-space photovoltaic system between Lindach and Ziegelberg on Thursday. The local councils waved through the plan presented by the Arnold Consult office commissioned by the investor GP Joule. 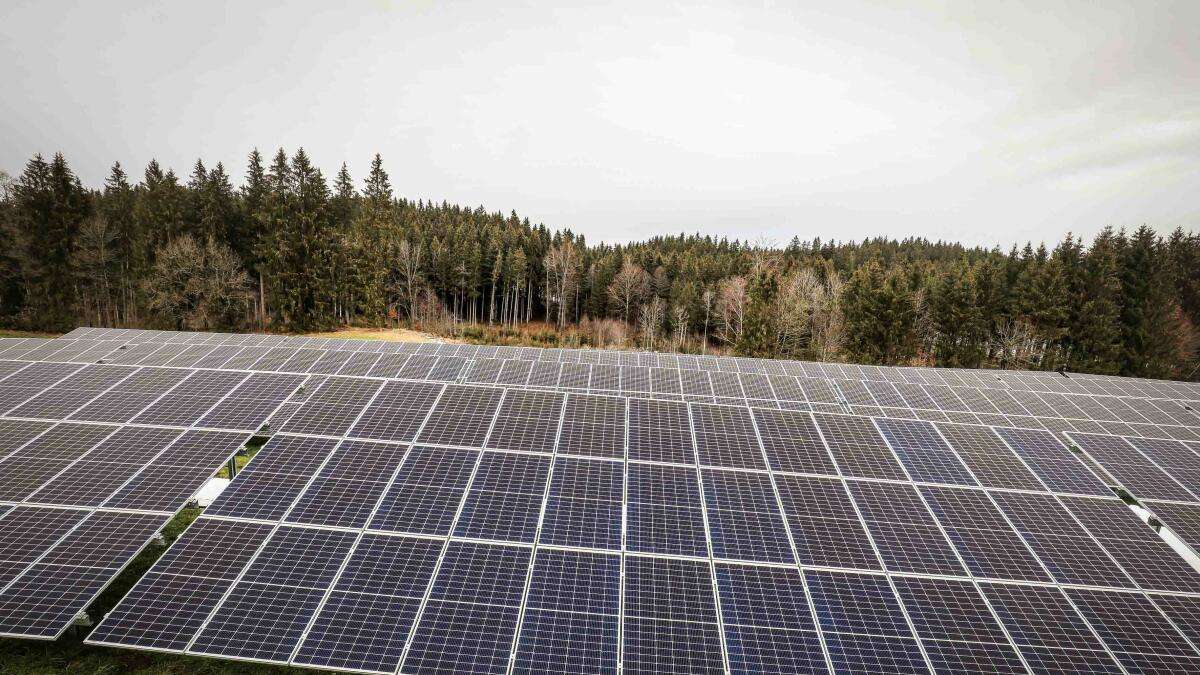 The planning for the Lindach solar park is making rapid progress: the building and environmental committee unanimously approved the preliminary design for a 21-hectare open-space photovoltaic system between Lindach and Ziegelberg on Thursday.

The local councils waved through the plan presented by the Arnold Consult office commissioned by the investor GP Joule.

Petershausen - As a representative of residents from Ziegelberg who have concerns about the project (we reported), Helmut Leyerer followed the advice. An on-site meeting with the residents had already taken place in advance, "during which some issues were discussed," said Mayor Marcel Fath (FW) in the committee. However, according to Leyerer, those affected would have wished “that our concerns were at least briefly mentioned in the meeting”.

A project-related development plan is currently being drawn up for the Lindach solar park. That was decided by the local council in April. The draft presented by the planner Gerd Sahlender now specified the concept presented by the investor in the spring. The plan is to install fixed solar modules on the south-sloping arable land, plus all the necessary technical equipment such as transformer stations and inverters. The necessary compensation area of ​​3.5 hectares is to be laid out - unlike in the first plan - not evenly around the facility, but now completely in the east in the direction of Ziegelberg. The aim is to create an "optical green buffer" between the solar system and the village. "There is at least 150 meters of distance to the nearest house everywhere," emphasized Sahlender.

After a so-called scoping appointment with various specialist departments in the district office took place in July, a species protection report was commissioned and a study investigating the exposure and glare effect of the solar modules.

The result could definitely have an impact on the positioning of the solar modules, explained Sahlender.

A meadow area is to be created under the modules that is mowed twice a year or grazed by sheep.

In response to the objection by Ernst Nold (FW), it was discussed whether the planned minimum spacing of the modules of 50 centimeters above the ground is not too small for grazing and creates problems when tall grass shadows the solar cells.

Nold considers the option of grazing to be important, "because in ten or 20 years we may look at agricultural areas differently".

A clear height of 80 centimeters was determined by a majority.

Martin Seemüller, who thought 70 centimeters was sufficient, voted against it.

During the construction phase and later for maintenance work, the solar park is accessed exclusively from the farm in Lindach.

Stefan Ebner (CSU) complained that some houses in Ziegelberg are not even listed in the draft plan.

The preliminary draft for the Lindach solar park, approved by the local council, is now designed for early participation by the public and authorities.

The citizens of Ziegelberg finally want to take this opportunity to raise their objections formally.

"Optical green buffer" between the solar park and residential buildings 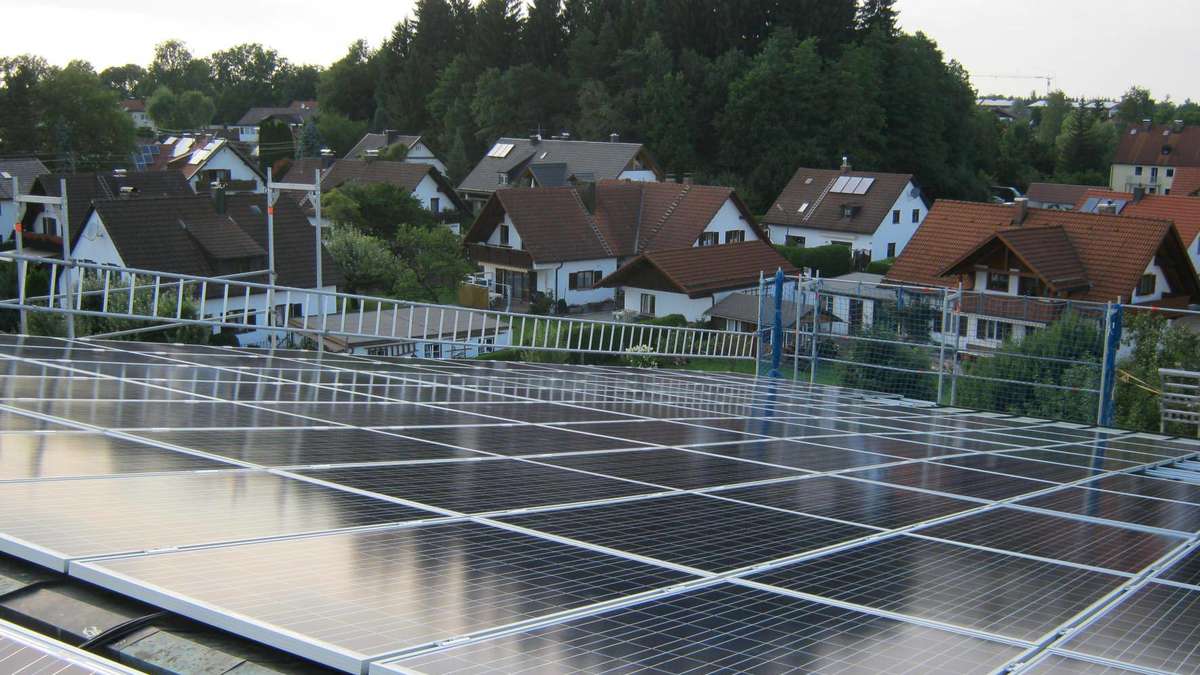 Green: photovoltaics on every new roof 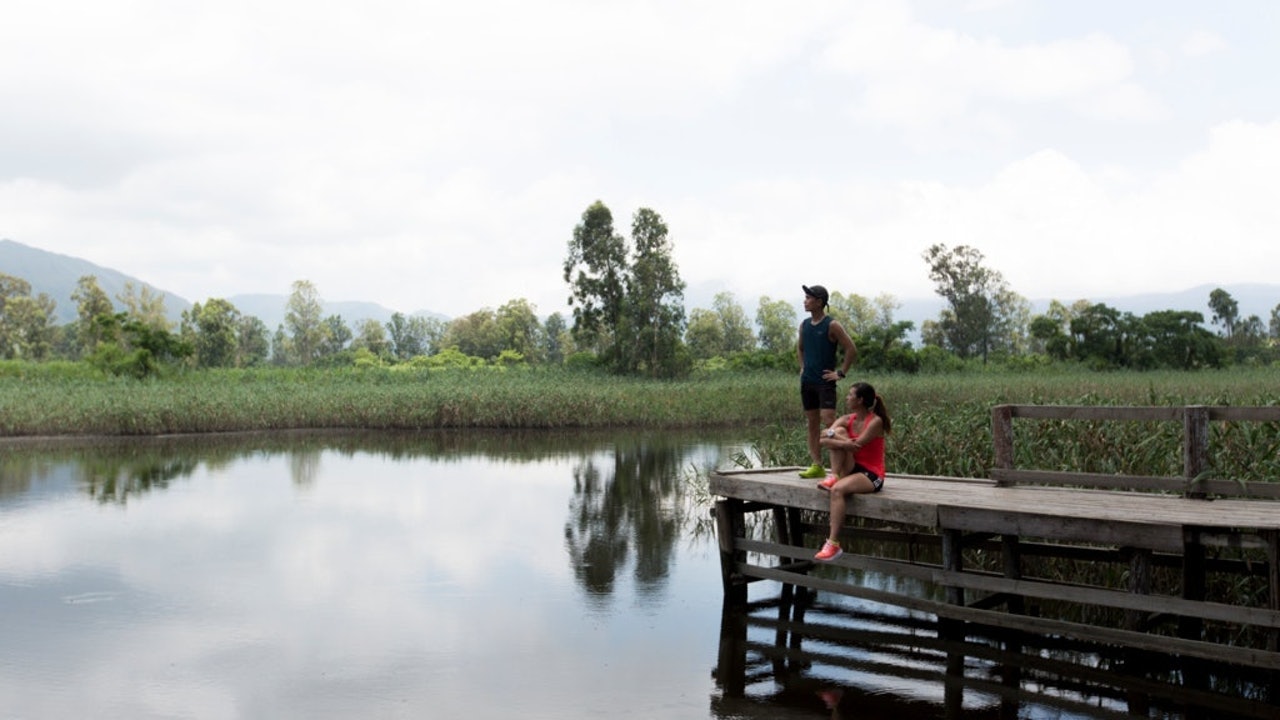 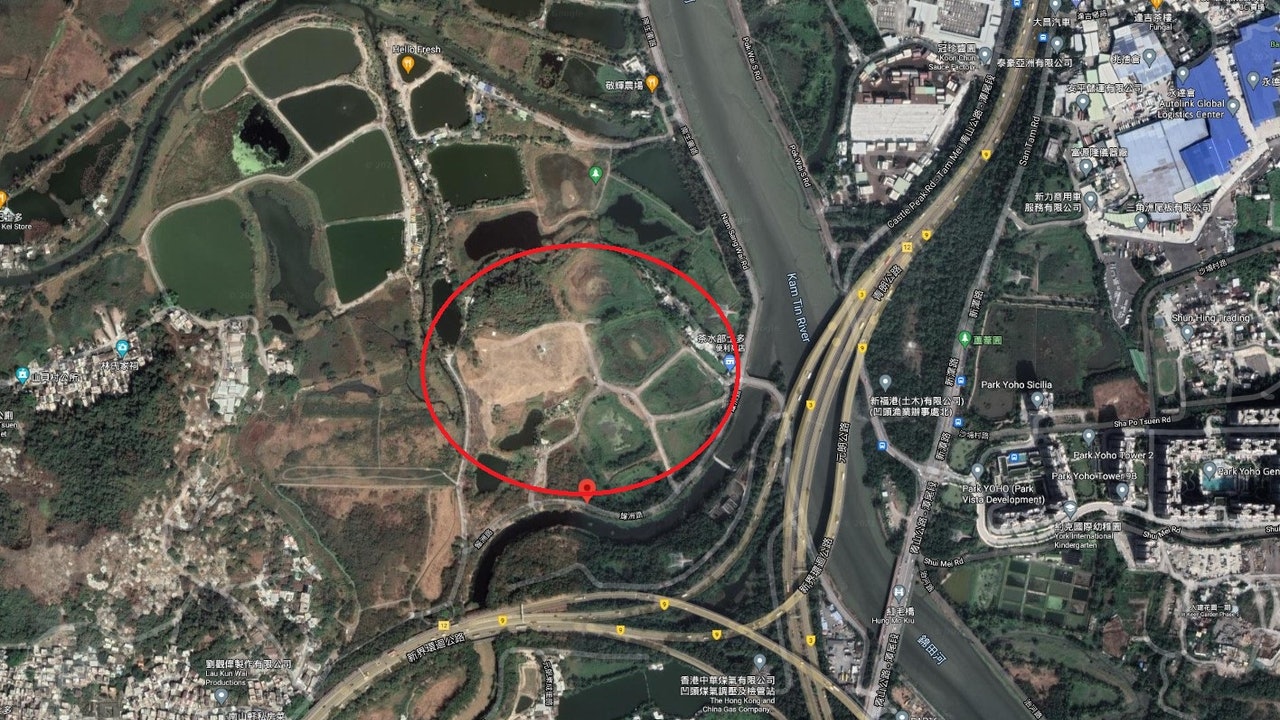 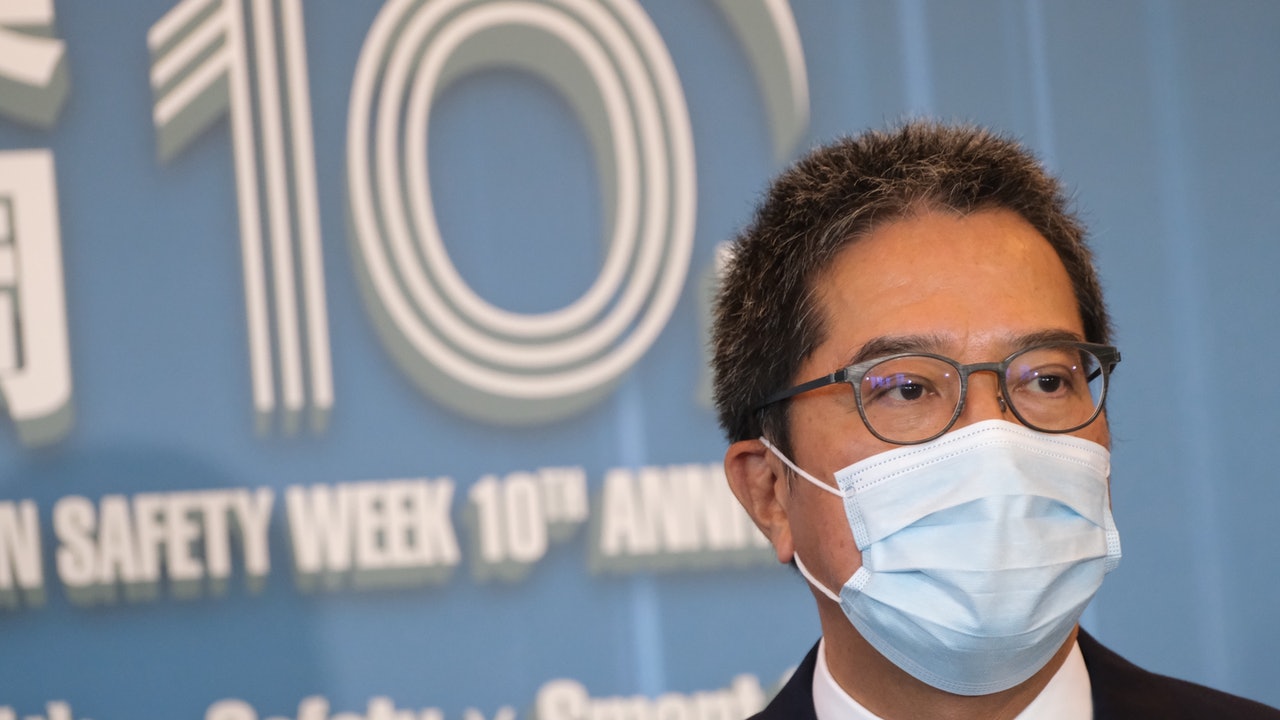 Huang Weilun: There is a voice in the society to promote the development of wetland buffer area than the government will review 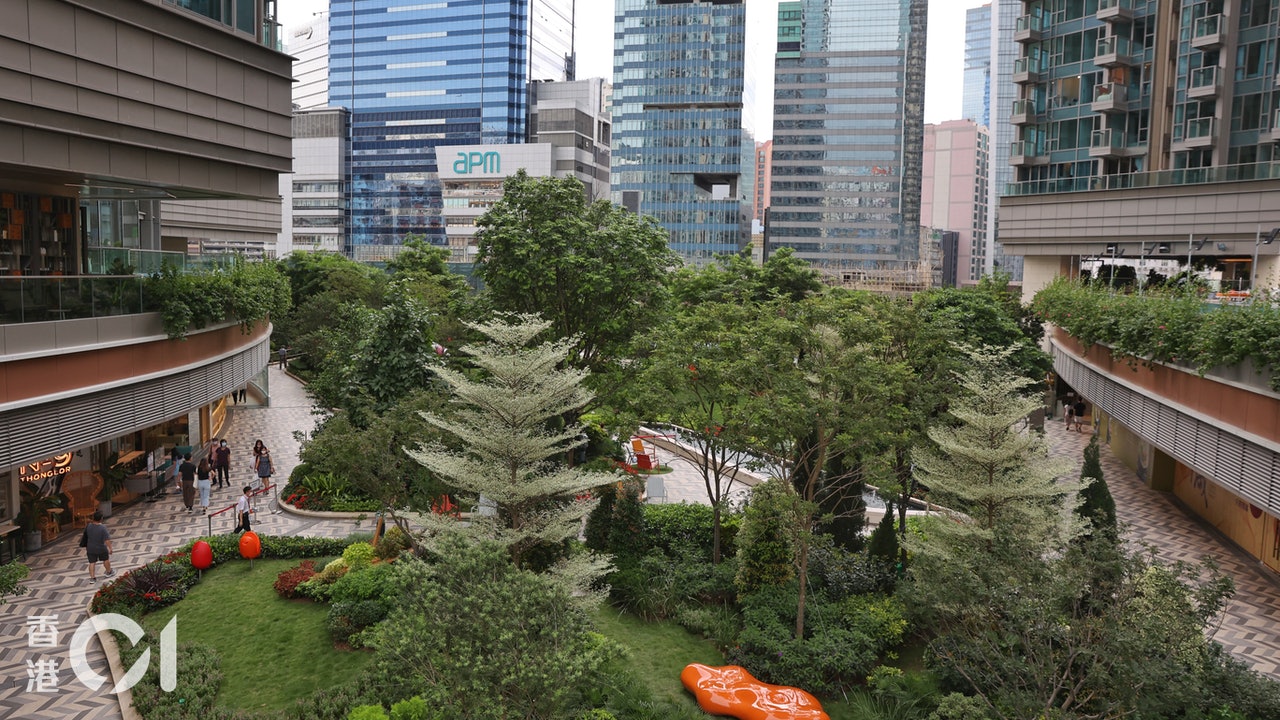 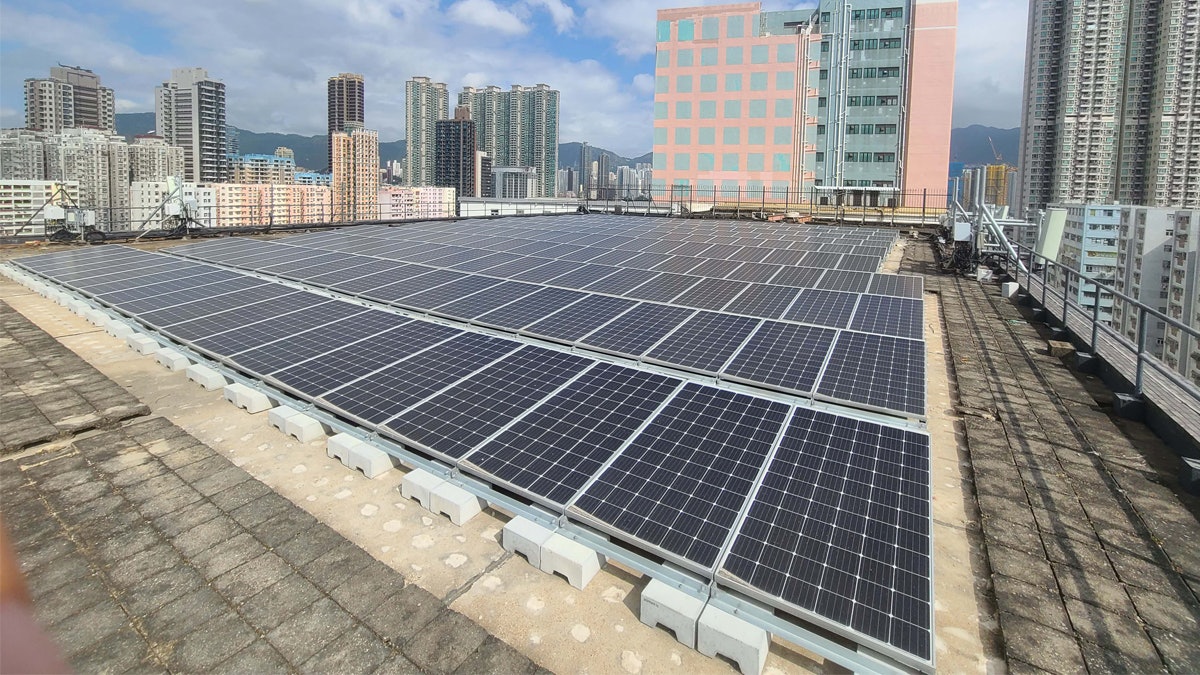 The Irschenberg solar park and its eco-potential: "We want to give something back to nature"