A year ago, all of Germany spoke about the #Wellenbrecher campaign, which wanted to prevent a second wave of infection by spreading the corona warning app and mouth-nose protection. Also because the author of vegan cookbooks and conspiracy ideologist Attila Hildmann had made his followers aware of the YouTube videos. The initiator was the Graefelfinger Ulrich Tausend (42). A year ago, all of Germany spoke about the #Wellenbrecher campaign, which wanted to prevent a second wave of infection by spreading the corona warning app and mouth-nose protection.

Also because the author of vegan cookbooks and conspiracy ideologist Attila Hildmann had made his followers aware of the YouTube videos.

The initiator was the Graefelfinger Ulrich Tausend (42).

- The media educator, who also deals with hate speech, i.e. hate speech in the social media, is still not tired of explaining, discussing and convincing his fellow human beings of the sense of the corona measures.

In the first few days it was called a thousand times, then it became quieter.

Was it a success?

Ulrich Tausend: We didn't get a million hits, but it was pretty windy.

The lockdown that followed was the breakwater lockdown.

This may not only have to do with us, but at least we went trending with the topic on Twitter.

And it was very much discussed.

There was a similar action in Baden-Württemberg that once again caused a stir.

Were you involved in the "#Wellenbrecher Trailer - Together against the second wave!" Initiated by the Baden-Württemberg state government?

I think they had been preparing that for a long time.

We think it's great that they did that too, but we had nothing to do with their breakwater action.

We released a few more videos ourselves.

Personally, I did something else under the title “#FunWithMasks”.

Jokingly prepared so that the mask topic is not always viewed in such a negative way.

And the breakwater Theresa Hannig gave a hate speech reading at the Zündfunk Netzkongress, at which hate comments addressed to us were mentioned.

At that time you tried to get in touch with Youtube or the parent company Google.

That was a long topic.

We originally thought that the many negative reviews that came up in quick succession were more of a technical nature, namely bots.

It was only later found out that this was not the case.

That those were all the friends of Attila Hildmann who obviously don't like us that much.

Which, in turn, we found very, very good because it got us a lot of attention.

They fueled that with their dislikes.

You never got through to Google?

Incidentally, this story has since turned into a staged reading, which I find interesting.

The artist Tamara Banez sat down and took that as inspiration.

How do you assess the pandemic today?

A lot has happened, not only with the second but also with the third wave and a fourth wave that is starting.

Of course, the subject is not over yet.

Fortunately, on the other hand, vaccinations have been around for a long time now, which is just great.

That vaccines are being developed so quickly that still work so well.

More than 600 million people have already been vaccinated in India alone, and considerably more than 3.5 billion worldwide.

I am of course vaccinated.

A lot of good has happened in the relationship.

If we didn't have vaccines, we would be in a very different situation now.

That relaxes the situation.

But with almost 65 percent fully vaccinated, even more would be possible.

On the negative side, although the vaccines came so early, although they work so well against the Delta variant, which is much more contagious, unfortunately a lot of people - even if it is a clear minority - do not get vaccinated, although they could.

And, for example, not using the digital apps like the Corona warning app, although they could.

Is that a shame?

Too bad is just not enough.

Not to be vaccinated is not a personal decision.

Vaccination is about achieving herd immunity as much as possible.

This only works if many people participate.

It is fascinating that so many people, especially those around me, want to continue to wait and sometimes simply come into a real defiance because they feel pressured.

You speak of compulsory vaccinations that do not exist, of violations of fundamental rights and of dictatorship.

How do you meet such people?

I dance a lot myself and have a lot to do with people who are very esoteric. From my point of view, the term egoteric fits better because I often have the feeling that they are just thinking about what they want and what they think is right. Most of the time, they don't care what science does. These are people who want to be mindful for themselves, but have a completely different definition of mindfulness than I do. For me, solidarity is part of it because I also want to be mindful of other people, especially people who are weaker. That frustrates me a lot. In my circle of friends, too, there are people who, ignoring the facts, say something that I simply cannot understand, but which is very difficult to convince. As it gets less, it looks like it's getting more extreme.I see it as a major social problem to reach these people and to reintegrate them.

Are you in favor of compulsory vaccination for everyone?

I believe that you can still reach many without having to be vaccinated.

Have you grown tired of arguing over the months?

I keep arguing about the topic, especially in my personal environment.

The topic is still important to me.

I keep explaining how this app works even when few people use it, which is frustrating.

I am a little known, especially in the personal sphere and in the dance environment, precisely because I have spoken to so many people and taken a stand.

Does it affect your behavior if you meet people who are opposed to vaccination?

I definitely avoided a lot of events because I didn't feel comfortable there.

But I've also attended some events, especially now in the summer when I was outside a lot.

I was also involved in an event.

I made it very important that all people were tested.

That we simply pay attention to the topic on site.

That was very important to me.

Do you have the feeling that people around you are getting tired?

Basically, the big problem is that many people in Germany have not yet been able to get vaccinated because vaccines for the group of 12 to 17 year olds have only recently been approved.

Young people and children in particular had to withdraw a lot for the elderly, for adults.

To say now that the subject is over because you have now been vaccinated yourself is not an option.

I don't know whether we've learned something as a society and tend to pay attention preventively and not only when it's too late again.

Would you get involved again, risk receiving hate mail and dislikes again because taking a stand is important to you?

I think it is very important that we have an active civil society. 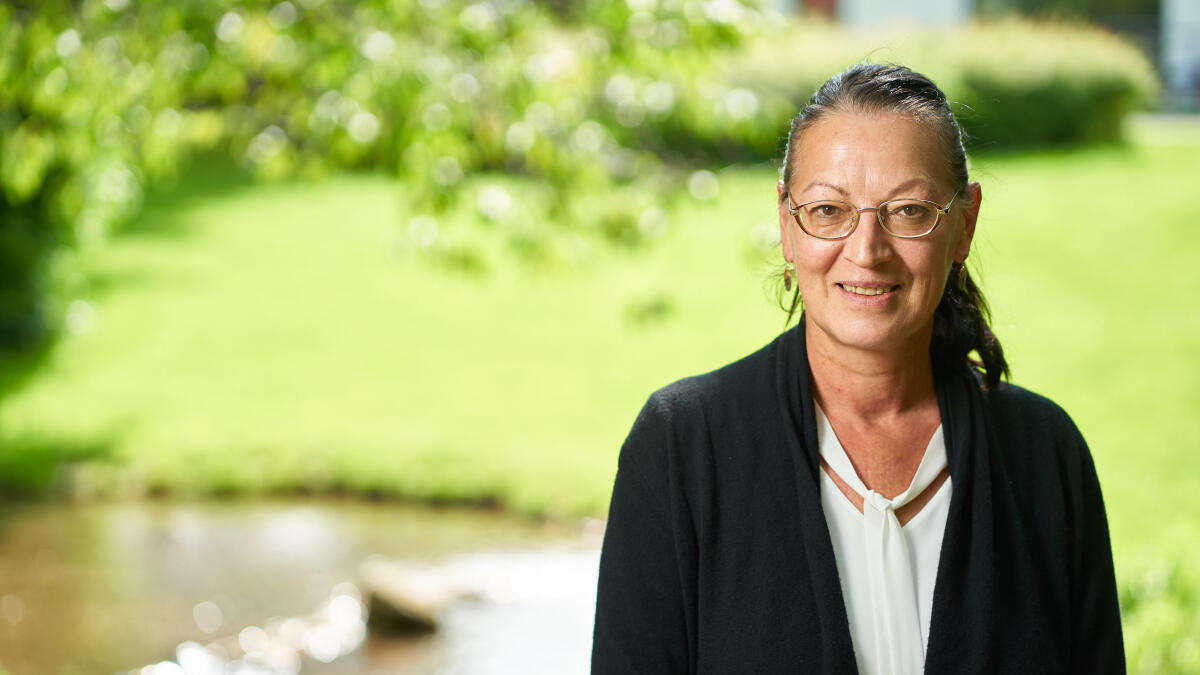 Bundestag election: SPD candidate Claudia Tausend is enjoying the boom of the party and has a thousand plans 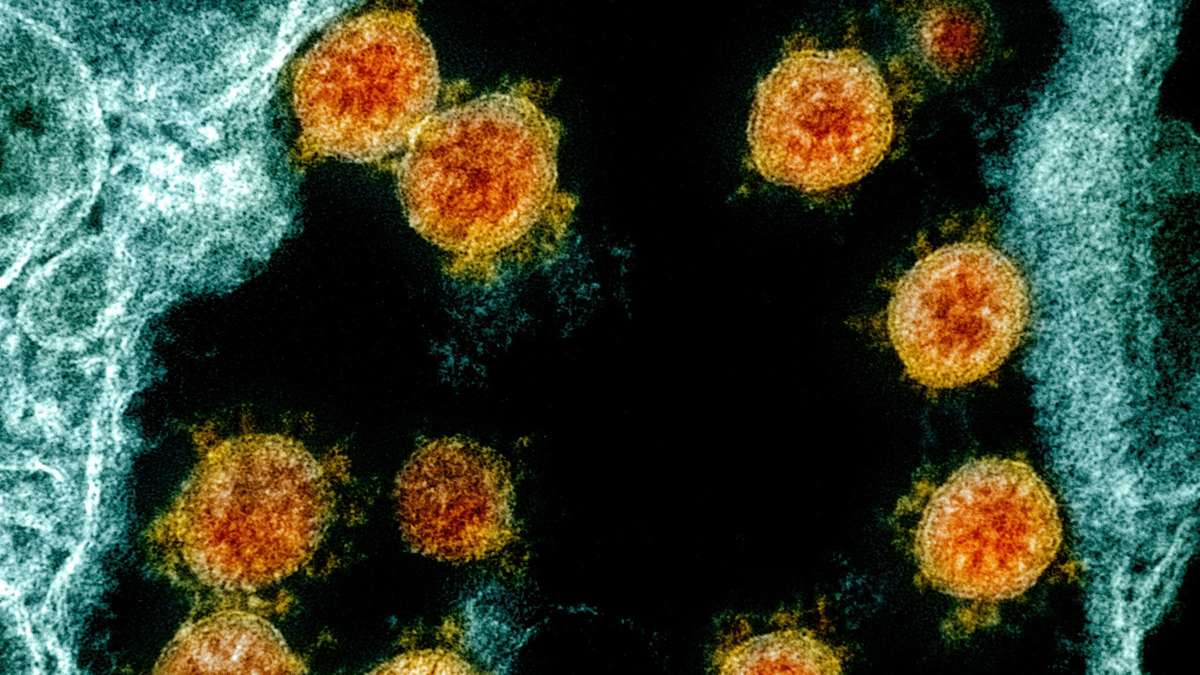 World Medical Association boss: "Will Corona never get rid of" 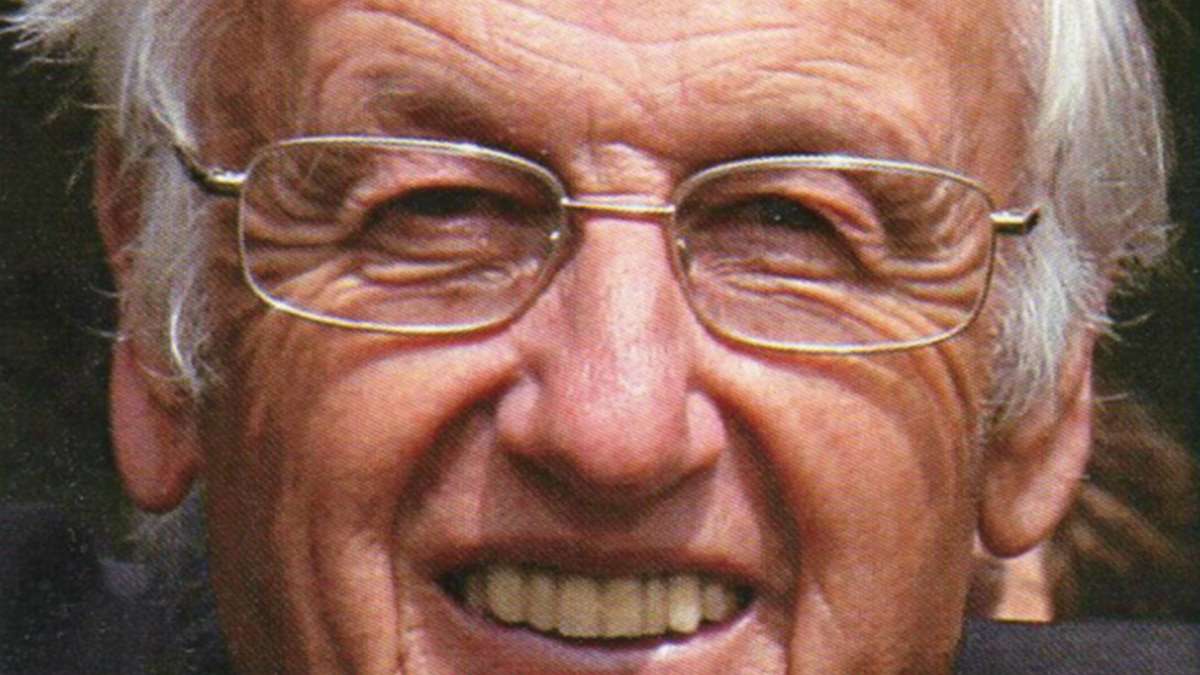 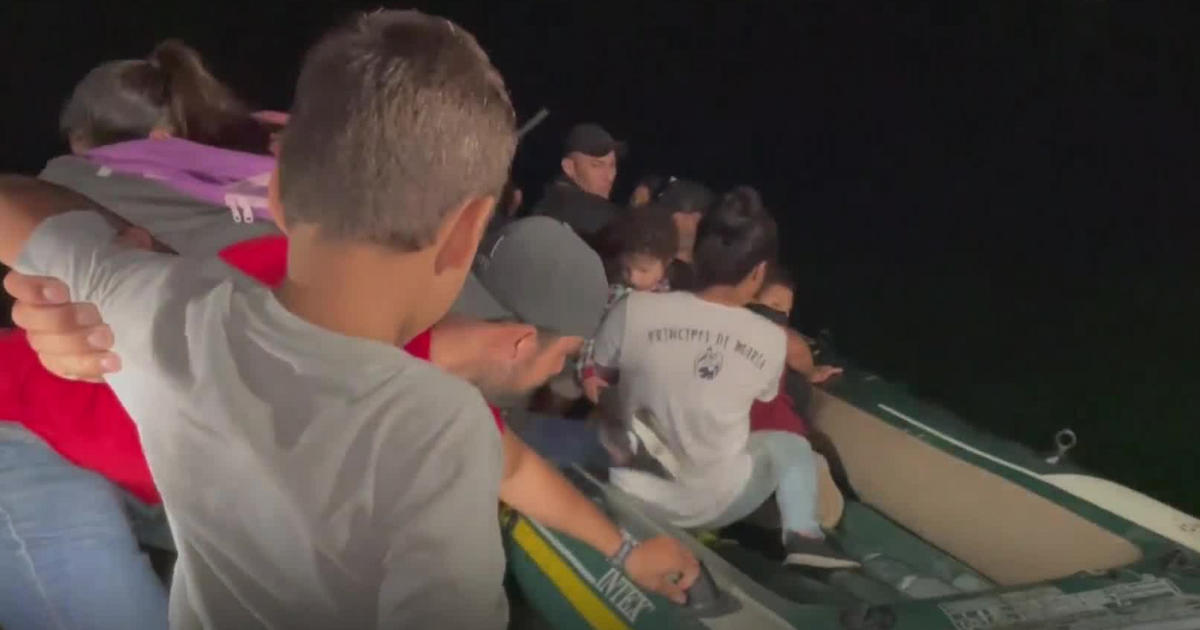 "They took our photos, fingerprints and out": this is how migrants suffer express deportations 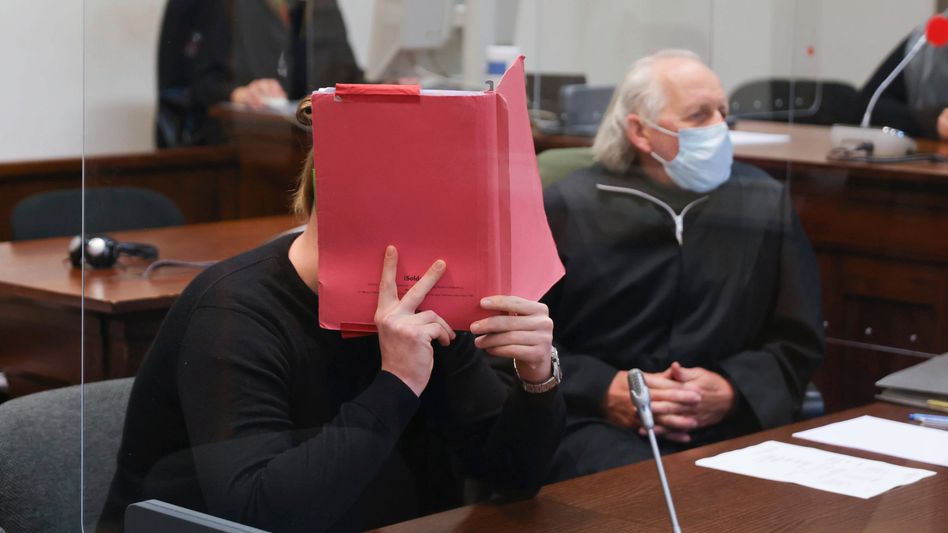 Hamburg: The 27-year-old is said to have injured a man after a mask dispute with a knife After semiconductors and magnesium: Now cobalt is also becoming scarce - electric car manufacturers are threatened with a standstill
2021-11-17T15:03:39.767Z