“The cars roll over us!”: Vaterstetten's citizens groan under the traffic

The citizens' meeting for Vaterstetten and Baldham was about Johann-Strauss-Straße, more charging options for e-cars and the old middle school. 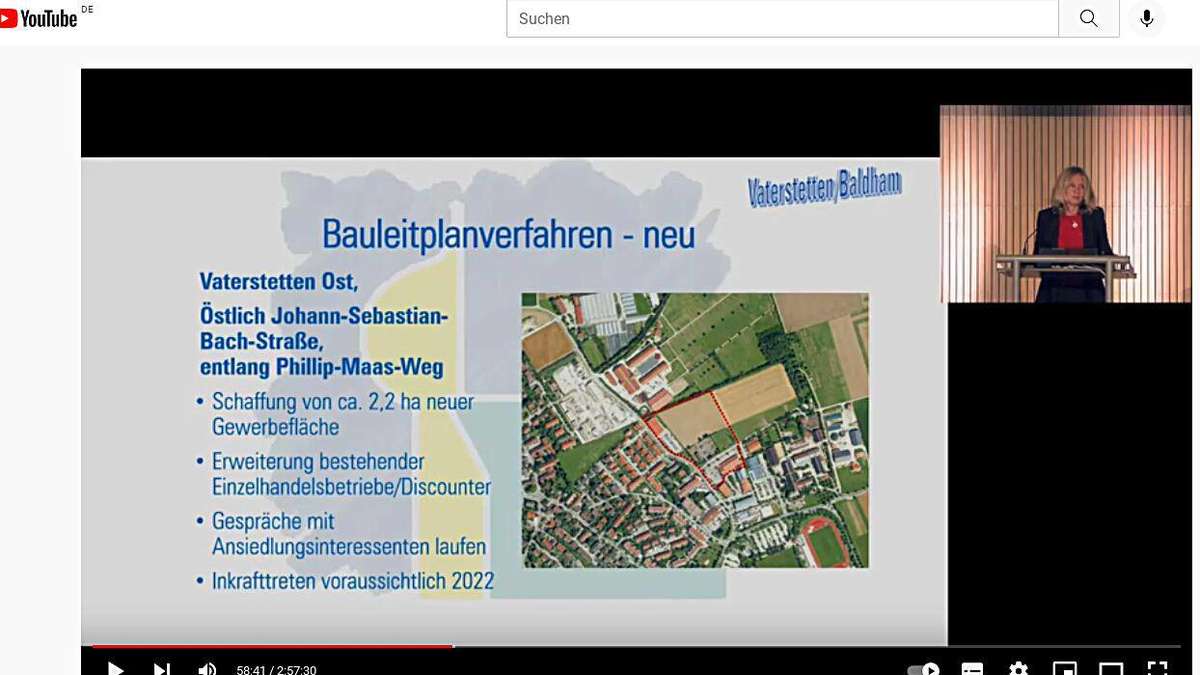 The citizens' meeting for Vaterstetten and Baldham was about Johann-Strauss-Straße, more charging options for e-cars and the old middle school.

Vaterstetten - The concept of hybrid citizens' assemblies, launched a year ago at the request of the Greens, has proven itself: Around 80 visitors, including many young people, followed the assembly for Baldham and Vaterstetten on Thursday in the gymnasium of the middle school, at least as many via live stream on the Internet. As on the evening before the event for the localities, there was first the presentation of the various subject areas in the town hall before the citizens could ask questions.

Werner Schweizer from Vaterstetten wanted to know: "What is the current status of the Greensill bankruptcy?" And received from Mayor Leonhard Spitzauer that the community is in close contact with other affected communities and the law firm dealing with the bankruptcy.

Schweizer also suggested a roundabout at the Vaterstettener Maypole at the confluence with Fasanenstrasse, but Brigitte Littke, head of the building department, gave him little hope.

For this purpose, a roundabout is planned at the Möschenfelder / Zugspitzstrasse intersection.

New traffic routing at the grammar school in Vaterstetten: Parents' advisory board has been reported of several accidents

Several requests to speak concerned the new traffic management in Johann-Strauss-Straße (we reported). Ulrike Küpfer, parents 'council at the grammar school, complained: "The way it is now, it's a disaster!" Several accidents have already been reported to the parents' council, for example a child was hit and fell from a bicycle the previous week. With applause from the audience, she called for further traffic-calming measures. Spitzauer explained that the local council had not approved the proposal of the transport working group for financial reasons, but promised "soft" solutions such as floor markings and school guides.

A man from Baldham wanted one-way streets in residential areas too: “We are being crushed by cars, the cars roll over us!” He complained.

The streets were laid out at a time when the traffic was lower and the cars were smaller, so a one-way system is well suited to equalize the flow of traffic.

"We'll shed some light on that," said Spitzauer.

E-cars neglected in Baldham: too few sockets and no public charging station

It was complained that there is no public charging station for e-cars in Baldham and that it is difficult to electrify individual garages that are not directly connected to one's own home. Spitzauer emphasized that the municipality waived special usage fees if the lines had to be laid over municipal land. More is not possible: "That is not a primary task of the community, we also do not operate any petrol stations."

Florian Schmidt from Baldham wanted to know how long the youth center, currently temporarily housed in the old middle school, can exist before the building is demolished and how it will then go on.

Spitzauer and Littke explained that a neighborhood square is being created in Vaterstetten Northwest, to which the OHA is to move.

After that, the Juz could move to the current OHA, only then will the old middle school be demolished, at the earliest in 2025. This verbal promise was not enough for Schmidt, he requested that the local council put these plans in writing.

Demolition of the old middle school: decision could be smoke and mirrors tomorrow

The application was accepted by a majority, but mayor's secretary Georg Kast pointed out: "Even if the local council decides that now, the decision may be smoke and mirrors tomorrow if the council deals with a changed situation." , Bus routes, air filters, billing regulations and park benches, the meeting ended shortly before 10 p.m.

“The cars roll over us!”: Vaterstetten's citizens groan under the traffic 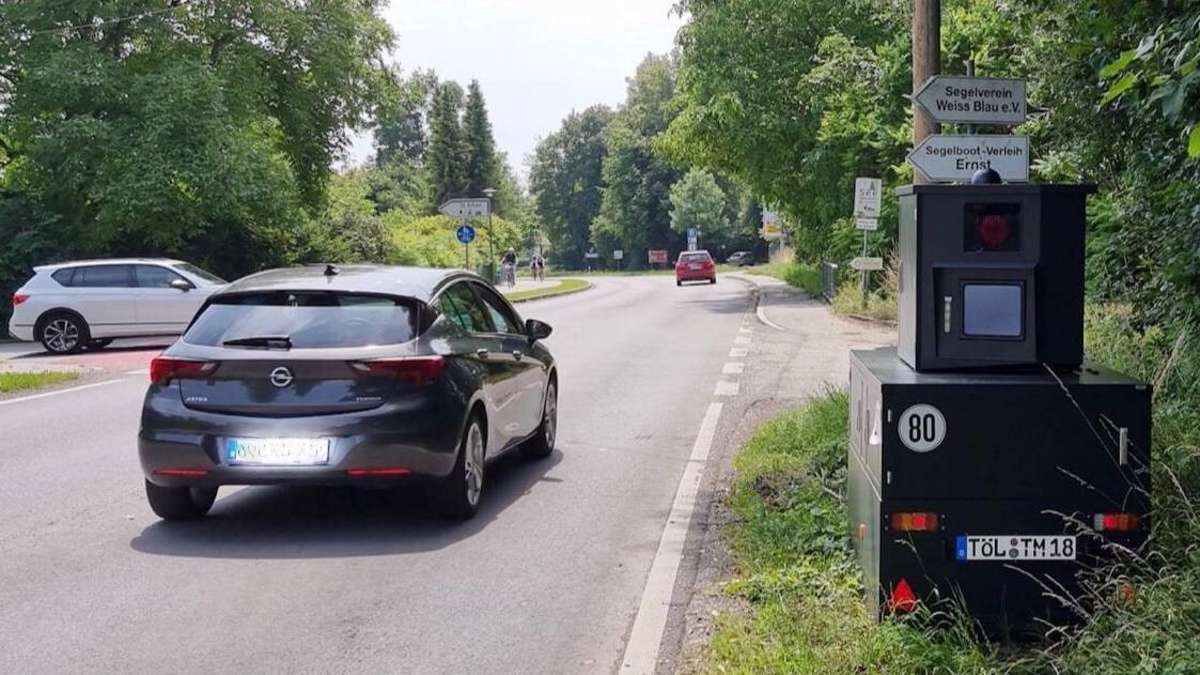 Now there is also a rumble in Diessen Lechtal bridge just as loud after renovation as before? Vacationers should stay outside: Salzburg is planning block handling for cars Project of the century before completion: the completion of the Echelsbacher Bridge is to be celebrated with a public festival 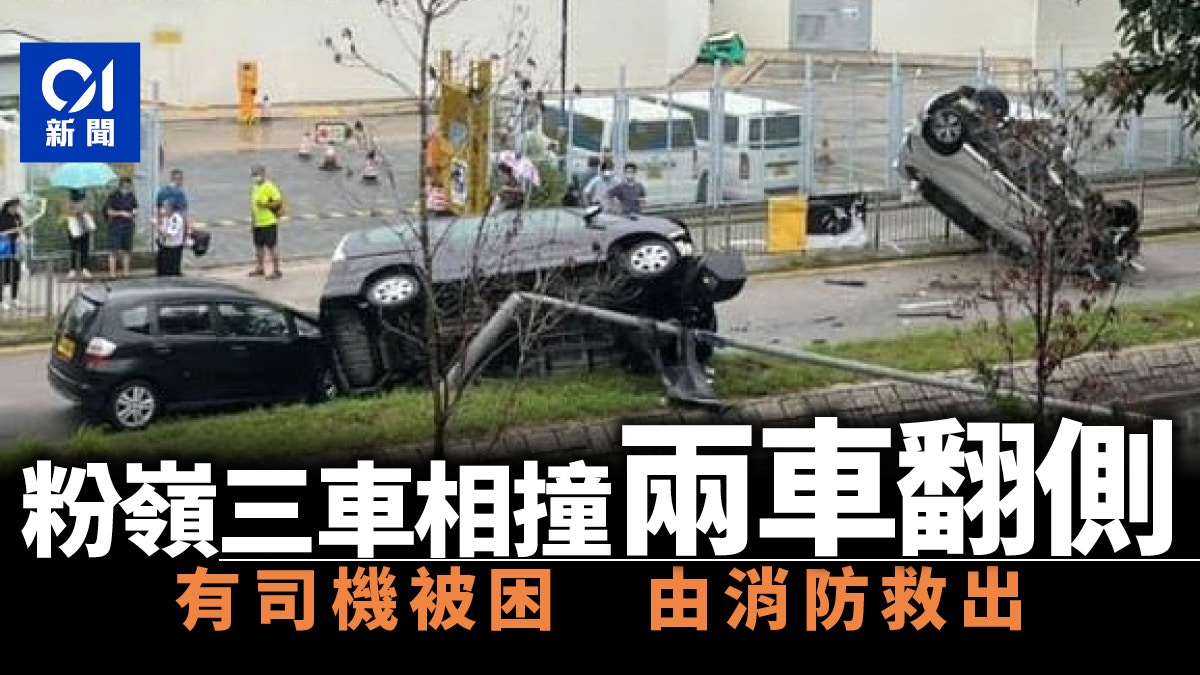 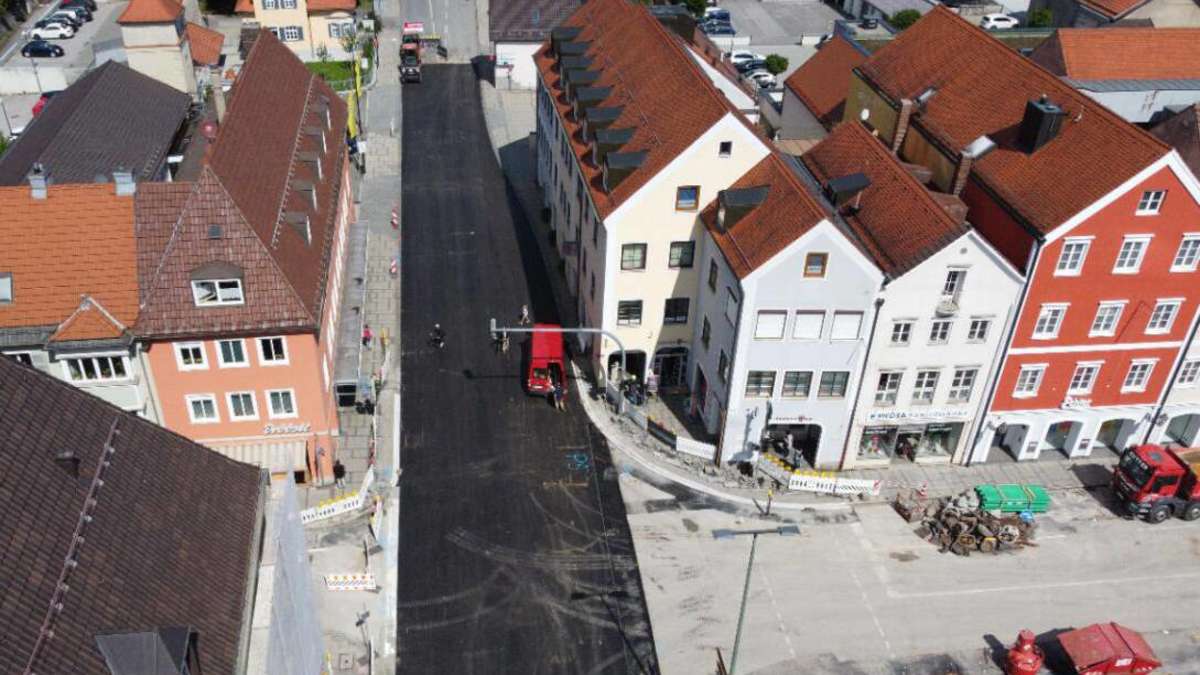