Heritage hotels in old Damascus... Houses that open their doors to history-video

Damascus-SANA, Preserving its architectural features, heritage and various decorations, linking the past with the present, and heritage with events Preserving its architectural features, heritage and various decorations, linking the past with the present and heritage with modernity. Old Damascene houses characterized by creativity and elaborate architecture dating back to the seventeenth century have been transformed into five-star heritage hotels to be used in investment projects in Old Damascus.

A house owned by one of the oldest Damascene houses, which turned into a heritage hotel, with a door you enter through a narrow vestibule through which you deposit the present to receive history when you overlook the large spacious courtyard, the vast heavenly space, the orange and lemon trees, the Damascene jasmine, the lake and the liwan furnished with furniture covered with brocade fabrics to tell you every detail in the place that you are on a trip in The ancient time dates back more than 300 years.

The investment of a house owned began at the beginning of the year 2004, according to specific controls and conditions by the Ministry of Tourism and the governorate of Damascus, according to Anton Maznar, the owner of the Beit Mamloka Hotel, who stressed in an interview with SANA the importance of preserving the old Damascene houses because of the heritage and civilization they contain dating back hundreds of years.

Muznar explained that when converting the house, which dates back to the seventeenth century, into a hotel, we combined heritage and civilization and preserved its urban features such as floors, walls, columns, and basic inscriptions. 8 rooms, four doubles, and four suites, each with the name of historical figures and different from the other in terms of decoration, space and furnishings.

Muznar indicated that the turnout this year was good and improved greatly after it was affected during the terrorist war on Syria and in the shadow of the Corona crisis, like other sectors, pointing out that the inmates are expatriates, foreigners and Syrians, stressing that the expatriate and foreign inmates are surprised when they come from the distorted image of Syria drawn by the West, pointing out that The difficulties he is experiencing are represented in the power cuts and the securing of fuel due to its high price due to the impact of the imposed Western economic sanctions.

The Wali House is another model of the heritage hotels in old Damascus. Confirmed by Edward Mirza, owner of Beit El Wali Hotel.

Mirza pointed out that the entrances were modified to show their aesthetics such as inscriptions and ancient monuments, and the rooms, old wooden doors, windows, light buttons and oriental details were preserved, to bring the place together the civilization of the past and the modernity of the present, stressing that this year witnessed a good tourist turnout, especially from expatriates and foreigners who wish to visit these heritage hotels to enjoy their landmarks. and civilization of the past.

Regarding the legal standards governing the investment of these houses, the director of the Directorate of the Old City of Damascus, Mazen Ferzli, said that with the change of times, there has become a need for places designated to receive visitors and tourists. Therefore, residential real estate was employed to be used as a tourist role, noting that the number of hotels and hostels in Old Damascus is about 56 inns, some of which are large. More than twenty rooms.

Ferzli explained that these hotels are classified according to the standards of the Directorate of Tourism, while maintaining the specifications of the Arab house of heavenly space and furniture, and the restoration of what shows the nobility of the Arab house is a prerequisite for converting the property into a hotel, stressing that after the end of the war, the demand for these hotels increased and this year reached a hundred occupancy rate percent. Heritage hotels in old Damascus... Houses that open their doors to history-video An exhibition concerned with the Syrian heritage in the cultural Mezze 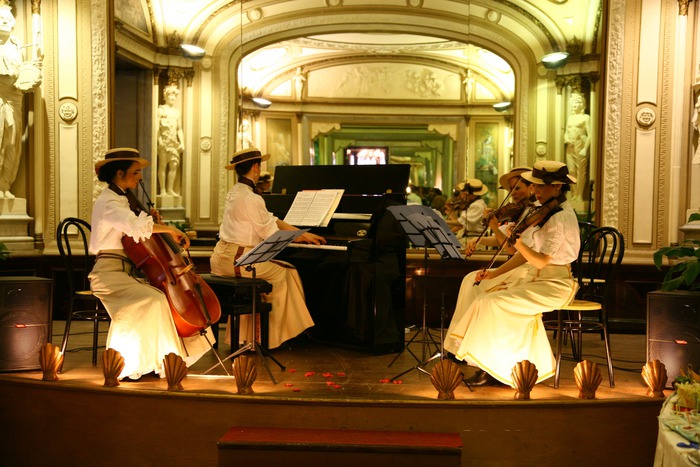 From historical Gambrinus to Giubbe rossa, the festival of historical clubs 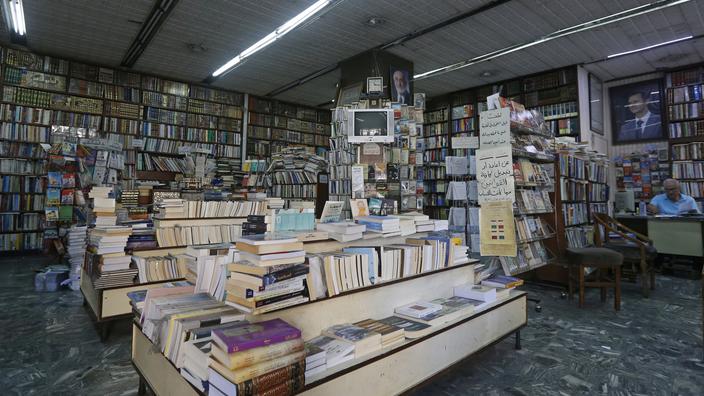 One by one, the publishing houses and bookstores of Damascus are disappearing 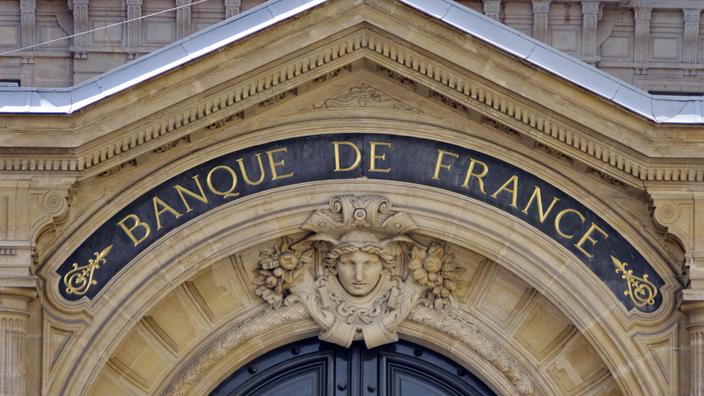 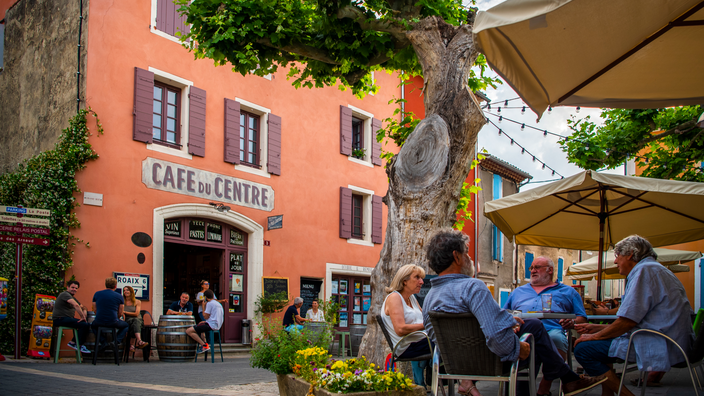 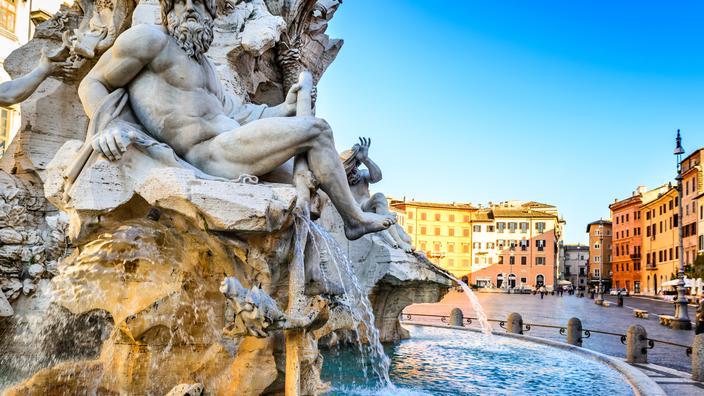