Customs received a report earlier that a health center on Hart Road in Tsim Sha Tsui was falsely called a qualified day medical center. The customs then checked with the Department of Health and confirmed that the health center did not hold a valid day doctor. 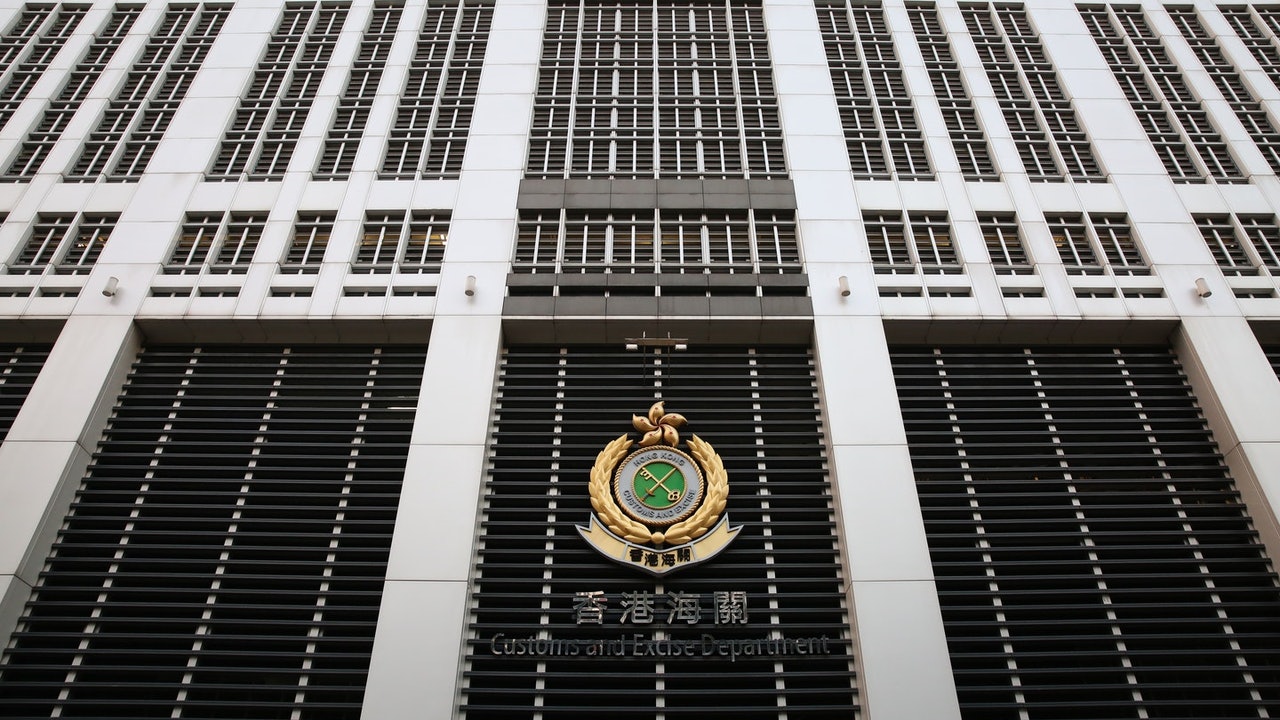 The customs subsequently checked with the Department of Health and confirmed that the health center did not hold a valid day medical center license, and it had never filed an application for the relevant license.

Customs today (25th) arrested the male director of the health center on suspicion of false trade description application provided by the wart removal treatment, and appealed to consumers to check the license qualifications of private medical institutions before patronizing the treatment.

After investigation by the customs, a 43-year-old male director of the health center was arrested today on suspicion of applying false trade descriptions to the wart removal treatment provided by the center, in violation of the Trade Descriptions Ordinance.

The customs reminds merchants to abide by the "Regulations" and consumers should also patronize reputable merchants when purchasing services.

Consumers can check the license qualifications of private medical institutions on the website of the Department of Health.

Looking through the information, the "Private Medical Institutions Ordinance" was gazetted as early as November 30, 2018, and came into effect on January 1 this year, and began accepting applications for a day medical center license.

The schedule of medical procedures includes anesthesia procedures, or any cell removal or skin transplantation.

Day medical centers that have been in operation before the gazettal of the regulations can be issued with a provisional license and continue to operate until they are eligible for a formal license during the transition period of the new regulatory system.

According to the "Regulations", any merchant who applies false product descriptions to services provided to consumers or offers to consumers is an offence. Upon conviction, the maximum penalty is a fine of 500,000 yuan and imprisonment for 5 years.

The customs appealed that citizens can call the customs 24-hour hotline 2545 6182, or report suspected violations of the "Ordinance" through the crime-reporting email crimereport@customs.gov.hk. 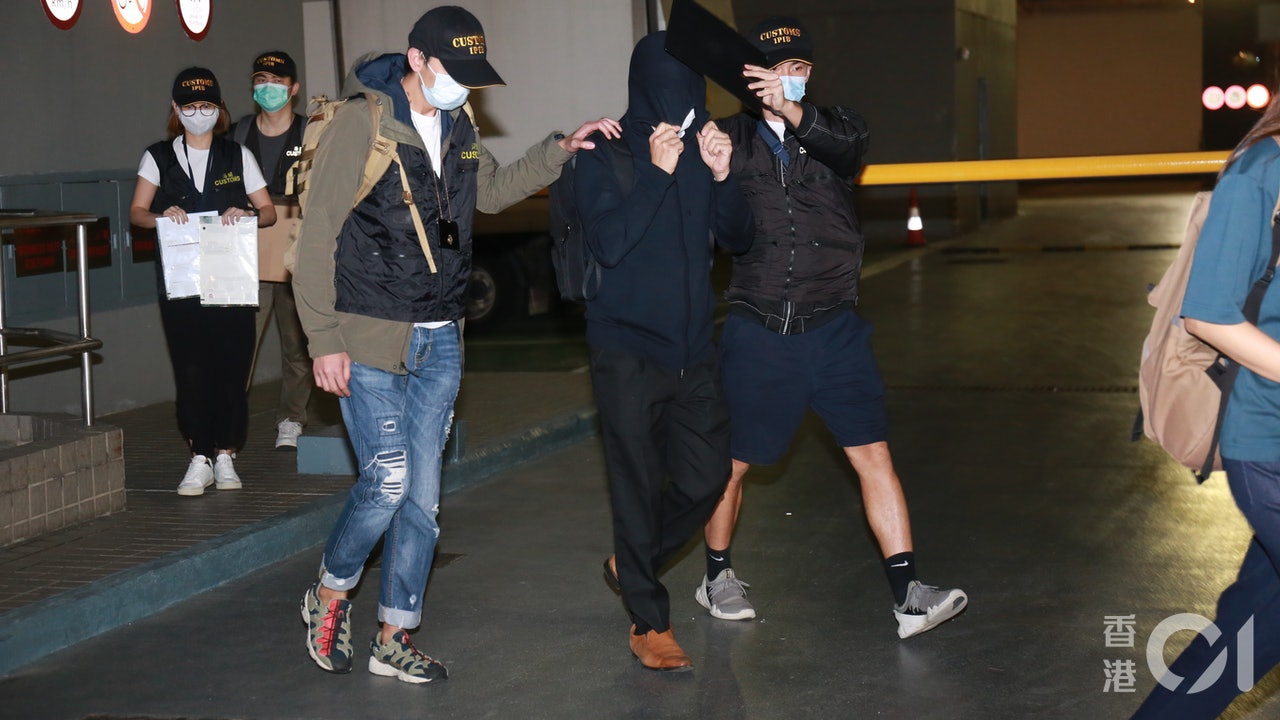 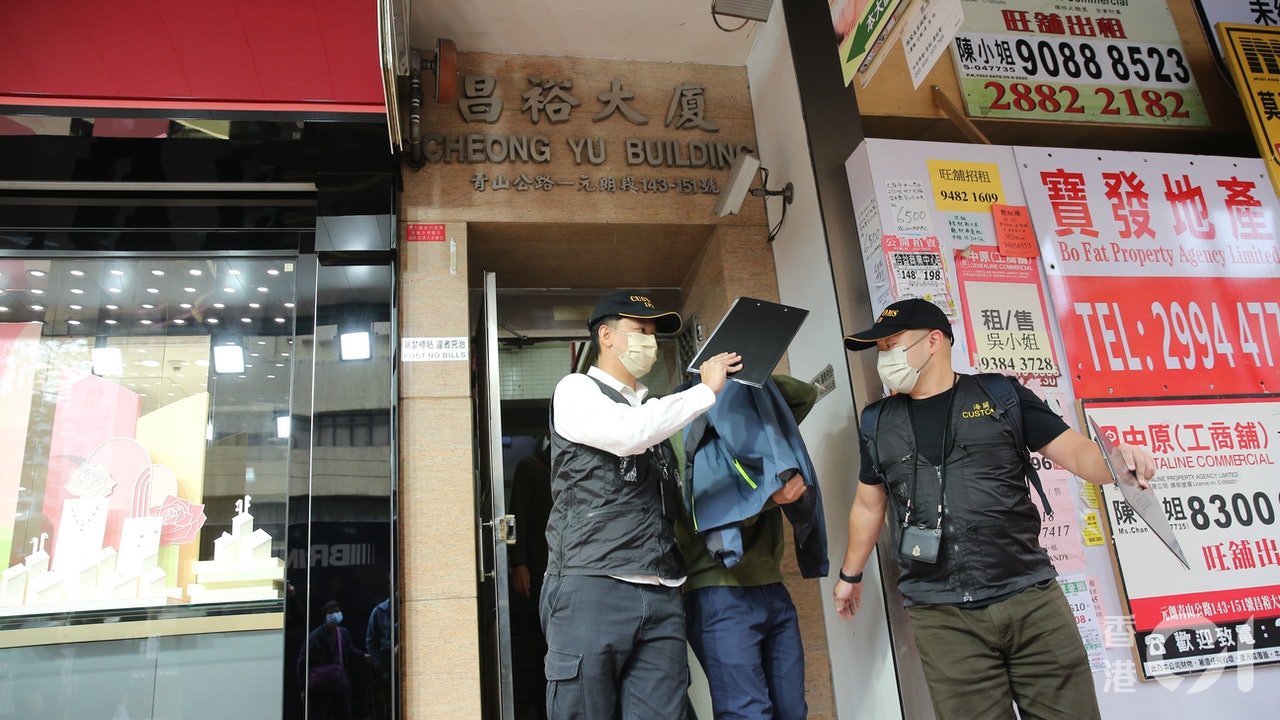 Medical cosmetology｜The doctor's paper has not yet done the treatment. The victim is worried about false documents being used as "er insurance" 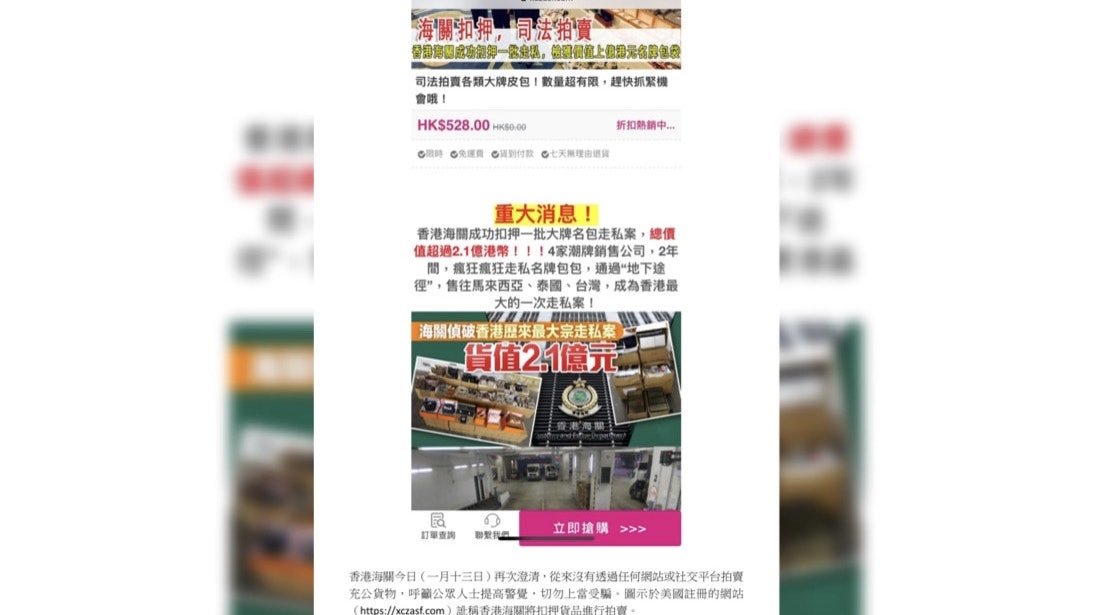 Infringing and fake information floods social platforms, customs clarifies that there is no auction to seize smuggled goods 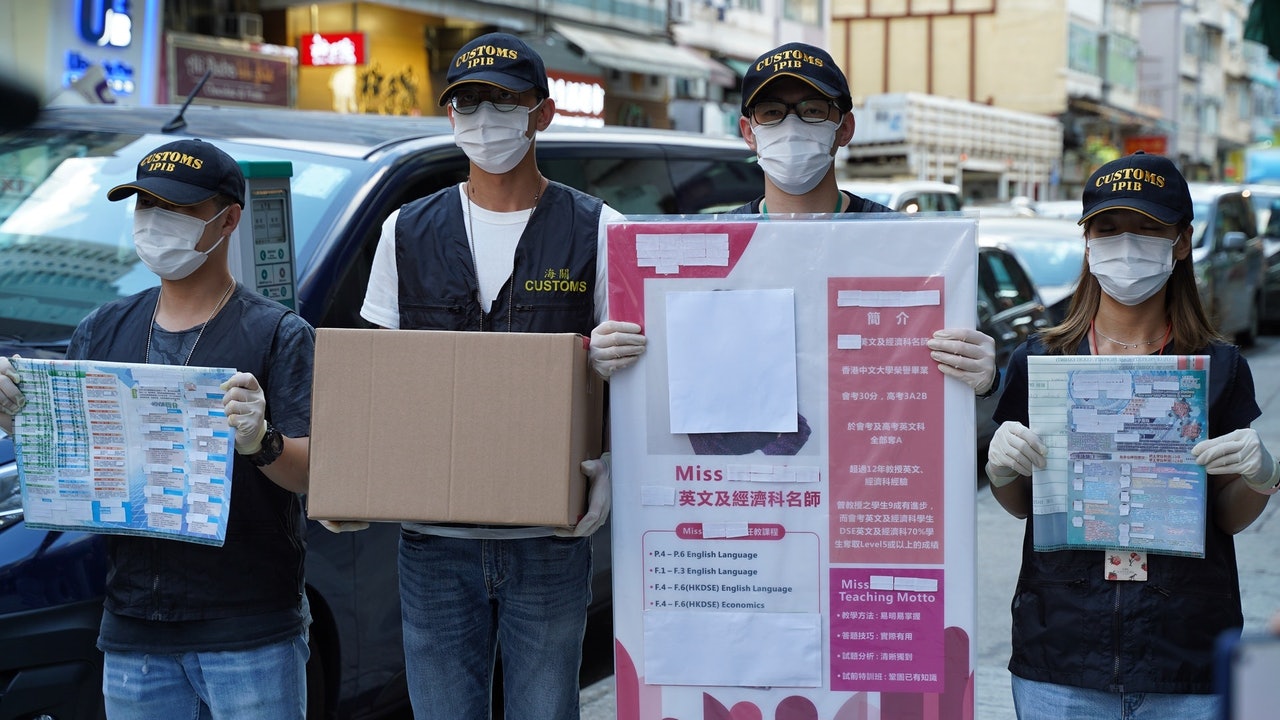 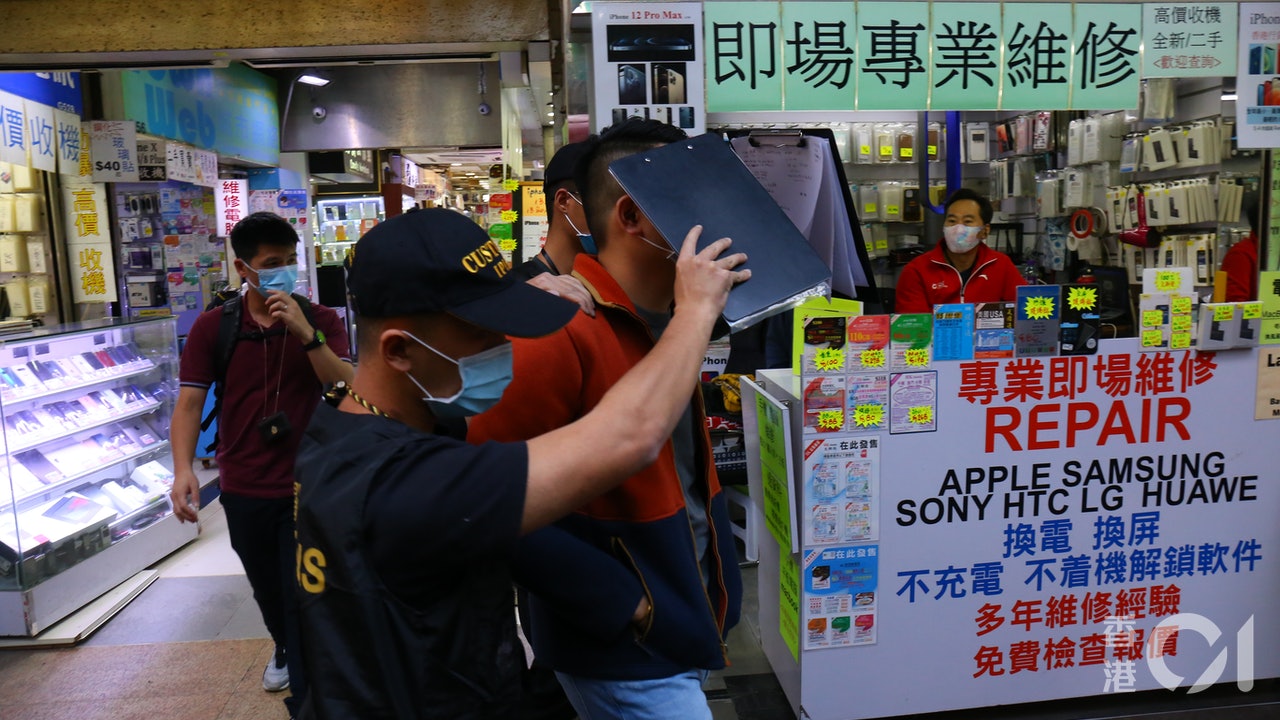 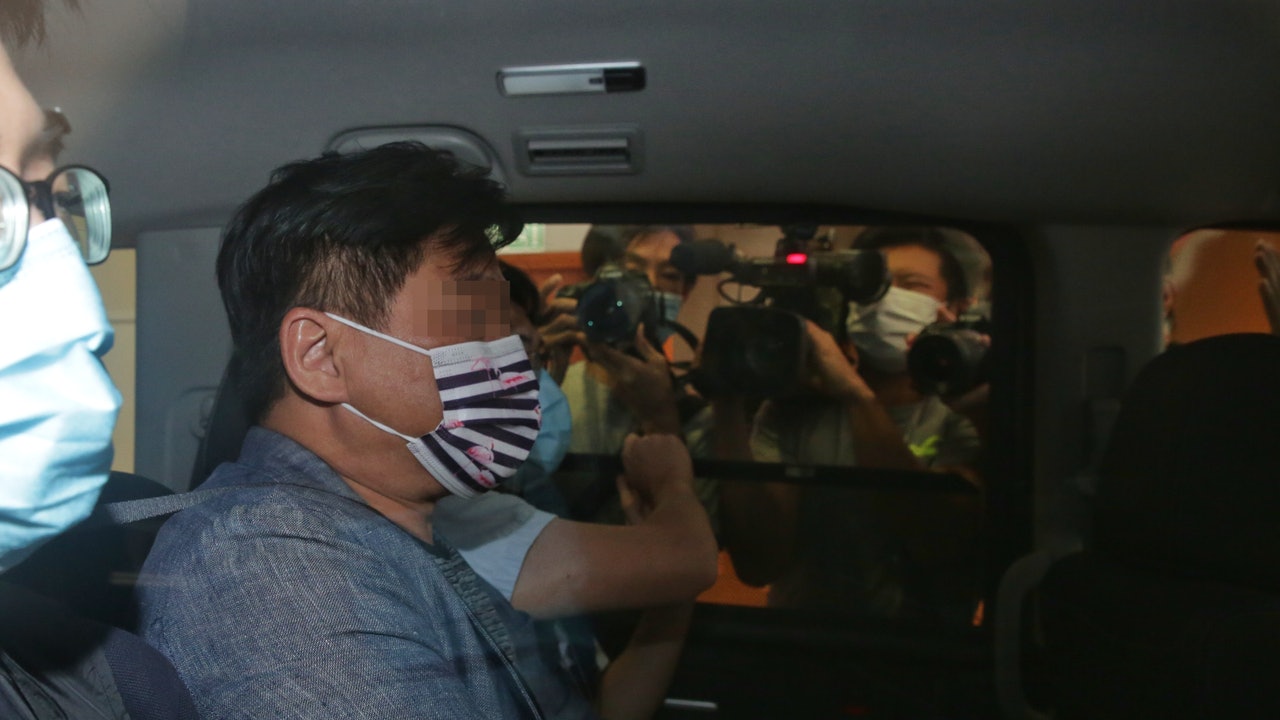