The Ministry of Interior stated in a statement that SANA received a copy of that, within the framework of research and follow-up, the Criminal Security Center in Salamiyah, Hama, arrested four people who used and promoted narcotic substances, and seized 146 Captagon pills, a military rifle, a bomb, a military pistol, and quantities of narcotic hashish.

The ministry indicated that the arrested confessed that they had sold and abused narcotic substances in Hama Governorate, and that the necessary measures were taken against them and brought them to the competent judiciary. 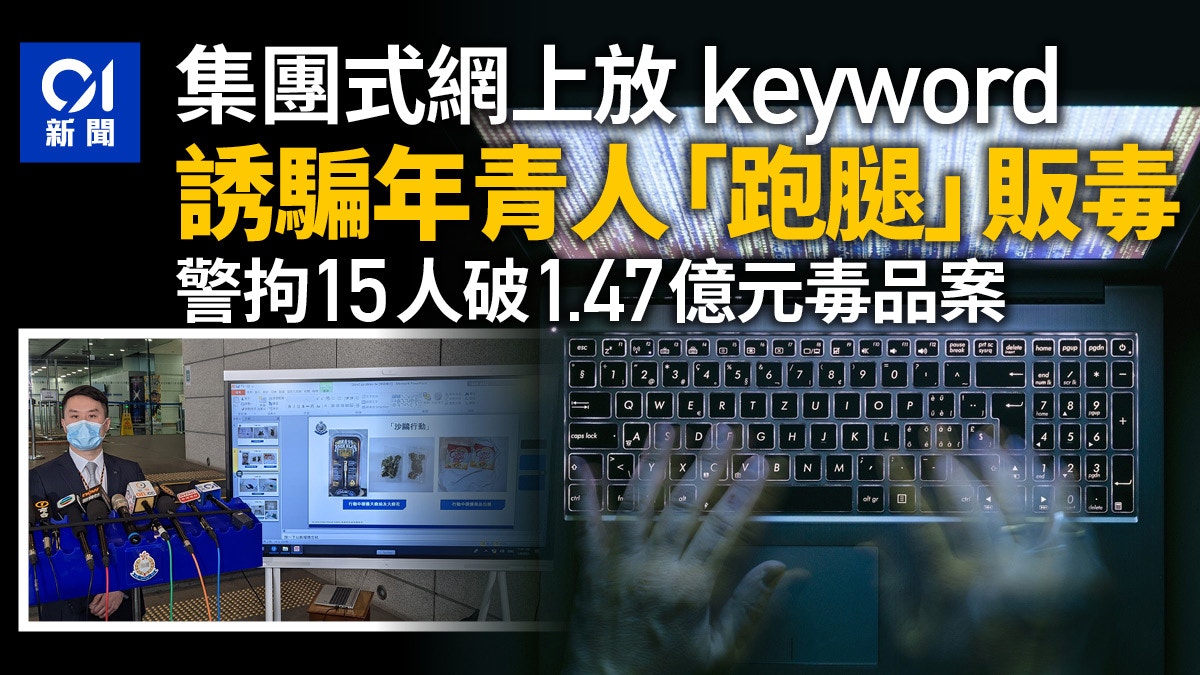 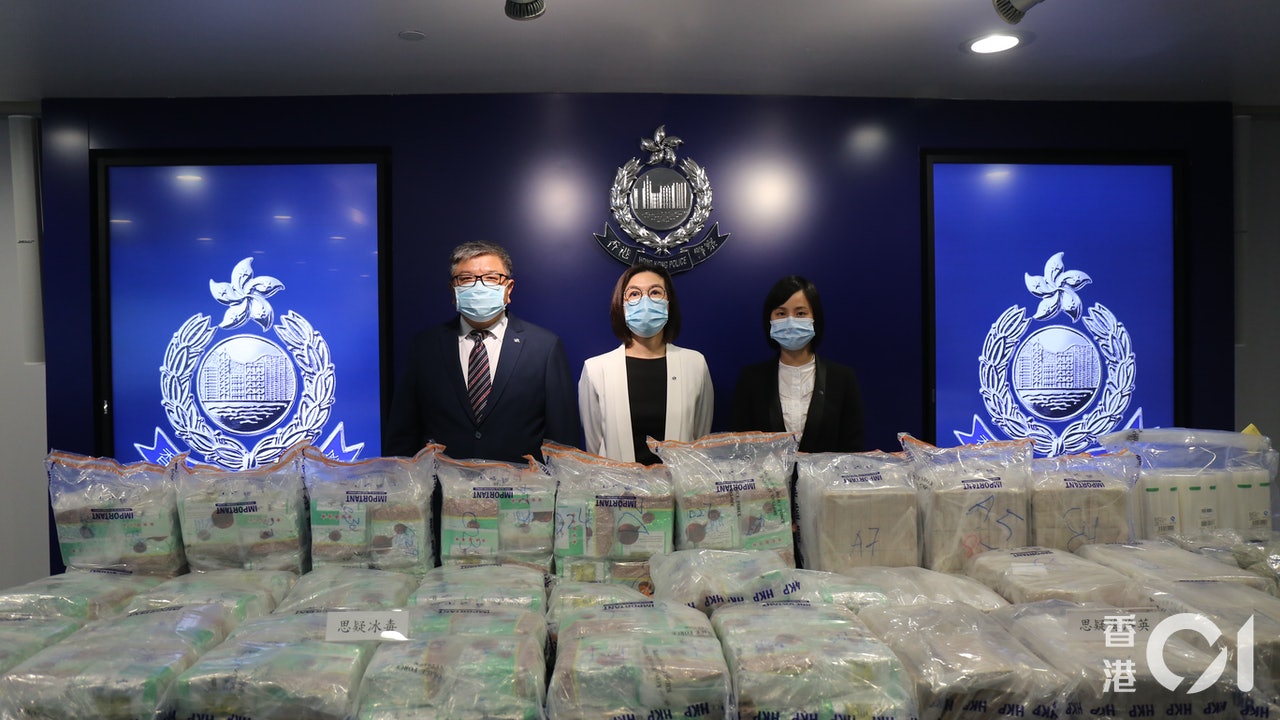 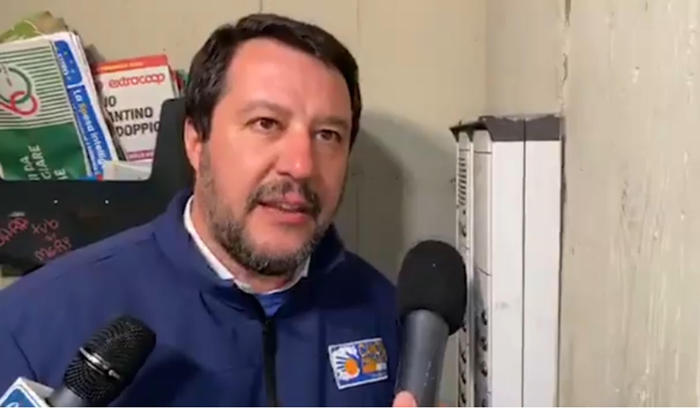 Morisi: Salvini, I do not regret the intercom of Bologna The arrest of a drug abuser and promoter in Homs