Savoie: a deceased woman and a man seriously injured in a paragliding accident

A 54-year-old woman has died and a 32-year-old man was seriously injured Saturday afternoon in their tandem paraglider crash in La ...

A 54-year-old woman died and a 32-year-old man was seriously injured on Saturday afternoon in the accident of their tandem paraglider in La Plagne-Tarentaise (Savoie), firefighters said.

The facts unfolded shortly after 1:30 p.m. when the crew fell "

" to the ground in circumstances which remained undetermined, they added.

The fifty-year-old victim died on the spot.

The seriously injured, who piloted the paraglider, was transported to the Grenoble hospital center, according to the same source. 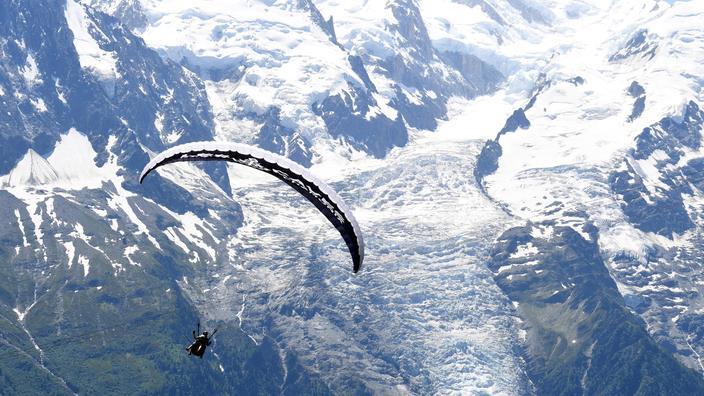 His sail clings to a pylon: a paraglider rescued in Chamonix Fatal accident in Austria: Traunsteiner crashes with a paraglider - family follows his flight 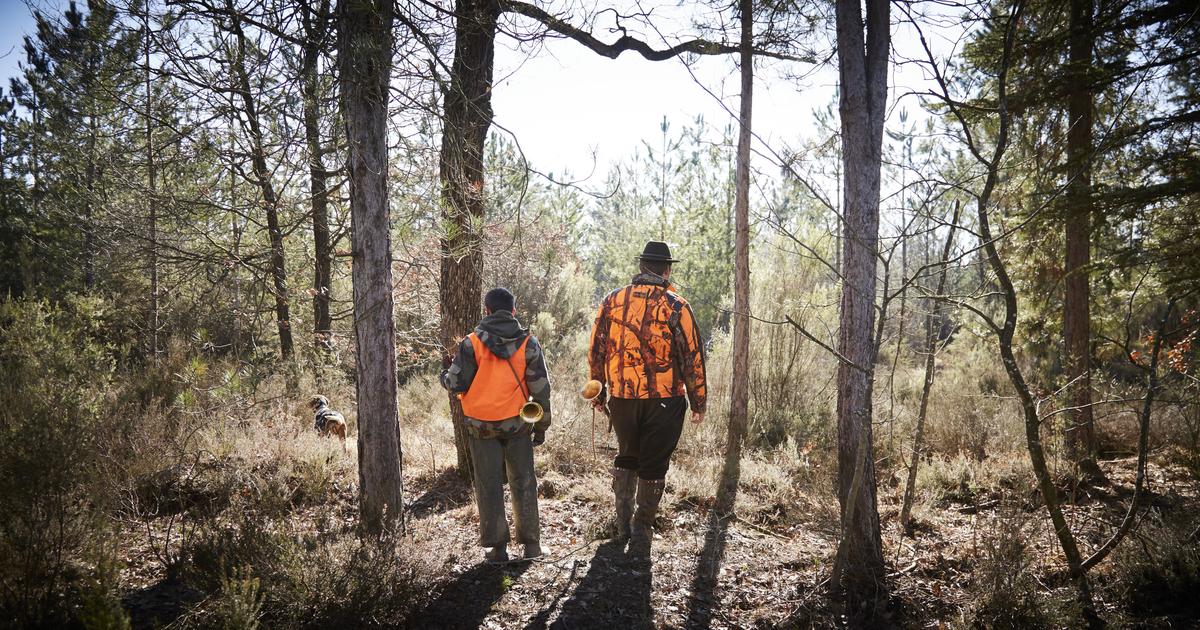 Haute-Savoie: 6 months in prison for a hunter who seriously injured a walker

Driver gets into oncoming traffic: woman is trapped and seriously injured Peißenberg: Accident with one seriously injured and six slightly injured - Heli in use

Car in the wrong direction on the freeway, one dead in Livorno The perpetrator of the Buffalo massacre had plans to commit another attack against African Americans
2022-05-16T19:26:21.710Z

Attempts to run over fighters and disturbances during the funeral procession in East Jerusalem Israel today
2022-05-16T19:14:39.402Z

Zinati Qudsiya commemorates the Palestinian Nakba in the monodrama of Resurrection 2 at the Homs Cultural Theater
2022-05-16T19:14:27.540Z