Frustration in the culture industry

Frustration in the culture industry Created: 01/16/2022, 20:08 By: Stefanie Zipfer, Christiane Breitenberger Hope dies last: Post host Heinrich Kellerer hopes that Monika Drasch and Ludwig Müller will soon be able to perform in his event hall. © hab The culture industry is pretty depressed. The rules are relaxed in the taverns, while in theaters and concert halls things are strict. Cultural wo Frustration in the culture industry

The culture industry is pretty depressed.

The rules are relaxed in the taverns, while in theaters and concert halls things are strict.

Cultural workers in the Dachau district, especially the volunteers, are therefore angry with the state government and feel massively disadvantaged by the corona measures compared to the gastro.

– Heinrich Kellerer is actually an optimist, as he says himself. But: "No one really understands that anymore!" The current regulations for the cultural and restaurant sector are simply a "huge catastrophe!" What specifically upsets him: According to the 2G rule, vaccinated or recovered people have access to restaurants, while theater or Concert-goers must also submit tests. In addition, cultural institutions may only occupy 25 percent of the seats.

Two hearts beat in Kellerer's chest. On the one hand he is the landlord of the long-established family business Gasthof zur Post in Schwabhausen, at the same time he runs the in-house cabaret stage. So while he can fill his restaurant completely - with the corresponding 2G proof of the guests - and people can also sit at the table without a mask, completely different rules apply to his event hall: 300 listeners could normally enjoy an event in his 160 square meter hall, according to current rules, he can only let 75 in. In addition, viewers must wear their FFP2 masks throughout the evening.

“On the one hand, 50 people can be in a room of 60 square meters without a mask, sometimes ten at a table.

And when it comes to culture, everything is different,” says Kellerer.

As a landlord, he would have understood it if the 2G Plus rule would also apply in gastronomy in Bavaria “like everywhere else in Germany.

Then at least it would be consistent."

Next week his program for the new year would start.

He doesn't know how that's going to work.

"I have 115 subscribers alone, but only 75 are allowed in." All that remains is: "Postpone again, or split the event up twice." But Kellerer explains that events with an occupancy rate of less than 50 percent are a "pure top-up business". .

In addition, he still has three events from 2020 alone that he has to make up for - for example, he has had to postpone Christian Springer's appearance five times.

"If there is no new regulation, we will most likely cancel the event." Even if Kellerer is not yet thinking about giving up, "at the moment I'm pretty depressed.

I just don't want to work for nothing all the time."

Even the curfew hardly makes it possible for him to work – especially in the cultural sector.

"Actually, you should start all evening events earlier, otherwise it won't work anymore."

Kai Kühnel from the Dachau cultural association "Tollhaus" had recently thought of throwing up. The fact that he has not (so far) done so is solely due to the "feeling of duty towards the loyal artists and the loyal audience". Otherwise, you just "don't feel like it" anymore in your industry.

Kühnel, full-time architect, part-time city councilor for many years, organizes with his Tollhaus e. V. regularly organizes concerts, open-air cinemas and theater performances. Mostly at Café Gramsci. Unlike the innkeeper Kellerer, "we don't earn anything from food or drinks". According to him, even without the additional Corona requirements, there are “a lot of hours for preparation and follow-up” of the concerts. In the past year, advance notifications to the district office, contact data collection with storage and data protection obligations, vaccination certificate collection - including ID checks - were added.

And it's not like that, Kühnel goes on to list, "that you only deal with the concerts that actually take place.

We deal with concert requests, listen to demos, justify cancellations, and handle everything back if an event is canceled again and again for whatever reason".

So in summary: a lot of work for the volunteers, for which they don't get a cent.

According to Kühnel, the fact that the Tollhaus people are always able to bring well-known artists who play in large halls elsewhere to the tiny Gramsci in Dachau is “not because of our fee, but because they appreciate our work.

Our audience is attentive and turned to the artists”.

For Kühnel, it is obvious that this appreciation and devotion to the artist is difficult to achieve in a small venue like the Gramsci with a reduced number of visitors: “Even if politicians now increase the occupancy rate from 25 percent to 50 percent, then we can difficult to convey that the café can now accommodate 22 guests instead of 11”. For event spaces like Kellerers Post in Schwabhausen, a half-full hall might be better than a quarter full, but for concert spaces like the Gramsci "that's unrealistic," says Kühnel. In addition, the "idea that the audience sits in the café for two hours and wears masks and takes the mask off again for every sip of drink" is absurd.

In his eyes, it becomes even more grotesque if the same event is held without admission, i.e. as a background concert.

“Then you don’t need masks and you can work at 100 percent capacity.

Many stages have gone this way in recent months.”

But what kind of signal is that in the long run, asks the man from Dachau?

He gives the answer himself, with a heavy heart: "Culture is worthless." 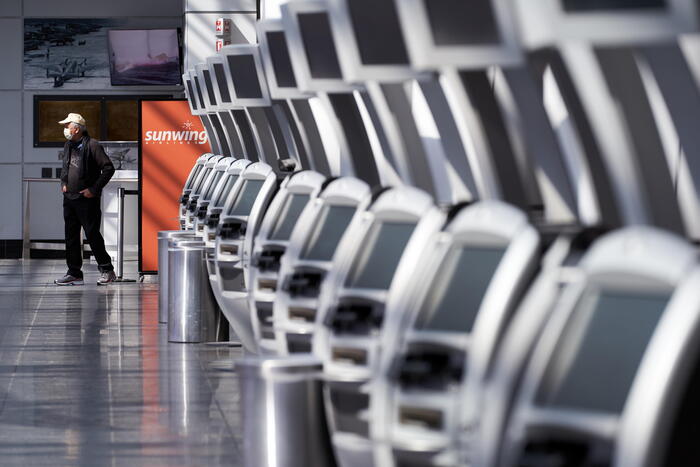 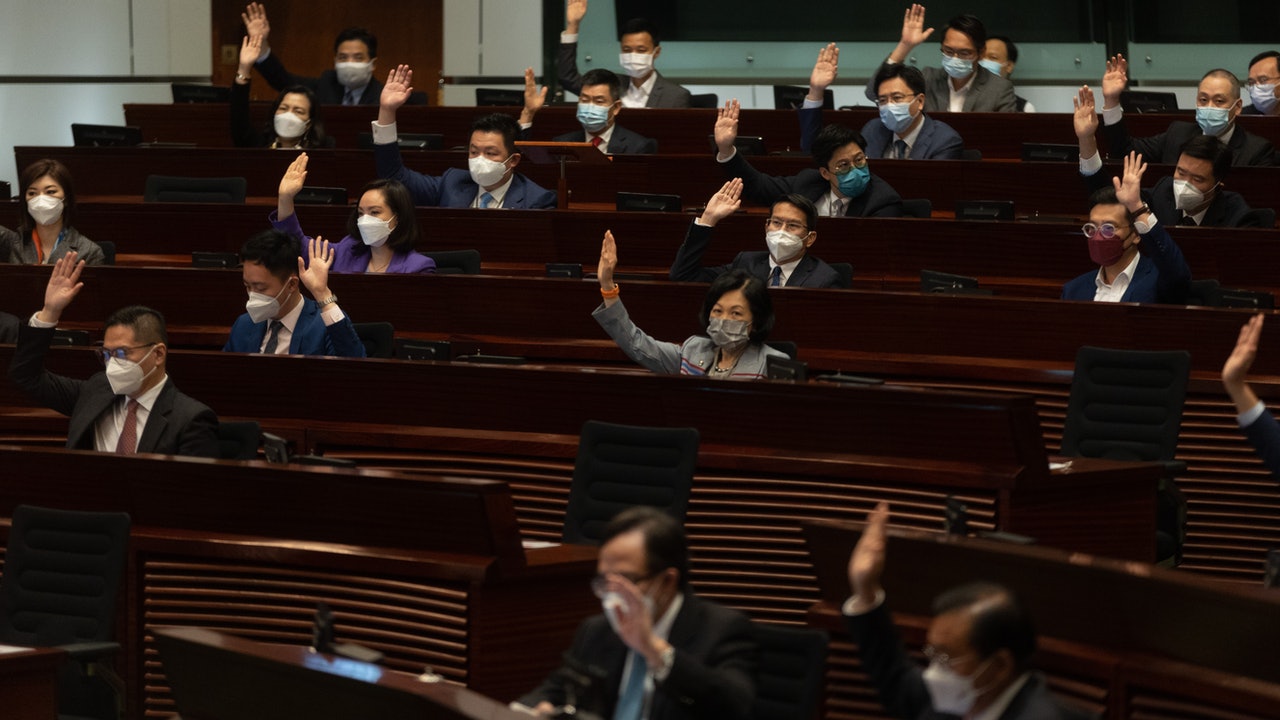 The Legislative Council urges the formulation of a blueprint for the development of the arts. Members advocate for more cooperation between the two places: a success story that continues to grow 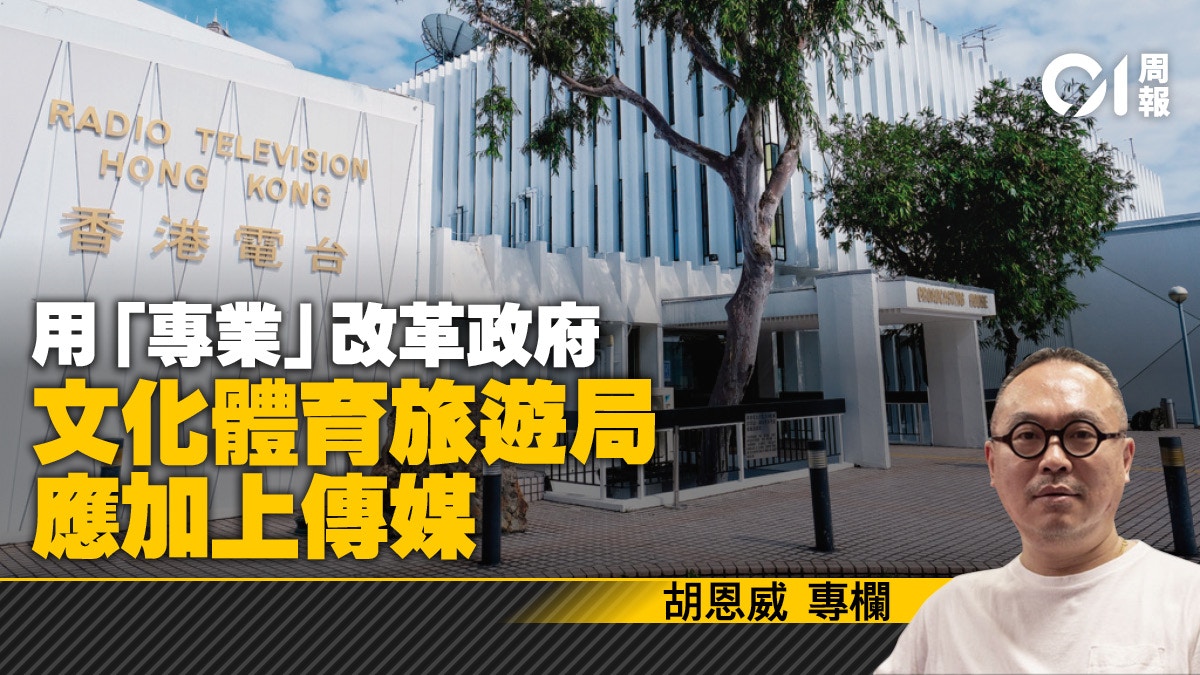 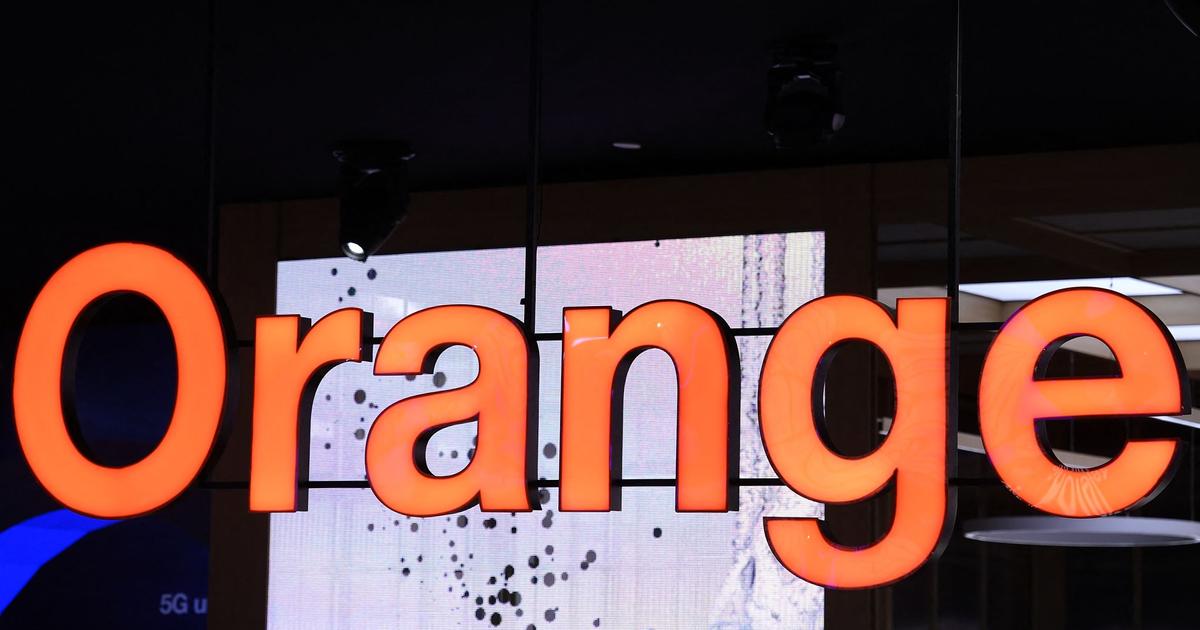 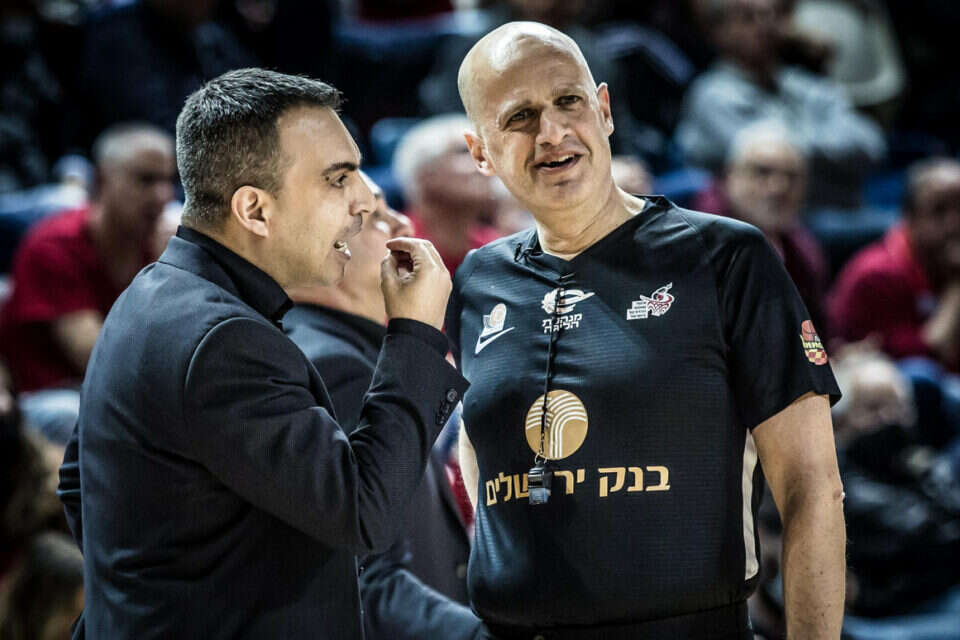 Transparency Gentlemen, Transparency: Basketball belongs to all of us Israel today 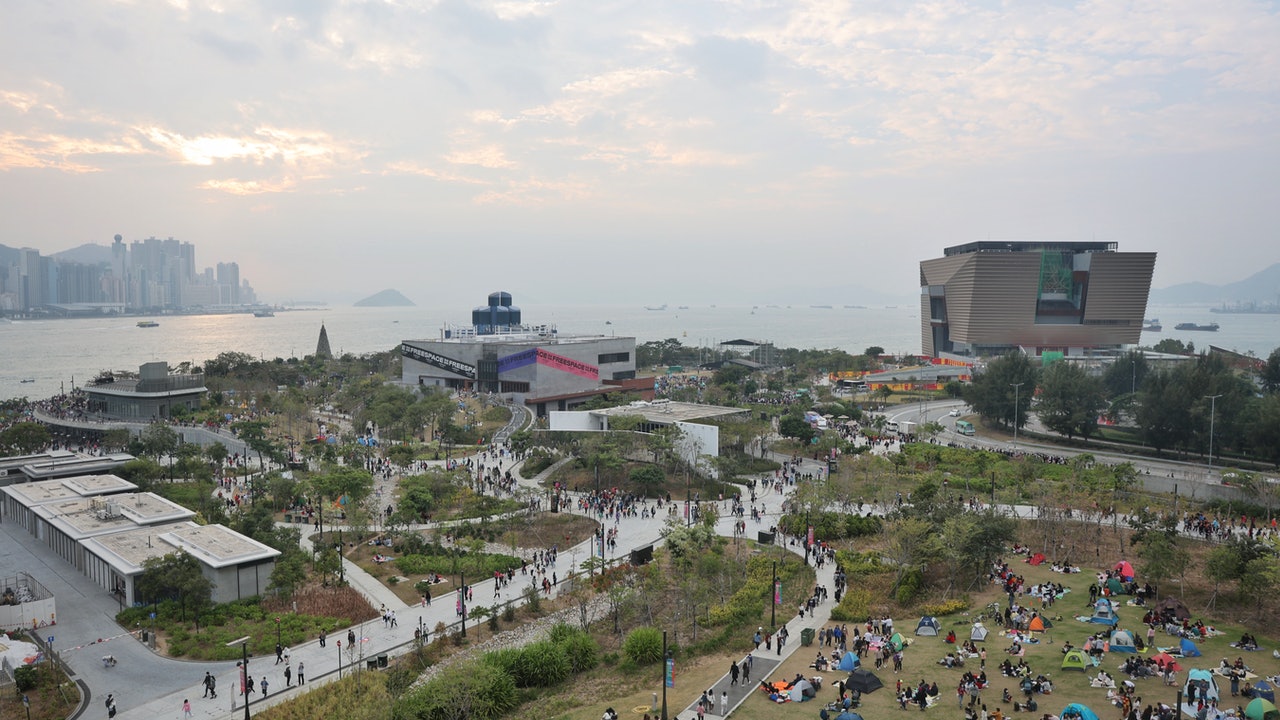 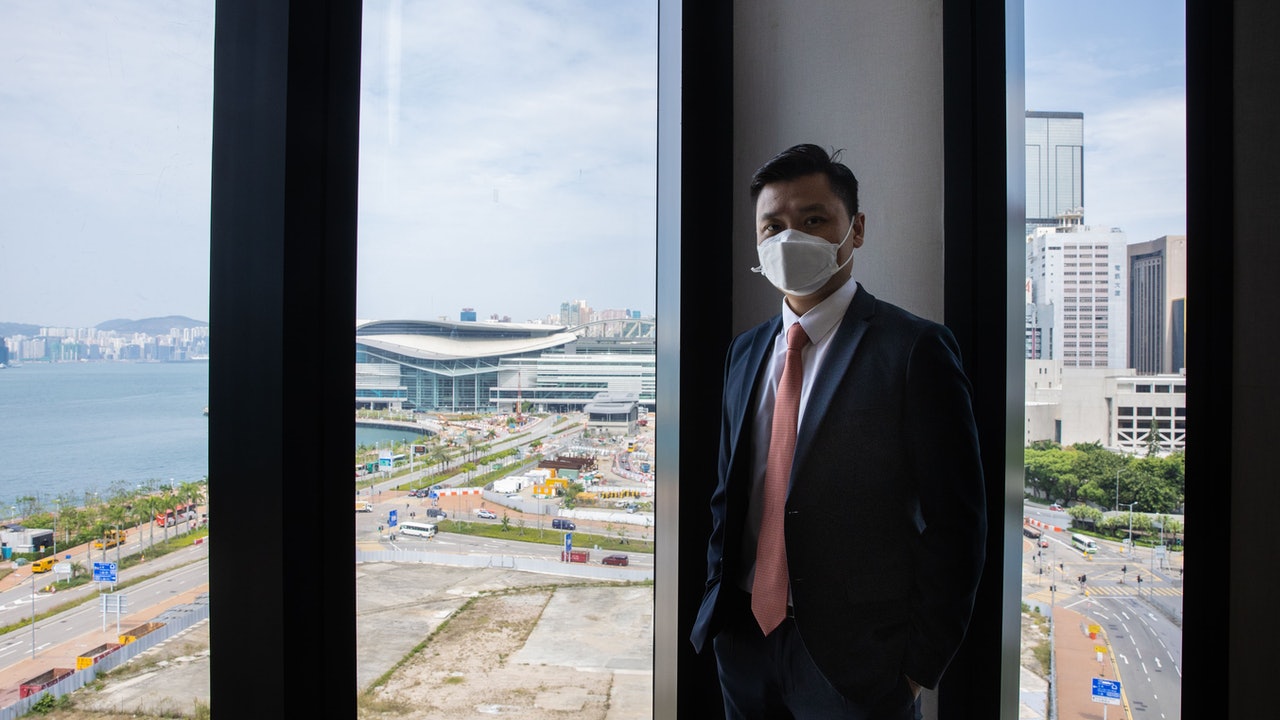