Abandoned property may not be built over

Wartenberg - A plot of land in the area outside of Wartenberg, on which a partly dilapidated property stands, cannot be built over to a large extent. The building permit has expired. Wartenberg - A plot of land in the area outside of Wartenberg, on which a partly dilapidated property stands, cannot be built over to a large extent.

The building permit has expired.

The once representative building on Erdinger Straße outside of Wartenberg is a little reminiscent of the castle of the great magician Petrosilius Zwackelmann in Ottfried Preußler's "Räuber Hotzenplotz": enchanted, partly dilapidated, uninhabited for years.

Now the building, planning and environmental committee of the market town council had to answer the question of whether the area is part of the inner area or whether it can be made into one.

For Mayor Christian Pröbst (CSU), the matter was clear: a sale should probably be prepared.

If this large area can be built on, it is worth significantly more.

But nothing will come of it.

In addition, the committee received a specialty of building law from the administration: if the outside of a building has been uninhabited for ten years and has therefore been "abandoned", all building rights expire.

There is a comparable case in the neighboring district of Freising, where after more than ten years a fire ruin in the outside area was sold and the new owner is now looking down the drain because the reconstruction failed.

The fact that the Wartenberger property is an outdoor area was undisputed by the administration and the committee.

Several councilors confirmed that it has been uninhabited for ten years and that it is in the right condition.

Turning the area into an indoor area would only be possible via land use planning, which would result in an expansion of the inner area.

Nobody saw a reason for that.

The suggestion fell through. The charm of abandoned buildings A turning point at the Stachus: "Herzog Max" follows Karstadt Sports - which Munich can look forward to 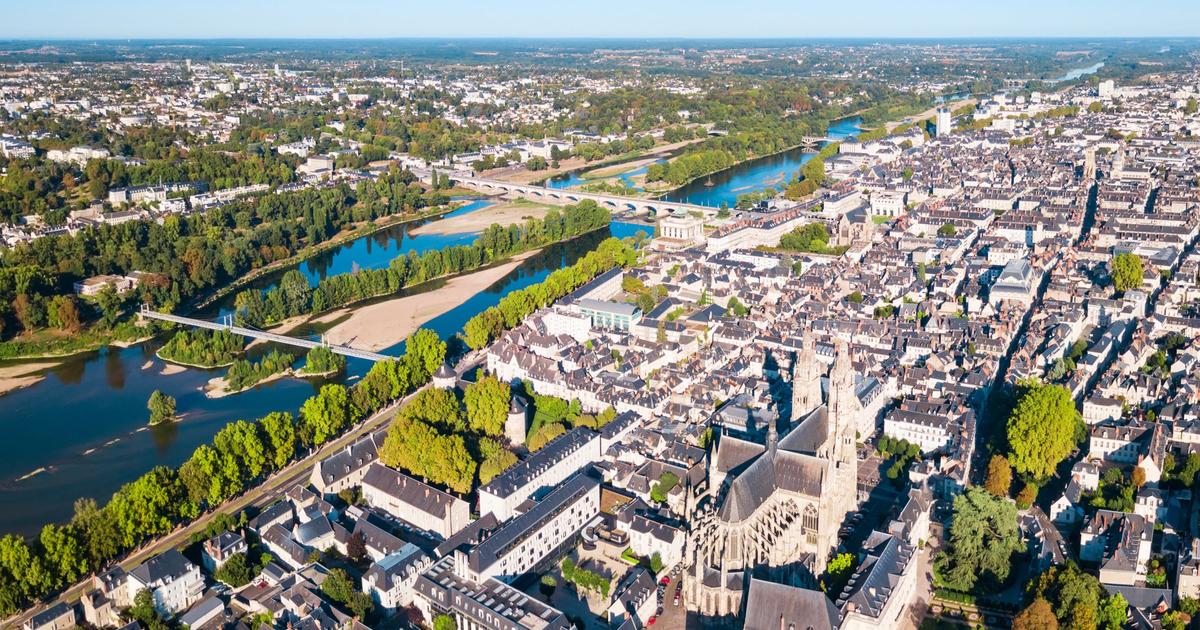 These big cities where the property tax has soared the most

Court: No eviction stop in Lützerath 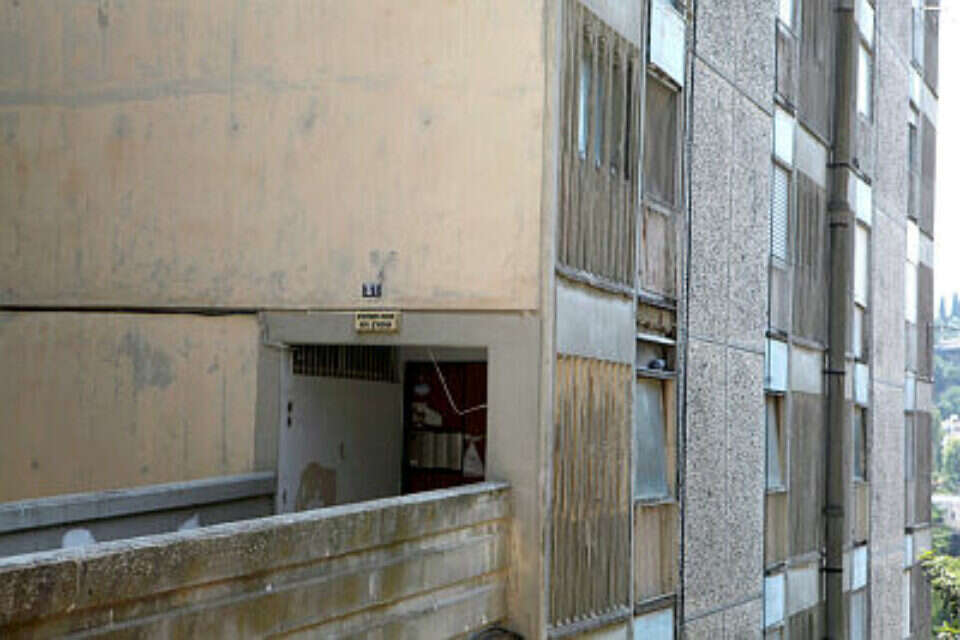