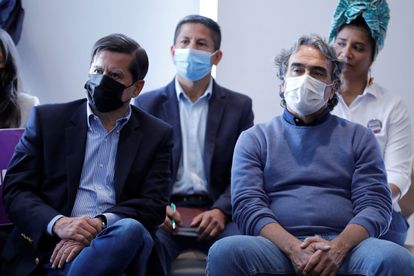 Twitter is undoubtedly a place full of wonders and a lot of scum.

I am very bad in that network.

If anything I publish some things and amuse other geniuses.

I am overwhelmed by that opinion every minute.

I need to decant because I am hot thinking like those born in the Caribbean.

But above all my exercise has demanded the balance behind which I move more and more every day.

Some call it the years;

I describe it as a route in which I challenge myself and I think I honor those who read and listen to me.

That may be few because more and more others gain followers.

This week several trills caught my attention. Deep pains were revealed, such as that of Sergio Fajardo's ex-wife, who wanted to make public that the presidential candidate left an open wound in her and transferred it to the public debate. Va trino: “I know that he does not know truth, justice and reparation. That's why he says so boldly that we turn the page. He really doesn't understand. He has managed to turn the page SO MANY times in his private life…”. From freedom, Mrs. Lucrecia, who is also a psychiatrist, has the right to express her pain that has not been overcome, or processed, as they say now.

Her trill expresses a vindictive decision to delegitimize her ex-husband the candidate, doing more damage to herself, according to the theses of the experts. Other women and men will come out to tell like her that one day they were abandoned. The coalitions of those who have fallen into the nets of love are full, leaving the previous one. I don't go into judgments about any of them, because it's not up to me to talk about betrayals or heartbreaks that I don't know about. What I will say is that the denied or hidden daughters only speak of the cowardice and smallness of their parents. But Gabo is no longer here to tell us how hidden the beautiful Indira Cato was, for example in his case.

In that same coalition, a candidate in the same network announced that he was leaving because he felt discriminated against.

Did he use those who called him to run for president to validate his skin color as an electoral strategy?

His colleagues say that he was never discriminated against.

But he trilled it.

The members of the Coalition of Hope are proven liberals.

Rather, I believe that whoever invited him to participate deceived him and Murillo was not able to tell the truth for convenience.

And their miseries are revealed, but also theirs until they tell the truth: Did they just want to fill the coalition with pluralism with a black man who also knows about the environment, so that later he would join the hosts of the one Lucrecia says He cheated on her?

On the side of the coalition of Team Colombia, Twitter is full of information, the cheap one, the one about petty strategies. They have trilled that the candidates who compete there: Alex Char, Federico Gutiérrez, Enrique Peñalosa, are alcoholics, businessmen, lustful and in general camouflaged Uribe supporters. And the truth is that it will only be in the debates of the argumentation when it will be known who they are and because of their efforts as former mayors there are already enough clues.

Lucrecia's trill replaced in the trends of the week those of a series of celebrity figures calling the stylist Mauricio Leal a genius boy, who made them feel beautiful by doing their makeup and who had been killed by his brother, who in turn killed to his mom. Genius child. Oops. Talented, friendly like any professional of any profession. But genius? Genius Einstein, Madame Curie, the great Lucho Bermúdez (Google him if you don't know who he is) but they don't talk about that on Twitter. Well, some do, to be fair. It's a matter of knowing who to follow.

The Constitutional Court ruled against the use of glyphosate in the eradication of illicit crops and a candidate for Congress concludes that the Sinaloa cartel must be asked for permission because the court's magistrates are destroying the country. There is no humor in his trill. It is the ridicule of critical thinking because it does not ensure its

Everything happened on Twitter while in that same Court abortion was denied, in Ukraine no one slept for fear of war, the candidates discovered the misery of the peripheries that they had previously talked about and had never seen, Boric in Chile appointed a cabinet full of high-level women covering their mouths, for now many, and in the cinema profound screenwriters have us waiting for magnificent scripts because what we live day by day is undoubtedly the film of schizophrenia.

Meanwhile, Gustavo Petro's wife danced in the corralejas of her native Sincelejo.

And yes, he dances.

This is how we are dance, love and pain too, and as we are I hope they don't come to govern us.

Of all the candidates exposed on Twitter, let someone arrive capable of inspiring a more decent, more hopeful speech, knowing that the human condition is more about tradition than it is about honor.

But there is also.

Ichilov: "We informed the family of the human wounded from the attack in Tel Aviv that it could be the worst" - Walla! news

A 30-year-old man, a resident of Tel Aviv, was shot dead in Kafr Qara - Walla! news

A two-year-old toddler who drowned in a chlorine tub at her home in the Negev; Human condition - Walla! news

A baby about a year old in a human condition after drowning in an ornamental pool near the birch - Walla! news 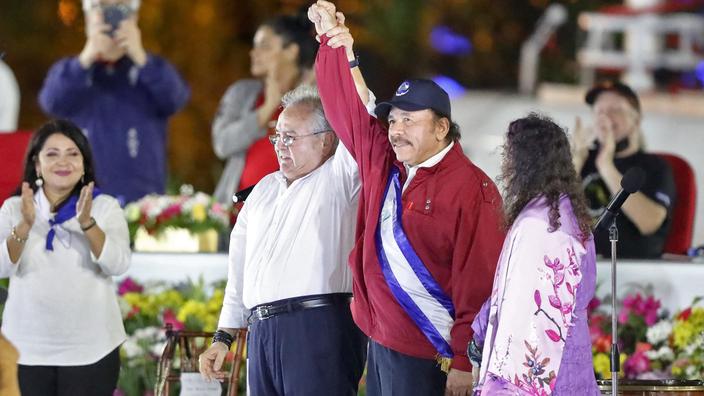 Nicaragua: 13 years in prison for two opponents, an ex-guerrilla and a student leader 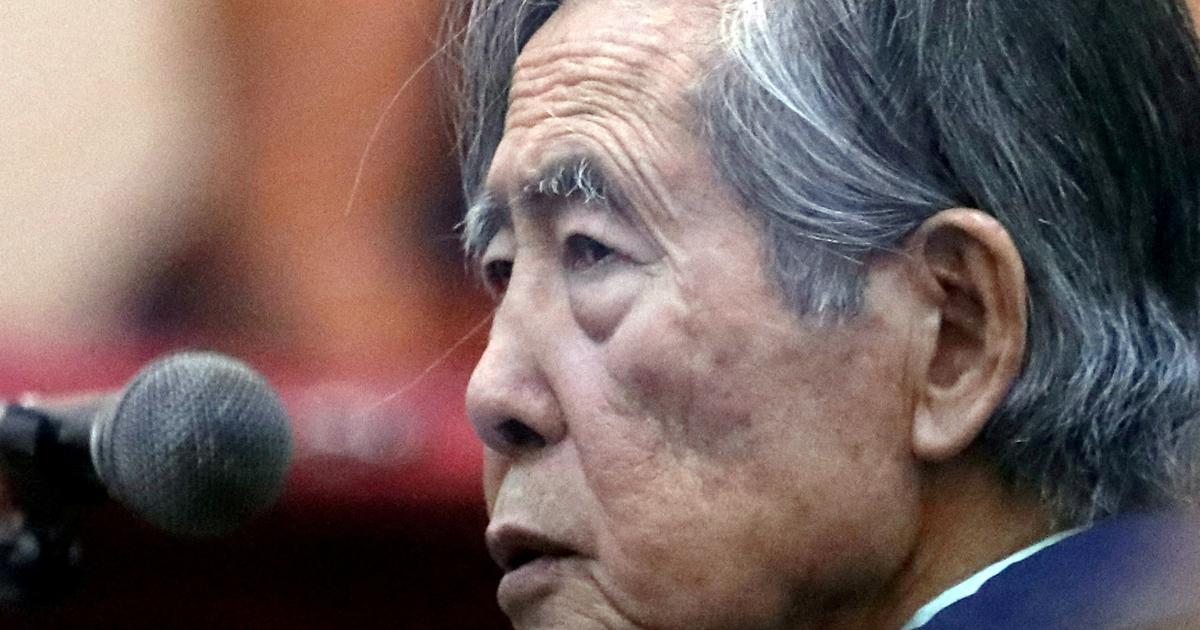 About 100 years after it sank: the remains of an "Endurance" ship were found off the coast of Antarctica - Walla! news 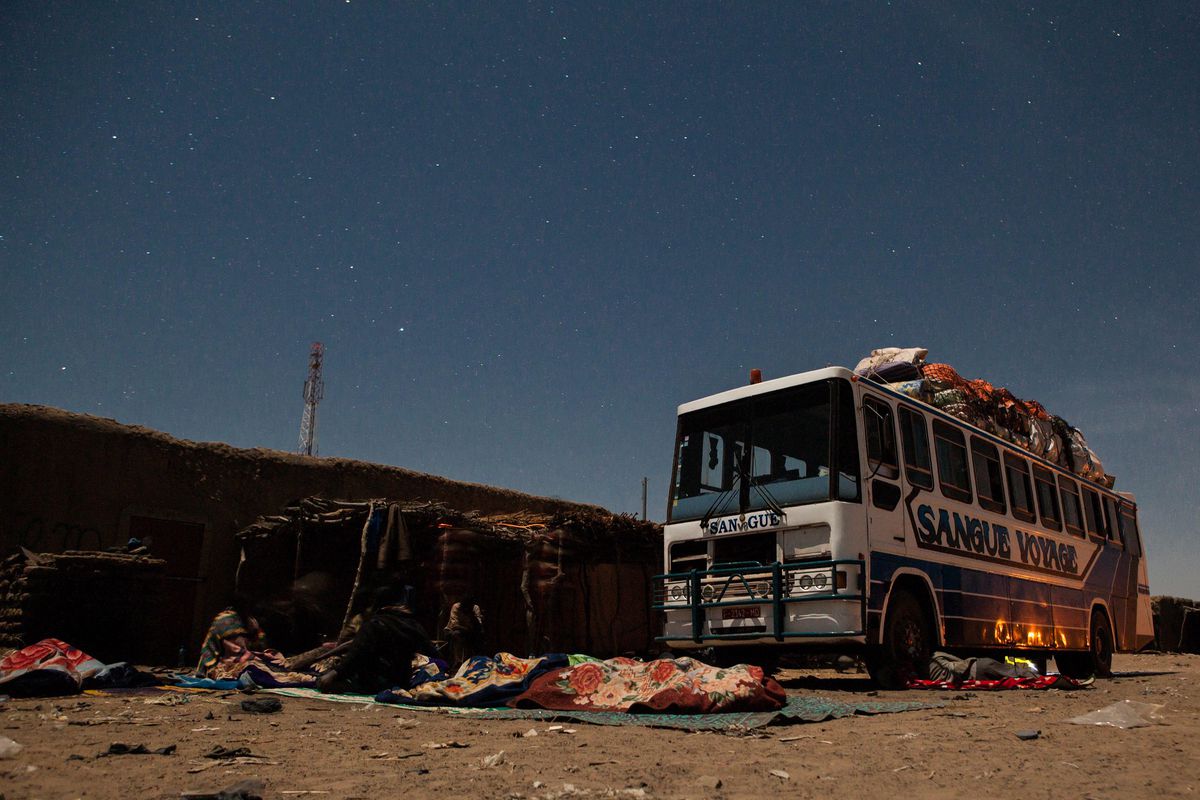 The ordeal of LGTBI people who migrate from Africa to Europe