For the first time, the Prosecutor's Office offers official data on the accused, among whom there are 55 minors. They accuse them of attacking "against the constitutional order and the stability of the socialist state" 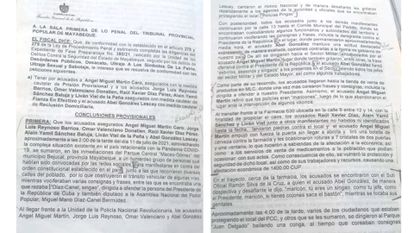 The protests against the Government of Cuba on July 11, the largest that have occurred on the island in 62 years of the revolution, have led to the prosecution of 790 people. These are official data offered for the first time by the Cuban authorities on the number of detainees and the ongoing processes. According to the Attorney General's Office, there are 117 files open against 790 people (69% of them in provisional prison since July). Of these, 55 are adolescents between 16 and 18 years old and another 60 young people between 19 and 20 years old. The accusations are diverse, and range from public disorder, contempt, instigation to commit a crime and damage, in the most minor cases, to crimes such as robbery with force and violence, attack, sabotage and even sedition, punishable by up to 30 years in prison. of freedom,something that has been highly criticized by various NGOs and the relatives of the defendants.

According to the version of the Prosecutor's Office, the 11-J protesters "attacked the constitutional order and the stability of the socialist state (...) in a particularly complex context of global economic crisis, exacerbated by an unprecedented pandemic that took the lives of many Cubans, and the intensification of the economic, commercial and financial blockade of the United States government” in an attempt to “destroy the Revolution.”

Regarding the crime of sedition, the one that contemplates harsher penalties, which has even been questioned even by figures close to the Government, the authorities defend that it "corresponds to the level of violence demonstrated in the vandalism that in a tumultuous manner caused injuries and put endangering the lives of citizens, officials and members of the security forces, by attacking them with the use of sharp, blunt and incendiary objects, with the serious disturbance of public order and the deliberate purpose of subverting the constitutional order.”

As of Tuesday, 84 trials had been held on the island, in 44 of which the courts had already handed down a sentence, resulting in 172 people being sanctioned.

The Prosecutor's Office has not reported the sentences imposed.

Anti-Castro organizations and the NGO Cubalex assure that at least fifty people have been sentenced to more than 20 years in prison for sedition, and raise the number of detainees during the protests to more than a thousand.

In the case of minors, the authorities confirmed that during the protests 27 minors under the age of 16 were detained, 10 of whom were admitted to reformatories.

In Cuba, the age of majority is 18, but from the age of 16 there is criminal responsibility (although with more attenuated sanctions).

The authorities responded to mounting criticism over the prosecution of teenagers and accused the US of fomenting a campaign against Cuba for violating human rights.

“ChildDefender report indicates that in 2019 about 700,000 children were arrested and 3,371 killed with firearms in the US. For its part, the application of anti-immigrant policies caused, between April and June 2018, the separation of 4,500 children from their parents”, Foreign Minister Bruno Rodríguez countered on his Twitter account.

Prosecutor's petition in one of the open cases against demonstrators for the July 11 protests.

This Wednesday, in the provincial court of San José, Mayabeque province, a new trial was taking place against seven residents of the town of Bejucal. In that town, located 30 kilometers from Havana, on July 11 a crowd took to the streets and demonstrated in front of various official headquarters shouting slogans against the Government and the country's president, Miguel Díaz-Canel, taking place at some moments incidents and glass breakage. There are seven defendants, who are asked for sentences of between 5 and 12 years in prison. Among them is the music student Abel Lescay, who has had notable media coverage and whom the Prosecutor's Office is asking for a seven-year prison sentence. He is charged with public disorder and continued contempt. He assures that he did not commit any violent act.The only evidence that has been known against him is a video in which he is seen insulting the police. "The prosecution asks me for 7 years for calling a policeman a fagot," Lescay said.

The tax report continues, describing the route they took through the town until they reached a currency store, which was stoned, "causing an economic impact of 1,400 CUP [Cuban pesos, equivalent to 50 euros or 56 dollars at the official exchange rate]" .

About Lescay it is said that "in addition to voicing his disagreement with the Cuban social regime, he confronted the Chief of the National Revolutionary Police Unit, Daniel Vázquez, whom he called 'faggot and mama pinga'."

“The United States is well aware that the current judicial processes in Cuba are carried out in full compliance with the law and within internationally accepted standards.

He lies to tarnish Cuba's exemplary work in protecting its children and justify criminal coercive measures." 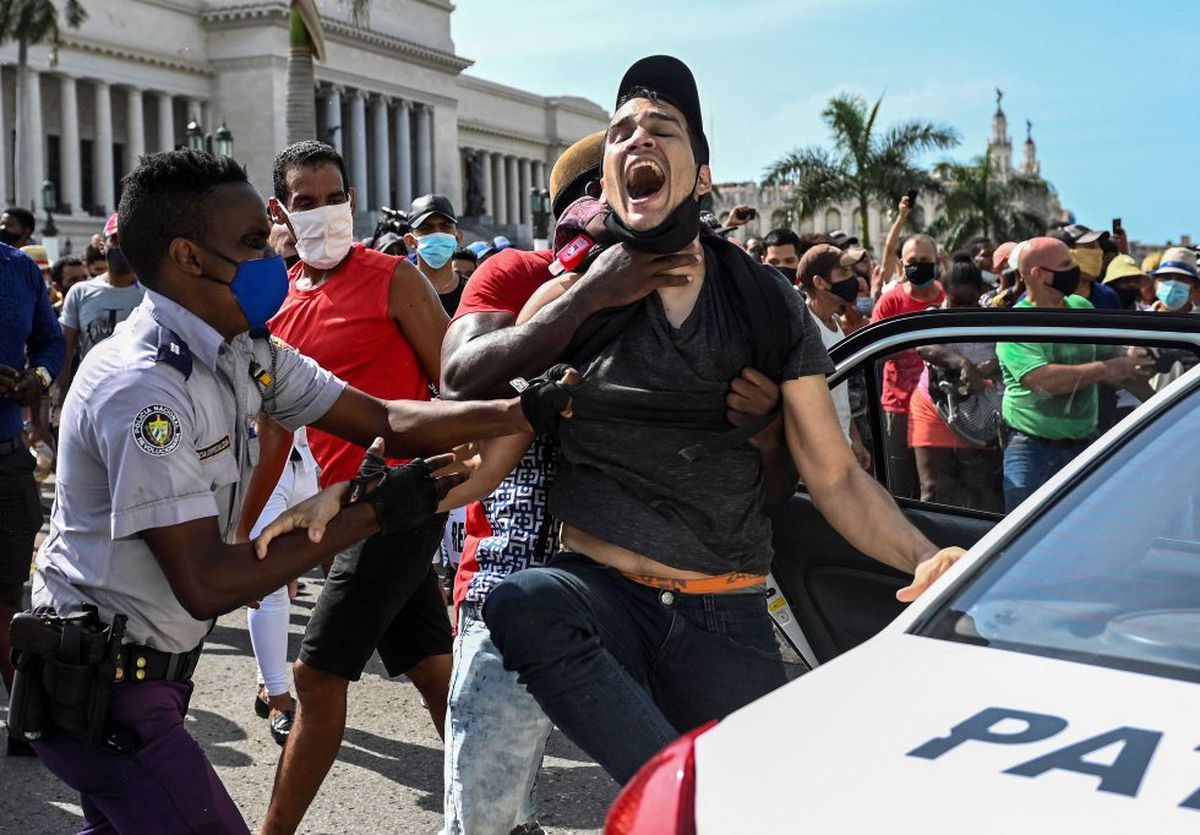 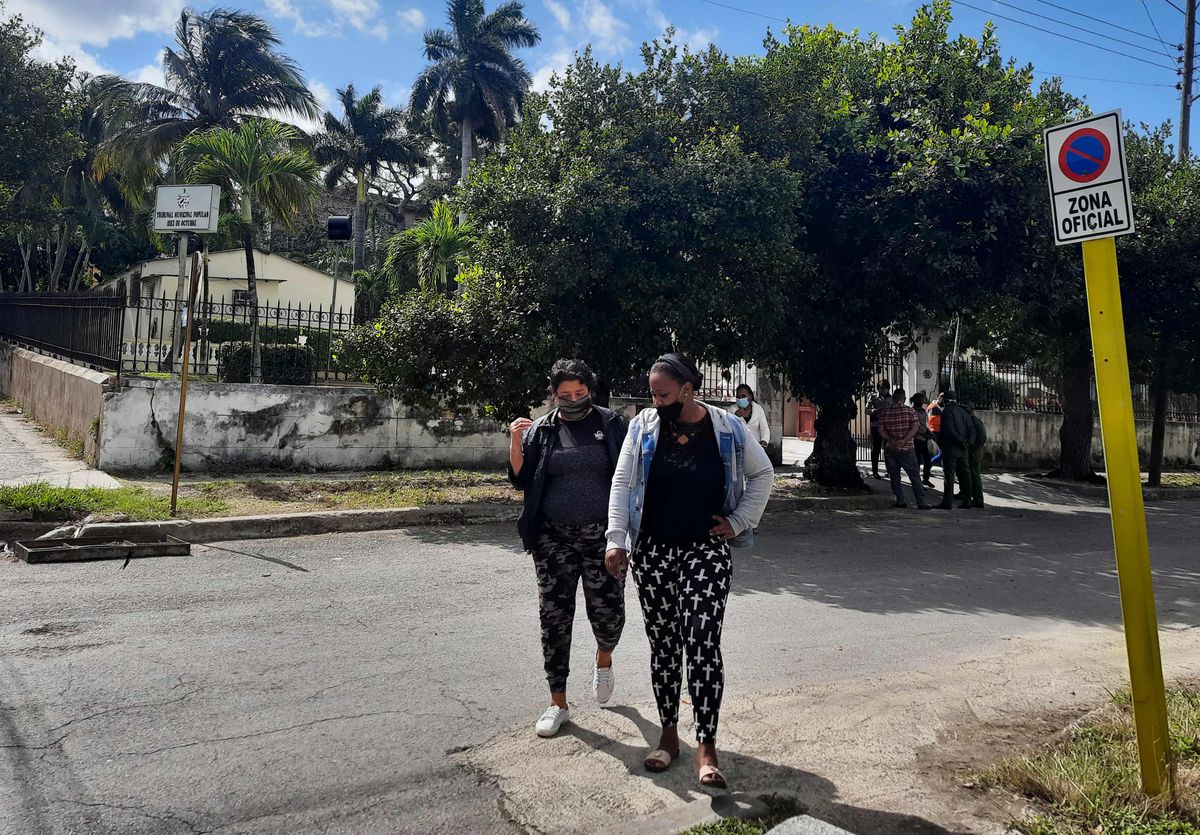 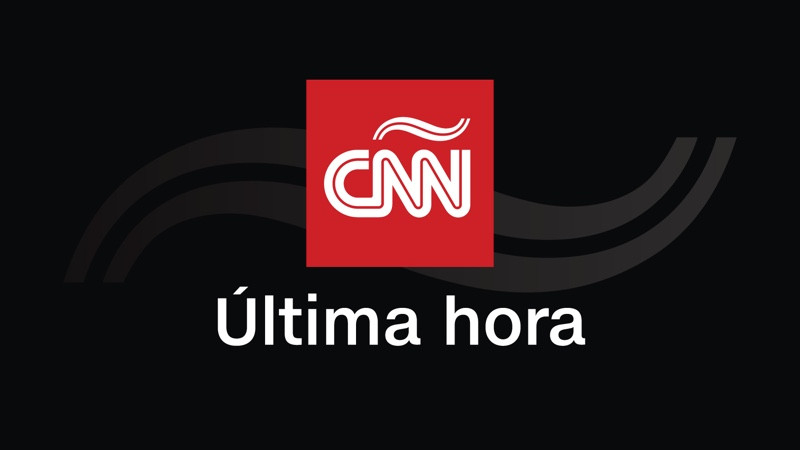 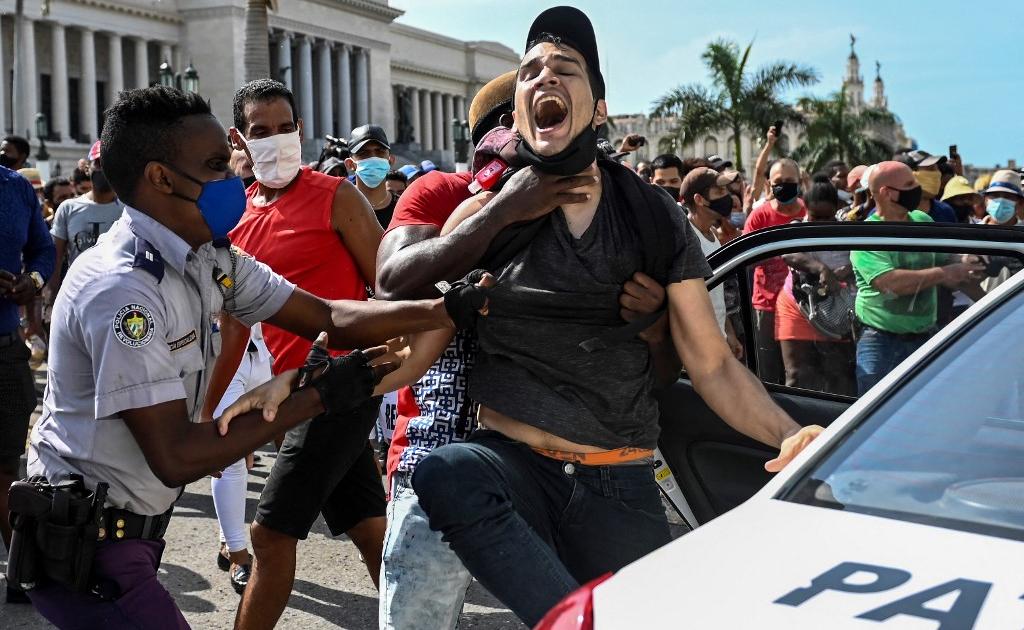 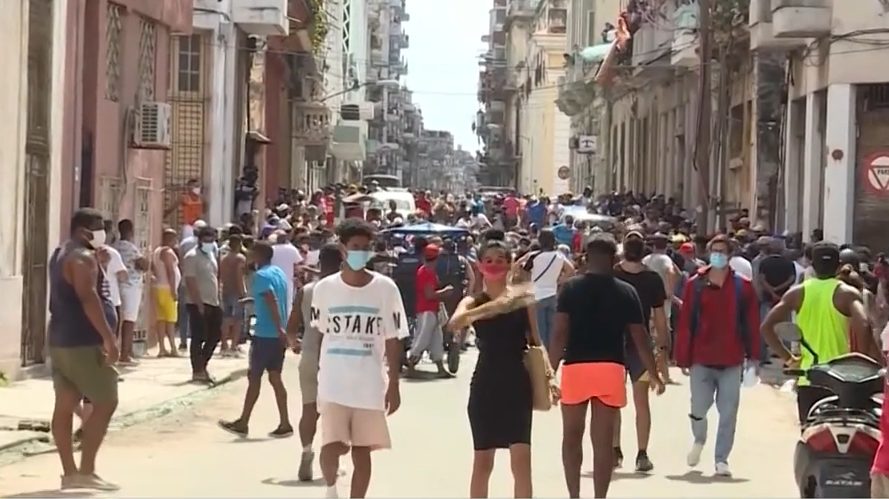 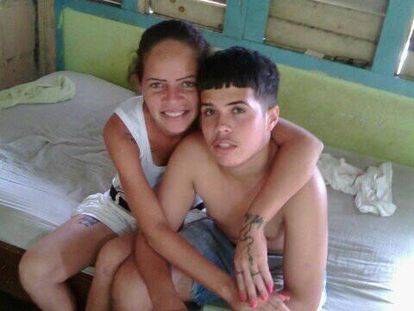 “Nothing to regret”: relatives of those convicted in Cuba for 11-J denounce a judicial 'show' 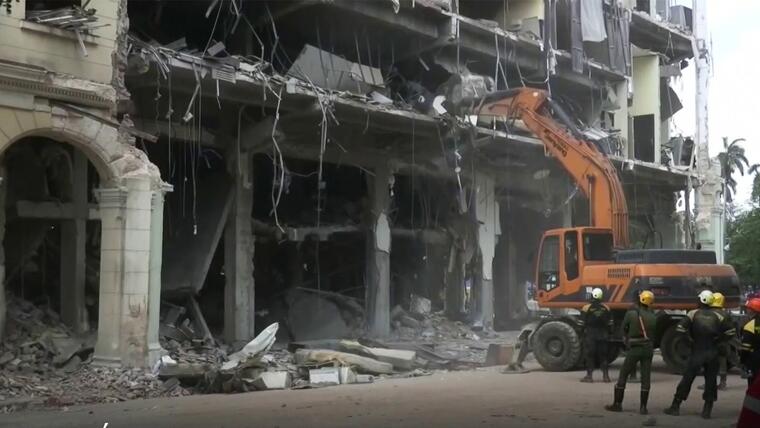