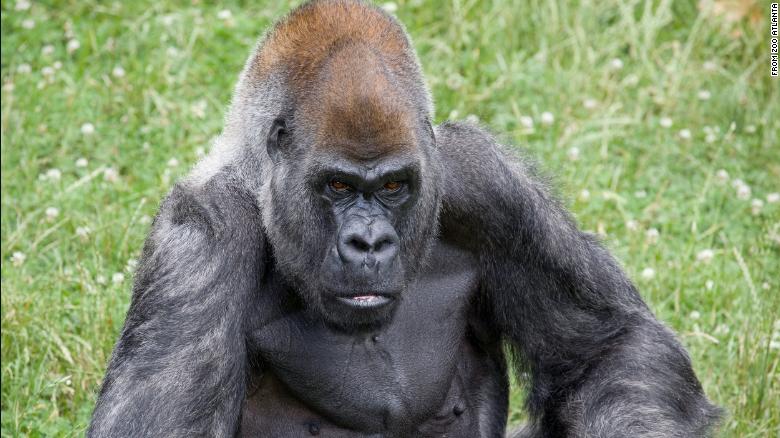 Ozzie, the world's oldest male gorilla and the world's third-oldest individual of the species, died Tuesday at Zoo Atlanta at age 61, the facility announced.

The cause of death of this western lowland gorilla, which weighed about 160 kg, is still unknown, the zoo said in a news release.

Ozzie was considered a true legend at the zoo and was the only surviving member of the original generation of gorillas who arrived with the opening of his Ford African Rain Forest in 1988, according to the statement.

Last week, staff noticed a decrease in Ozzie's appetite and encouraged him to eat, according to the zoo.

"In the last 24 hours, teams had been treating him when he developed symptoms such as facial swelling, weakness, and an inability to eat or drink," the statement said.

An autopsy will be performed to determine the cause of death.

Ozzie's death came just days after his habitat mate, Choomba, was euthanized due to failing health.

The two lived in the same area of ​​Zoo Atlanta and had been together for more than 15 years.

They euthanize Choomba, the gorilla at Zoo Atlanta 0:35

Visitors used to see Ozzie napping in his favorite space: his pile of wood wool.

His favorite treats were oranges and cabbage.

And he communicated with staff through "response" vocalizations and a series of characteristic knocks on doors or windows, according to his biography on the zoo's website.

"This is a devastating loss for Zoo Atlanta. While we knew this moment would one day come, that inevitability doesn't dampen the deep sadness we feel at the loss of a legend," said Raymond B. King, Zoo Atlanta President and CEO. , in the press release.

The western lowland gorilla is listed as critically endangered, according to the World Wide Fund for Nature (WWF).

Due to poaching and disease, the species' population has declined more than 60% in the last 20 to 25 years, according to the WWF.

Ozzie has more than 20 offspring, according to the zoo.

The rest of his offspring live in other zoos in the United States and Canada. 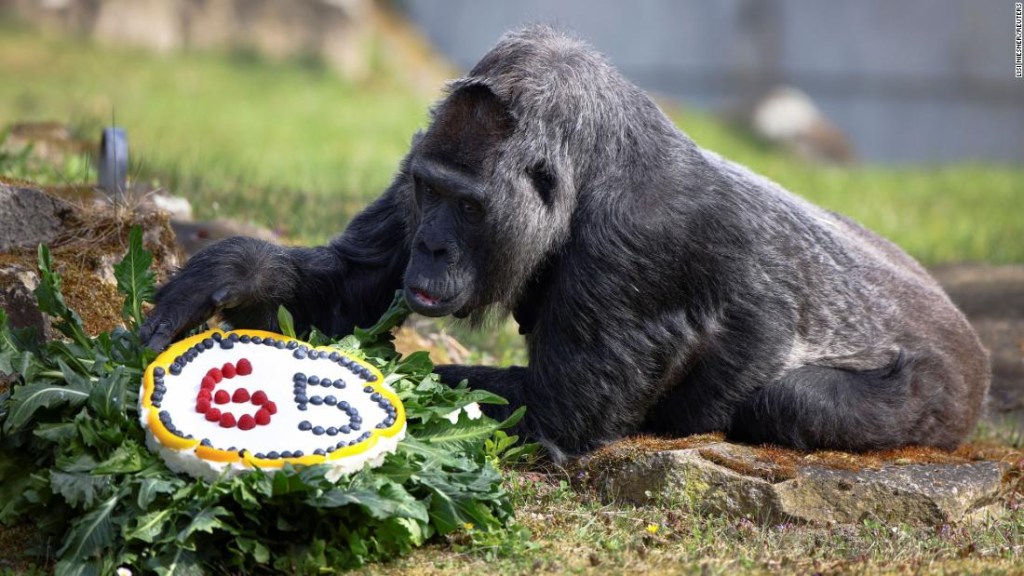 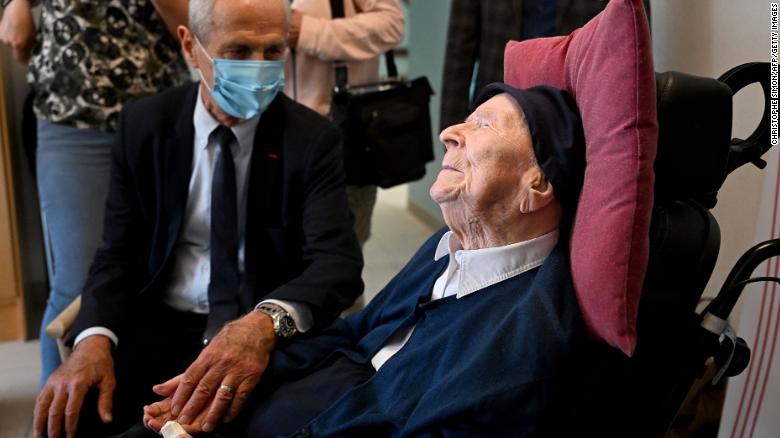 A French nun is the oldest living person in the world 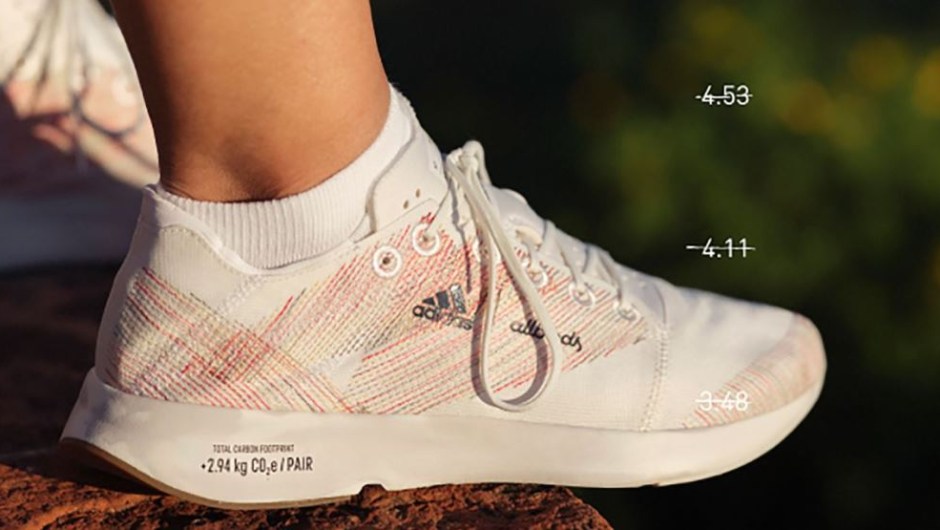 The 5 things you should know this April 18: Zelensky's interview 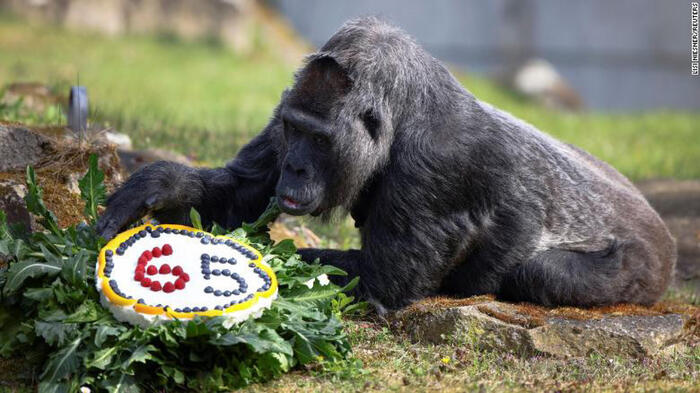 Fatou, the oldest gorilla in the world, turns 65 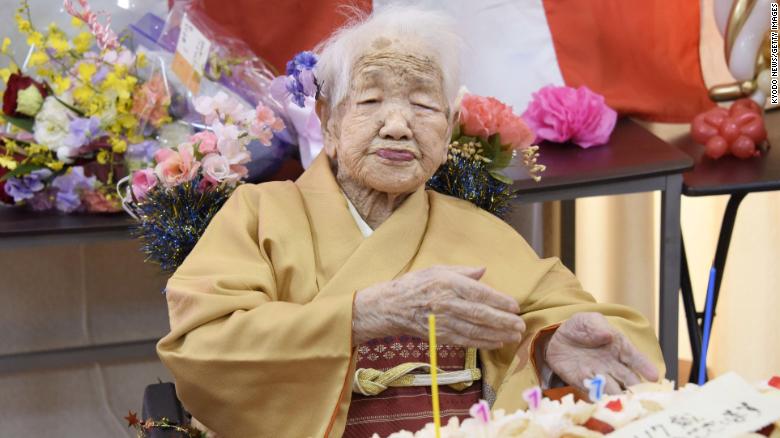 Drama in the cold sea: seven dead after a shipwreck 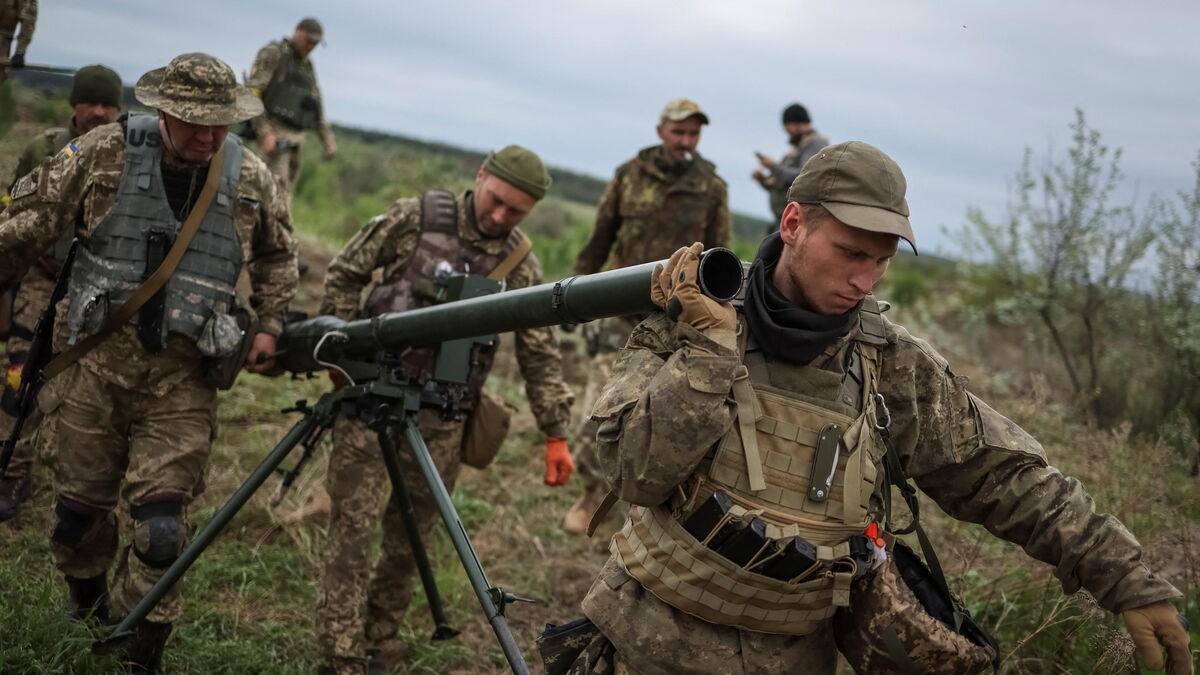 The refusal to invite the Prime Minister to the Rabbi's Center: Rabbis initiate alternative celebrations with the participation of Bennett | Israel Today
2022-05-22T08:35:02.587Z