Liga MX announces that 14,370 fans have been registered in a database to have them identified and more than 600 people have been expelled from the stadiums for misconduct 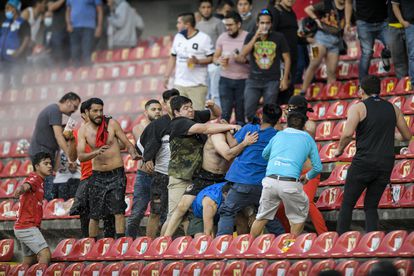 Fans from Querétaro face against those from Atlas, on March 5 at the La Corregidora Stadium. Sergio Gonzalez (AP)

Querétaro's scar can still be felt in Mexican soccer.

The episode of violence on March 5 at the La Corregidora Stadium, which left 26 injured, dozens of scenes of brutality and more than 30 detainees, has set its sights on the Mexican barra bravas.

In a first balance, the leaders had detected 27,977 radical fans.

After the tragedy in which men were seen knocked out and drenched in blood, the Liga MX authorities requested a registry for all the alleged animation groups.

Mikel Arriola, president of the Mexican League, presented a first balance of the measures to avoid episodes of violence in the stadiums 72 days after that disastrous afternoon of soccer.

The security in the stadiums depended on the private security hired by each club and the one requested from the local authorities.

Now, the clubs must have members of the public force as an obligation, including the National Guard, which was questioned for maintaining a barracks less than a kilometer from the Querétaro field and did not intervene.

One of the causes of the pitched battle last March was the poor capacity of the private security personnel who, seeing themselves overwhelmed, had to open the doors that divided the local fans and those of Atlas.

One of the first measures imposed by Mexican soccer was to ban radical fans from visiting stadiums.

Querétaro fans were denied, at all costs, to go and support their players, an unnecessary measure given that the La Corregidora Stadium received a one-year ban.

The club's board was expelled and the team has been put up for sale.

So far there are no proposals.

Arriola has promoted the use of Fan ID, an online registry in which fans are asked for a photograph and their name to identify them inside the stadiums.

The measure, which Atlas and Santos Laguna have already imposed, will be implemented throughout Mexican soccer starting with the new tournament, which starts next July.

One fact that has raised the eyebrow of suspicion is that, despite the events in Querétaro, the number of normal fans in the stands has increased.

From the first date to the ninth, where the violence occurred, an average of 132,510 fans was registered.

What is certain is that widespread beatings have not occurred.

Authorities have since expelled 654 people from stadiums for misconduct. 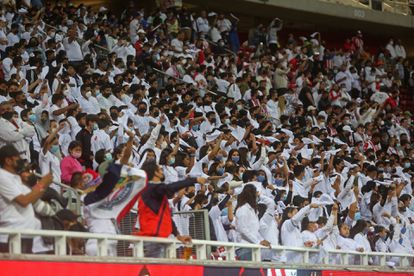 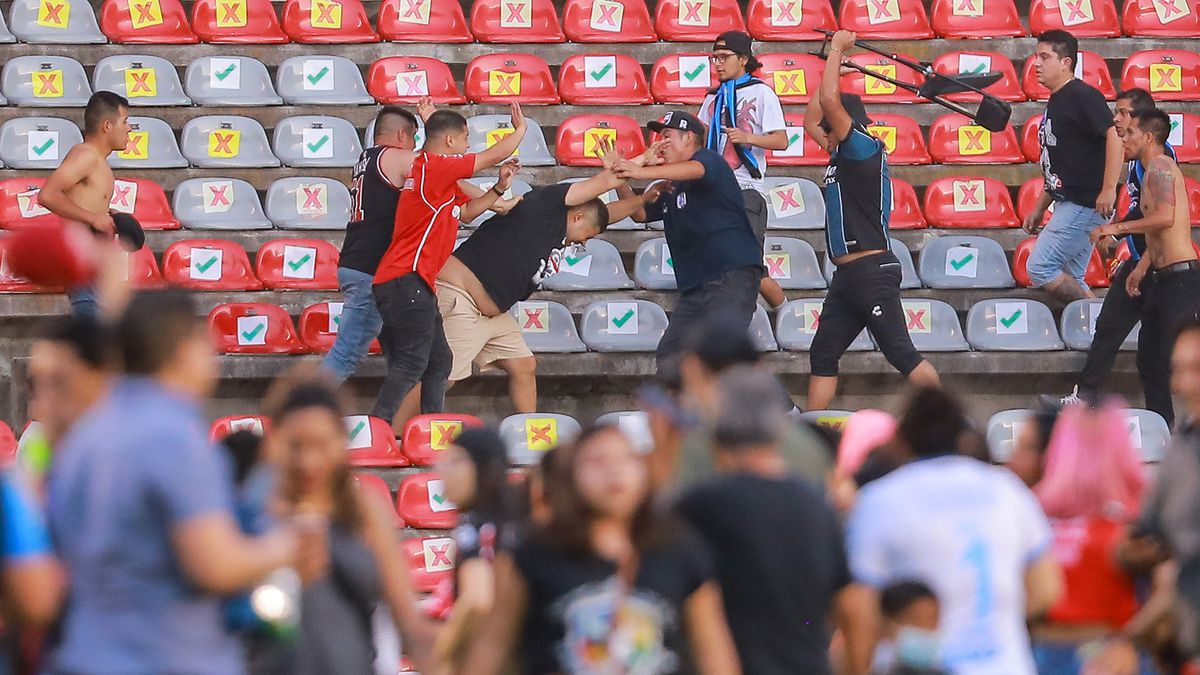 The new era of barbarism 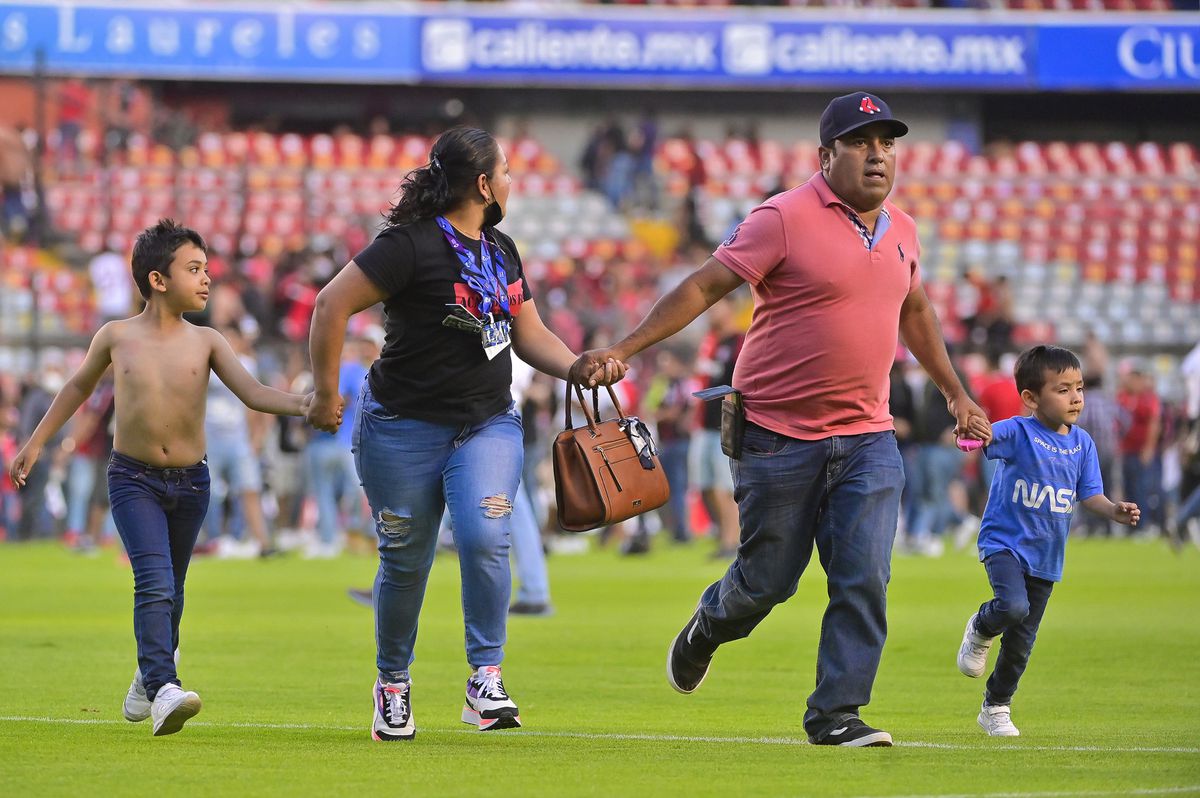 The batons, heritage of the brave bars 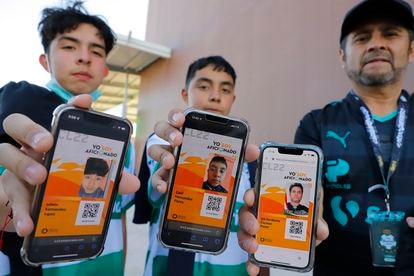 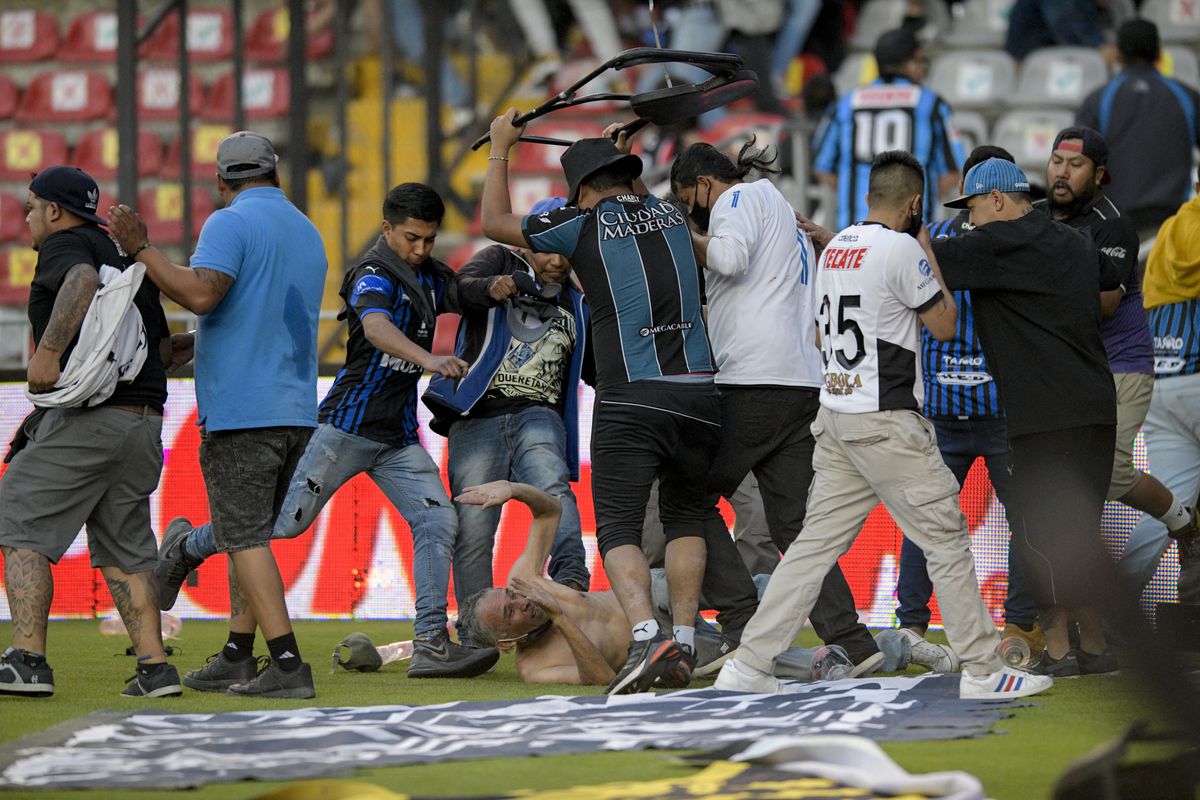 Horror in soccer: violence in Mexico goes around the world 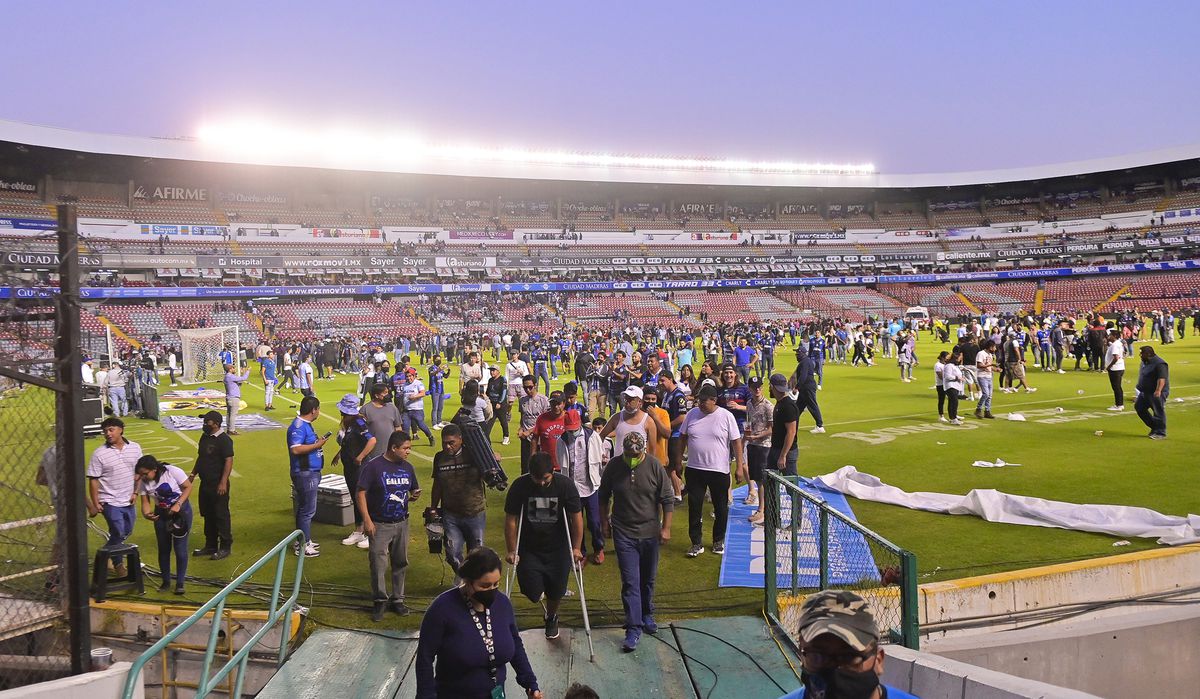 10 men arrested after the pitched battle in Querétaro