Leung Ai-shih: Hong Kong people owe a national view and must accept the interpretation of the law by the National People's Congress

Former Secretary for Justice Leung Oisy said in a radio program today (25th) that some people have doubts about the Central Government's interpretation of the law several times after the handover. 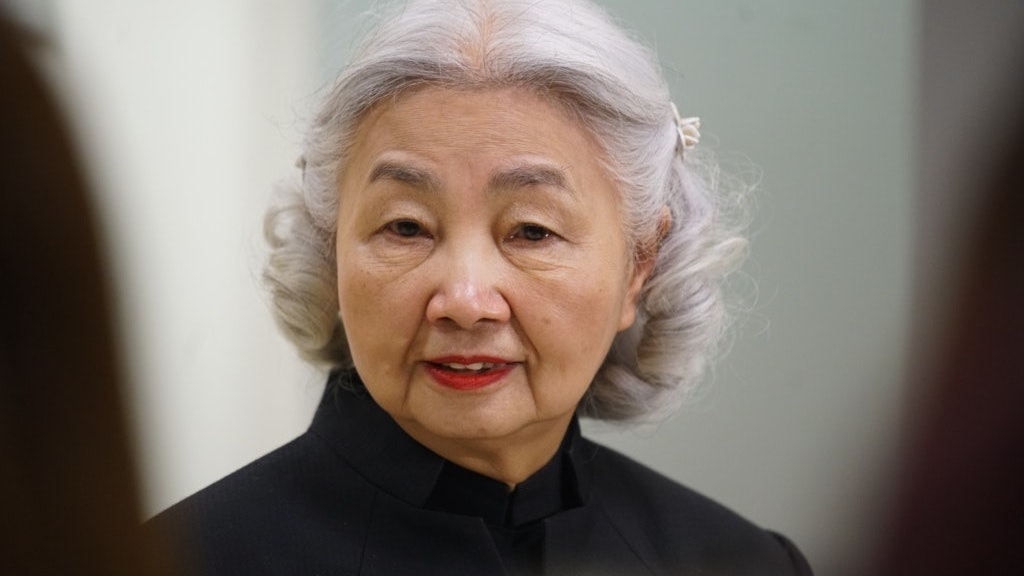 The former Secretary for Justice, Leung Oisy, said in a radio program today (25th) that some people have doubts about the Central Government's interpretation of the law after the handover, because they have insufficient understanding of "One Country, Two Systems" and the Basic Law, although under common law, only courts are It has the right to interpret the law, but according to the national system, the right to interpret the law belongs to the Standing Committee of the National People's Congress.

Leung Aishi said that Hong Kong was a colony in the past, and the British Hong Kong government did not want citizens to have a national concept, so many citizens had a weak concept of the state, but after the handover, it means a change of identity. power.

She also said that for historical reasons, many Hong Kong people resisted the central government.

Leung Ai-shih believes that because of the "Hong Kong National Security Law" and the "improvement of the electoral system", immigrants are unaware of the situation, stressing that "one person, one vote" does not mean democracy, and voting is only one of the means. Conditions such as free media are not just copying foreign systems to Hong Kong, but democracy.

She said that the Basic Law stipulates that the district councils are responsible for local administration and work, but from 2010 to 2020, they "changed their minds" and "don't do anything serious and focus on political issues."

She rhetorically asked how the Legislative Council could not do its job in the past few years, how could Raab and other means be beneficial to the public.

The "831" framework leaves room to expand the voter base

She emphasized that the "831" framework of the National People's Congress has room to develop the voter base, but back then the pro-democracy party required nominations for citizens not listed in the Basic Law. , there is room for Hong Kong to carry out political reform.

Regarding the outside world questioning the rule of law in Hong Kong, Leung said that there are state-controlled media propaganda methods, which often turn "black into white, and white into black".

The non-establishment means that the framework can be modified. The political circles predict that Hong Kong-style democracy will not change for the 25th anniversary of the return. Invited guests will start closed-loop management of Leung Oi-shih: Daily testing is troublesome but worth it. 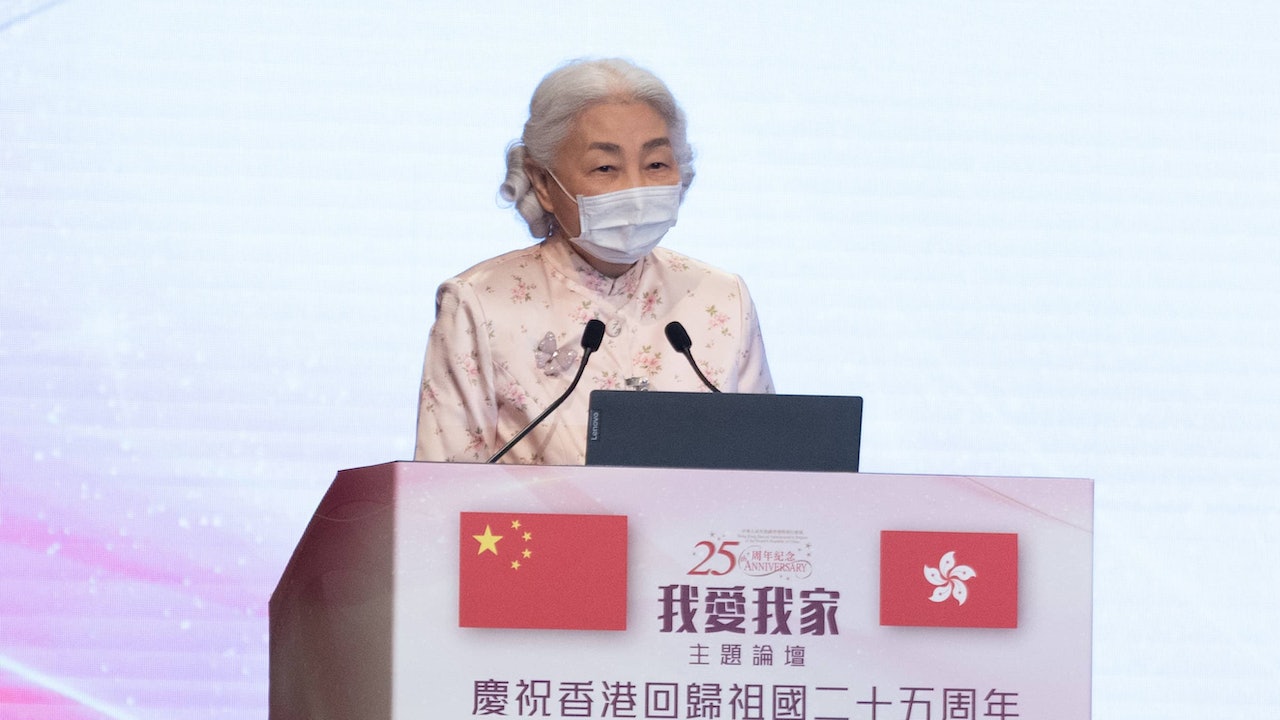 Leung Oi Shi points out that Hong Kong has an important position in foreign relations.

Leung Ai-shih: Hong Kong people owe a national view and must accept the interpretation of the law by the National People's Congress 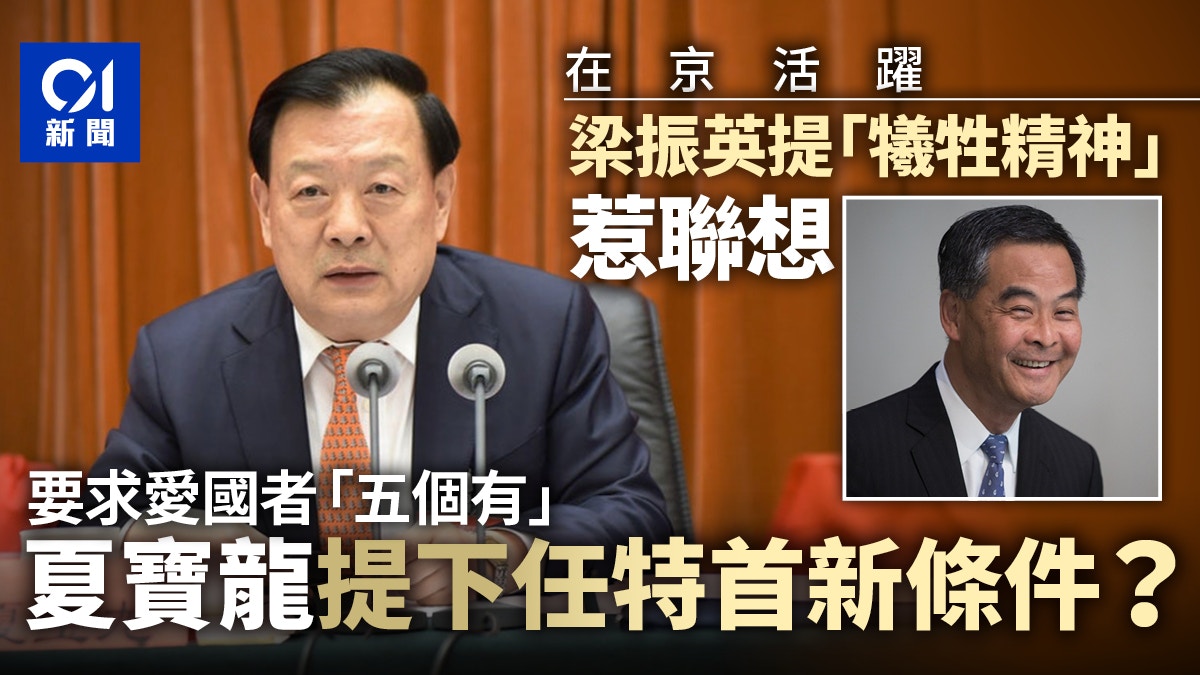 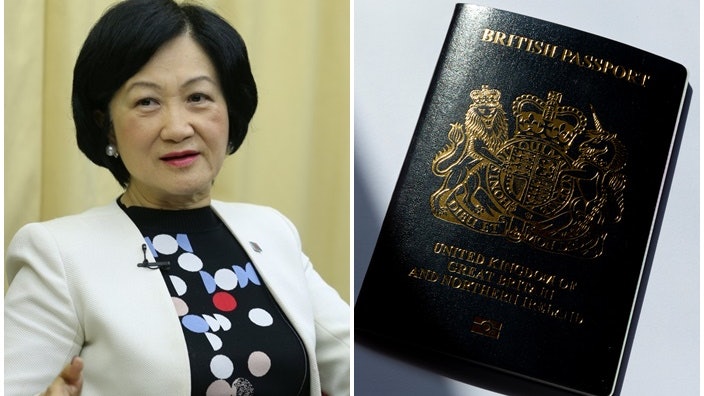 BNO moves to Britain︱Ye Liu Xianji: People's Congress has listed a negative list to deprive those who have disturbed Hong Kong of their nationality and right of abode 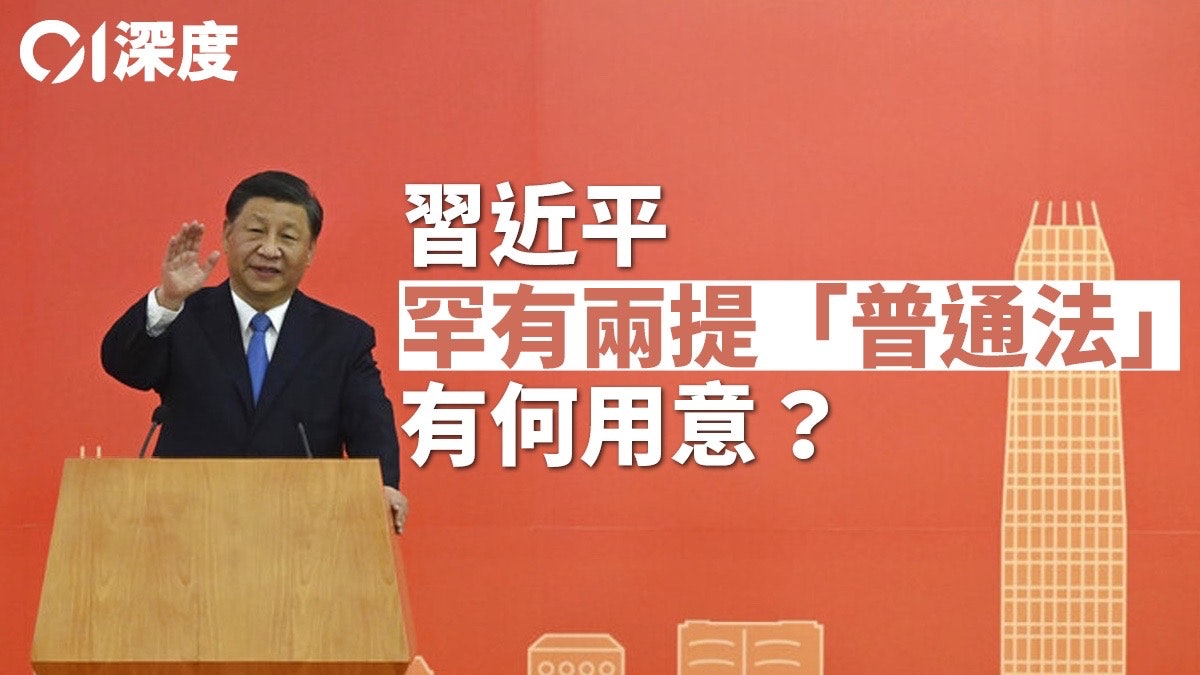 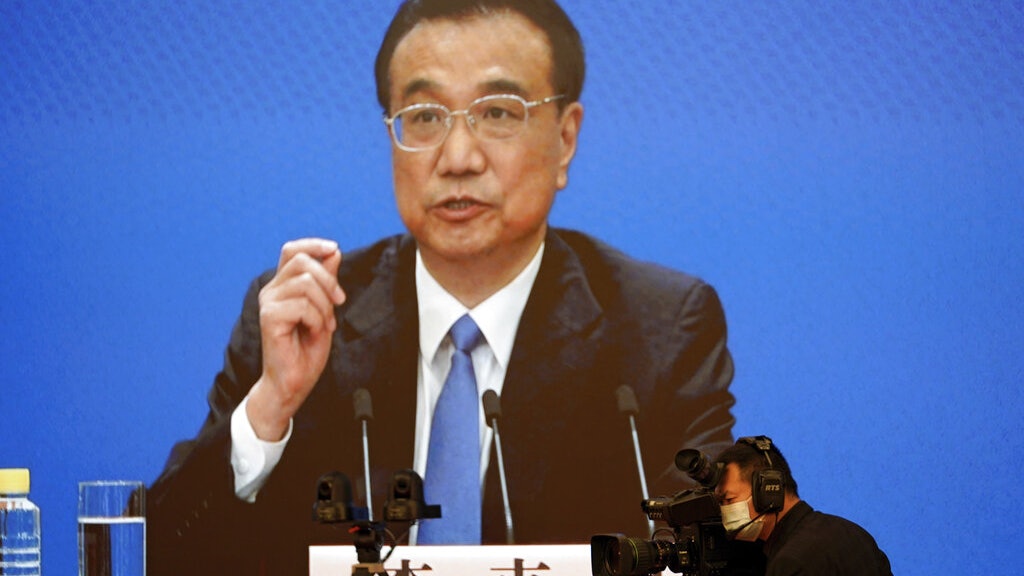 Li Keqiang: Understand and support the postponement of the Chief Executive's battle 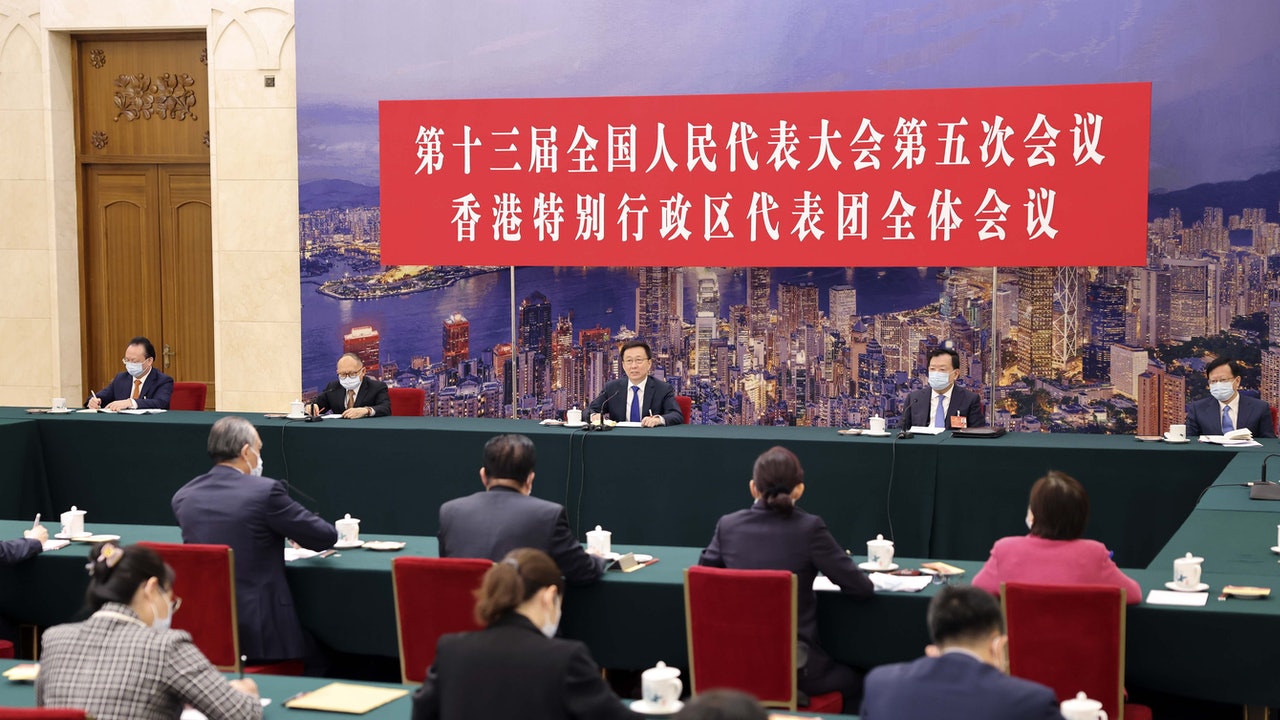 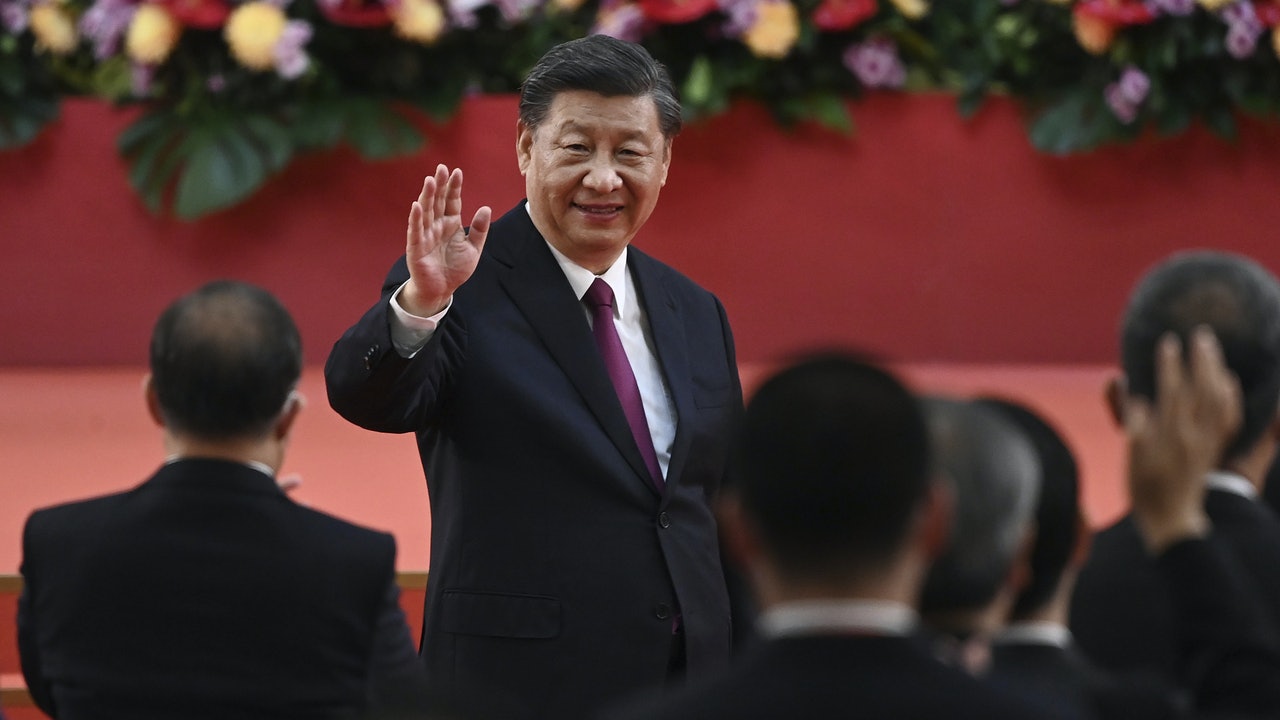 A resident of the Shefala was arrested on suspicion of raping his little sister for years - voila! news

Russia is ready to join efforts to establish relations between the DPRK and the Donetsk and Lugansk republics
2022-08-08T07:32:27.912Z

Senior political officials admit: "We did not estimate that the arrest of the senior Islamic Jihad would be the toothpick that ignited the fire"; Israel does not intend to release him Israel today
2022-08-08T07:20:07.727Z

Senior Israeli officials: a political opportunity following the operation to promote a solution for the captives and the missing - voila! news
2022-08-08T07:07:31.607Z