DISAPPEARANCE - Terry's interpreter died at the age of 83, three days after being the victim of a car accident.

, he will always be "TC", Vietnam War veteran, helicopter pilot and fellow traveler of the main character played by Tom Selleck.

Roger E. Mosley died August 7 at the age of 83, three days after being involved in a car accident in California.

The day before his death, his daughter had given his news in an optimistic message despite the critical condition of his father.

“My father was involved in a serious accident, which left him paralyzed from the shoulders down.

He is in critical condition but is fighting like a lion

In a new message on the social network, the daughter of the actor assures that his departure was done

“in peace, surrounded by his loved ones”

The American comedian appeared in a dozen films of the 1970s:

by Bob Rafelson or

But Roger E. Mosley will remain most famous for his role in

, which made him known to the general public.

Tom Selleck and Roger E. Mosley accepting the "Hero" award for the

He played Terry Calvin in one hundred and fifty-six episodes of the detective series.

A character that the actor had demanded to be able to rework with the scriptwriters.

One of its conditions?

"Don't be the broke black"

, it is indeed the hero who finds himself in a delicate financial situation and frequently asks for an agent from his sidekick Terry.

“We have something to offer everyone, diversity.

he confided at the time of the filming of the fifth season, in 1984. 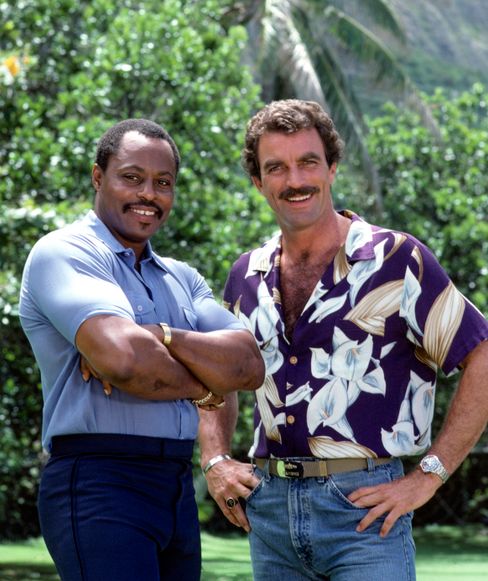 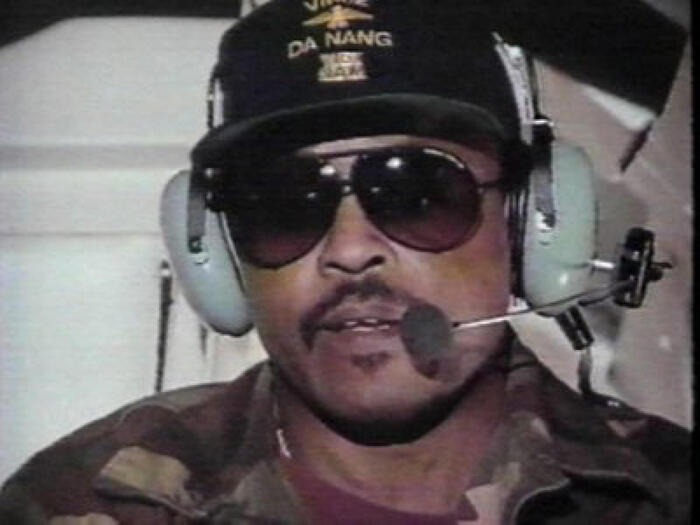 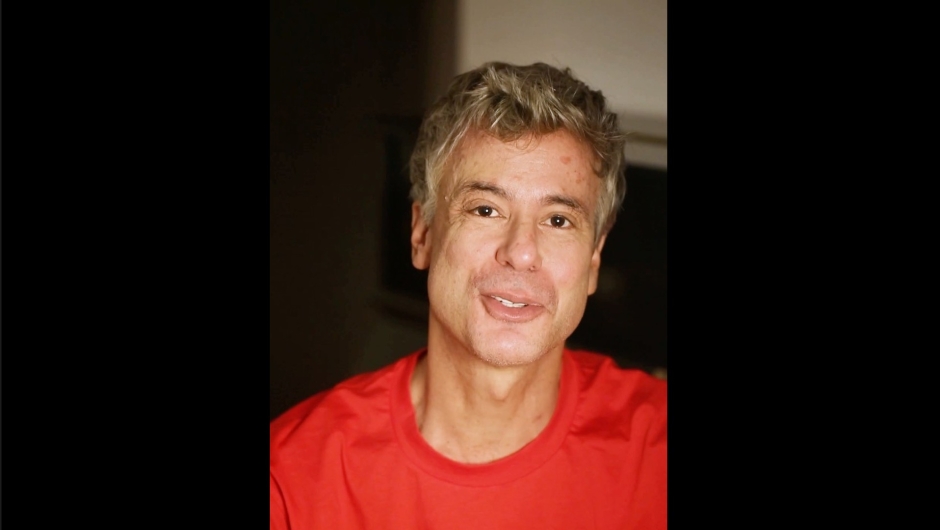 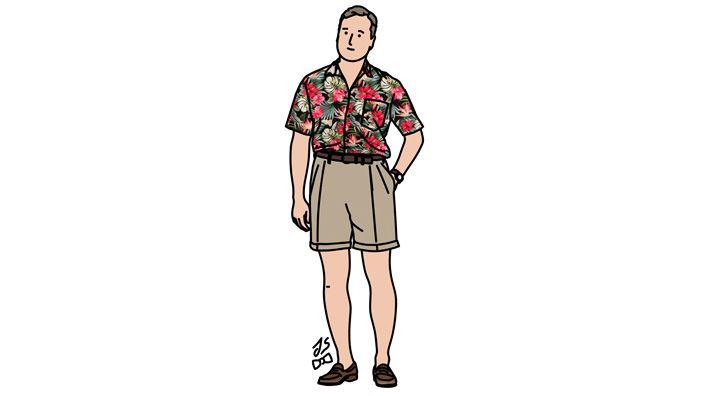 For or against the Hawaiian shirt 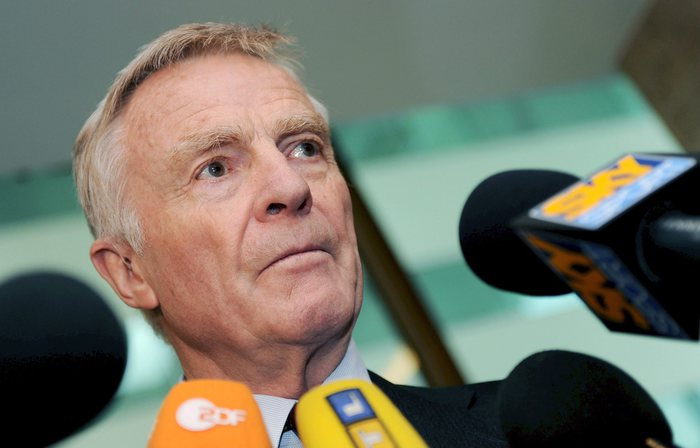 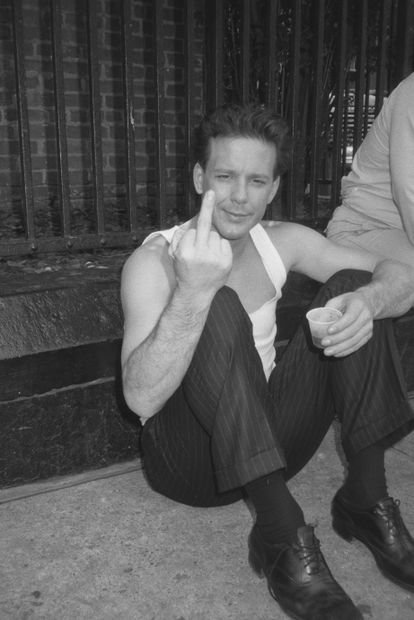 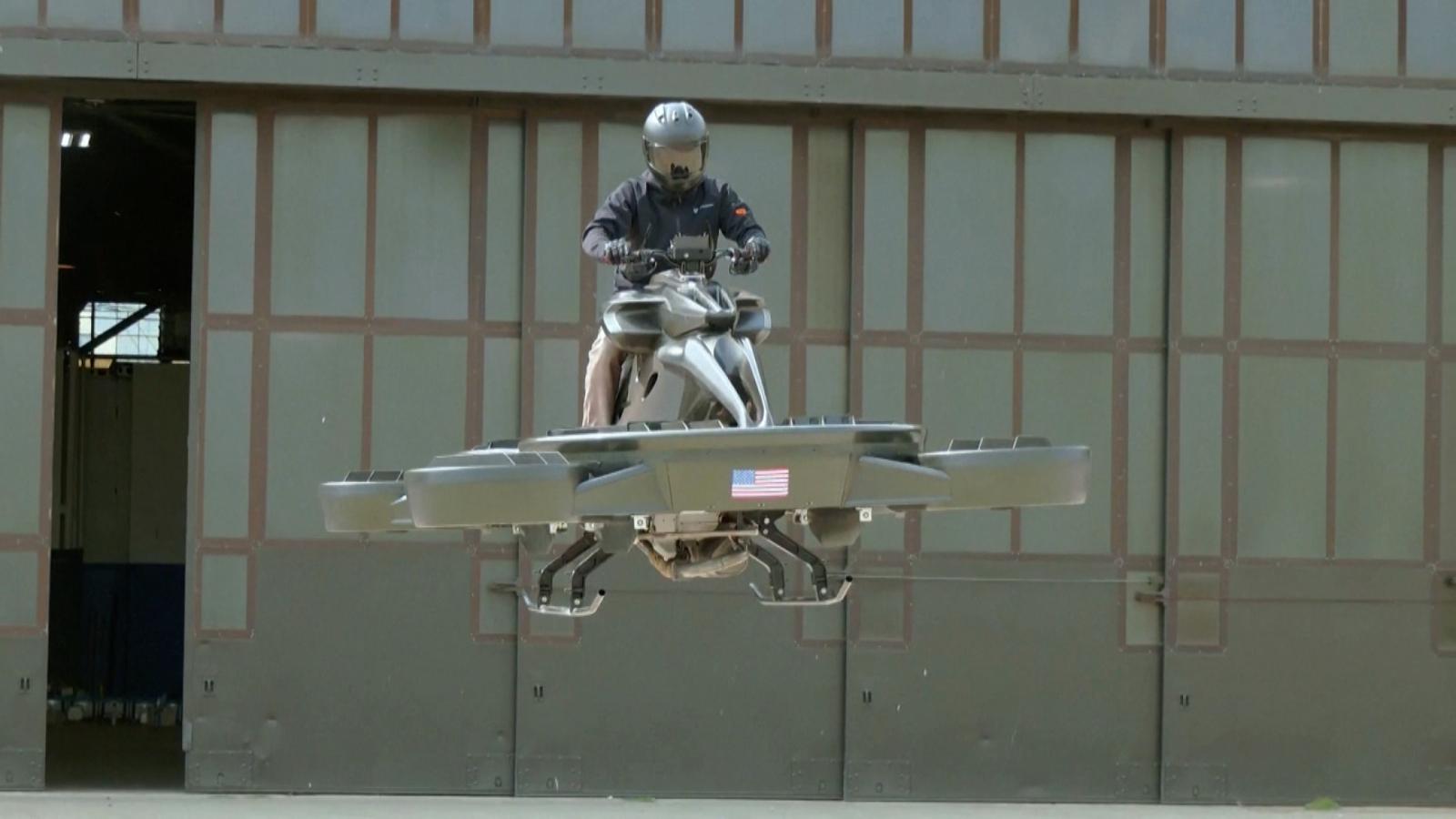 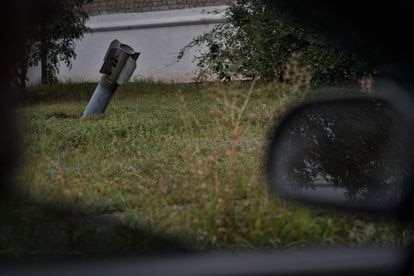 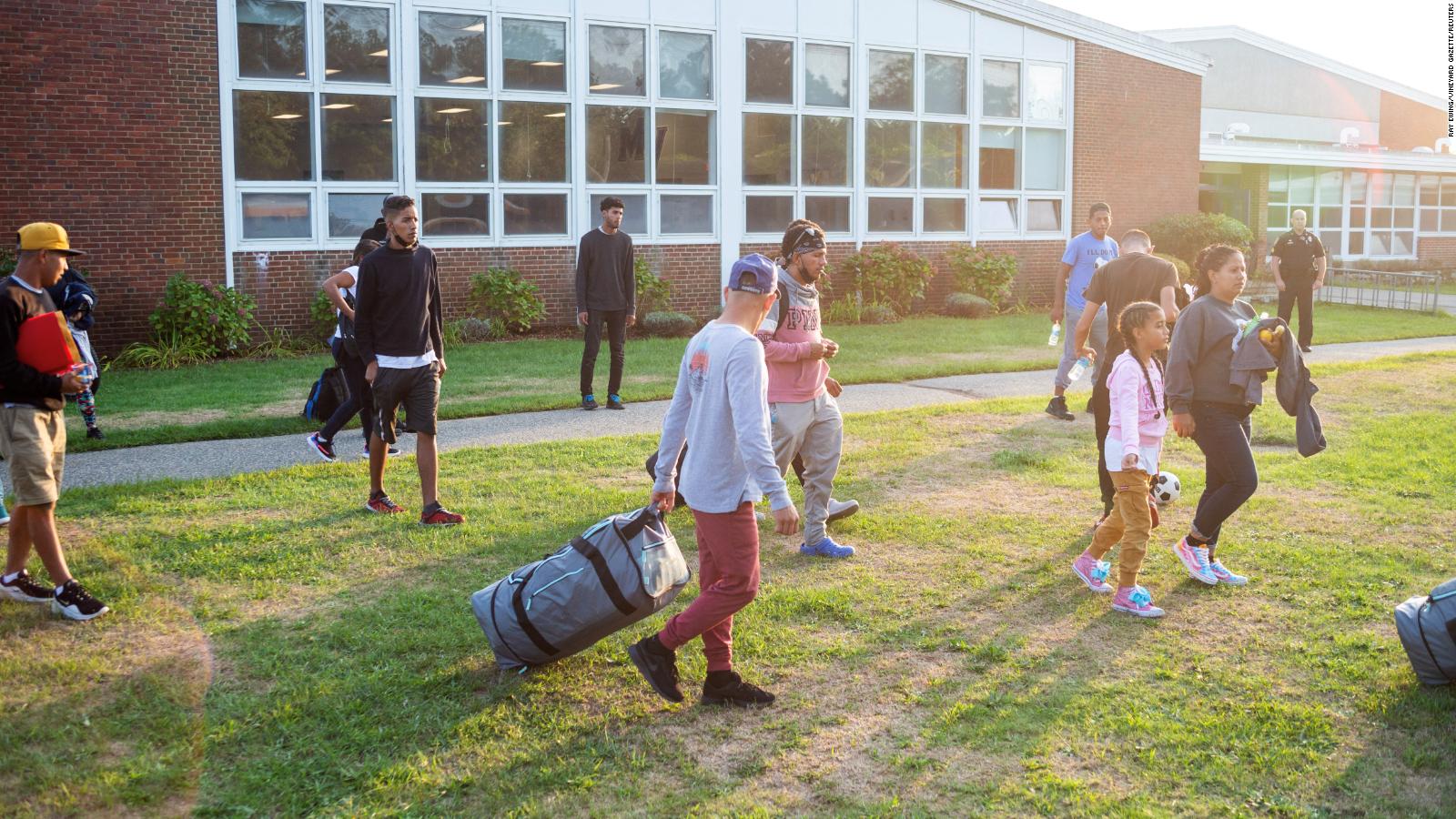 Disappearance of woman in police headquarters in Ecuador unleashes clashes between authorities and rejection of the population
2022-09-16T21:48:53.673Z

Syria calls for taking serious practical steps to compel (Israel) to join the Treaty on the Non-Proliferation of Nuclear Weapons
2022-09-16T21:18:55.053Z