Farthest from mother: the young mother was forced to sign a disturbing divorce agreement - voila! Sentence

From psychiatric pills to pressure from religious representatives: a young ultra-Orthodox mother, who was forced to sign an agreement denying her parental rights to her children, demands its cancellation and reveals a mask of mental abuse

Farthest from mother: The young mother was forced to sign a disturbing divorce agreement

From psychiatric pills to pressure from religious representatives: a young ultra-Orthodox mother, who was forced to sign an agreement denying her parental rights to her children, demands its cancellation and reveals a mask of mental abuse

In collaboration with legal zap

"This agreement was the furthest thing from my free will" (Photo: ShutterStock)

A., a young ultra-Orthodox mother in her twenties, finds it difficult to understand how she reached such a low point: following heavy pressure exerted on her by her husband and rabbis, she was forced to sign a divorce agreement that almost completely separated her from her children, all in order to evade the alimony obligation imposed on the father.

"This agreement was the furthest thing from my free will," she later said.

"I don't know how I signed it. I just wanted to end everything. I was in a difficult state of mind and my ex-husband took advantage of it."

Now that her mental state has stabilized and she has understood the meaning of the agreement and its consequences, she demands to cancel the agreement she was forced to sign.

The welfare authorities entered the picture

The couple from the south of the country married at a young age as is customary in the ultra-orthodox community and gave birth to five children.

The wife was not aware that throughout the years of marriage she experienced severe emotional abuse from the husband (gaslighting).

"He kept denying facts that happened, and on the other hand he convinced me of the things I did, which made me confused and wonder if I was even sane," the woman said.

"I took care of the children alone, all of them babies and toddlers, and all the household chores fell on my shoulders, which caused me to have a physical and mental breakdown. I felt lonely and exhausted."

Against this background, the husband managed to convince the wife that she needed psychiatric treatment and even urged her to take pills that caused her extreme fatigue and a sense of disconnection.

"She behaved like a zombie," says attorney Yordan Shlomi, who represents the woman. "Whenever she fell asleep, her husband claimed that she beat the children, which of course was a blatant lie intended to tell a story that would have him deny her parental rights and avoid paying child support ".

The husband was quick to take advantage of the situation and filed police complaints against his wife for violence against the children.

Also, he involved the welfare officials so that they would support him.

"At this point the welfare authorities came into the picture and did not allow the mother access to the children, with the exception of one brief meeting of two hours a week," says Attorney Shlomi.

Heavy pressure from the rabbis

While the mother is separated from her children and being investigated by the police for serious offenses of abusing the helpless, the father used the momentum to exert heavy pressure on the wife to sign a divorce agreement, which deprives her of her rights and allows her to see her children only once a week.

"My client signed the agreement under the influence of medication and out of fear that she would lose the children completely. All that was in front of her eyes was to end the nightmare she had fallen into."

As part of the agreement, which was approved by the Rabbinical Court, the mother "agreed" to give up the upbringing and education of her children, the right to sleep with them and spend time with them on Shabbat and holidays, and as a result the husband was able to avoid paying child support.

However, the husband, who made sure that he had full custody of his children, found it difficult to cope with the new situation and once again turned to the welfare authorities, this time with a request to transfer his children to daily foster care - a framework in which the children are cared for throughout the day by a foster family and return to sleep at night at the parent's house.

However, even in this situation, the father was unable to stand up and a month later asked to transfer the children to permanent foster care.

Following the unusual request, the "red lights" came on for the welfare authorities who accompanied the family, while at the same time the mother cooperated with them and did everything she could in order to prove her parental ability.

"For more than two months, during which the mother lived apart from the father, she managed to get on the right path and is working to rehabilitate herself," says Attorney Shlomi. , the children are attached to her and find it difficult to part with her during the short meetings with her - which led the welfare officials

recommend that the children be transferred to her custody for four days a week.

In order to implement and enforce the recommendations of the welfare authorities and demand the cancellation of the restrictive divorce agreement that her client was forced to sign.

"It was important to me that welfare first formulate its position and only then resort to a legal process that will give effect to a decision to the provisions of the recommendation. The mother is determined to return her children to her bosom and I will not rest until that happens."

The mother demands that justice be done to her and her children and is now working to file a lawsuit to cancel the divorce agreement and officially receive custody of her children.

"She is accompanied by therapeutic agents and surrounded by the support of her family members. Miraculously, my client managed to get out of the situation she was in and face the future," states Attorney Shlomi.

"The conclusion that emerges from this case is that it is not always right to rush and go to court," concludes Attorney Shlomi .

"Timing has a huge meaning. It is important to look at each case strategically and wait for the right time to act. I helped the mother to act with the welfare authorities behind the scenes and now the right time has come to obtain justice in court."

Do you need close advice and professional support at a sensitive time in your life?

The article is courtesy of Zap Legal

Farthest from mother: the young mother was forced to sign a disturbing divorce agreement - voila! Sentence

The mother was interrogated due to allegations of violence against her children - the court left them in custody with her - Walla! news

A coach and father were recorded sexually harassing a tennis player at the US Championships. She is only 16 years old - voila! Sport

From the diary of a private investigator: the husband secretly built a real estate empire - voila! a trial

Lial Abda will wear a shirt in memory of a boy who died after participating in the Tiktok challenge - voila! sport 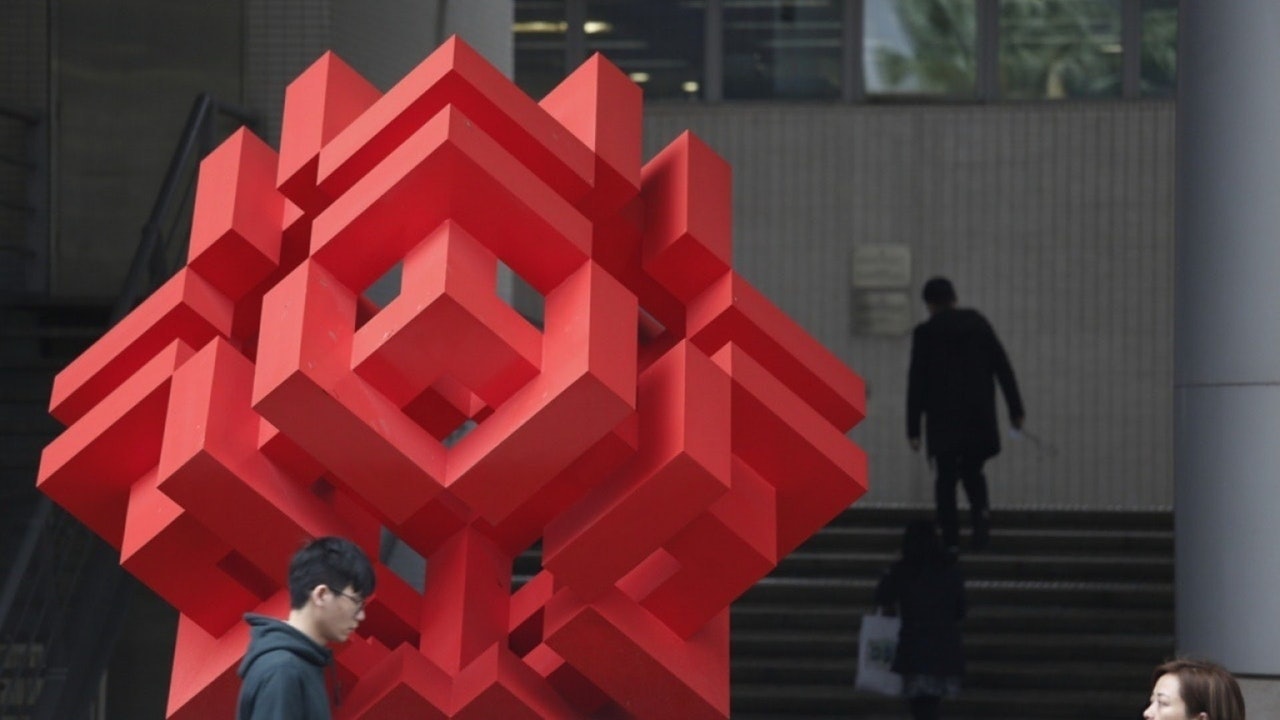 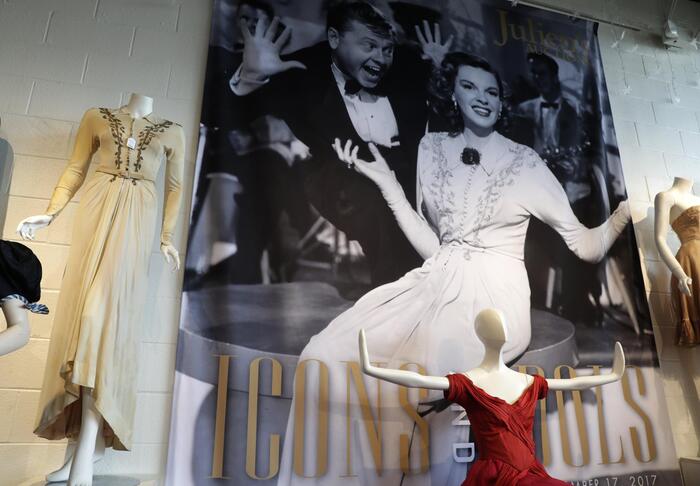 100 years ago Judy Garland was born, a diva between myth and abuse