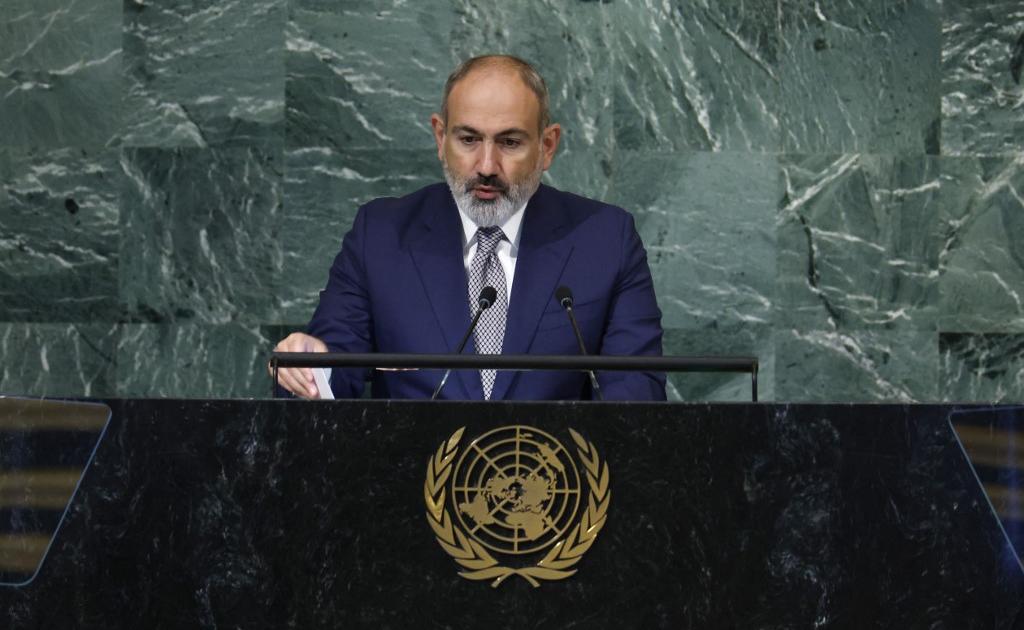 a week after heavy fighting between the two rival countries, referring in particular to the mutilation of bodies.

"There is evidence of cases of torture, mutilation of soldiers captured or already dead, extrajudicial killings and ill-treatment of prisoners of war, as well as degrading treatment of the body"

, affirmed the Prime Minister before the UN General Assembly taking place this week in New York.

Present in the room, Azerbaijani Foreign Minister Djeyhoun Bairamov, who is to address the assembly this weekend, listened impassively.

Deadly clashes, killing nearly 300 people, broke out on September 13 on the border between the two countries, which mutually blame each other for the fighting, the most violent since the war in 2020. Calm has returned in recent days, but the situation remains tense between the rival former Soviet republics.

The Armenian prime minister also accused Baku of bombing civilian infrastructure, forcing the displacement of more than 7,600 people, in violation of 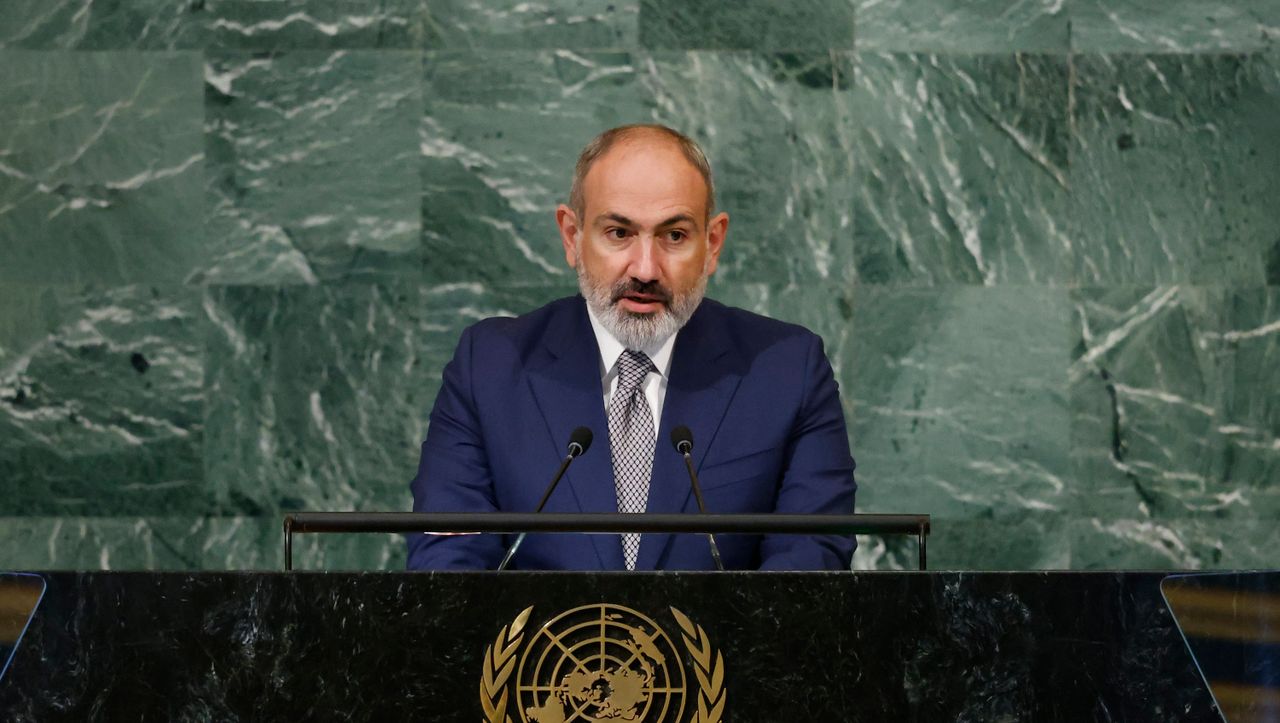 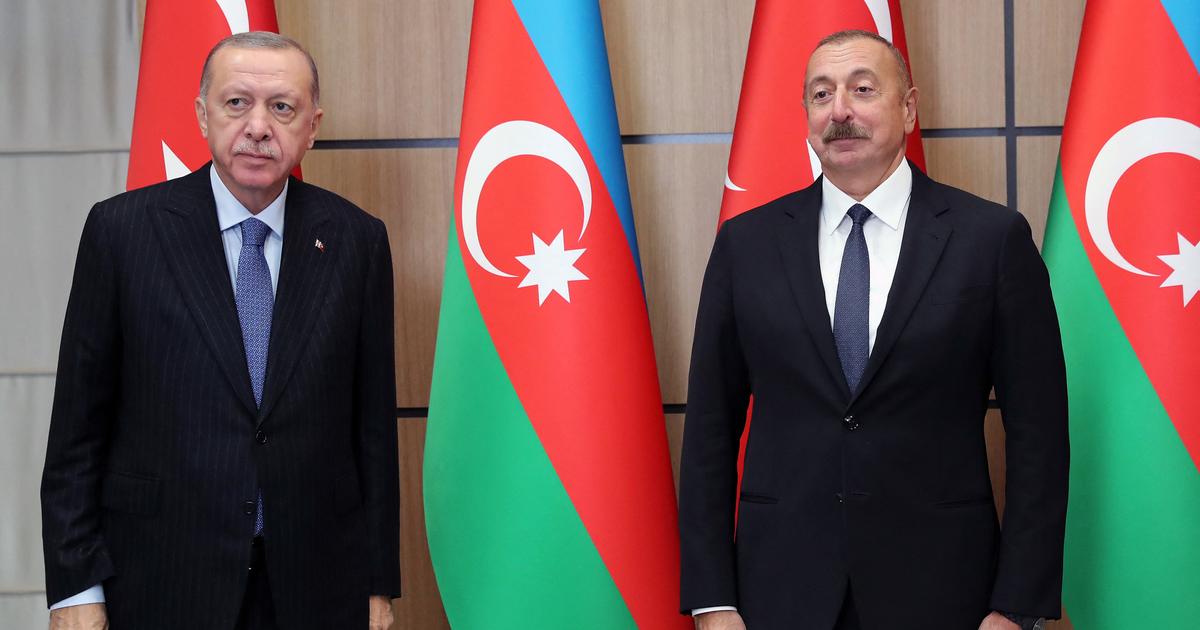 Armenia-Azerbaijan: "Baku is testing the international community, with the certainty that it will only react weakly" 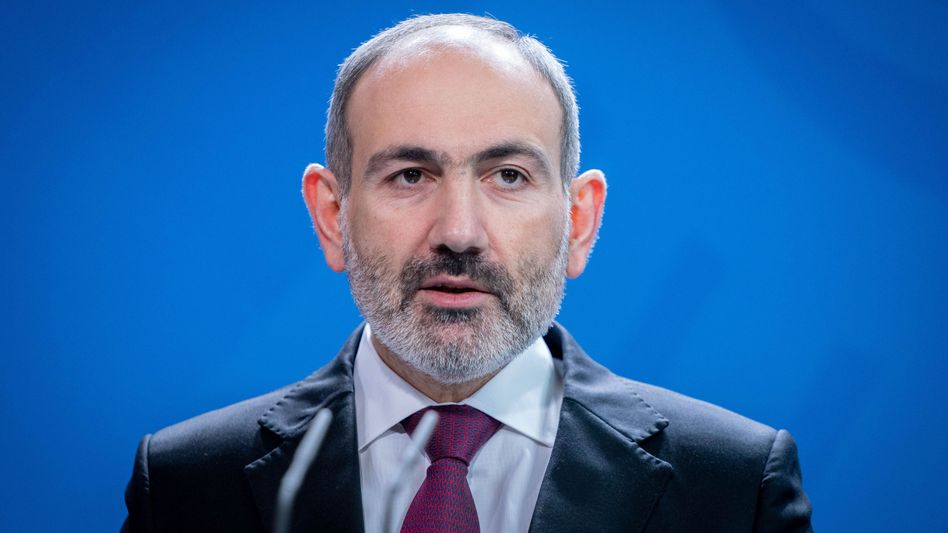 Armenians demonstrate against concessions to Azerbaijan 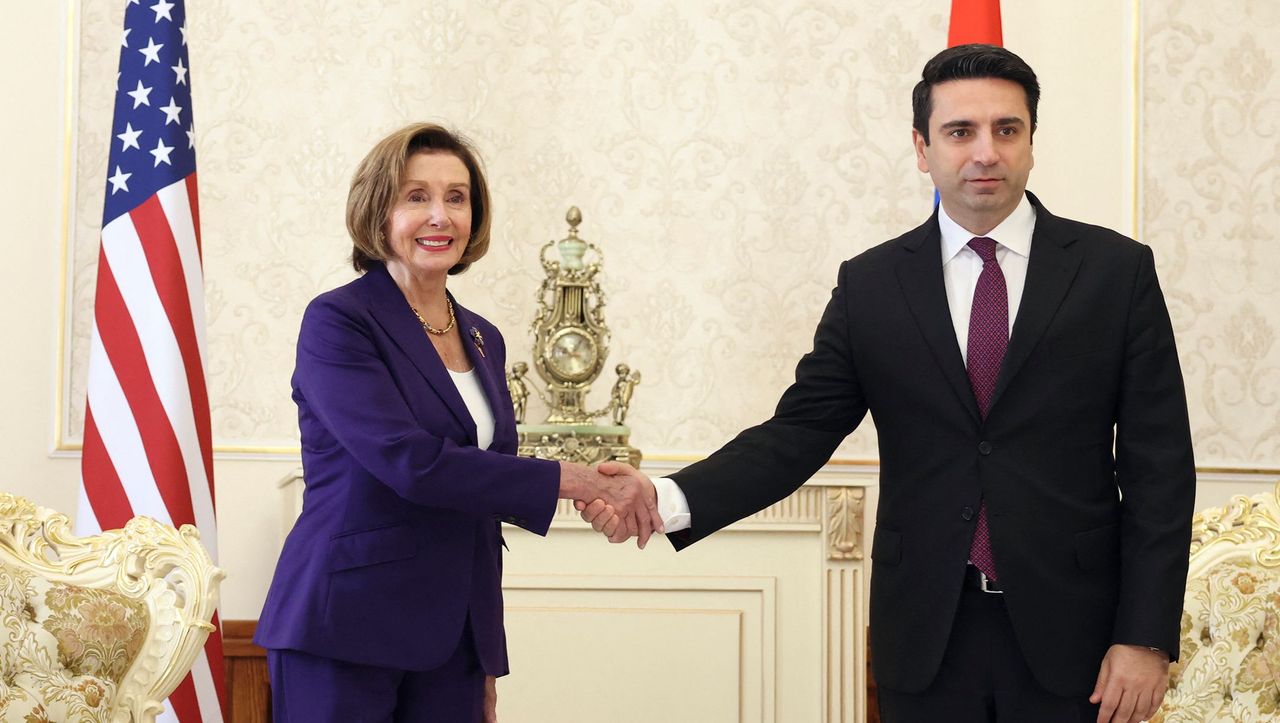 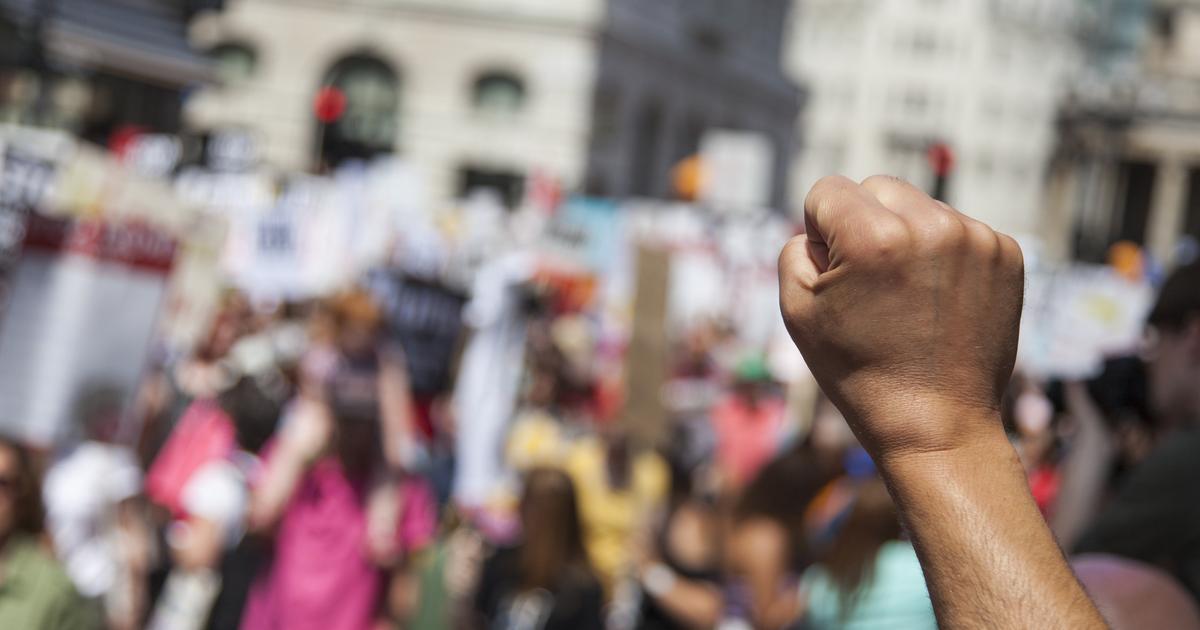 Karabakh: thousands demonstrate in Armenia against concessions to Azerbaijan 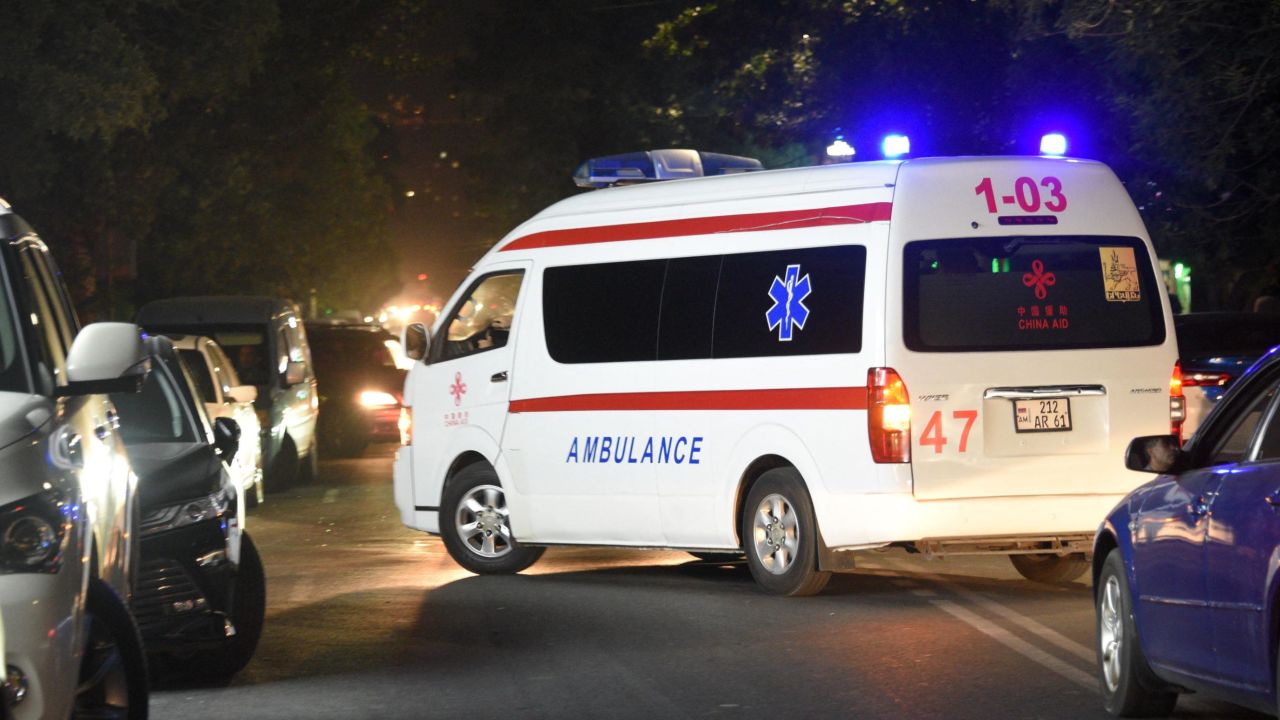 Azerbaijan and Armenia resume fighting after a short ceasefire