Home builders lose courage Created: 09/26/2022, 06:00 By: Hans Moritz Many families have had to give up their dream of owning their own home – too expensive. © IG BAU The world crisis hits the local trade. The construction industry in particular is facing unprecedented challenges. Erding - There are currently around 62,300 apartments in the Erding district. They take up a good 6.8 million squ 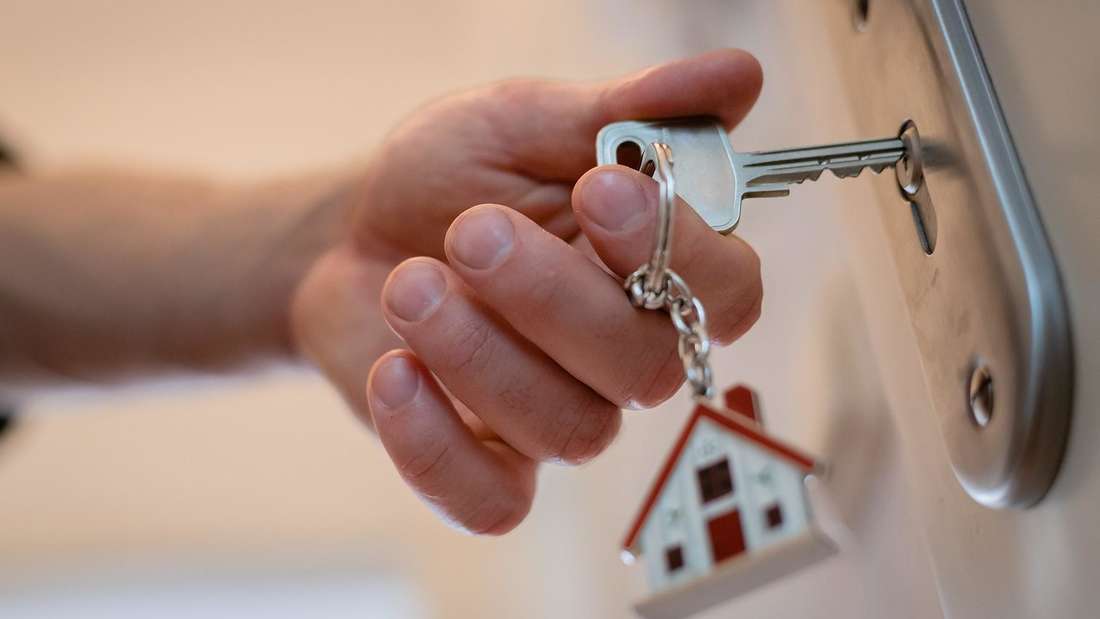 Many families have had to give up their dream of owning their own home – too expensive.

The construction industry in particular is facing unprecedented challenges.

Erding - There are currently around 62,300 apartments in the Erding district.

They take up a good 6.8 million square meters.

This was determined by the Pestel Institute on behalf of the industrial union IG BAU.

She worries that the crisis and the looming recession will slow down progress on the housing market.

There are first clear indications of this, as a survey by our newspaper showed at the weekend.

Rising interest rates and skyrocketing prices on the building materials market prompt the first home builders to bury their dream of owning their own home (for the time being).

Many cost plans were anyway sewn to the edge due to the horrendous property prices.

Now, however, those who have reason are also exercising restraint.

Prices are stagnating for the first time in years.

“We hear that the order situation is noticeably declining, especially from companies that mainly implement smaller, private construction projects for their own use,” reports district master craftsman Rudolf Waxenberger.

"This not only affects the construction business, but also other trades, such as carpenters and joiners." The larger construction projects, especially at the Poststadl in Erding, would continue.

Waxenberger, owner of a construction company in Altenerding, had to get to know the retreat himself.

"Several builders get caught up in the maelstrom of rising interest rates."

The crisis has not yet reached the building authority of the city of Erding.

Tomorrow, Tuesday, he will again submit a whole slab of approvals to the building committee.

"However, I have also heard that many families do not want or are unable to build in these times," says Gotz.

And a building permit per se does not automatically mean that a project will also be implemented.

After all, it is valid for a few years.

Gotz' experience: "Many used the Corona crisis for conversions and extensions." These projects have continued to this day.

"Real estate prices are not only stagnating because of interest rates and inflation, but also because of the general uncertainty about the world situation and the extreme increase in energy prices."

"But those who have money continue to buy - but only expensive houses in good locations with good floor plans." There are still many people from all over Europe who want to move to the Munich area.

Michael Utschneider, member of the board of the Sparkasse, says: "For three months we have been feeling a reluctance." The confusion about funding and the omission of subsidized loans for those willing to renovate and build also have a negative effect.

“The uncertainty weighs the most.

The ability to plan is lost,” says Utschneider.

Due to the difficult situation, IG Bau is appealing to landlords not to turn the rent screw.

He speaks of an impending "rent club".

It is now all the more important to convert commercial properties that are no longer needed into living space.

This is often the cheaper option.

The IG is also calling on housing associations and cooperatives to do this.

Additions could also lead to more living space, which is urgently needed. 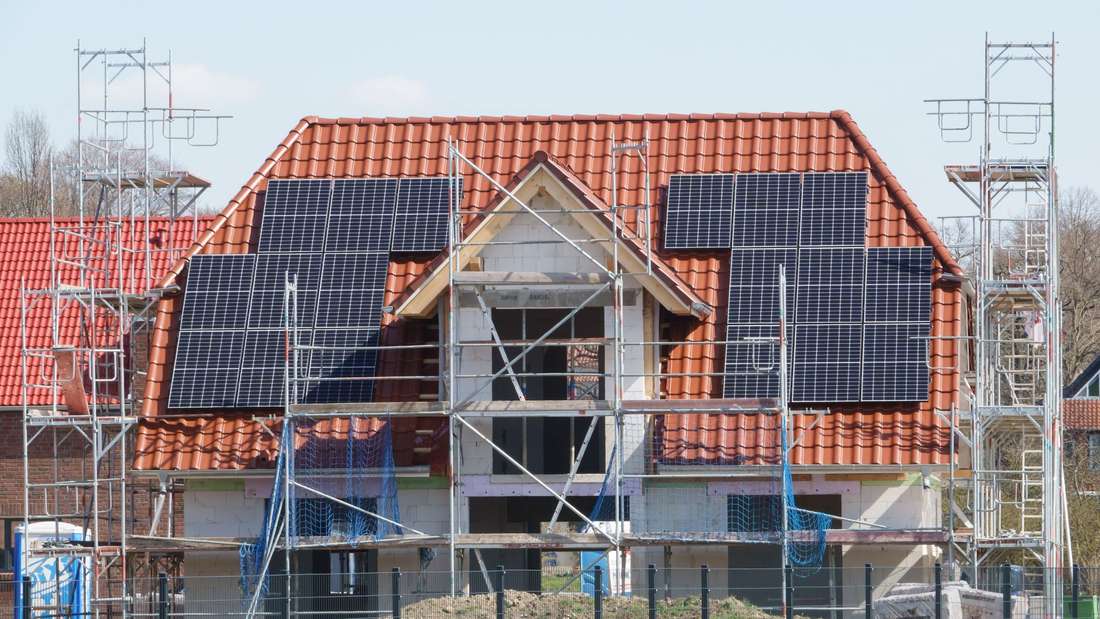 Interest rate hike by the ECB – Savings bank boss warns: “Many could lose their house” 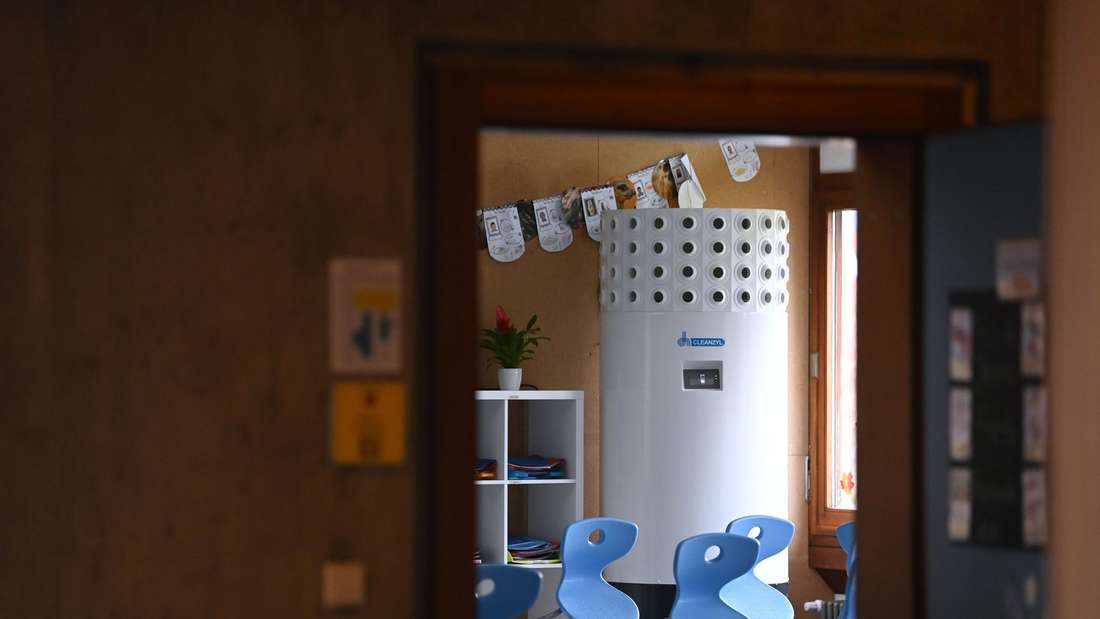 Air filter funding for schools is ending: Freising is under time pressure with two orders "We got the best out of it": Graduation ceremony at the Josef-Hofmiller-Gymnasium Freising This is how the Ukraine sounds: from folk music to Elvis “Pressler”