The scale with which the intensity of hurricanes is measured is known as Saffir-Simpson, and divides these natural phenomena into 5 categories.

Tampa prepares for the onslaught of Hurricane Ian 4:44

After leaving damage and more damage after passing through Cuba on Tuesday, Hurricane Ian has continued its path towards Florida, United States, and on Wednesday morning the cyclone is already close to the highly dangerous category 5

Data from a NOAA Hurricane Hunter aircraft showed Ian approaching a Category 5, with the storm registering sustained winds of 155 miles per hour (249 kilometers per hour).

What does a category 5 hurricane mean?

The scale with which the intensity of hurricanes is measured is known as Saffir-Simpson, and divides these natural phenomena into 5 categories according to the speed of their winds and storm surge, which is an abnormal increase in sea level after a cyclone.

The scale also calculates the damage that can occur when the hurricane makes landfall.

To reach category 5, a hurricane must reach sustained winds of 157 miles per hour or 252 kilometers per hour.

Therefore, if we take the situation this Wednesday morning as an example, it would only be enough for Hurricane Ian to increase its sustained winds by just two miles per hour to reach the intensity of a category 5.

Category 5s are the deadliest type of hurricane, leaving devastation and death in their wake.

The roofs of most homes collapse or are blown away by the winds, and smaller homes can rise.

At this point in a storm, the ideal is that you have already evacuated in advance (to a safe area on a property or to a shelter authorized by the authorities), since warnings were previously issued to prepare a safe place to flee, food, drinks , emergency kits and to prepare in general before the impact of the hurricane.

If you're not in one of the highest risk areas prior to a Category 5 arrival, you may still be in time to shelter in a FEMA Safe Place or ICC 500 Storm Shelter, so keep that in mind. serious way.

However, if you happen to be in the highest risk areas prior to the impact of a category 5 hurricane, it is no longer possible to evacuate safely.

"If you're in any of those counties, it's no longer possible to safely evacuate. It's time to hunker down and prepare for this storm. This is a powerful storm that needs to be treated as you would treat" a tornado approaching your home, he said. DeSantis.

If you were unfortunately unable to evacuate and stayed home, go to a small, windowless interior room or hallway on the lowest floor that is not at risk of flooding.

But keep in mind that you are in a high-risk situation due to the catastrophic and destructive conditions of a category 5 hurricane.

With information from Dave Hennen and Melissa Alonso of CNN. 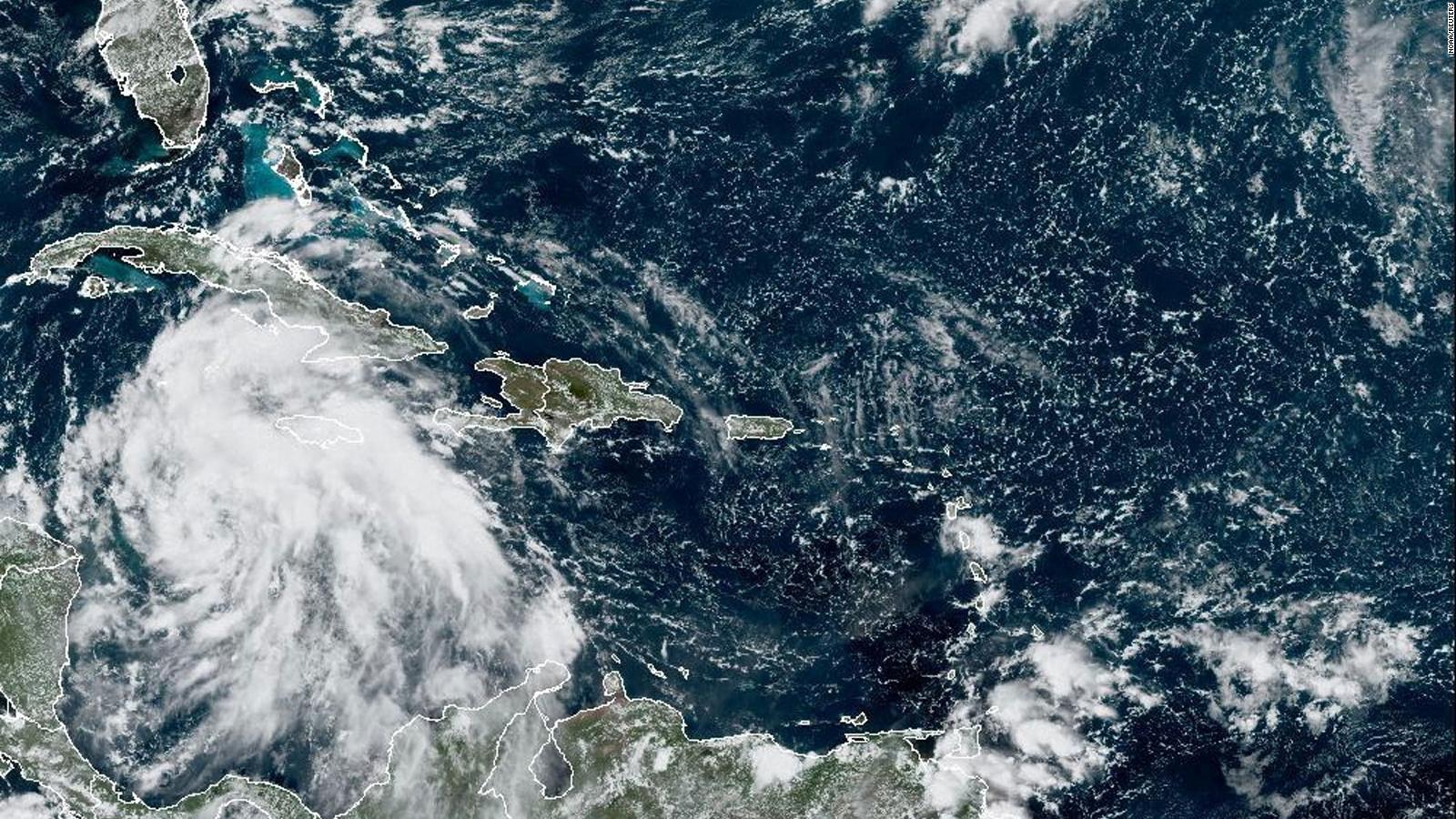 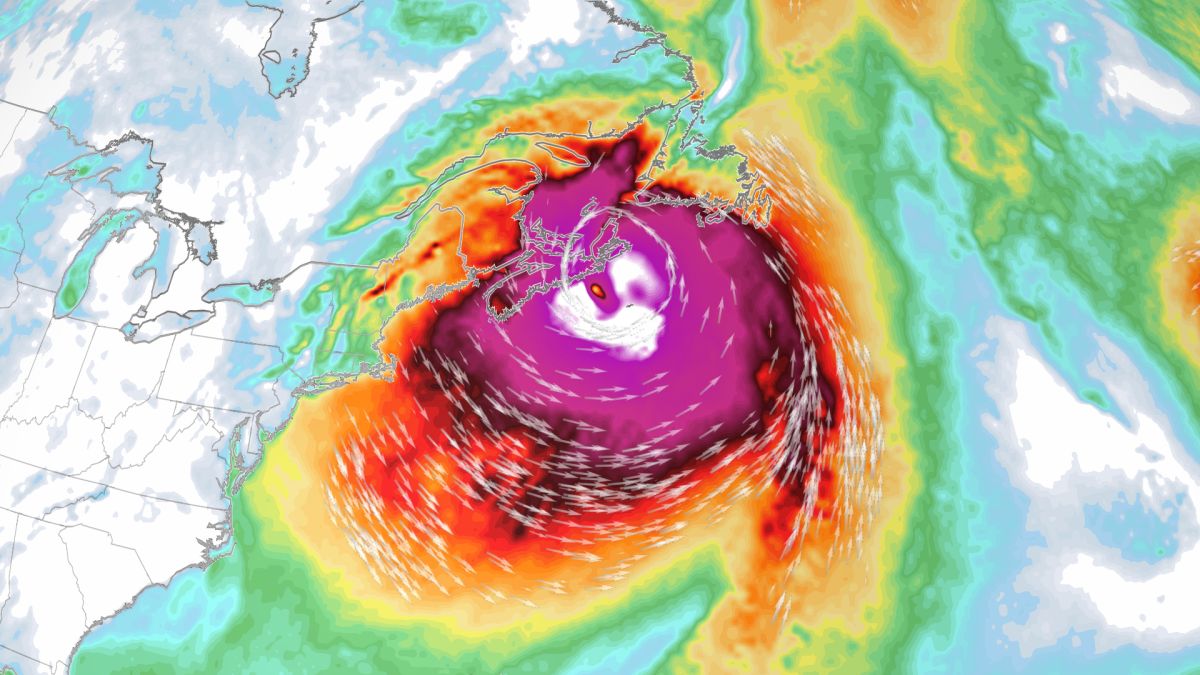 Climate change is causing hurricanes to intensify faster than ever 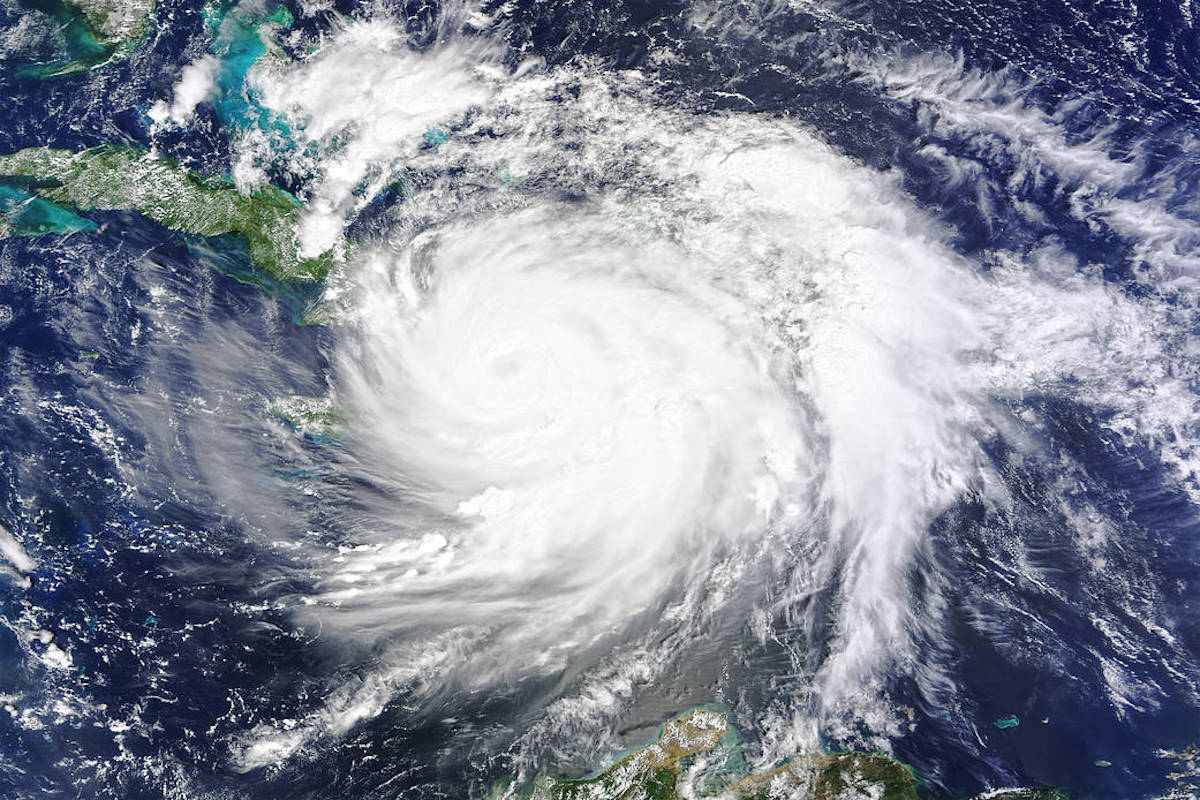 How do hurricanes form and why are they so dangerous? 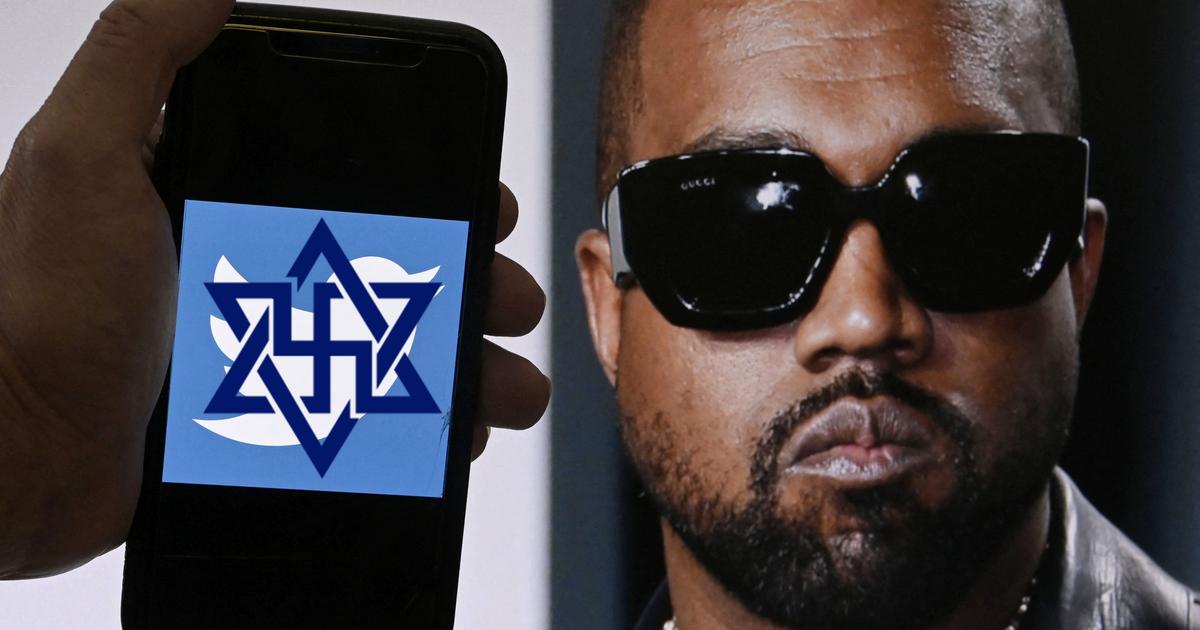 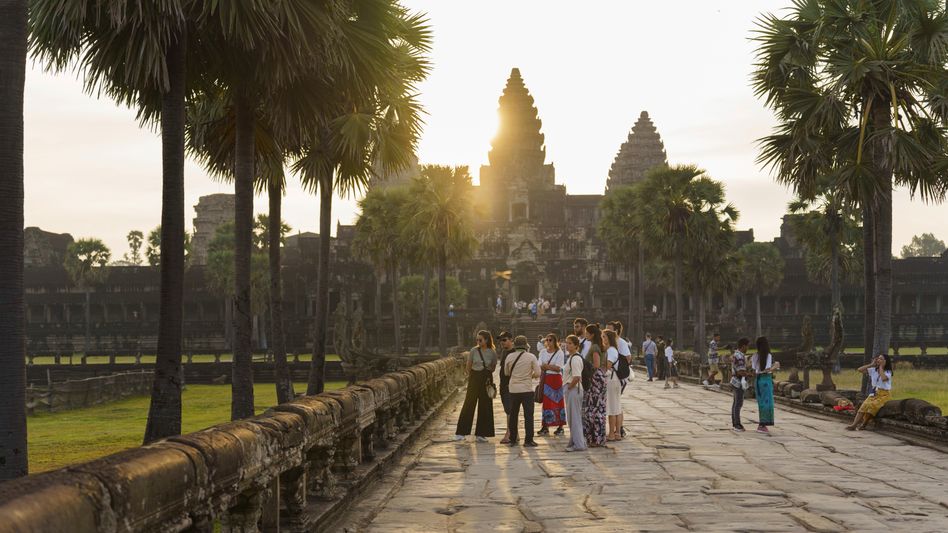 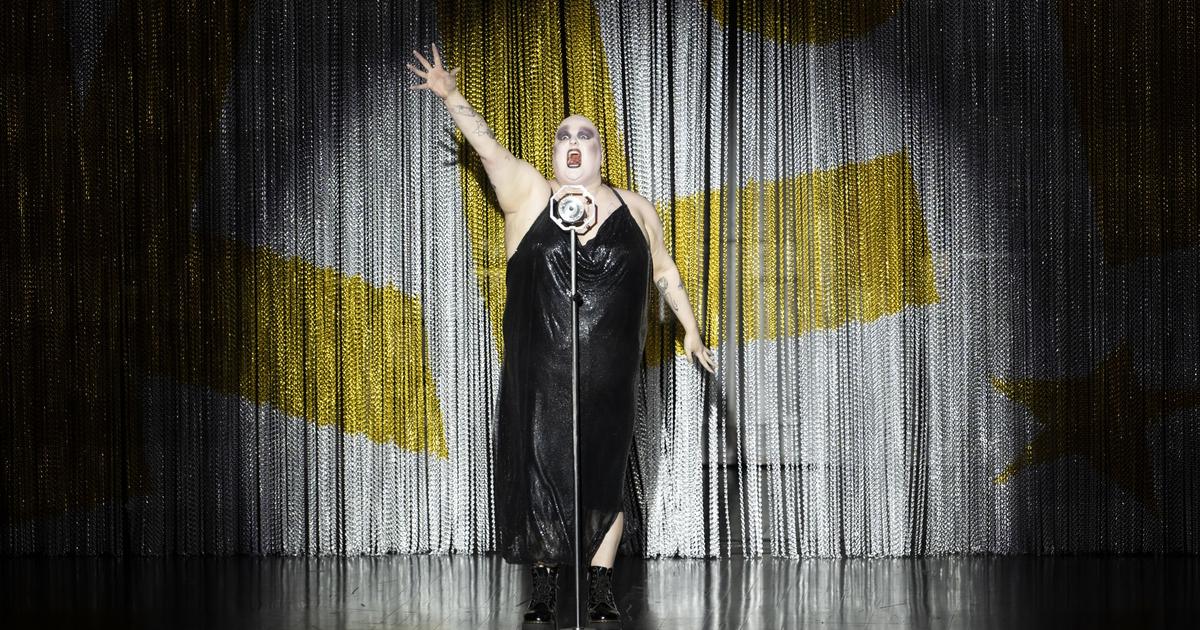 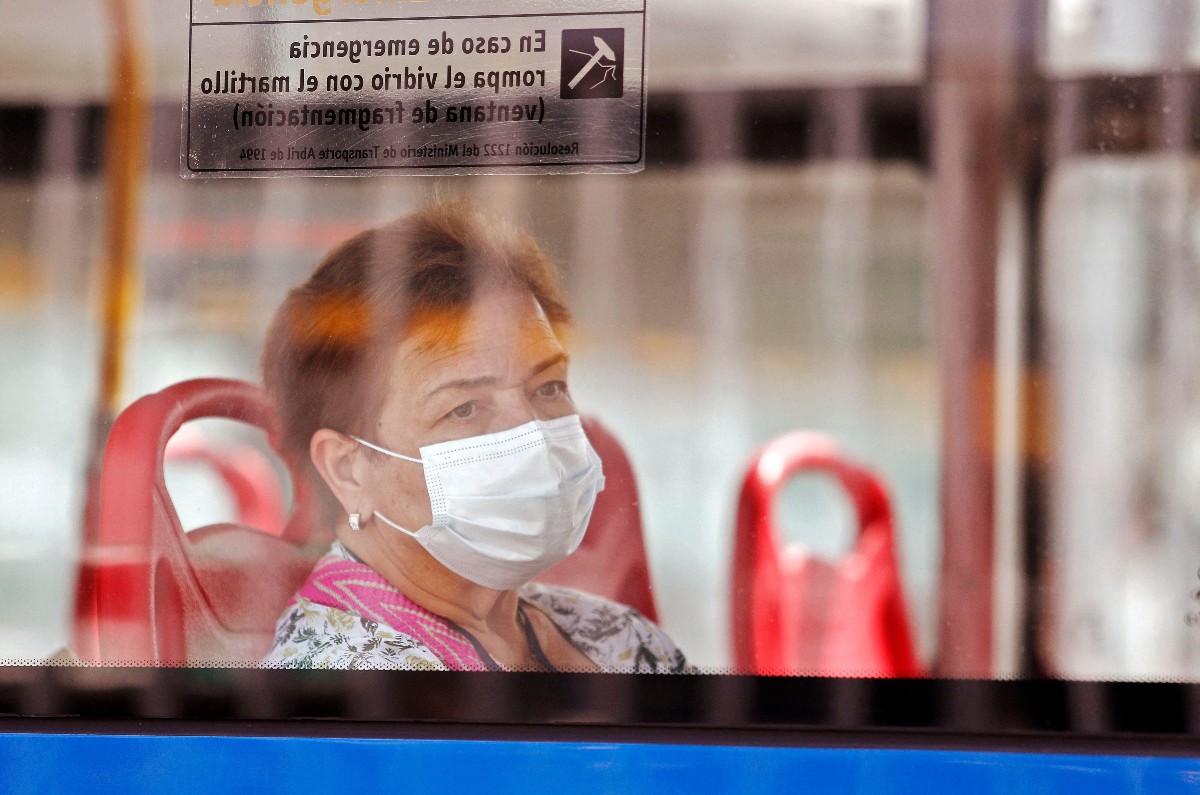 Netizens called for a rally to support anti-blockade demonstrations in the Mainland, but no one gathered to police the new tactical bus alert
2022-12-03T13:20:02.976Z

The 20th National Congress of the Communist Party of China︱Xie Fuzhan criticizes capitalism and bloody China to create another road and must continue to struggle
2022-12-03T12:56:09.449Z

The 20th National Congress of the Communist Party of China︱Shen Chunyao: One country, two systems will be perfected from time to time, according to the law 30 years ago, it is unrealistic
2022-12-03T12:38:08.387Z

The new leadership has been released, Luo Jianxi continues to be in charge of the Democratic Party: we can't see the risks clearly, and there is no room for us to decide
2022-12-03T12:37:56.866Z