Don Omar in an interview with Don Francisco: "I lived by selling drugs"

Don Omar reflected on CNN about his life before fame, his vices, his spirituality and the importance of friendship with Mario Kreutzberger, Don Francisco. 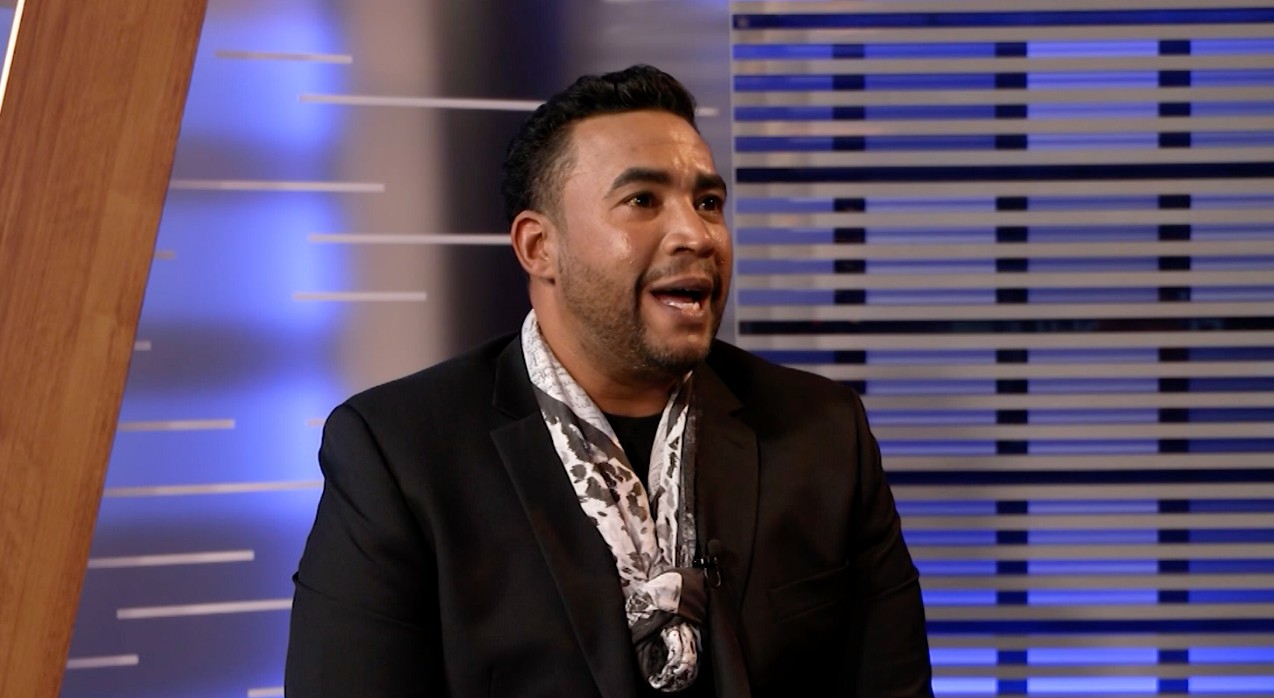 Reggaeton singer and producer Don Omar, one of the greatest exponents of the genre, reflected on CNN on his life before fame, his vices, his spirituality and the importance of friendship with Mario Kreutzberger, Don Francisco, who interviewed him in an intimate and personal talk that for the urban artist "will make history."

Around that time he was also drunk "all night".

"But there is something that changes you," said Don Francisco.

"Because when you see that they kill your two companions, who were also drug dealers, I don't know. And you stay alive, that's when you turn to God."

Don Omar confirmed it: "I turned to God at that moment because I feared for my life."

The Puerto Rican artist confessed to Don Francisco that when he entered the world of professional music he relapsed into a situation that he thought he had already overcome after having lived through it as a teenager.

"And I thought I was doing well. I thought that now, as I was more of an adult and as everyone did, I no longer felt so judged. Everything fell apart. I can assure you. As a person, as a man, as a being spiritual. It all came crashing down."

Don Omar and Don Francisco, that's how their friendship began 1:11

Don Omar reminded Don Francisco of how they met and forged their great friendship over the years.

"I remember that the first time I attended your show I was super nervous, super nervous, and I think you realized that. You could read in my physique that I wasn't well, that I wasn't, that I didn't feel calm. And I remember that the first connection I had with you was because you realized what was happening with me and you took me out to your office. You told me: 'Sit down. I don't want you to be a person that you are not here.' ".

"That day I was trying to see how faith is the word in English, how I fit in with that world of television and you told me that 'you' and from that day that you told me that 'you', I think that that marked your friendship and mine," explained Don Omar, whose first name is William Omar Landrón Rivera.

"It came to the moment that I had the honor of having you as best man at my wedding and I always felt that you were different. That with you it was different. That perhaps it could be William with you."

Don Francisco assures that it was "a sincere and transparent conversation where Don Omar tells us what his life was like before he became the great music icon that he is today."

Don Omar in an interview with Don Francisco: "I lived by selling drugs" 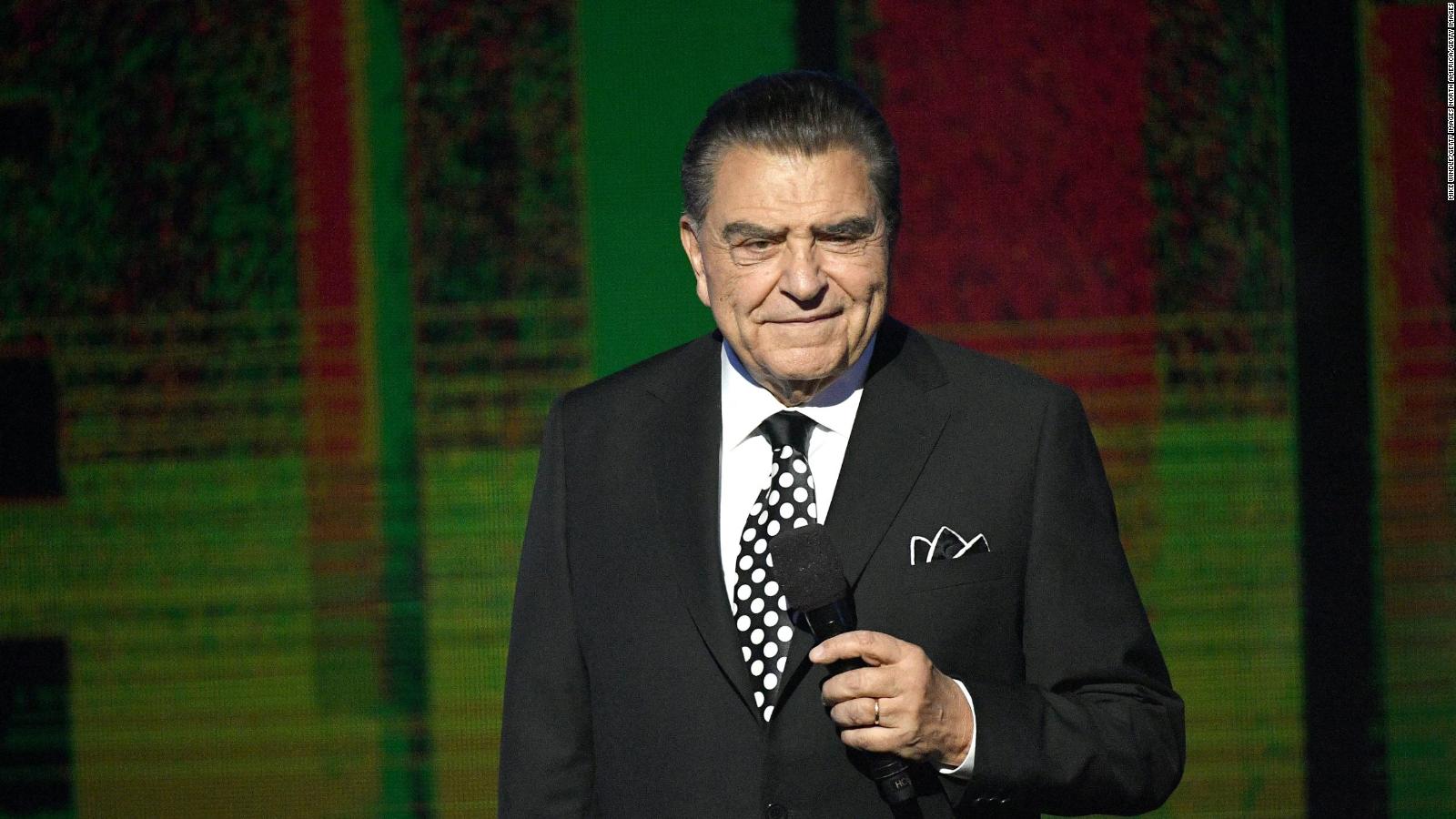 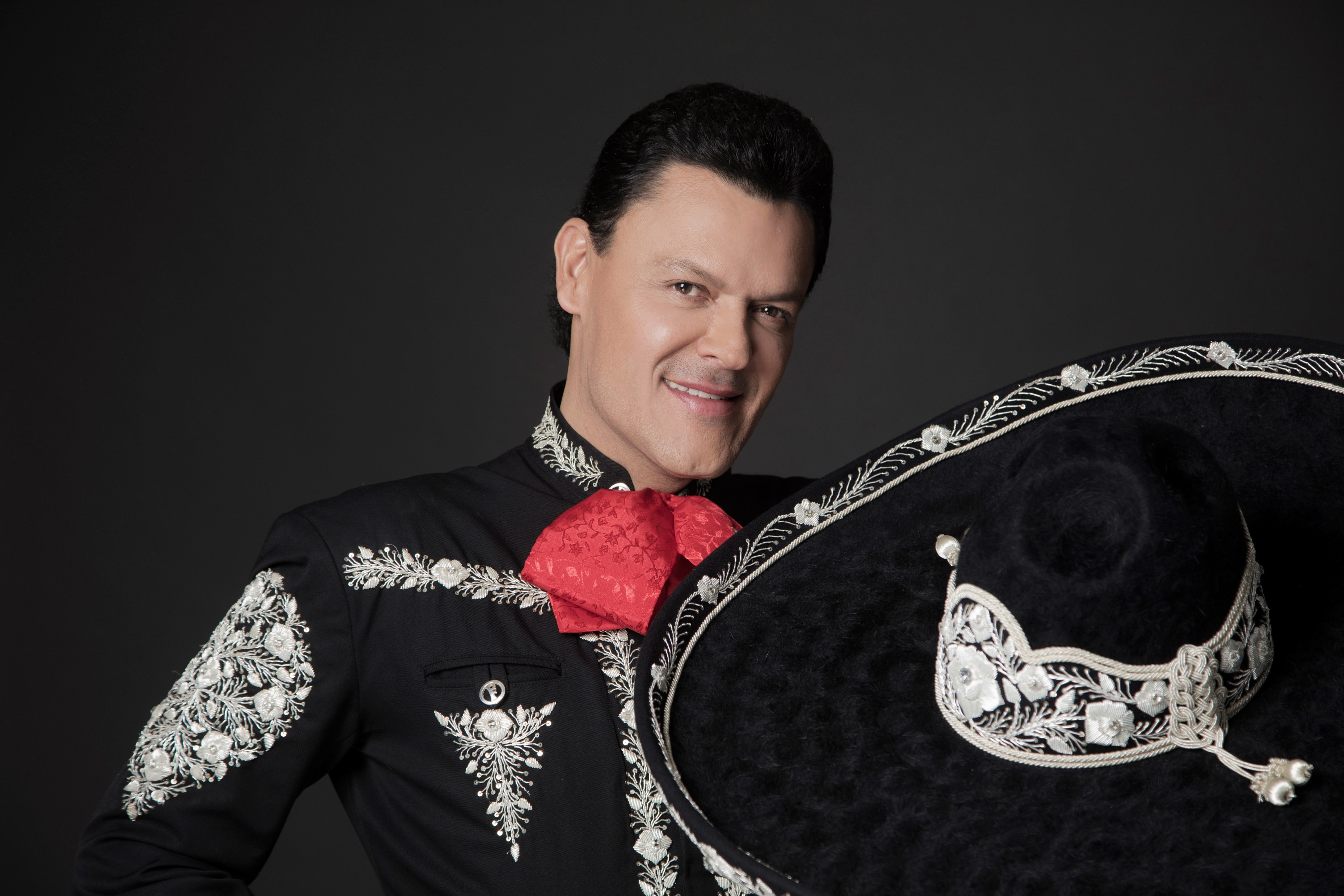 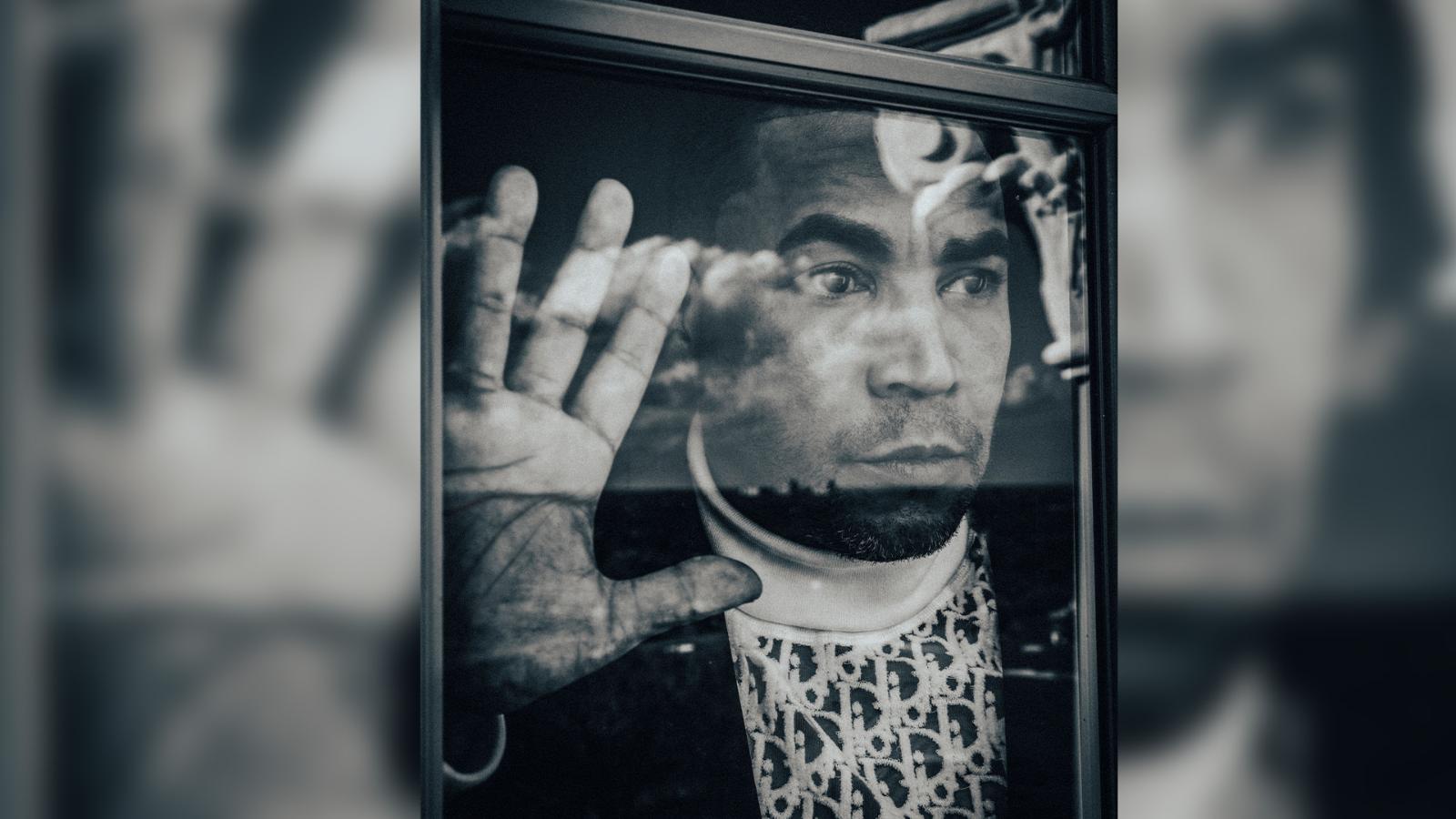 Don Omar advises families suffering from the scourge of drugs 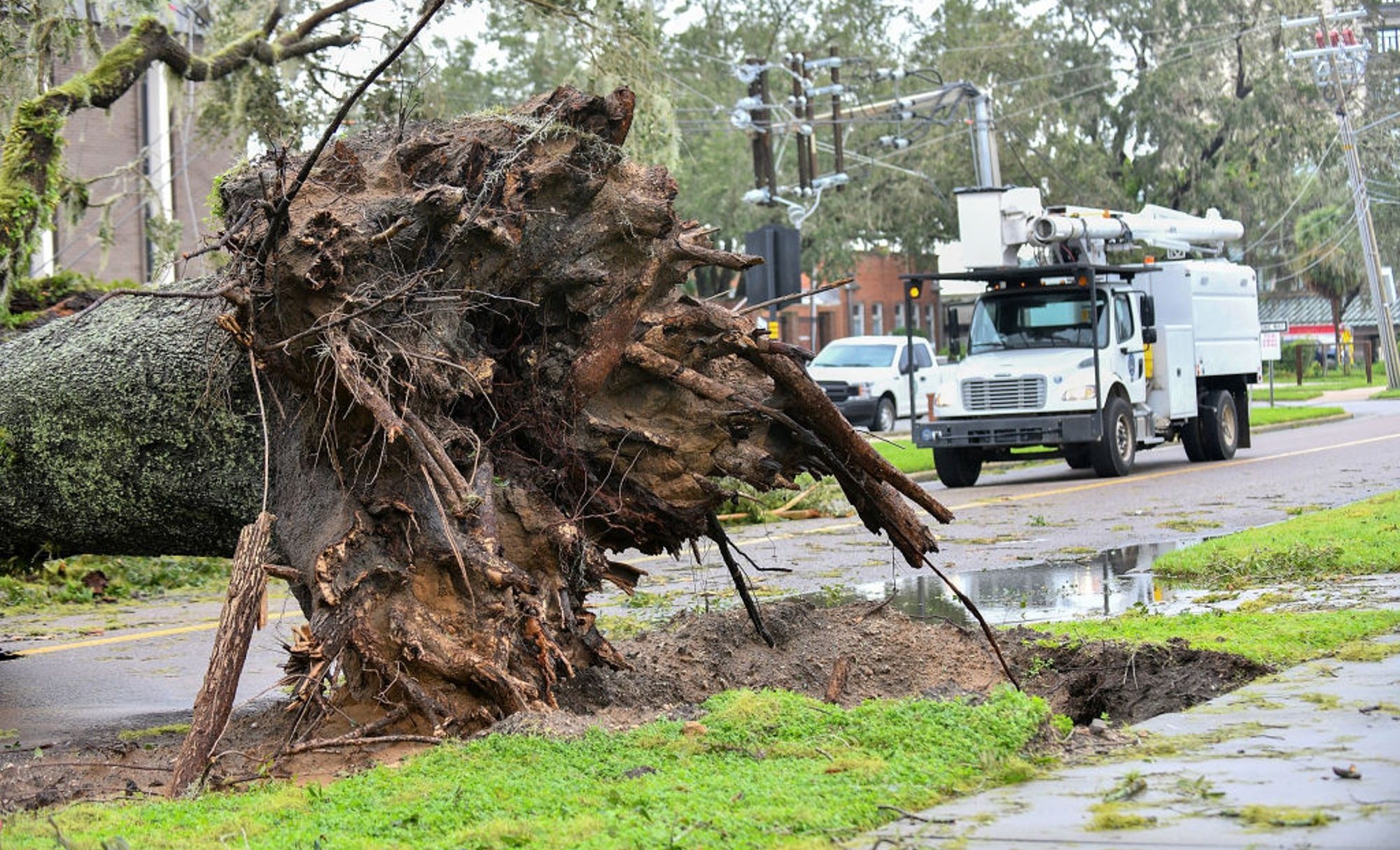 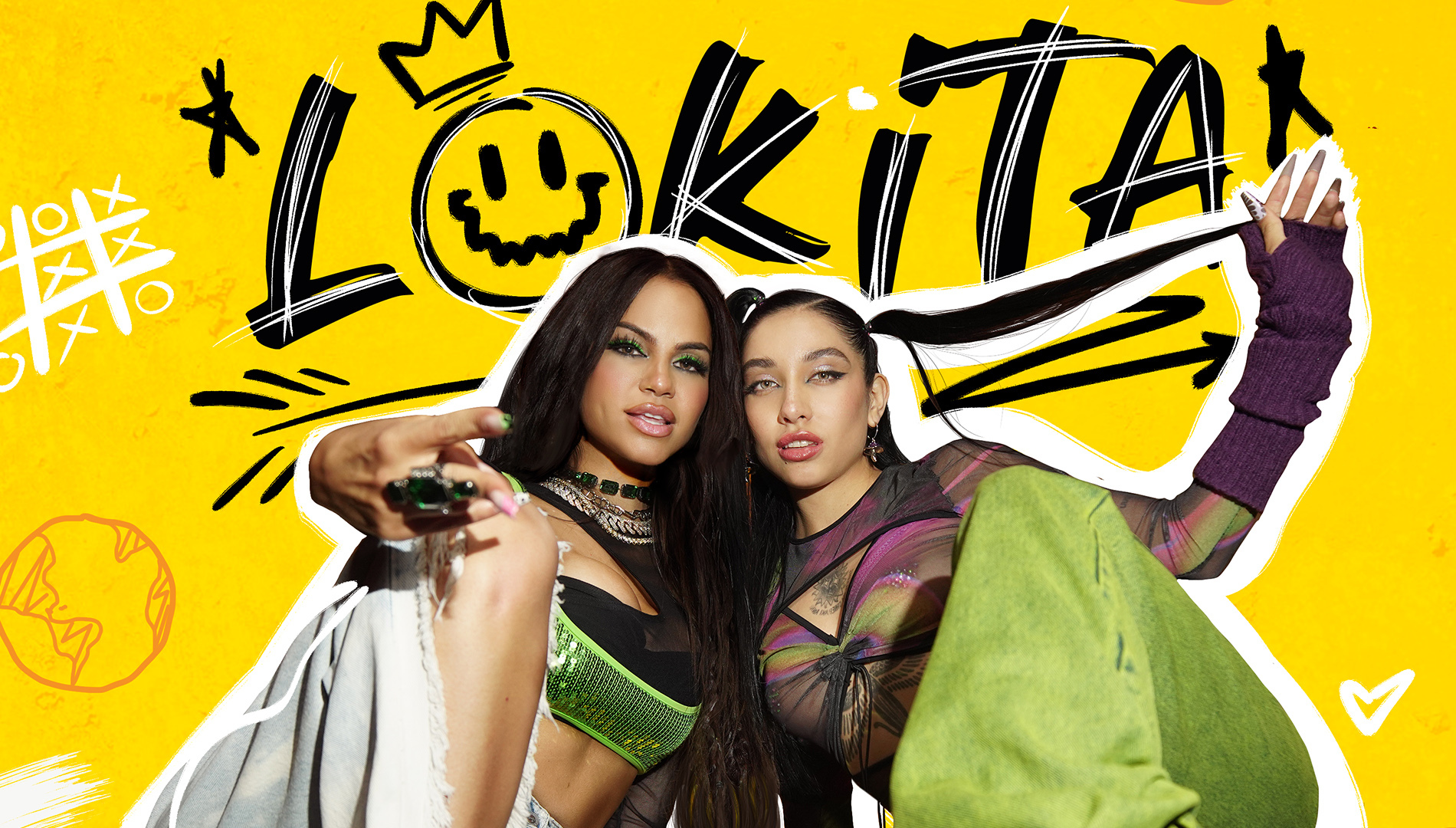 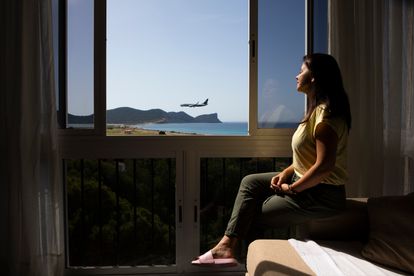 The "sinvivir" of the Don Pepe: 300 residents evicted in Ibiza from their apartments without a license 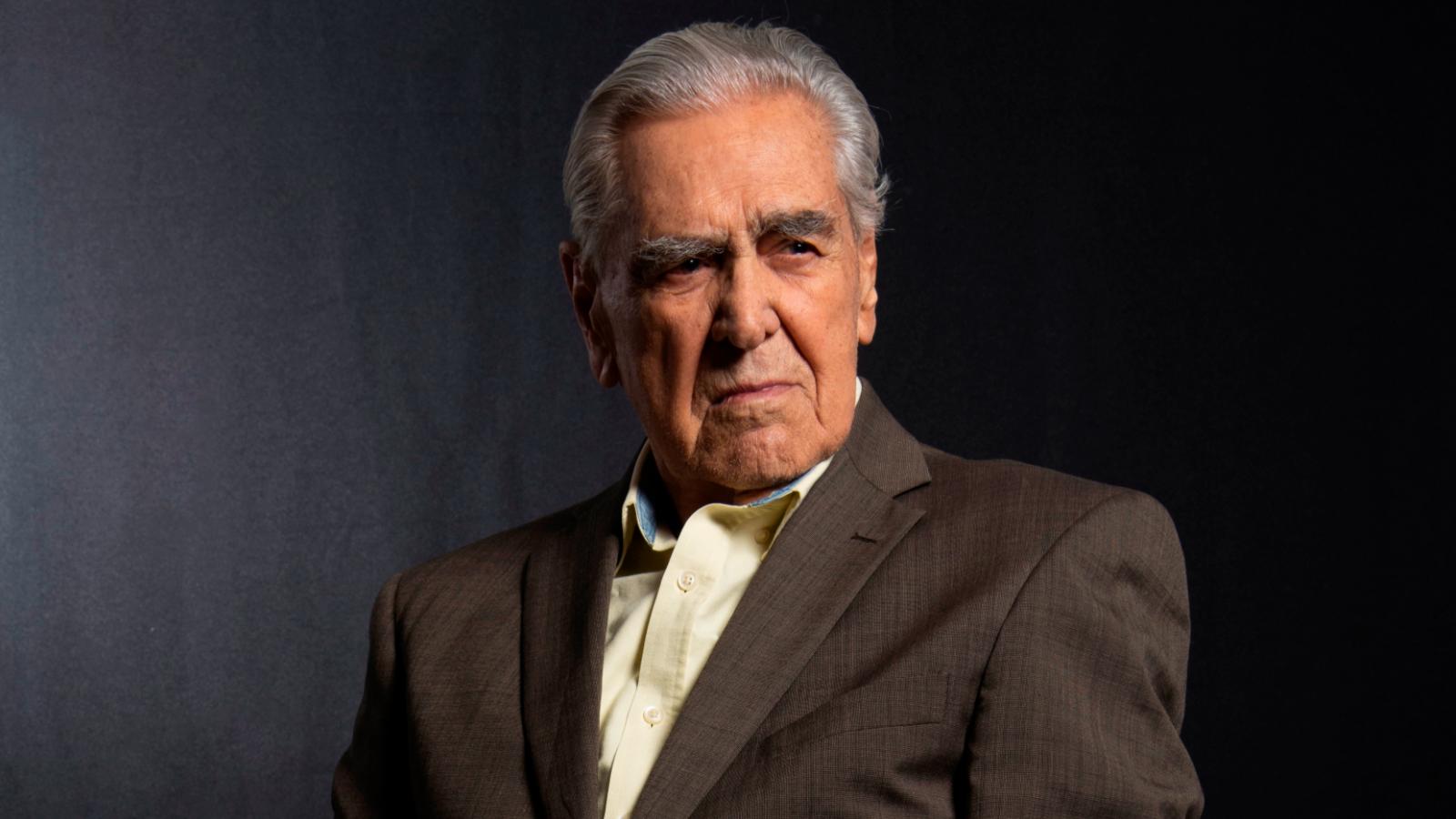