Russia will ban women in the country from acting as surrogate mothers for foreigners from abroad - Walla! News

According to a spokesperson in the Russian Parliament, the transfer of the babies born to Russian women abroad is "unacceptable child trafficking", and that "everything must be done to protect the children". At the same time, Russia continues to send soldiers to the battlefield in Ukraine, which accuses it of killing 440 Ukrainian children. since the war began

The speaker of the lower house in the Russian parliament, Vyacheslav Volodin, said today (Sunday) that the country will ban Russian women from acting as surrogate mothers for foreigners from abroad. This announcement was made against the background of Mother's Day, which began today in the country.

According to Volodin, about 45 thousand babies born by surrogate mothers have been transferred abroad in recent years.

In Telegram he wrote that this is "child trafficking which is unacceptable" and that "everything must be done to protect children".

He added that they will approve the decision in early December.

Russian lawmakers passed the bill almost unanimously in first reading in May.

If it passes the third and final reading, the law will be reviewed by the upper house of the parliament, and signed by President Vladimir Putin.

"We must protect them."

In the past, the Ukrainian government claimed that Russia had deported more than 12 thousand Ukrainian children since the first invaded it last February.

She also accused her of having killed 440 Ukrainian children during the war, and that hundreds more are missing.

Last Friday, Putin met with a group of mothers of Russian soldiers, who were sent to fight in Ukraine.

At the meeting, the president told them that their sons "did not die in vain". 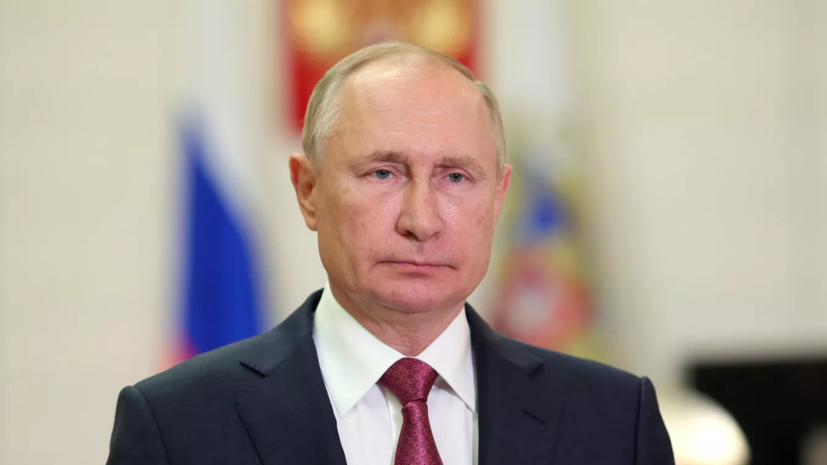 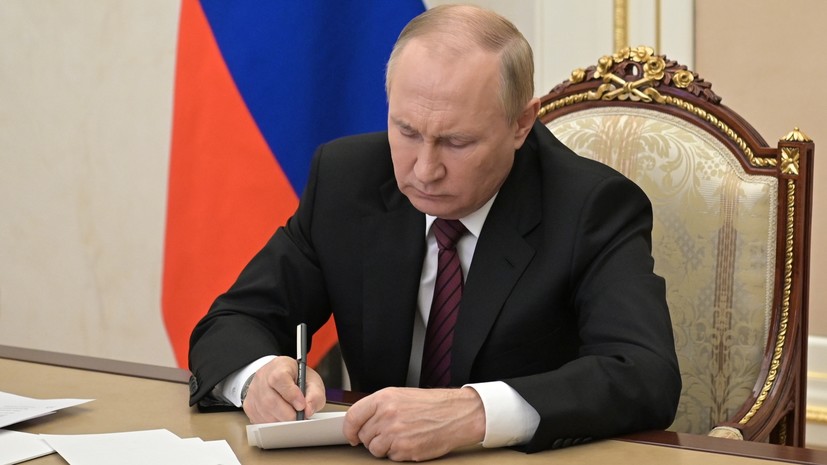 One or both parents must have citizenship: Putin signed a law banning surrogacy for foreigners 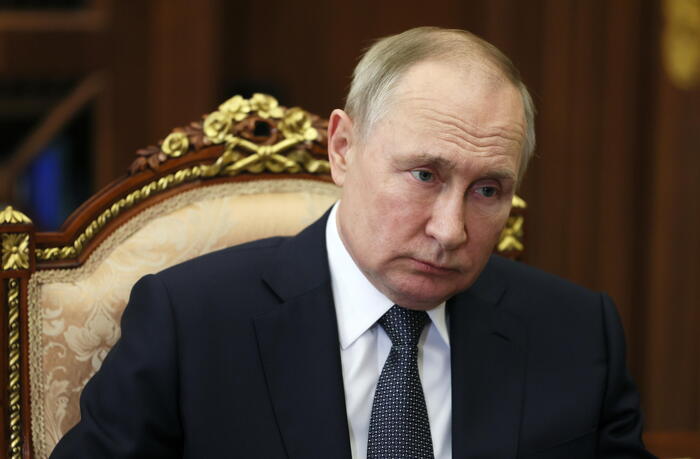 Human rights are not a recipe for national suicide - voila! news 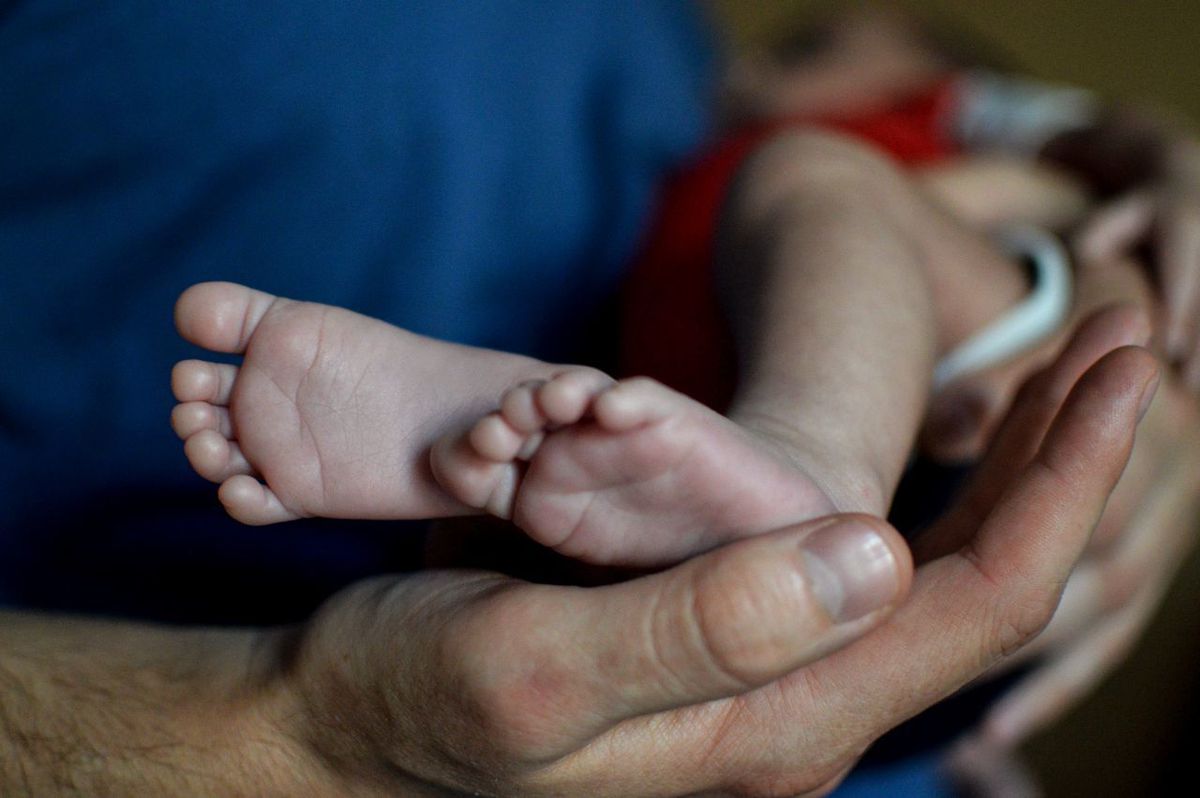 The surrogate market in Colombia: a baby for $4,000 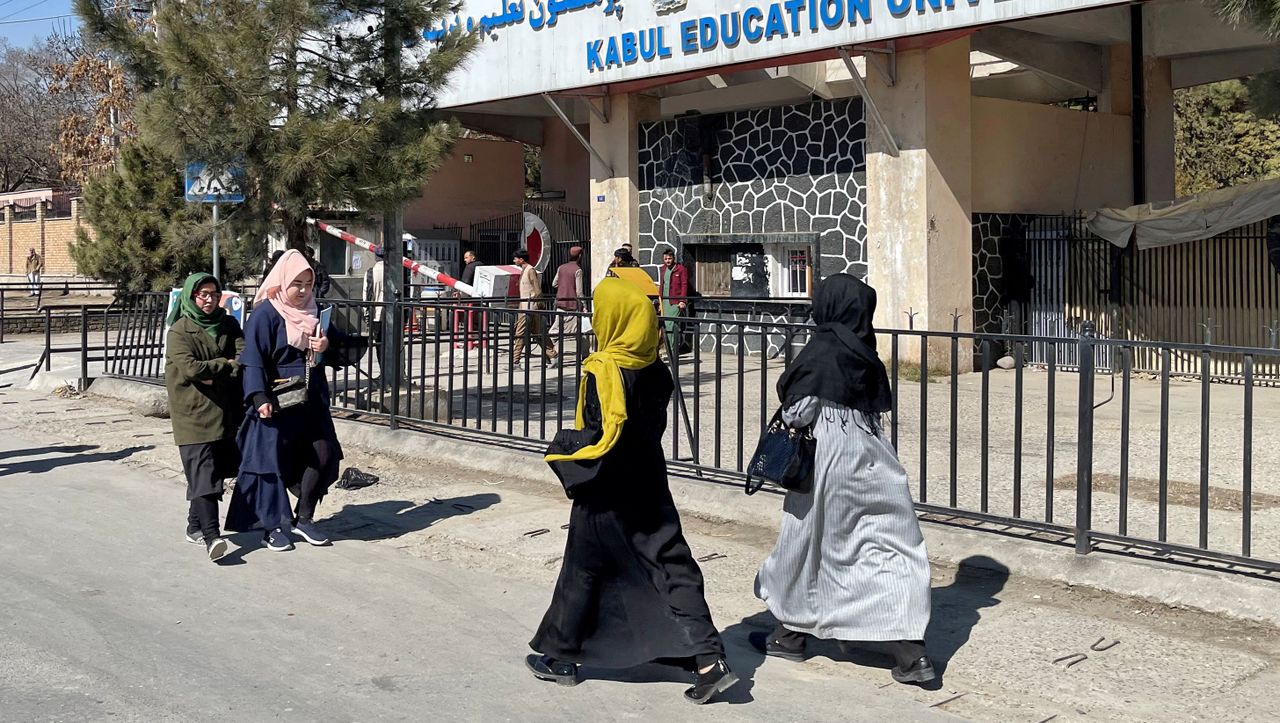 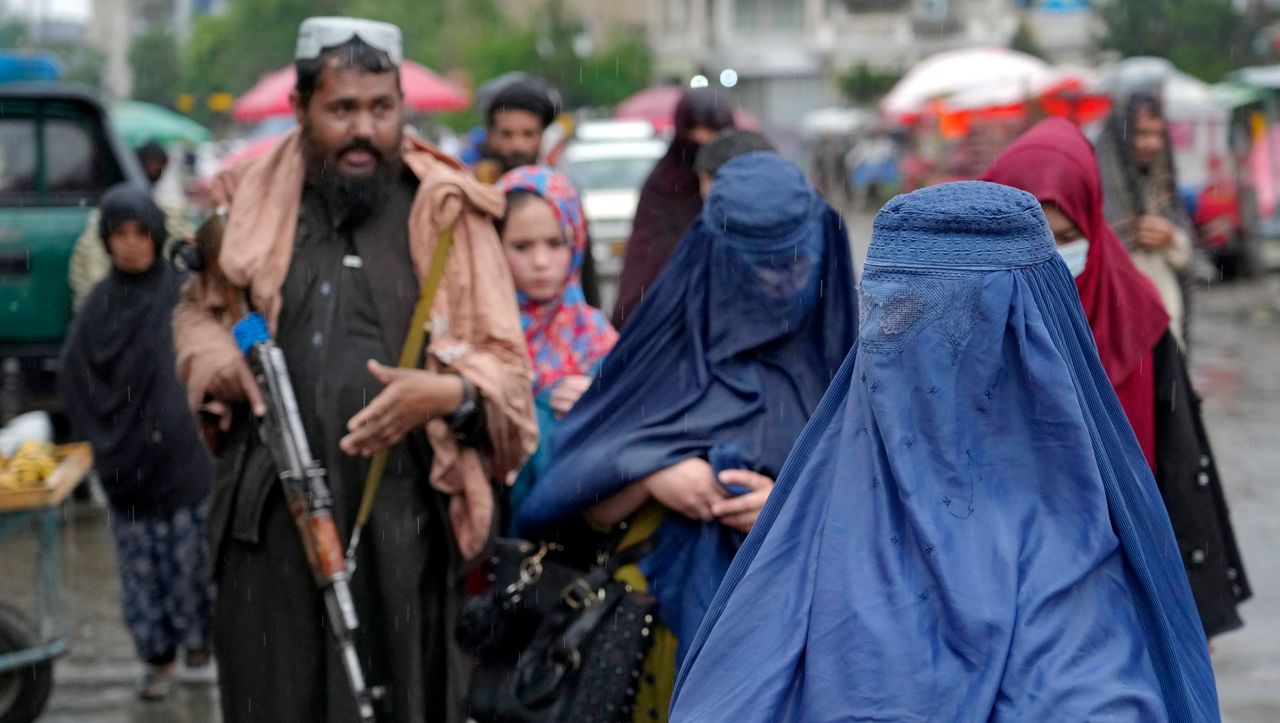 Work ban for women could be “devastating for the Afghan people”