He is the man of the moment: After two wins in a row Charles Leclerc points in qualifying for the Singapore Grand Prix Lewis Hamilton and Sebastian Vettel on the starting positions two and three.

Actually, the winding city street in Singapore does not oppose the Ferrari. Actually, however, Sebastian Vettel has started the season as the number one Italian racing team. But the past few weeks have been messing up a lot. And after Charles Leclerc's team-internal order with two wins in a row had turned on its head, Leclerc also grabbed the pole position for the Singapore Grand Prix (Sunday, 14.10 clock, live ticker SPIEGEL, TV: RTL and Sky). World Championship leader Lewis Hamilton had to settle for second place in the Mercedes. Third was Sebastian Vettel in the second Ferrari.

"I'm extremely happy," Leclerc said: "We came here and knew this track would be difficult for our car, but we brought some updates and it's nice to see that they work so well."

Leclerc had snatched Vettel the pole with the last fast lap. It was the eighth time in a row that the 21-year-old defeated Vettel in qualifying in his first season with Ferrari. The German had also "felt comfortable in the car", he said: "But I did not manage the last attempt well and unfortunately the track got faster and faster towards the end." Hamilton also moved past Vettel.

Leclerc, for whom it is the fifth pole position, had already surprised in training with the fastest time. Vettel in turn had after the first practice rounds still bothered with the car. "The car does not do what I want, it's too nervous and slipping too much," said the 32-year-old, who came under pressure following his recent weak appearances at Spa and Monza.

(Read here a text about Vettel's difficult season: Only one driver left)

Clearly at the top of the classification is the five-time world champion Hamilton (284 points) ahead of team mate Valtteri Bottas (221) and Max Verstappen in the Red Bull (185). Behind them follow Leclerc (182) and Vettel (169).

Formula 1: The Singapore Grand Prix in the live ticker

Formula 1 victory for Leclerc: "This is for Anthoine"

Sebastian Vettel's victory in Singapore: finally the one

Formula 1: Ferrari will rely on Leclerc in the future 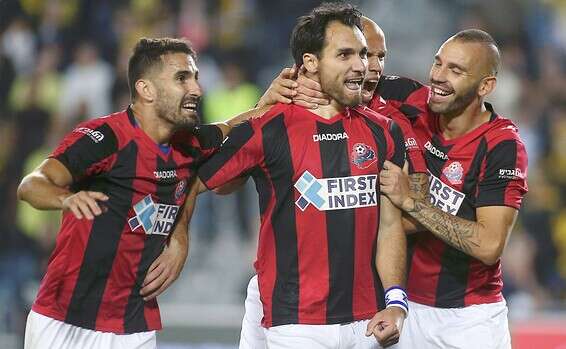 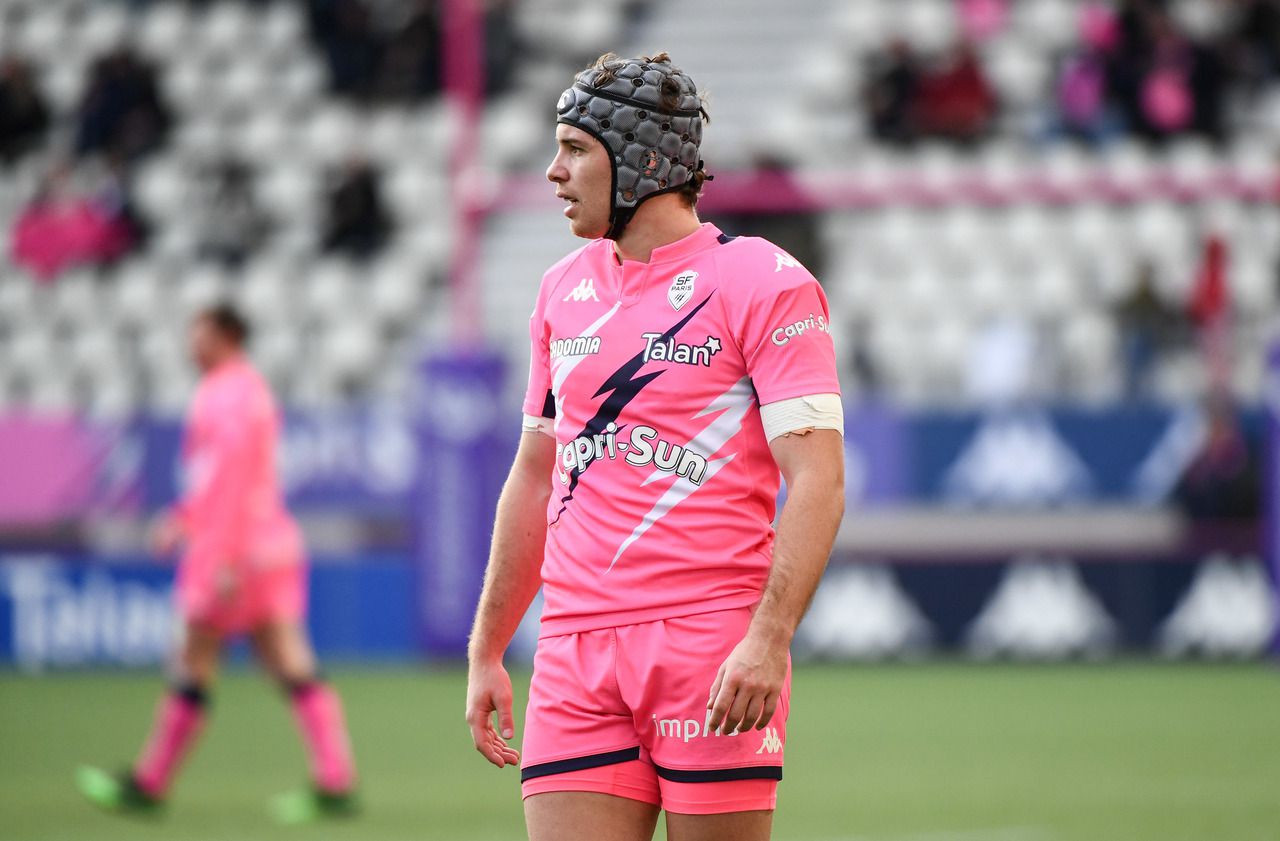 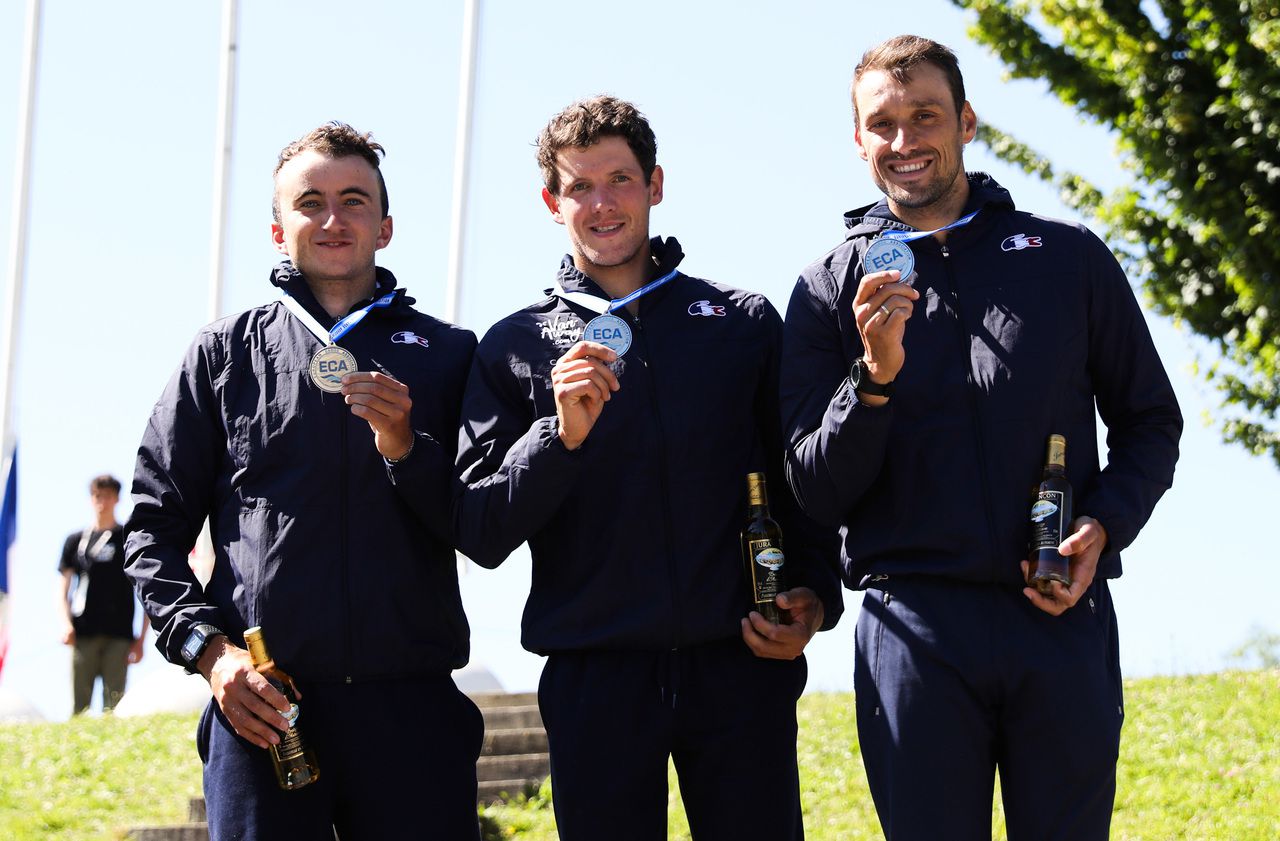 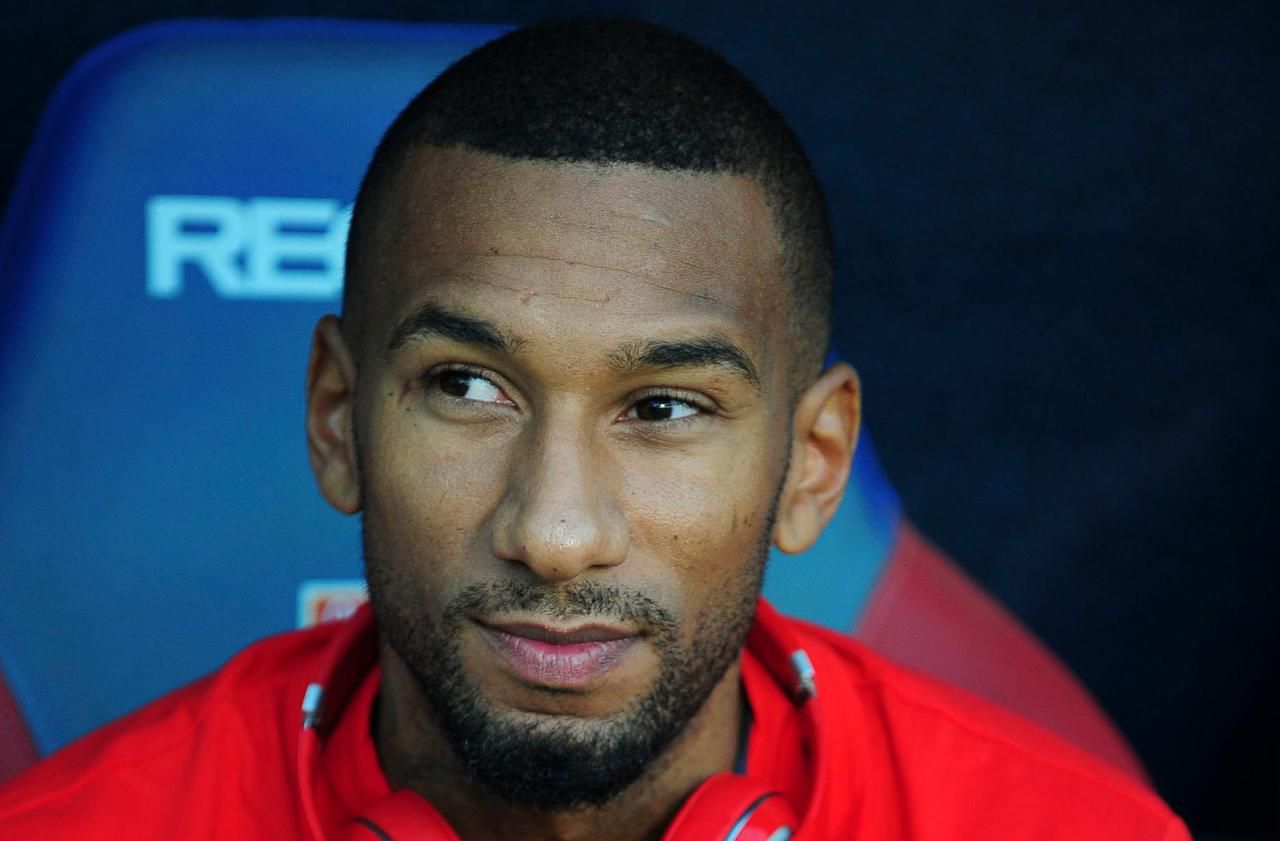 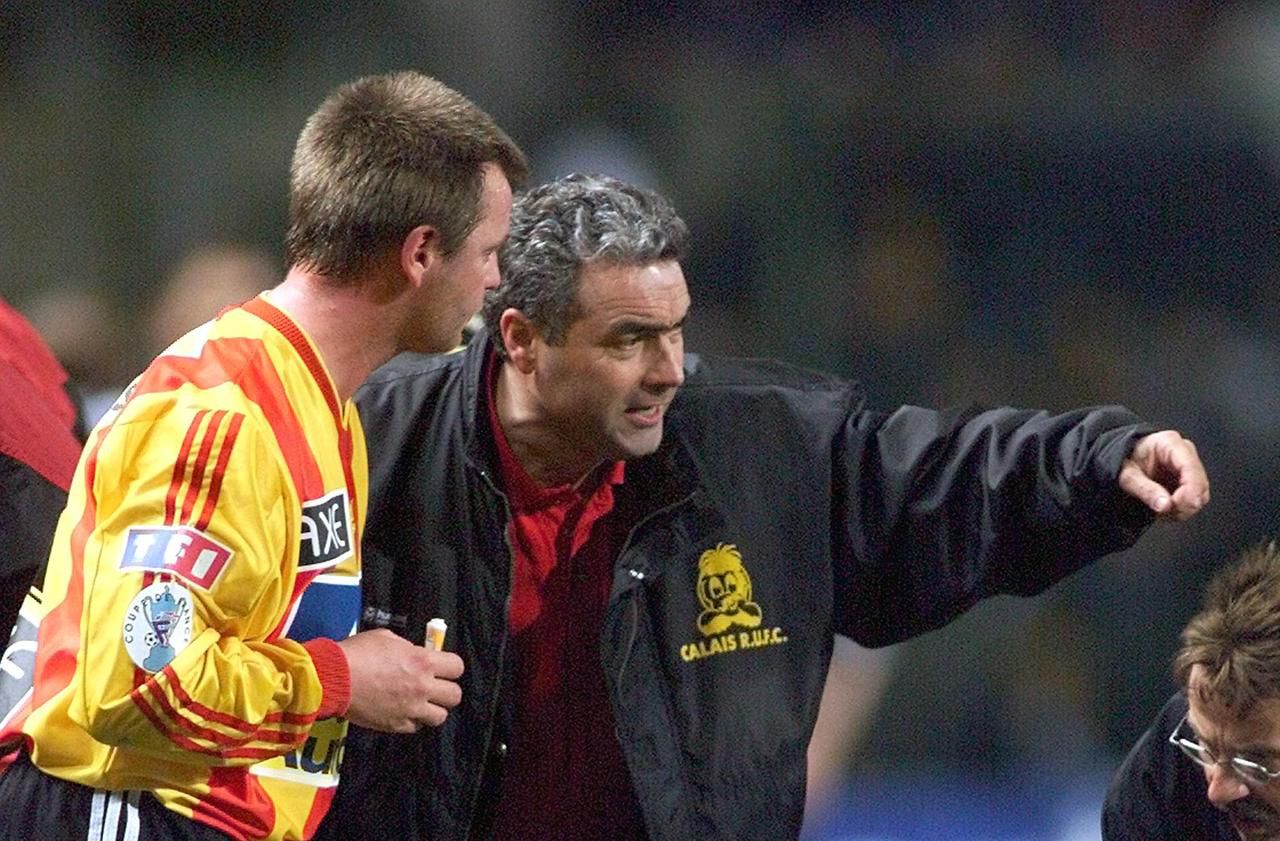 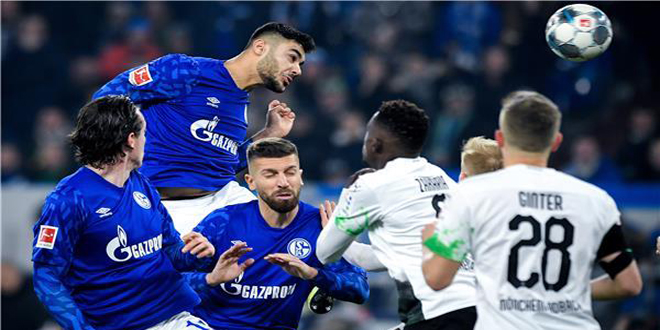