Ernesto Valverde thanked: the reasons for a sudden crisis at FC Barcelona

The Catalan club sacked its coach on Monday evening, replaced by Quique Setien. The timing questions, even if the disarray was growing. 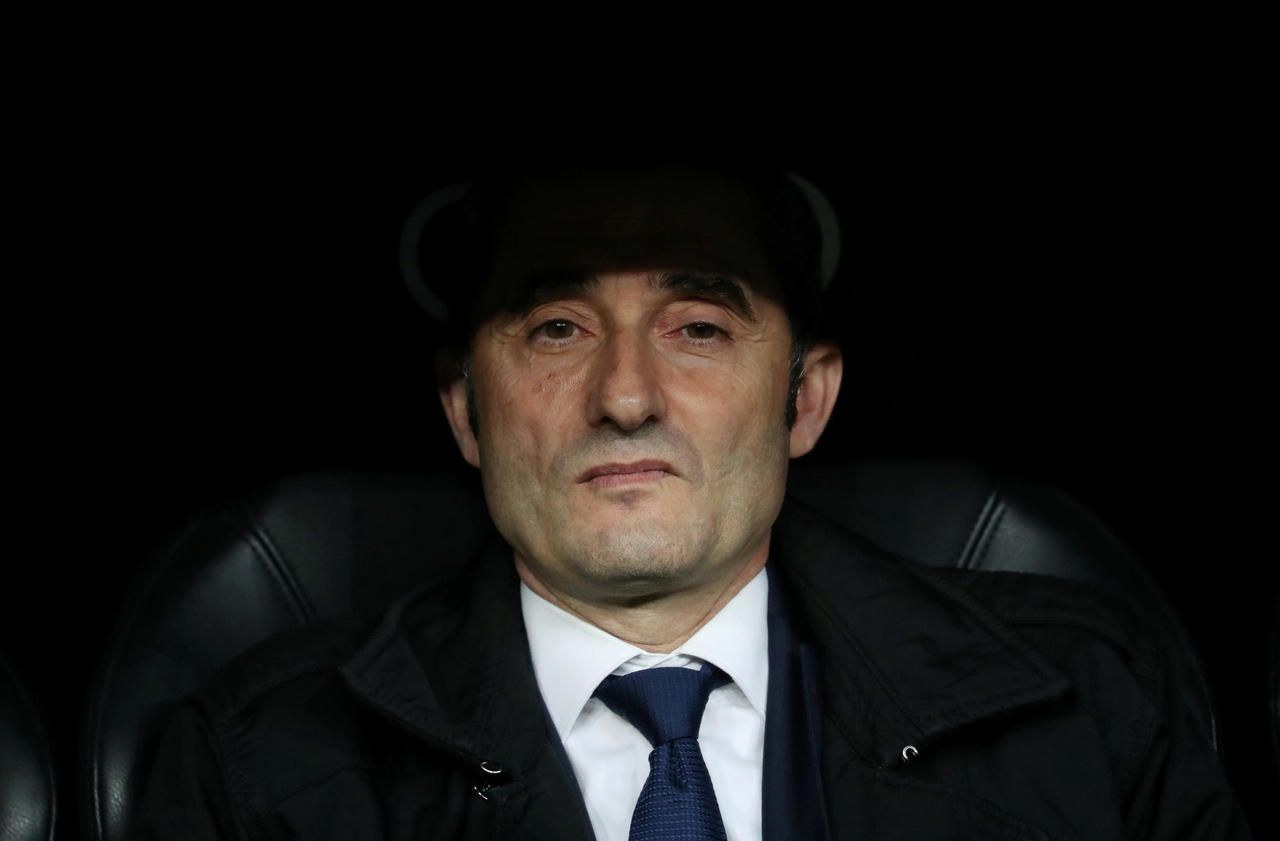 Barça is having a crisis, and it's rare enough to be highlighted. This Monday, January 13, the Spanish club dismissed its coach, Ernesto Valverde, in office since the summer of 2017, in the heart of the season. A first since January 2003 and the thanks of the Dutchman Louis van Gaal, when the eternal rival, Real Madrid, made three changes of coach during the only 2018-2019 season. Why is there such a sudden change?

The last trigger occurred on Thursday in Saudi Arabia, where Barça lost the semifinal of the Spanish Super Cup to Atlético de Madrid in the final moments (3-2). A defeat marked by a cruel lack of control for a club used to handling the tempo of a match as few are able. "We made children's mistakes," said Lionel Messi, recently awarded his 6th Ballon d'Or.

The half-successful integration of Griezmann

Then came out all the reproaches directed towards Valverde since his arrival at Barça. The main thing: the Basque does not have "Barça DNA", namely the passion for 4-3-3, the game of excessive possession and assists that Pep Guardiola or Luis Enrique (to a lesser extent) have sublimated.

Sportingly, the situation was far from critical. In two and a half years, Valverde has been crowned twice in the league and won a King's Cup. This season, his Barça is co-leader of Liga and will face Chelsea in the knockout stages of the Champions League.

Europe is the other tension point. Because since the “escalation” inflicted on PSG in March 2017, Barça has suffered a striking backlash: elimination in the quarterfinals against AS Rome (4-1; 0-3) and another in the semi-finals against Liverpool (3-0; 0-4). Two inverted “ralladas” which had already raised many questions about Valverde's ability to manage this club. This year, the half-successful integration of Griezmann is also accused of it.

To find this “Barça DNA”, the management chaired by Josep Maria Bartomeu had a name in mind: Xavi, legend of the club and the Spanish selection, now coach of Al-Sadd, in Qatar. But the former midfielder politely declined for this time, preferring to start this summer or in 2021. Barça therefore turned to Quique Setien, 61, passed by significantly lower clubs (Las Palmas, Betis Seville ...) . Curiosity: he is the only coach to have beaten Barça de Valverde at Camp Nou in two and a half years.

This choice would be dictated by the game. A great admirer of Johan Cruyff and his philosophy, Setien is closer to Guardiola than to Valvede. "There is a thread that links Guardiola to Setien," Marc Bartra, ex-defender of Barça, told the daily El Pais. In this Betis (trained by Setien), I found the training I was following with Guardiola and Luis Enrique ”. Fans are just waiting for that.

Barça generated more than 840 million euros in 2018/2019 according to the latest ranking from Deloitte. A performance that puts him at the top of European clubs ahead of Real Madrid (757 million euros) and Manchester United (711 million euros). The PSG is 5th (636 million euros).

Ernesto Valverde thanked: the reasons for a sudden crisis at FC Barcelona 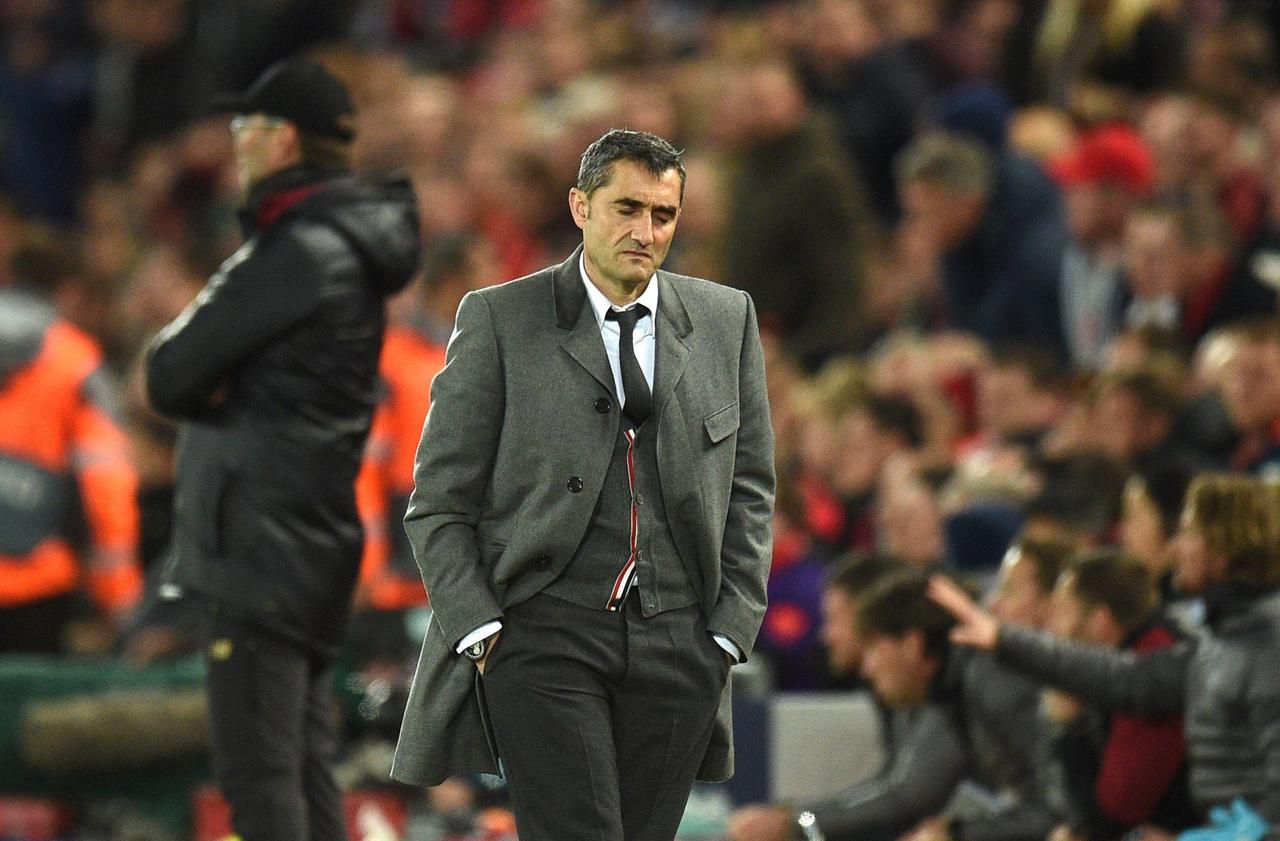 Barcelona dismisses Valverde and hires Setién as a new coach 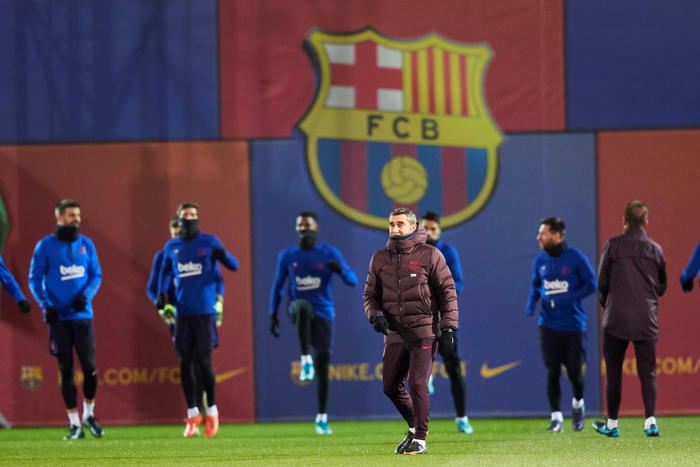 Barcelona: Valien is official, exonerated, there is Setien 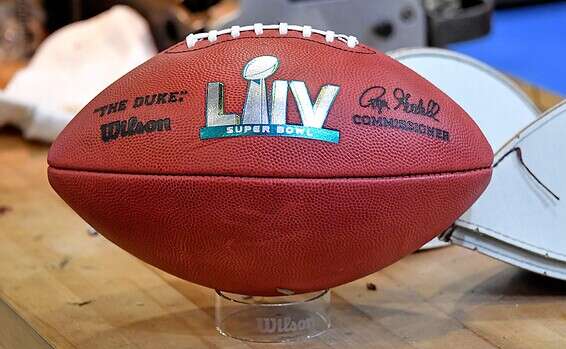 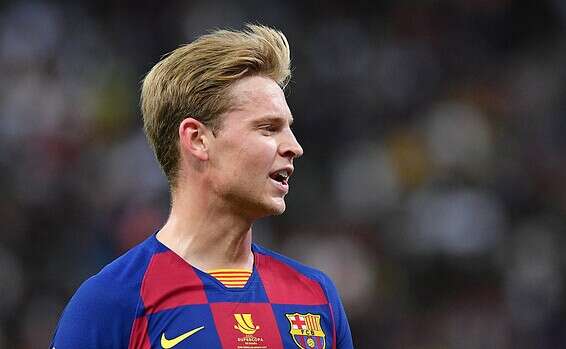 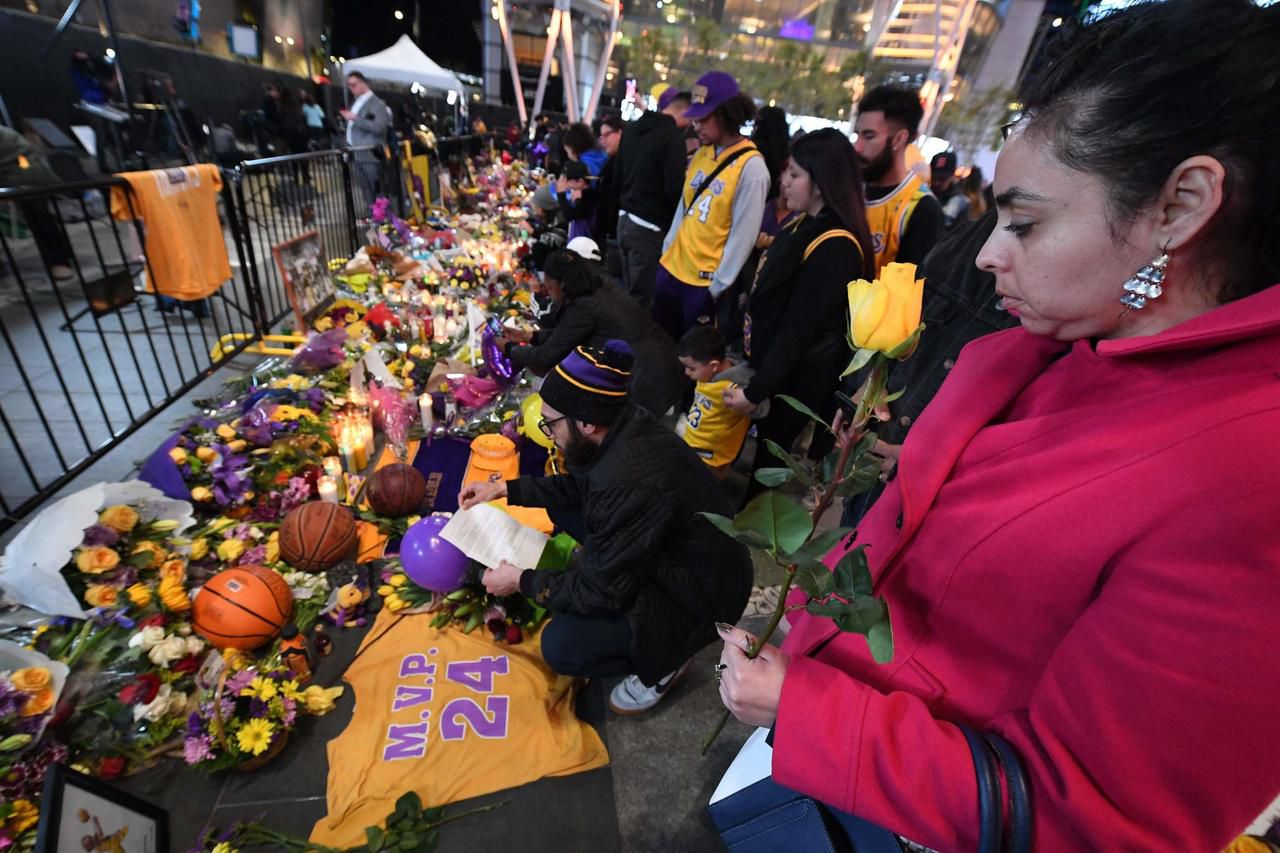 Death of Kobe Bryant: the derby between the Lakers and the Clippers, scheduled for Tuesday, postponed 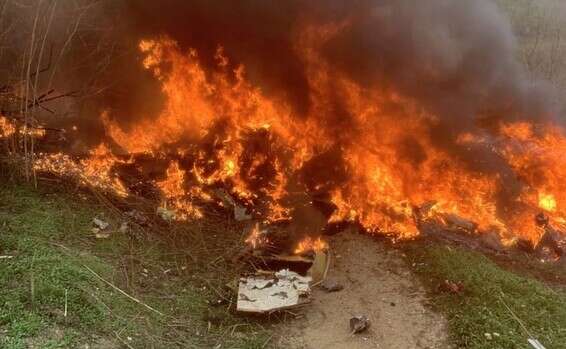 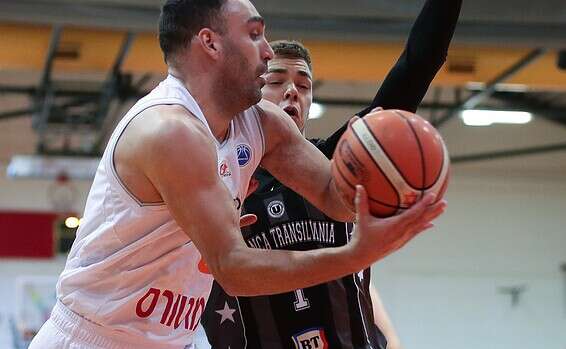 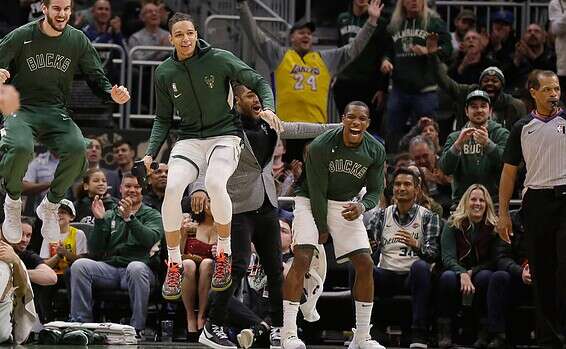 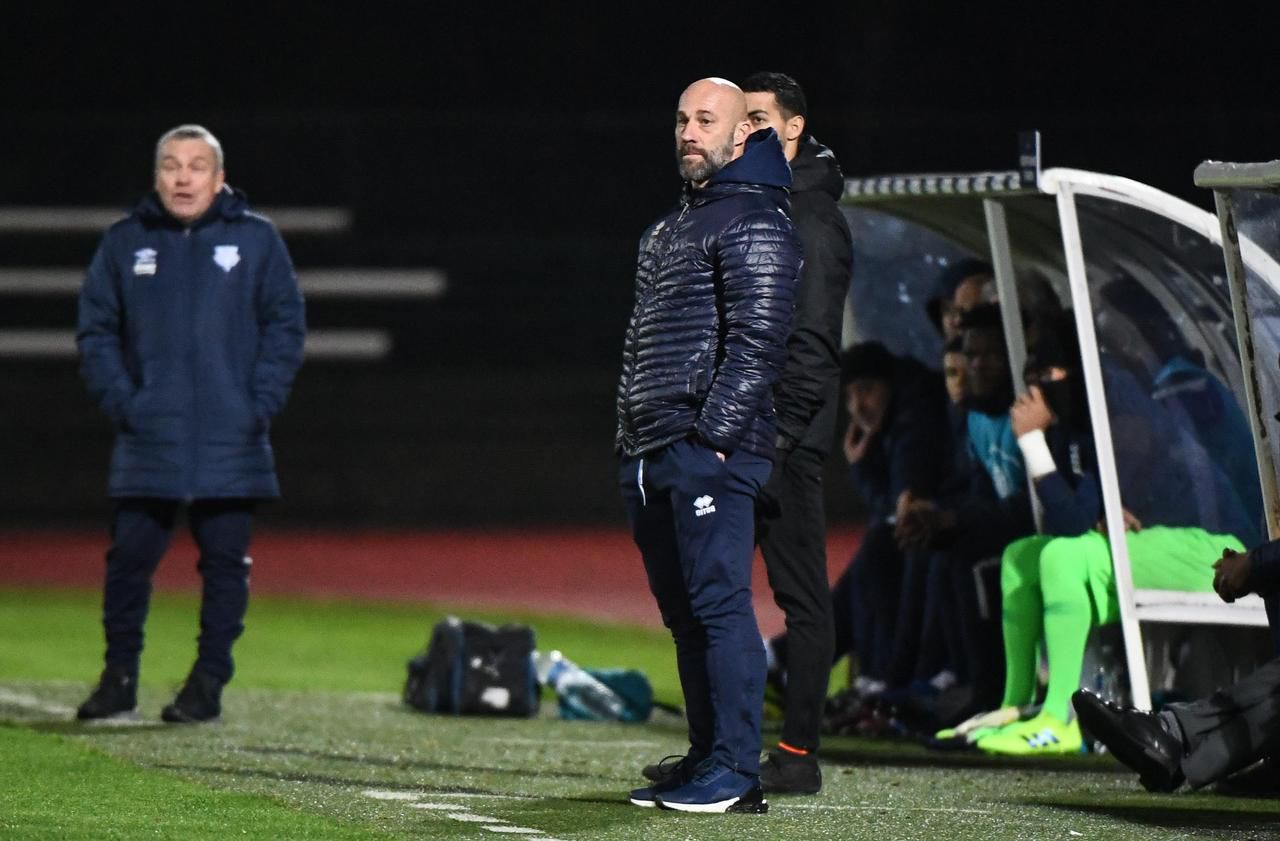 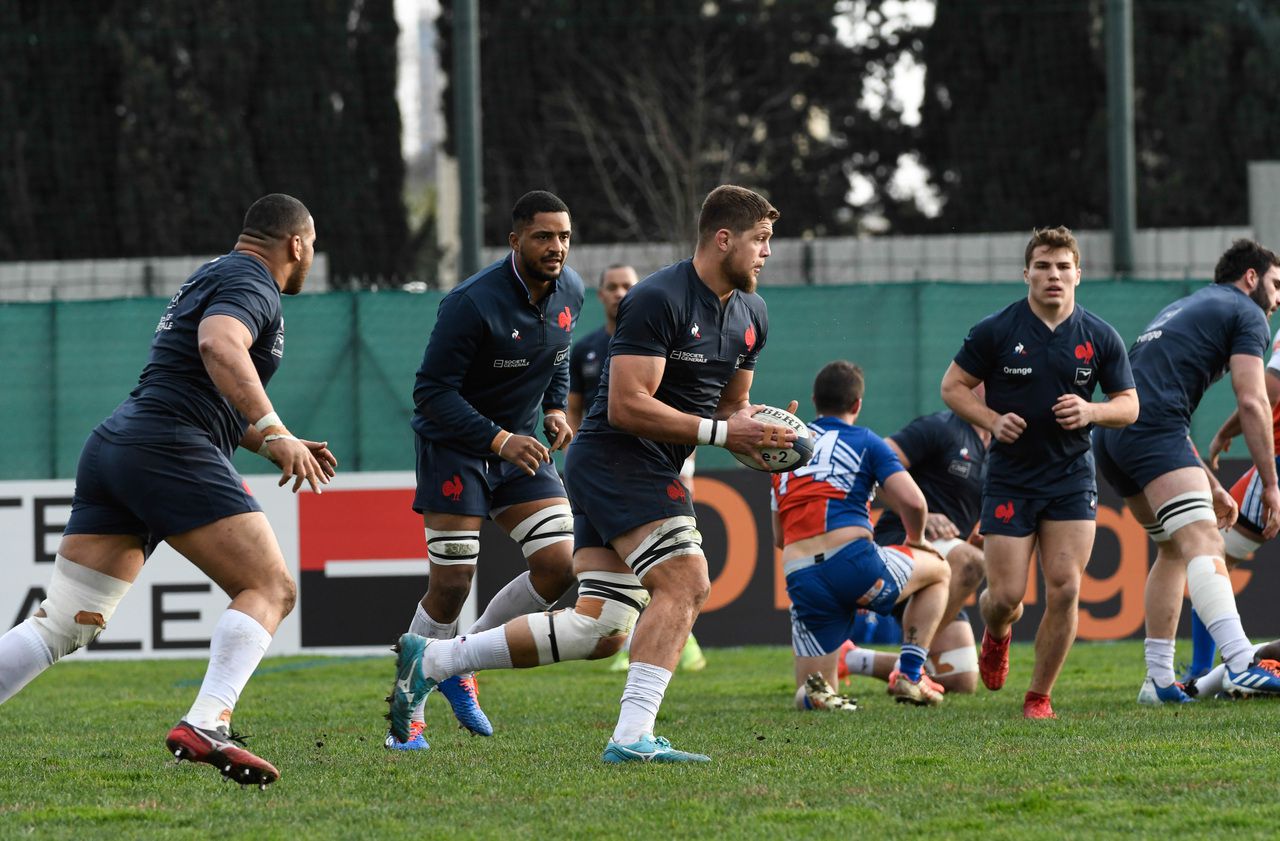 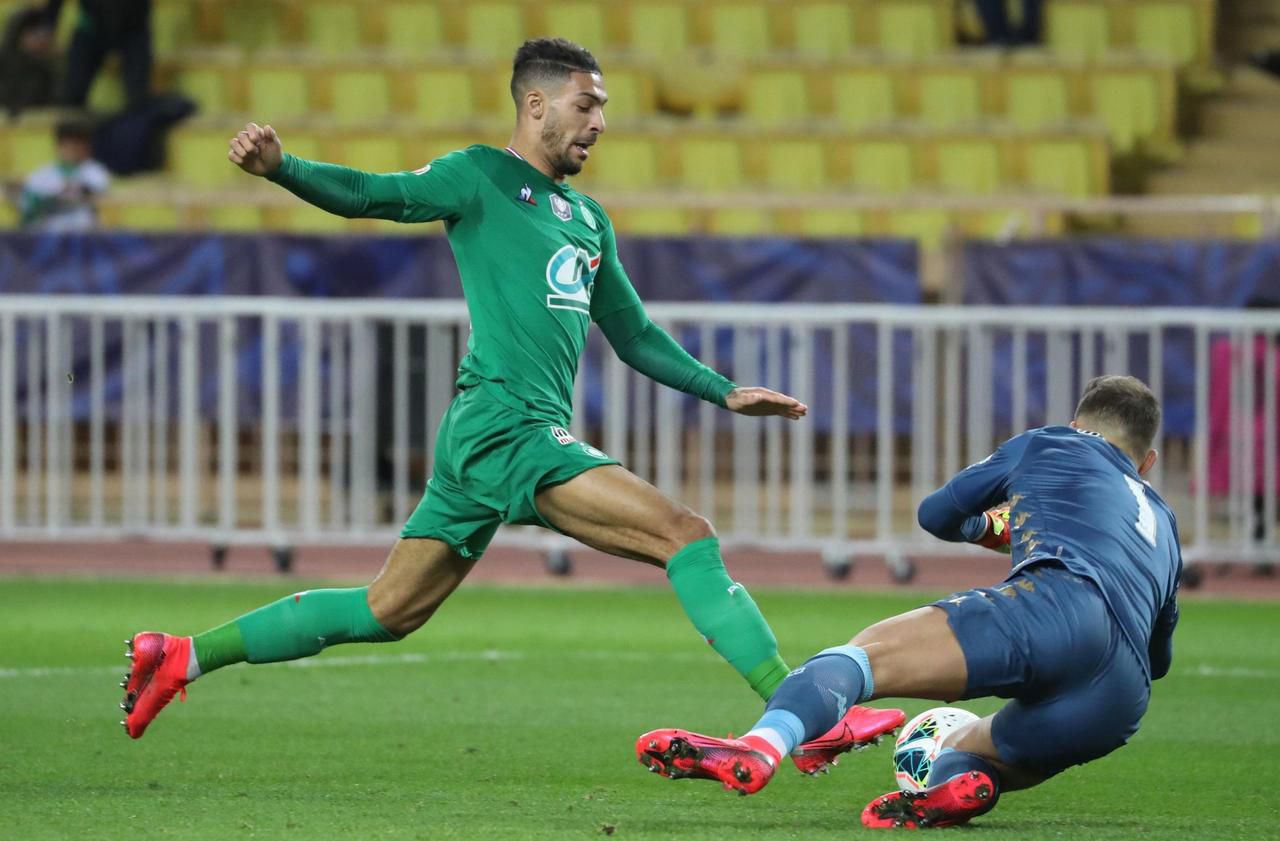