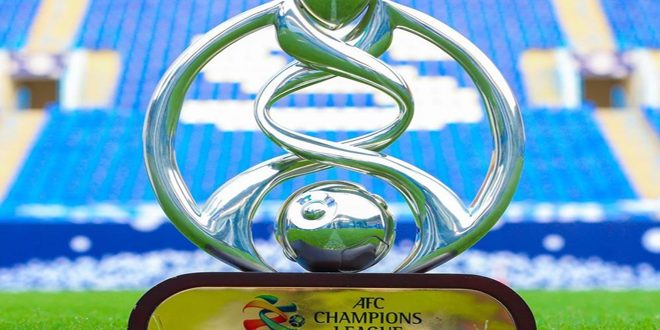 The Executive Director of the Iranian Persepolis Club, Muhammad Hassan Ansari Fard, confirmed that the Asian Football Confederation has reversed its decision to deny Iran clubs participating in the AFC Champions League 2020 the right to host their Asian counterparts.

Ansari Fard said in a statement today, "The decision came after a meeting of the directors of the clubs of Persepolis, Istiklal, Sepahan, Shahrakhudro and the Iranian Assistant Minister of Youth and Sports with the AFC Secretary General Vinsdor Jan in Kuala Lumpur today, where the Iranian delegation succeeded in obtaining guarantees regarding the right of hosting."

In light of the meeting, it was decided to establish the four clubs, the start of all the first-leg matches outside Iran in the group stage of the Champions League, to host the return matches on its stadiums in Tehran and Mashhad and Isfahan, knowing that Istiklal and Shahroud Khodro will play preliminary round matches abroad so that they can reach the group stage.

And the Iranian clubs participating in the AFC Champions League 2020 announced their withdrawal from the tournament last Saturday in protest against the AFC's decision to host its matches on neutral ground outside Iran. 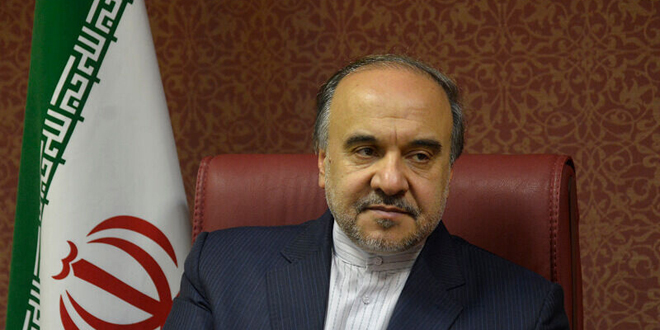 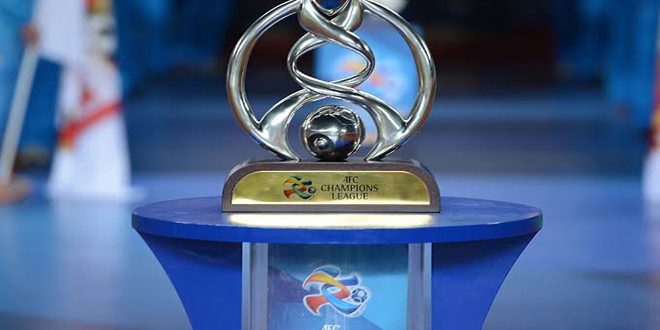 Iranian clubs announce their withdrawal from the AFC Champions League 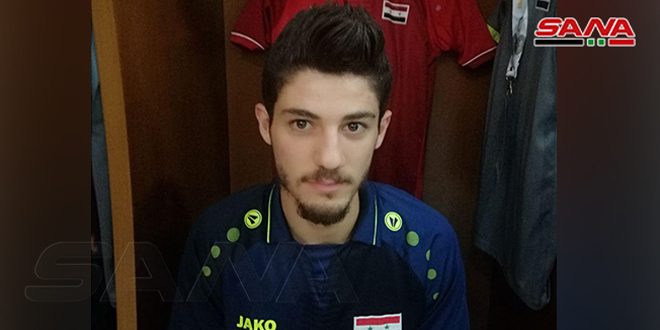 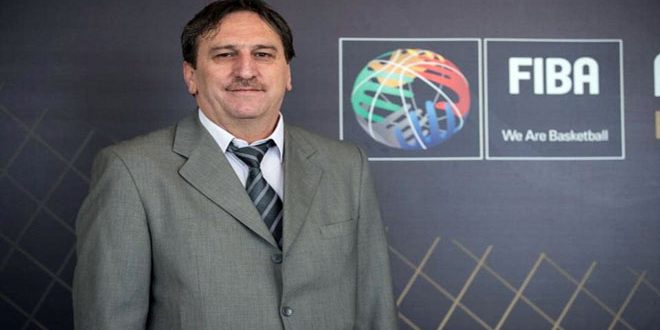 NBA Secretary General: We are preparing to host the two West Asian Championships for the Under-16 Women's and Under-18 Women's

The young Mexican stars choose equipment in Spain. Beware of this! 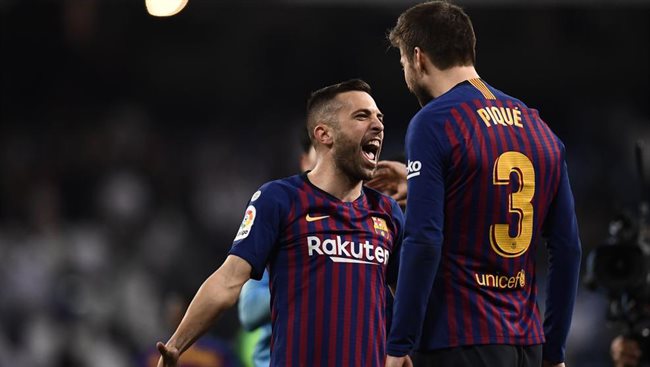 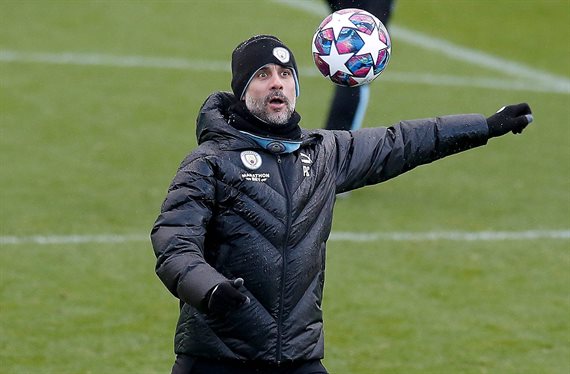