The task force that deals with the consequences of the relocation of the Olympic Games is unenviable. There are many tasks ahead, not just the new appointment. Time is short.

The task force that deals with the consequences of the relocation of the Olympic Games is unenviable. There are many tasks ahead, not just the new appointment. Time is short.

Tokyo (AP) - After the postponement of the Olympic Games to 2021 due to the coronavirus pandemic, the task force deployed in Tokyo with the name "Here we go" starts work on Thursday.

The first goal of the working group is to find a suitable date for the summer games. Spring or summer 2021 are under discussion. Other open questions, such as the consequences for the Olympic Village, will also have to be discussed in the next few weeks.

DATE: The European Football Championship was postponed from 2020 to the exact same period from June 11th to July 11th to the following year. That doesn't necessarily have to happen at the Olympics. "It is not limited to the summer months. All options until the summer of 2021 are on the table," said IOC boss Thomas Bach. Even the Olympics in April or May, when it is significantly cooler in Tokyo than in hot August, are not excluded.

SPORTS ASSOCIATIONS: The task force must consult with all 33 international sports associations. Each association has its own preferences. For example, the athletes and swimmers want to hold their world championships in summer, while team sports such as soccer, basketball or handball are in the final stages of their season in May. Already this year there can be no talk of a regular season finale.

TV ANSTALTEN: What are the wishes of the TV stations? Above all, the wealthy US broadcasting broadcaster NBC is likely to push for the original date in the summer, when the major leagues are at a standstill. This also applies to Europe.

OLYMPIC VILLAGE: Will there still be an Olympic village for the athletes in 2021? The athletes would probably have to adapt to other living conditions, said Bach. Because many of the apartments have already been sold to private individuals for the period after the Olympic Games and Paralympics.

SPORTS: Some of the facilities are only temporary and would have to be in operation for another year. Halls are already fully booked for 2021.

PARALYMPICS: The Paralympics must also be taken into account when planning. The games for people with disabilities usually take place after the Olympic Games. If the summer games are planned for May 2021, it could be scarce for the Paralympics until the start of the European Football Championship on June 11. 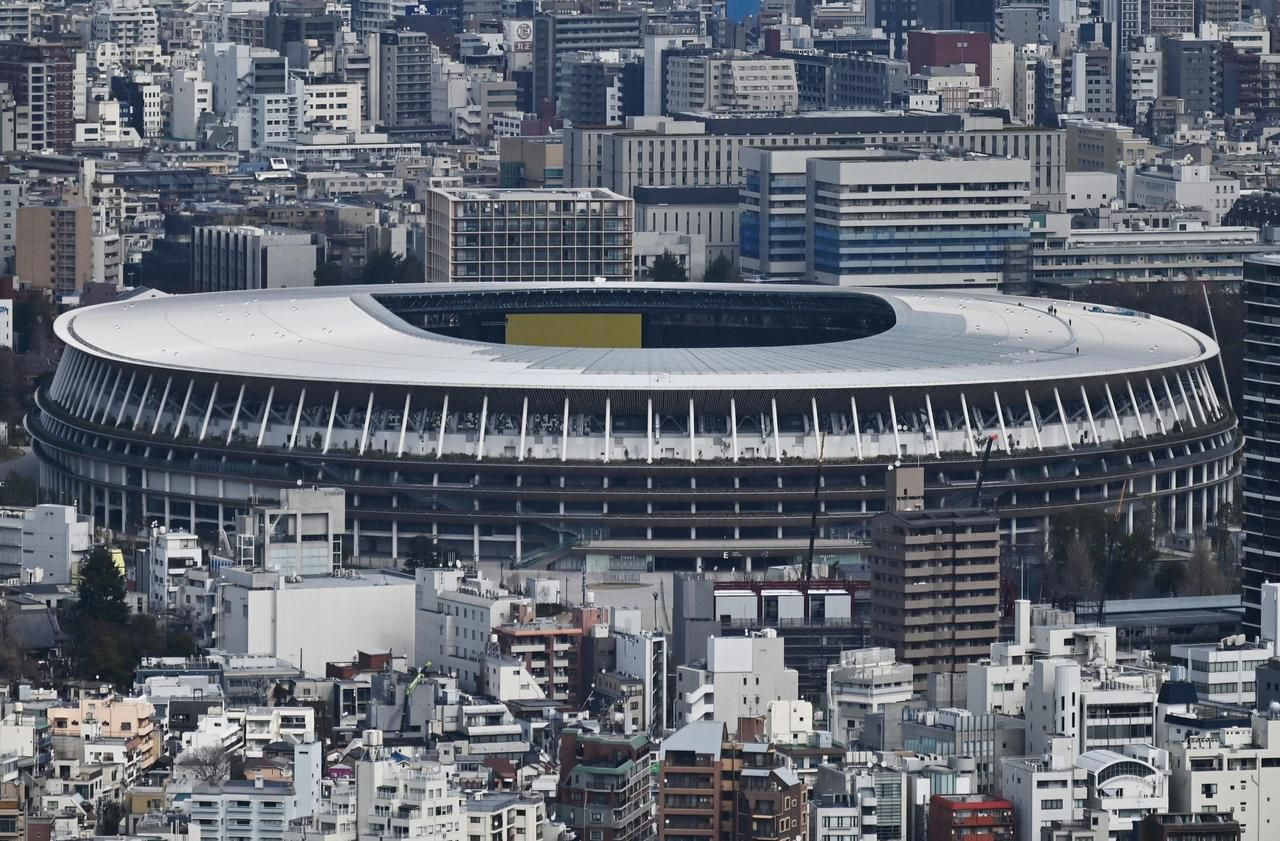 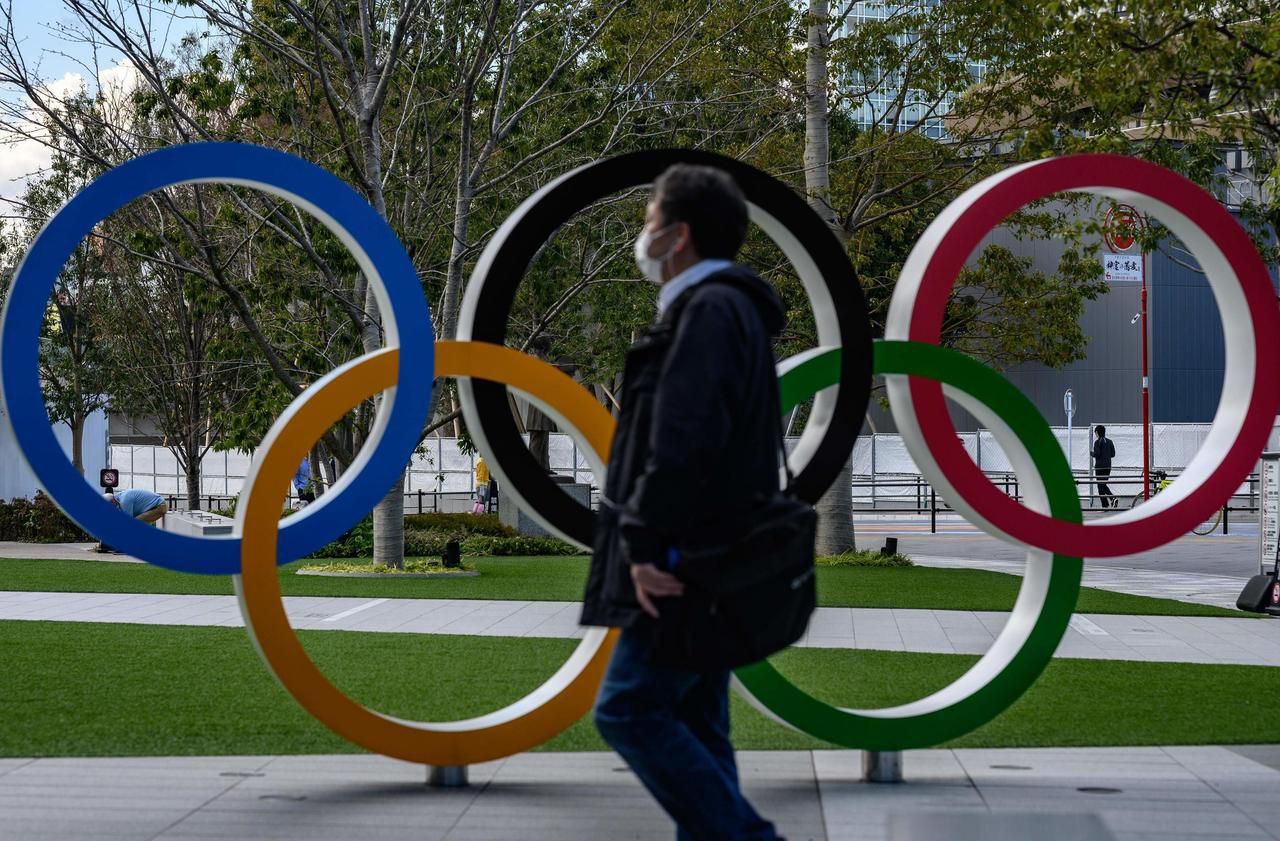 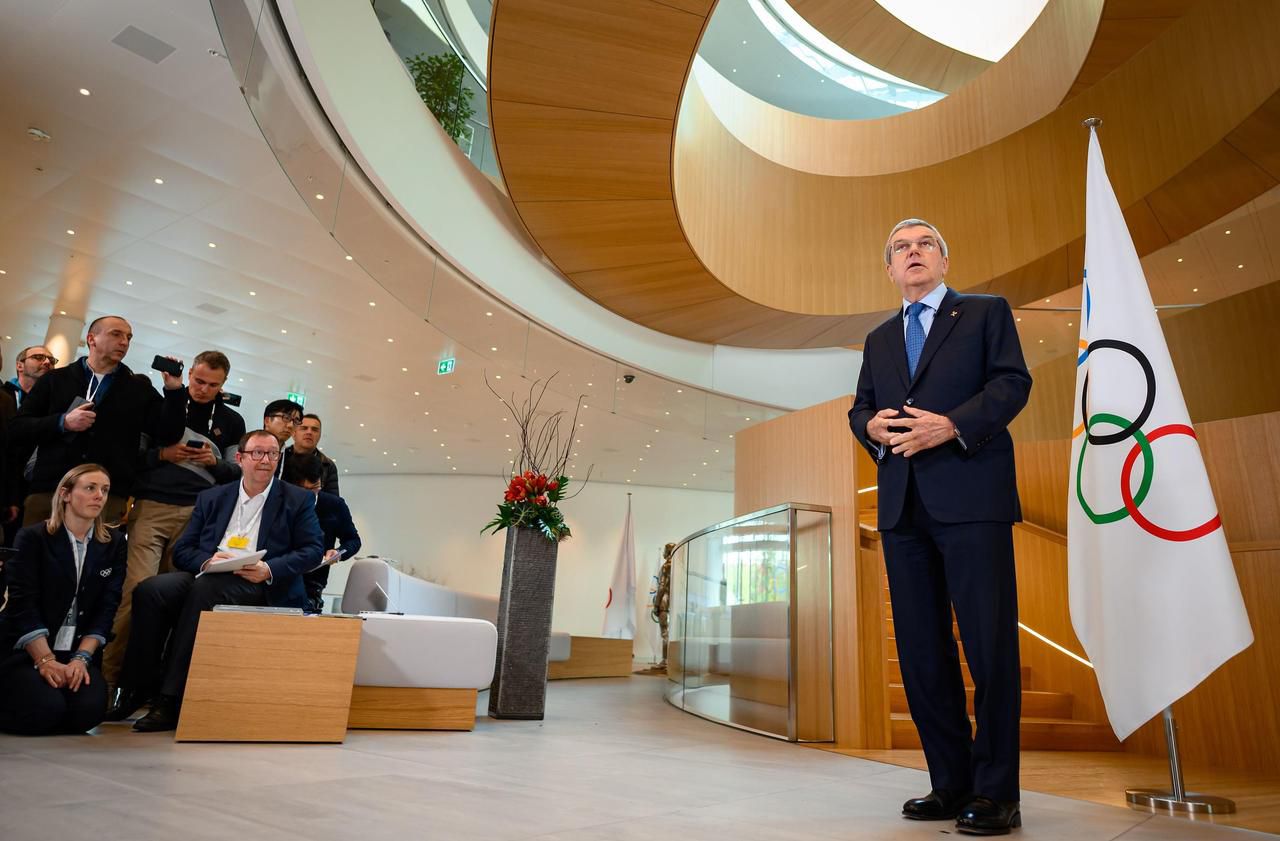 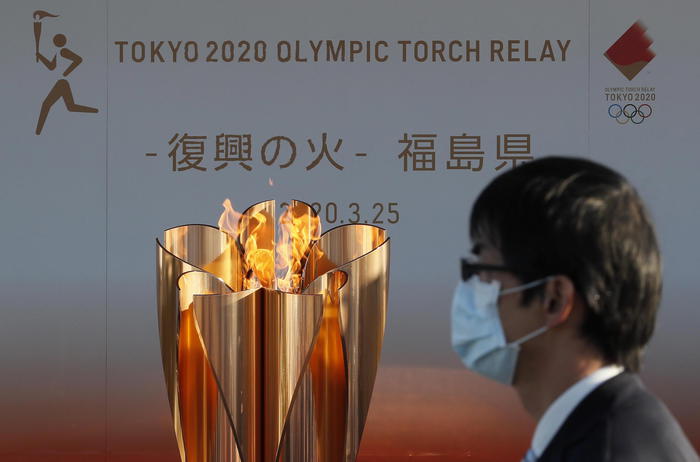 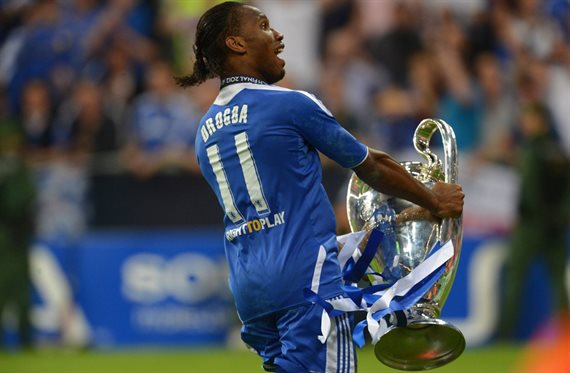 Again there is a crash between Jerome Boateng and FC Bayern: "I can only laugh about that" 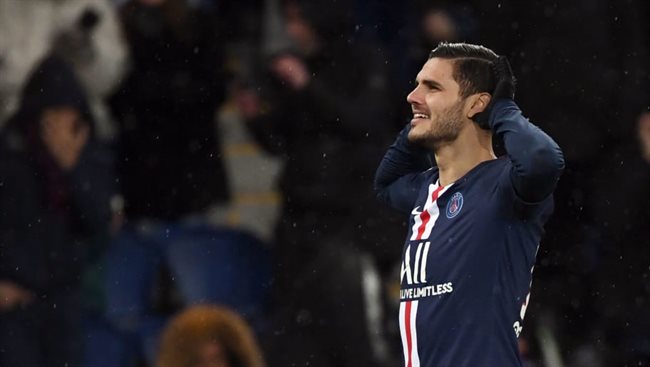 PSG 'kicks' one of its stars will not play again! 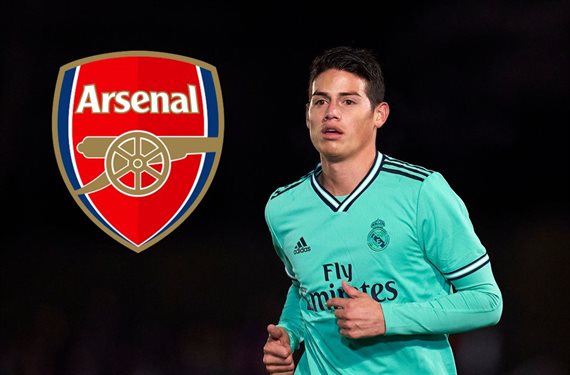 Jorge Mendes and Florentino Pérez together James Rodríguez will go to the Premier! 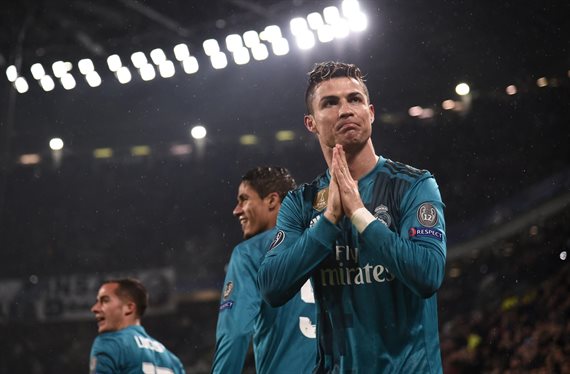 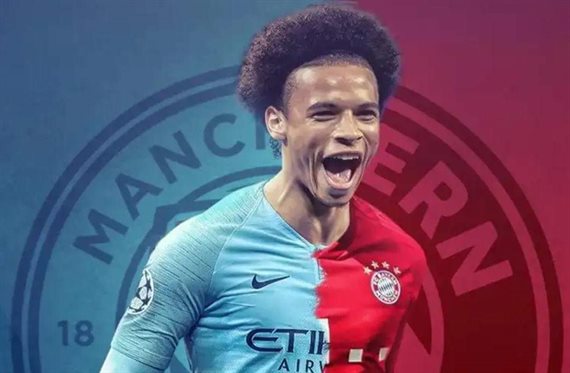 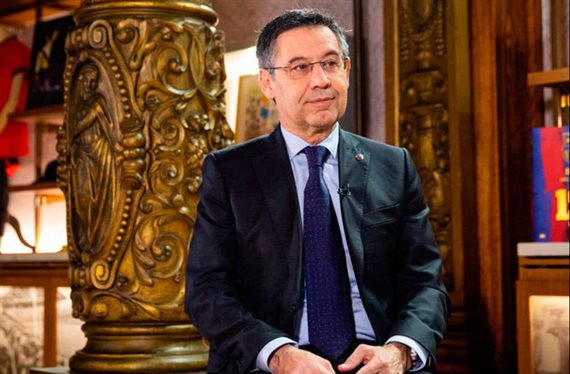 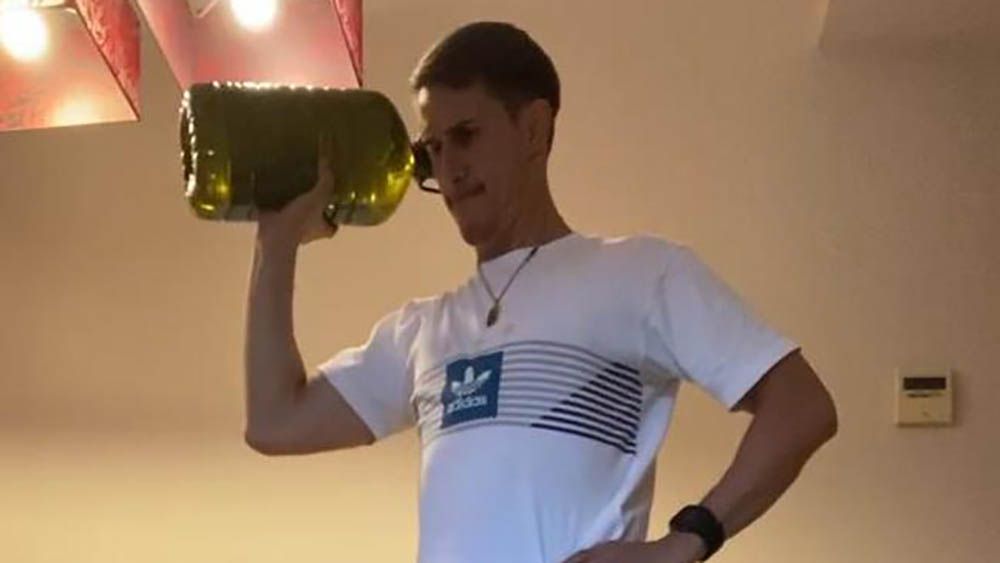 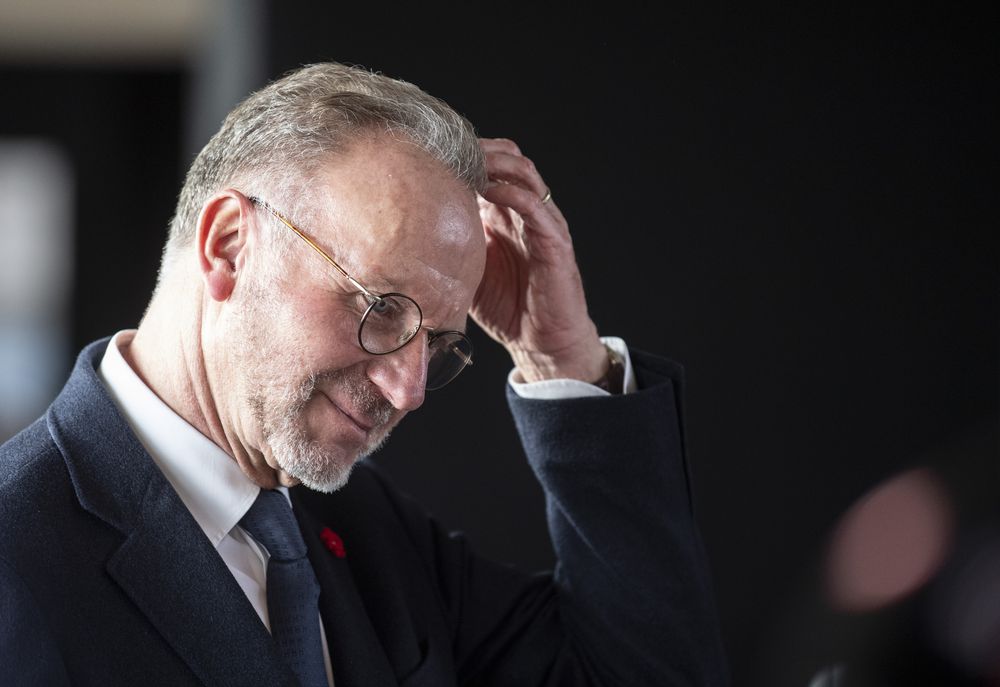 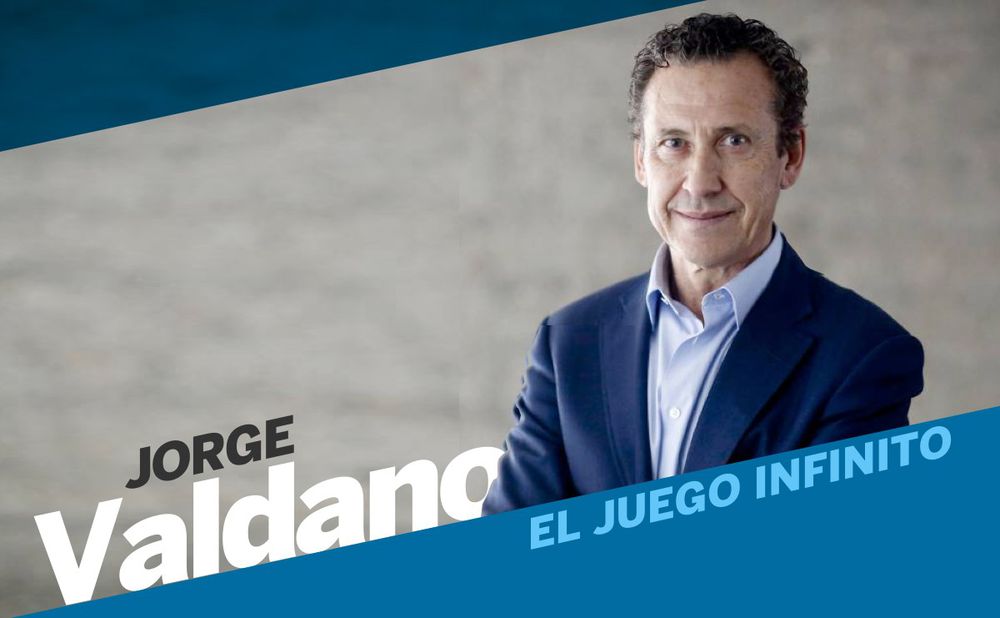