Hiking: what if you went around Ile-de-France this summer ... on horseback?

It will soon be possible to discover the entire Paris region on horseback. The regional riding committee is working on a hiking loop 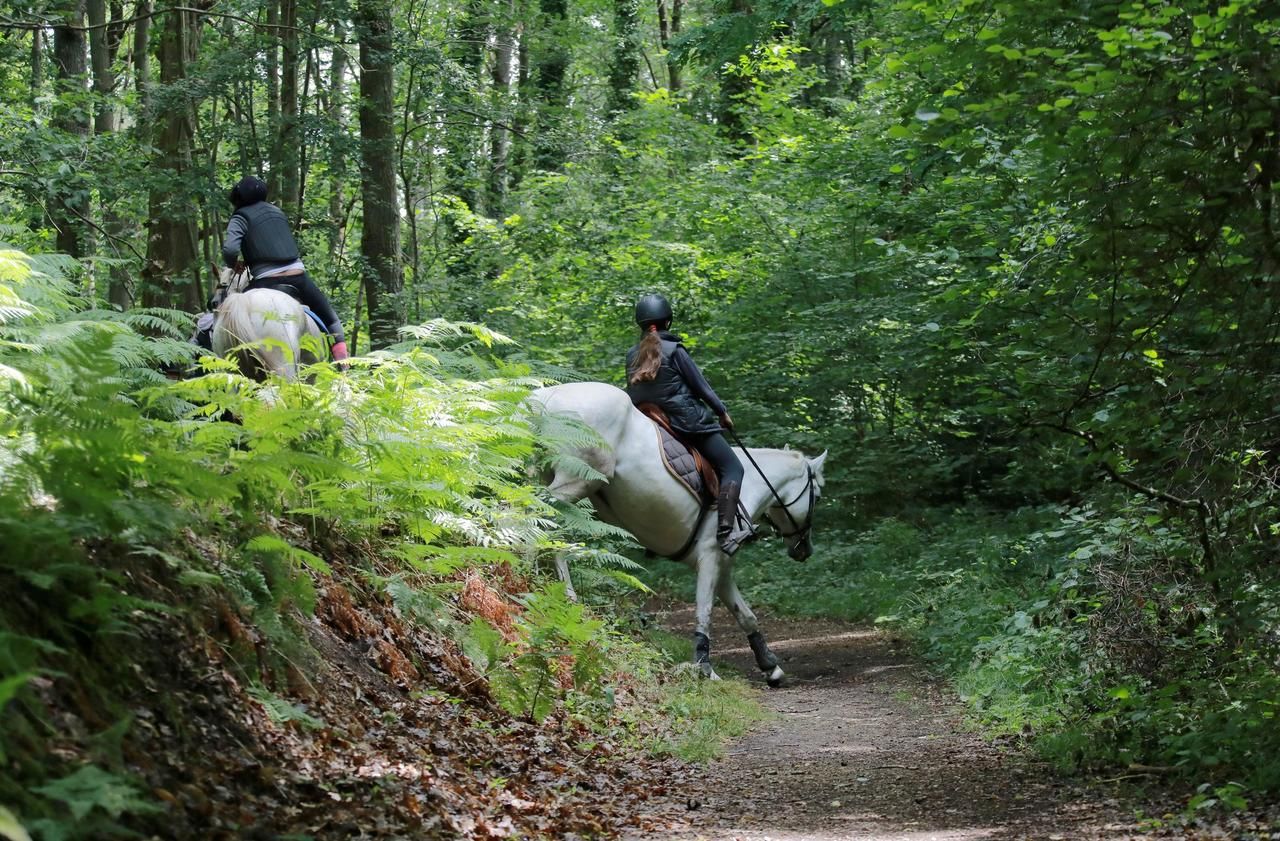 We often talk about hiking or cycling, but riders know very well that you can cover many kilometers on horseback.

The riders will soon be able to make a 560 km loop around Paris in about twenty days, in the four departments of the outer suburbs, on marked paths.

"The objective is to bring knowledge to the general public that it is possible to ride on horseback in Ile-de-France," explains Emmanuel Feltesse, president of Creif.

There are many paths.

We want to show that we can do a full tour, with daily stops and accommodation, as well as sites to visit.

We want to offer the same things as for hiking.

A digital platform to discover this "equine periphery"

If the trails already exist, the Creif, associated in particular with the regional tourism committee and the eight Ile-de-France departments, has designed an “equine ring road” which will be marked out in the field, and will be the subject of an interactive digital platform indicating parameters such as height difference and services such as a farrier or saddlery. Each stage can be downloaded in PDF or with GPS coordinates, and will include at the beginning and at the end accommodation for riders (hotel, bivouac or guesthouse) and horses, as well as, for example, a place of picnic halfway.

A general description will be offered, as well as a "step by step" signaling in particular the difficulties (ditches, rivers, busy roads, etc.).

Specific arrangements will be put in place.

The whole should be completed at the end of the year, but several parts will already be practicable from this summer, in particular in the Val-d'Oise and certainly in the Yvelines.

“We know that there are paths but it is sometimes difficult to navigate, except for seasoned riders, recognizes Emmanuel Feltesse.

There are many possibilities.

We already had routes, but we are listing them.

The Ile-de-France tour will pass near numerous sites and cultural establishments to observe or visit, to highlight the Ile-de-France heritage thanks to a precise description and location.

The tour of Ile-de-France on horseback will pass near many cultural sites, such as Royaumont Abbey, in Asnières-sur-Oise, in Val-d'Oise. / LP / olivier Boitet

Walkers will be able to tour the Ile-de-France with their own mount, or with horses made available by establishments located on the course.

The loop can be made on the horse, but also with teams, following practicable routes.

“At a time when green tourism and soft routes are developing, it is important that the horse be taken into consideration like cycling or walking,” says Emmanuel Feltesse, who wants to open up the practice to as many people as possible and transform pedestrians as a rider.

"There will be stages of 20 to 30 km per day, which is quite accessible", specifies the enthusiast.

Hiking: with the GR1, it's nearly 600 km of adventures in Ile-de-France

And demand is high, if we are to believe the success of the events organized in recent years.

Just like the Equirando, the largest European equestrian tourism gathering, which brought together more than 800 people in the Yvelines, in 2019. The manager insists: “There is a real equestrian activity in Ile-de- France

(Editor's note: There are 746 equestrian clubs in the region. In total, the equine sector and its environment generate nearly 11,000 jobs in Ile-de-France)

No department is forgotten in this round.

Secondly, the Creif wants to work on loops in the urbanized departments of the inner suburbs.

"There is enormous potential"

At the age of 90, he is now dismounted, even if he still participated in the Equirando in 2019. Former president and founder of the Val-d'Oise riding committee, Christian Libes takes a careful look at the future tour of Ile-de-France on horseback. "There is enormous potential," asserts the man who created the association Gens européenne équestre in 1968, aimed at organizing hikes, before setting up numerous trips to Luxembourg, Germany or Austria. We don't always realize. We have lots of paths and lots of structures. "

For him, the development of hiking corresponds to a change in practices. “People today are asking more and more for nature, contact with animals and conviviality,” he breathes. In addition, mentalities are changing in society, with people turning away from the competition. There is another way of doing sport. We exchange, we discuss… ”There are many possibilities, especially with cultural or historical themes that can“ awaken things ”, depending on the enthusiast.

For Christian Libes, this practice is accessible at all levels. “You don't have to have a lot of experience to have fun,” breathes the one who was also president of the Société de concours internationale de Franconville. I saw him when I was in Maffliers. Every year, at Easter, I took a team away. Some had ridden very little. "

Hiking: what if you went around Ile-de-France this summer ... on horseback?

Ready to travel again? We tell you where to start

Ile-de-France: assess your town with the first “walkable towns barometer”

Transport in Ile-de-France: a traveler costs four times more than what he pays

What to do for spring break? The answer here

In Ile-de-France, the horticultural sector is regaining color

Covid-19: a plan for 500 ephemeral resuscitation beds for 60 hospitals in Ile-de-France

In Ile-de-France, the Covid-19 has put sport on the mat 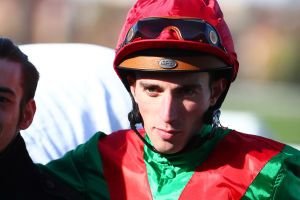