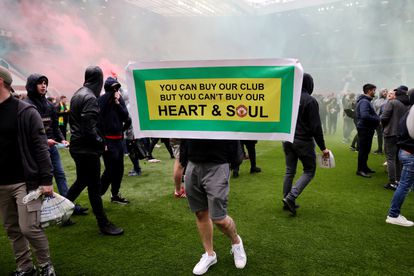 A United fan at Old Trafford holding a sign that reads: "You can buy our club, but not our heart and soul." CARL RECINE / Reuters

The thunderous reaction of the fans of the six English clubs that signed the creation of the Super League did not yield an inch, an operation aborted in 48 hours.

The suspension of Manchester United-Liverpool is a gigantic leap in the drift of the conflict.

They consider that this project was the definitive step in the sentimental expropriation of football, and they are not willing to go through there.

Treated as mere consumers with no other right than to buy shirts, pay television fees to enjoy the game they love and serve as obedient greasers of the mercantile machinery, English fans have identified the Super League as the last chance to manifest the power of the people in front of the steamroller that aims to end football as it has been known for decades.

It's not football that smells rotten.

It has spanned three centuries, it has overcome two world wars, it has adapted like a glove to incessant technological changes, it has captivated all continents and fascinated all social classes.

It is the magic of the adhesion power of a simple game, which has barely changed in its most basic aspects and is only now facing a process of denaturing.

In other words, of Americanization.

The VAR and his idea of ​​dividing the game, to constrict it and examine it with microscopic minutia, is a decisive part of a process that steals the soul of soccer and transfers it to the American universe of sport, inside and outside the stadiums. Inside, it has lost much of its naive naturalness. It begins to be so regulated, underregulated and micro regulated that it produces nausea. Outside, he is the object of greed that governs the interests of most of his bosses, almost all oblivious to the transcendent social meaning of football.

The authors of the failed

dismissed the reaction of the fans, of an unknown public: the English. While the Premier League has been the benchmark that has guided the greedy process of football in the world, English fans have never resigned themselves to a submissive role. They feel that soccer runs through the core of their passions, of their communities, of the interaction that defines the deep roots of their social culture.

It turns out that people exist and have the power that you want to deny them. The English response, perfectly articulated from its very broad base, has not lacked political or media support. It was a radical slap, without hesitation, with immediate consequences. The English clubs withdrew amid lamentations and apologies. They have left the Super League naked and announce that they are forgetting the matter.

The powerful English reaction contrasts with the lukewarmness and apathy in Spain, where only the Professional League has faced a segregating operation. The silence of the lambs predominates. The Secretary of State for Sports, José Manuel Franco, a regular at the Bernabéu box, has tiptoed through an episode that hits him squarely. José Luis Rubiales, president of the Spanish Federation, has not gone beyond soft formality in a response that contrasted with the virulence of Alexander Ceferin, his boss at UEFA.

Unlike Boris Johnson and Emmanuel Macron, Pedro Sánchez has covered himself openly.

The PP, the party that used football to establish the law of the general interest in sport, has not said a word.

Nothing is known about the fans.

Here, two Super League clubs are 100% owned by their thousands of members.

They would be the envy of the English.

One is Real Madrid;

The only two that remain among the rubble of the collapse. 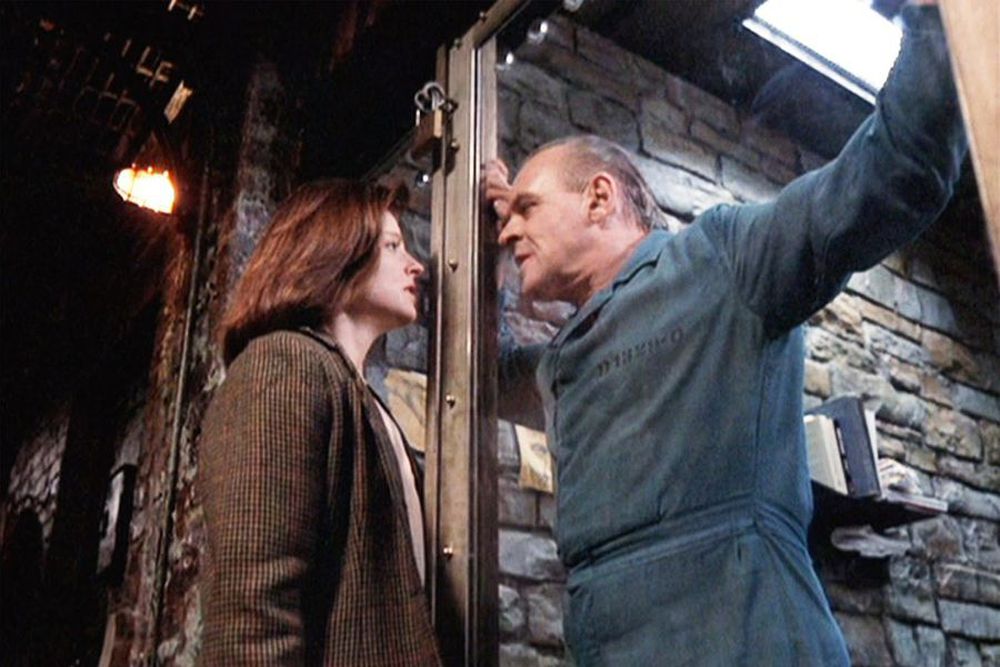 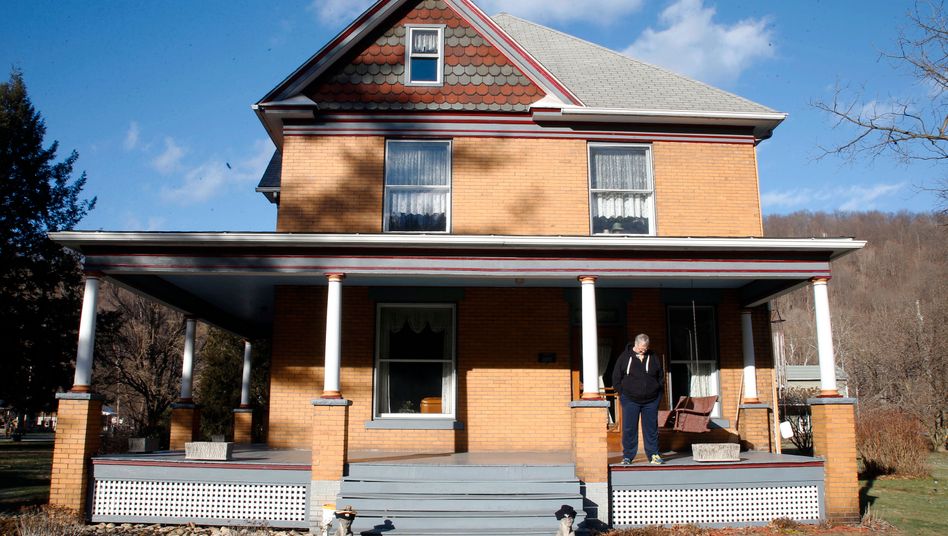 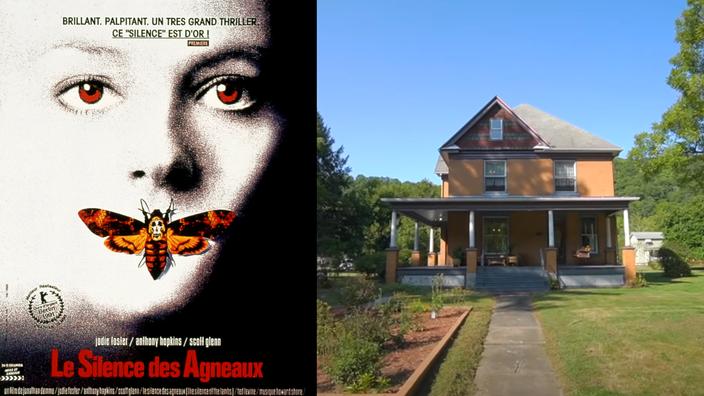 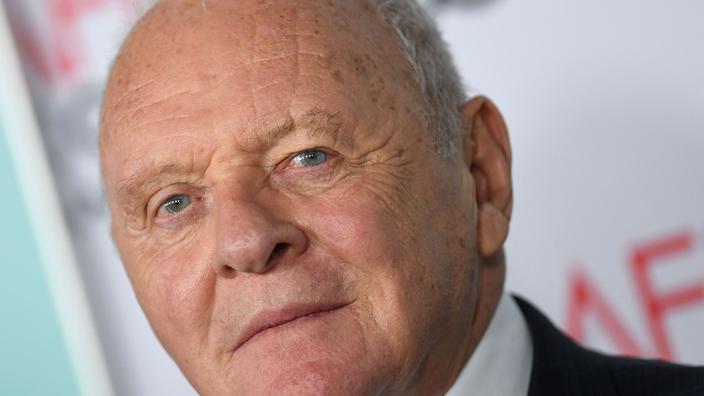 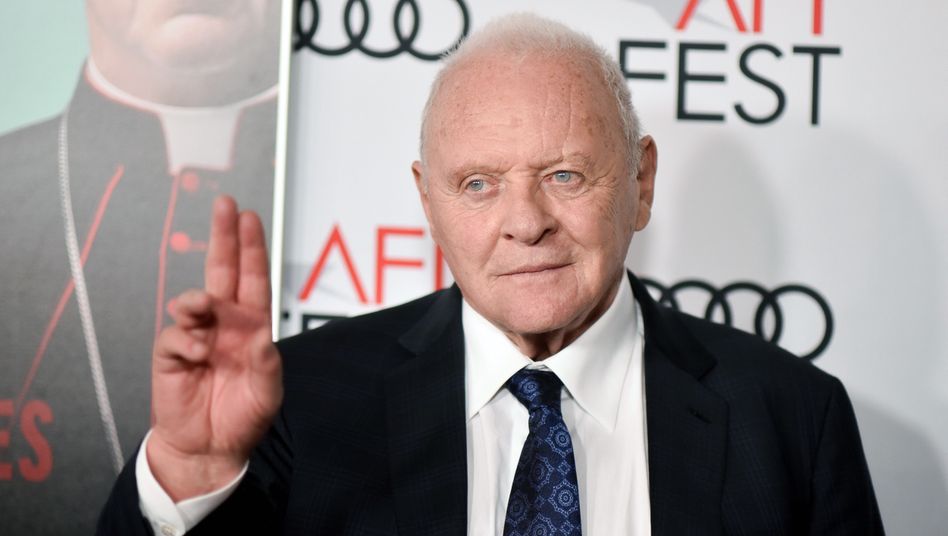 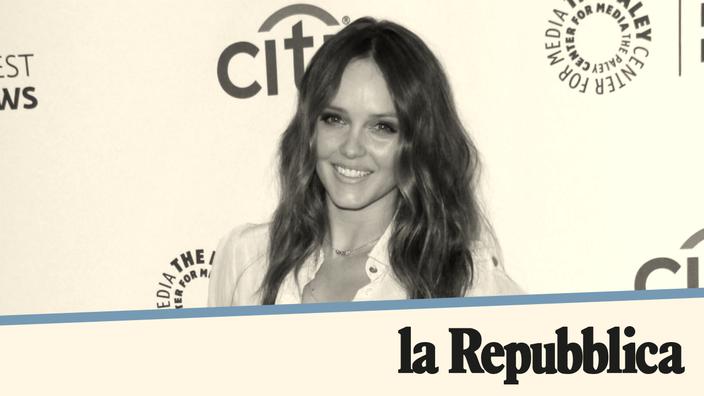