Frank de Boer makes his way walking after his team debuted with a victory over Ukraine in a vibrant and fun match at the Johan Cruyff Arena.

The score and the game supported the coach's line-up and tactical drawing in the same way that his changes jeopardized the victory to the irritation of the knowledgeable Netherlands fans.

The protagonist, in any case, was the full back Denzel Dumfries, from PSV Eindhoven.

It is not just any detail if you take into account the style book of the impassive De Boer.

A small plane flew over the team's training ground in Zeist on Saturday with a banner reading: "Frank, just 4-3-3."

Frank de Boer did not see her or ignored her and insisted with the 3-5-2.

You know that the position of coach has always generated tremendous football debates in the Netherlands.

Suffice to remember that Dick Advocaat fans displaced to Faro paid a plane ticket from Lisbon to Amsterdam to leave Euro 2004. He did not heed the request of the fans in Portugal.

De Boer is especially interested in activating Memphis - he prefers to be called Memphis to Depay -, energizing the midfield formed by De Jong-De Roon-Wijnaldum and giving air to the flanks with lanes like Dumfries.

The offensive organization seems to work better than the defense if you look at its debut at the European Championship and the absence of De Ligt. Memphis, Dumfries and Wijnaldum all had three shots on goal at the start of the game against Ukraine in the same way that Shevchenko's forwards found the open field to reach the Netherlands' goal. The match was wide open for a quarter of an hour until Ukraine's rear settled. Shevchenko's team aspires to be recognized for their play and not just for a shirt that is silhouetted with a map of the country that includes Crimea and slogans that irritate Russia. The transitions to the right of Yarmolenko destabilized the Oranje, superior in possession and better in pressure, also conditioned by the solvency of Bushchan.

The goalkeeper's success was as obvious as Frank de Boer's attackers' lack of punch. Nobody cared more than Dumfries. The appointment was summarized in the duel between the Dutch side and the Ukrainian goalkeeper against the permissiveness of Mykolenko. And Dumfries won because two of his centers could not be neutralized by Bushchan: the ball was loose for Wijnaldum's trigger in 1-0 and he could not respond to Weghorst's definition at 2-0 either.

The scoreboard confused de Boer. The coach gave the game a win early when he changed the defensive structure and led to Ukraine's reaction with the changes. Not only did the volume of the Oranje play diminish, but it also enabled Ukraine's individual quality, which tied in the blink of an eye with two goals, one spectacular from the kick from outside Yarmolenko's area and the second off Yarmolenko. a foul headed by Yaremchuk, a beast against the weak central Frank de Boer.

Dumfries once again came to the rescue of the technician and the team.

The defender finished off Aké's center with his head and put the final 3-2.

Ukraine froze and the Netherlands breathed a sigh of relief at a necessary victory considering their host status - the match was being played in Amsterdam.

The script of the game will allow to maintain the debate on the soccer identity of the Oranje and the aptitudes of Frank de Boer.

Nothing new in the Netherlands.

Ten debutants in a Euro in the orange team

Third in the 2014 World Cup, it took seven years for the Dutch team to return to a great competition after failing to qualify for the Euro 2016 or the 2018 World Cup. They did so with an agonizing victory thanks to Dumfries' header after dominating the Ball: 63% possession for Frank de Boer's players.

The starting line-up of the former Barça player was made up of ten debutants in the tournament.

Everyone except goalkeeper Stekelenburg.

That had not happened in the Netherlands at a European Championship since 1996. Despite this, the eleven had an average age of 28 years.

Perhaps it was that lack of experience in major competitions that largely caused Ukraine to equalize the initial 2-0 in four minutes.

It was the second time in the history of this tournament that a team neutralized a two-goal lead in such a short time. 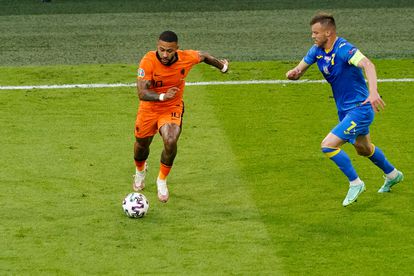 Memphis don't want to be Depay 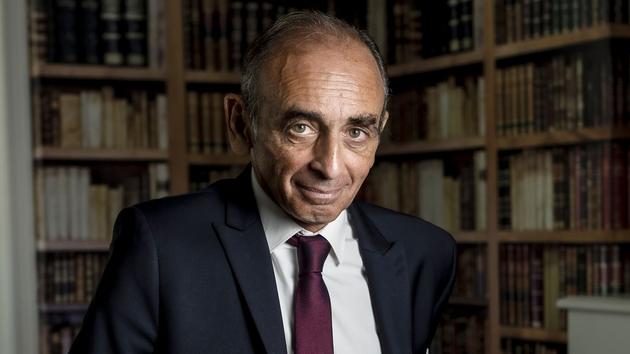 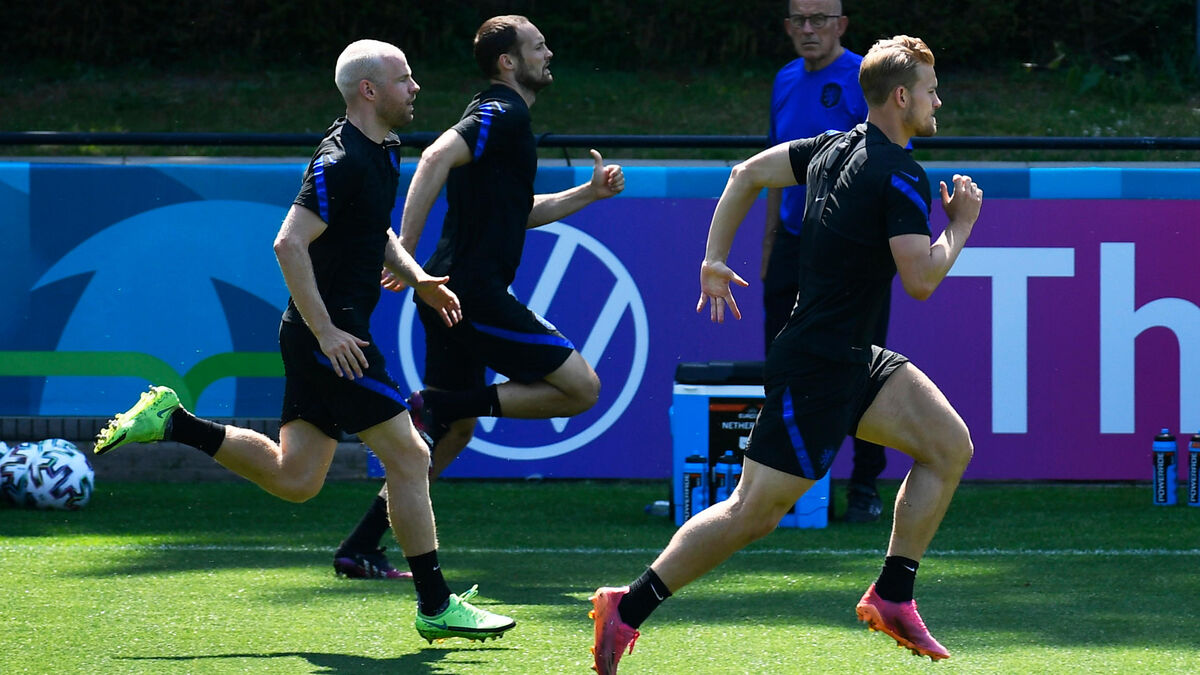 Euro 2021: another air message for the Dutch The Hopfenseebühne brings the grotesque "The guest - darling, I have an apartment" on stage 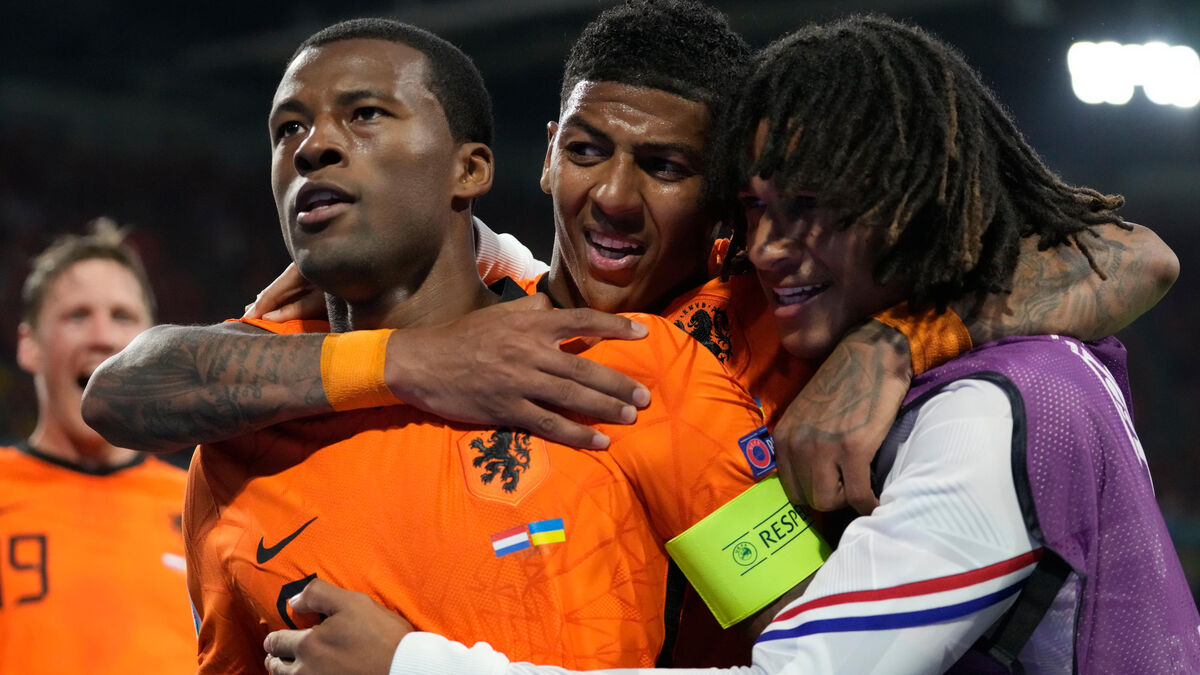 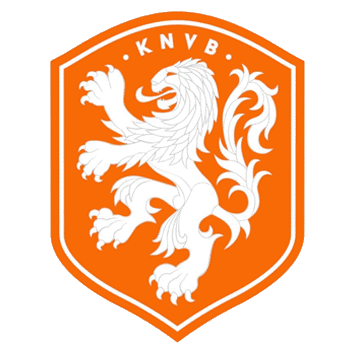 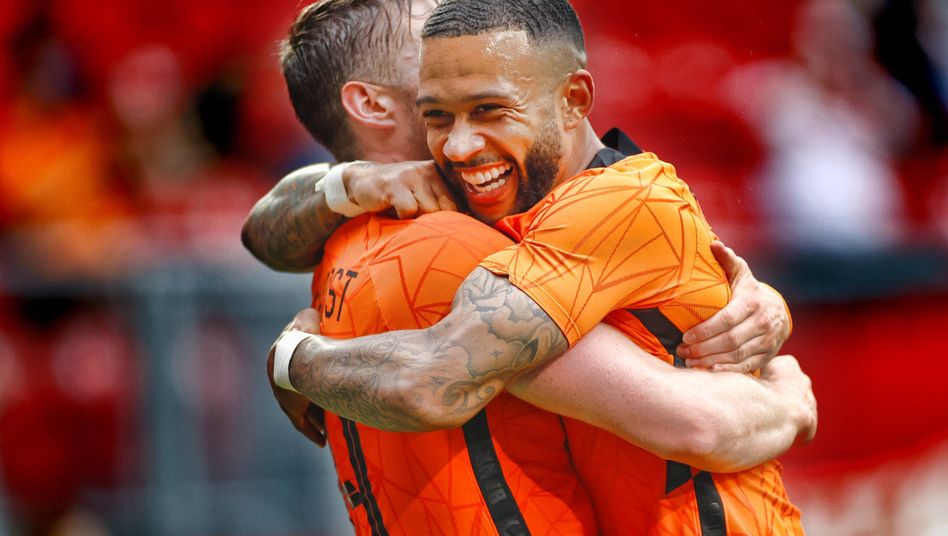